I've always loved the historical aspect of the Assassin's Creed games. It's actually the main reason I play them—to experience a period of ancient history and get a sense of what it might have been like to live hundreds or thousands of years ago. Whether it's Victorian London, Ptolemaic Egypt, or Renaissance Italy, Ubisoft's globe-spanning army of artists and designers have created some stunning settings—and as something of a history buff, it's a joy getting to witness these time periods first-hand. This is still an important part of the series, but from Origins onwards I've noticed more fantastical elements starting to creep in, and it feels like Assassin's Creed is losing some of its unique identity as a result.

Assassin's Creed always struck a nice balance between history and sci-fi—at least in the early games. The science fiction stuff became more prominent as the series went on, but it was still mostly kept in the background. As you ran around Constantinople, Rome, the Caribbean, or wherever being a historical assassin, intriguing snippets of stories about ancient precursor races and magical artifacts would be drip-fed to you. Back then, the Isu—a race of advanced beings and a core part of AC's dense lore—were brilliantly strange and mysterious. I remember uncovering The Truth for the first time and being utterly enthralled by it. I got deeply invested in the mythology and found its mysteries captivating.

However, post-Origins, much of the mystery of the Assassin's Creed universe has been lost. You're constantly meeting or seeing Isu in some form, and while there are still questions left to be answered, these characters no longer hold any power in terms of creating a sense of mystery. Origins and Odyssey also leaned heavily into the more fantastical side of their historical settings—especially in their expansions—to the point where they almost feel like straight-up fantasy games. The history is still there, and the settings remain painstakingly researched and beautiful to look at. They just don't feel as real as they used to.

When I play Origins, Odyssey, and Valhalla, I feel like I'm in a mythical retelling of history, rather than a document of a time and a place that really existed. This works in some ways, creating a grand sense of spectacle and making you feel like you're playing a starring role in one of those old legends. But when Odin shows up in Valhalla, and Eivor visits the mythical realm of Asgard, you forget that this used to be a series that stuck fairly closely to historical realism. As someone who prefers a more grounded Assassin's Creed experience, it pulls me out of the story and shatters the illusion of journeying back through time.

Okay, so nothing in Assassin's Creed is really fantasy. Odin is an Isu, and Asgard is a projection partly created by Eivor's own personal knowledge, life experiences, and beliefs. It's her brain filling in the blanks, shaped by her cultural perspective. Conveniently, Ubisoft can explain everything in the series away, no matter how fantastical it may appear, with a sci-fi hand-wave. But when the science fiction becomes indistinguishable from something out of a Tolkien novel, it starts to feel pretty silly and contrived. Assassin's Creed can basically be any kind of game it wants now, but in doing so it ceases to be, well, Assassin's Creed. 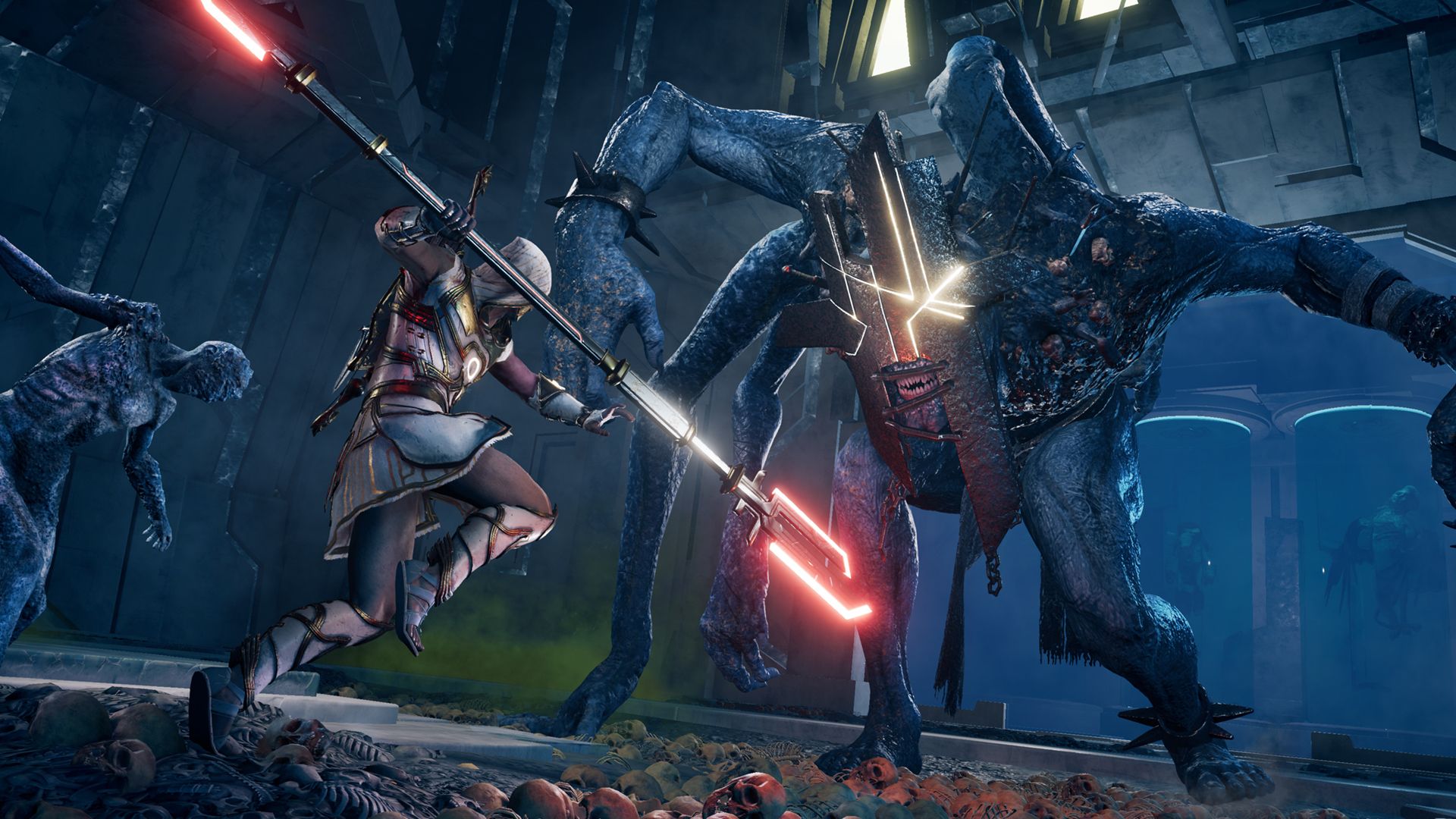 Watching the new cinematic trailer for Dawn of Ragnarök, the next Assassin's Creed Valhalla expansion, I'm even more convinced the series needs to return to its historical roots. In it we see environments straight out of Lord of the Rings, Odin fighting monstrous creatures with glowing lava for blood, and other imagery that wouldn't look out of place in the beardiest, dice-rolliest high fantasy game. I mean, it looks cool, but it ain't Assassin's Creed. If Ubisoft wants to make games like this, it should just start an entirely new semi-historical series, rather than diminishing the things that make Assassin's Creed distinctive.

I'm sure there are a lot of AC players who are into this stuff, and you can just ignore my griping if that's the case. But I know for a fact that there are a lot of fans out there, myself included, who'd love to see the historical aspect of the series pushed back to the forefront. This increased focus on the fantastical—or extreme sci-fi to be more accurate—isn't what I signed up for when I first got into these games. In my dream world, Ubisoft would reboot AC completely and start a new mythology, with new mysteries, and go back to making them a subtle undercurrent, rather than a massive $40 expansion.