Hellpoint is an upcoming dark sci-fi action RPG that is heavily inspired by the Souls series. The Gamer recently had a chance to preview Hellpoint, and it’s shaping up to be one of the most exciting games of 2020.

We recently had a chance to try out a preview build of Hellpoint which left us with a lot of questions about the game. The Gamer has reached out to Marc-André Jutras, the Technical Director of Cradle Games, with questions about Hellpoint‘s gameplay, inspirations, and content in the upcoming final build of the game. 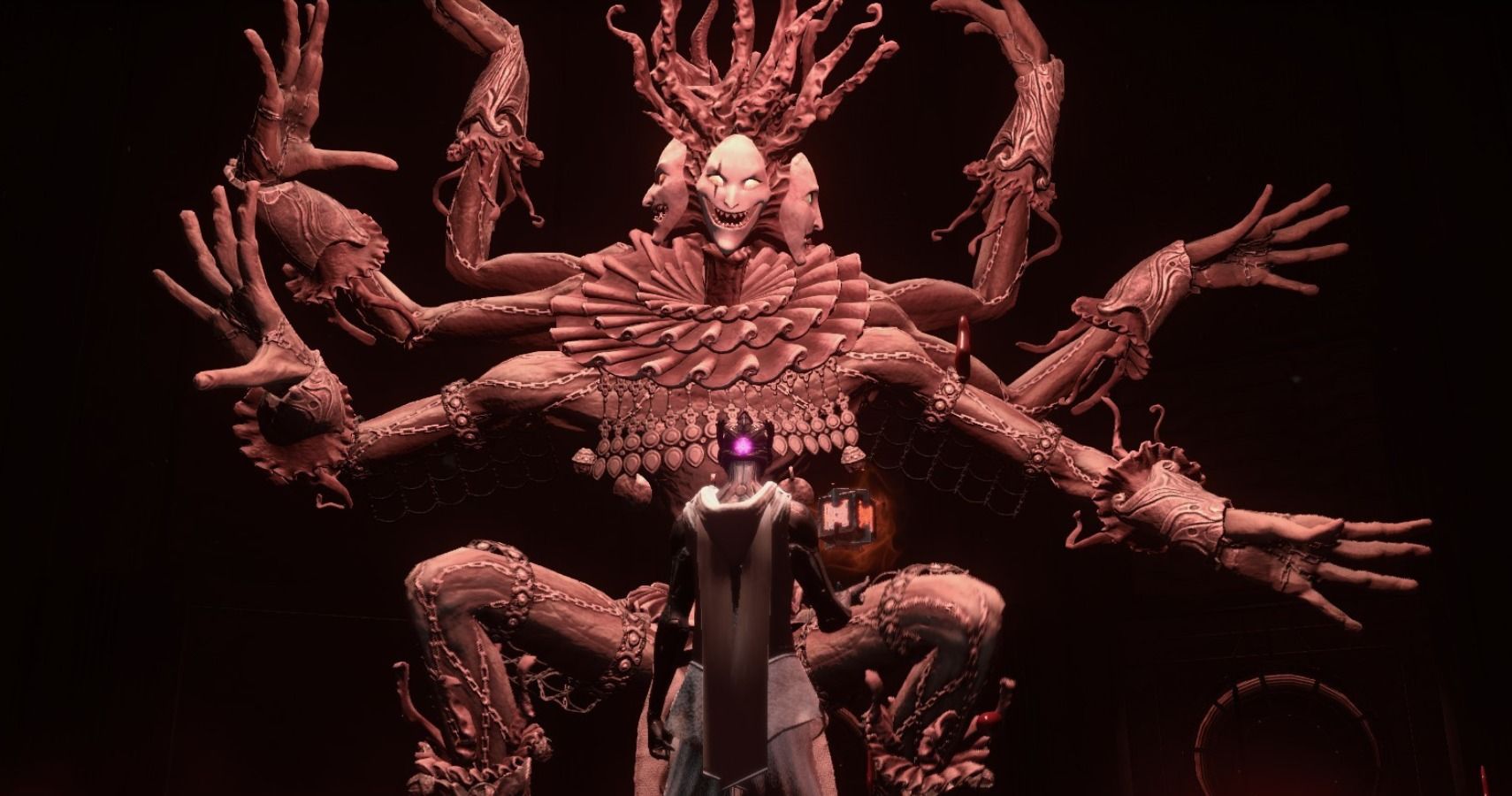 Q: Hellpoint is set on the Irid Novo space station and the brief glimpse we were given in the preview build included many similar locations (ruined living quarters, abandoned laboratories). What kind of locations can we expect to see in the full version of the game? What other locations does Irid Novo have?

A: With one exception, the whole game happens onboard the station, but it’s a huge one. There’s a park with alien grass and trees, a not-so-silent library, a mine inside an asteroid that was the foundation for the old part of the station, a golden temple, an infected port and much more.

A: There won’t be enough items to synchronize every breach, but a good number of them. We want the player’s choice to matter on this, similar to selecting which stat to level up. The most crucial breaches in the game are always synchronized – such as the one in the Observatory. As for the others, the player will have to figure out which are more important for the path he takes. 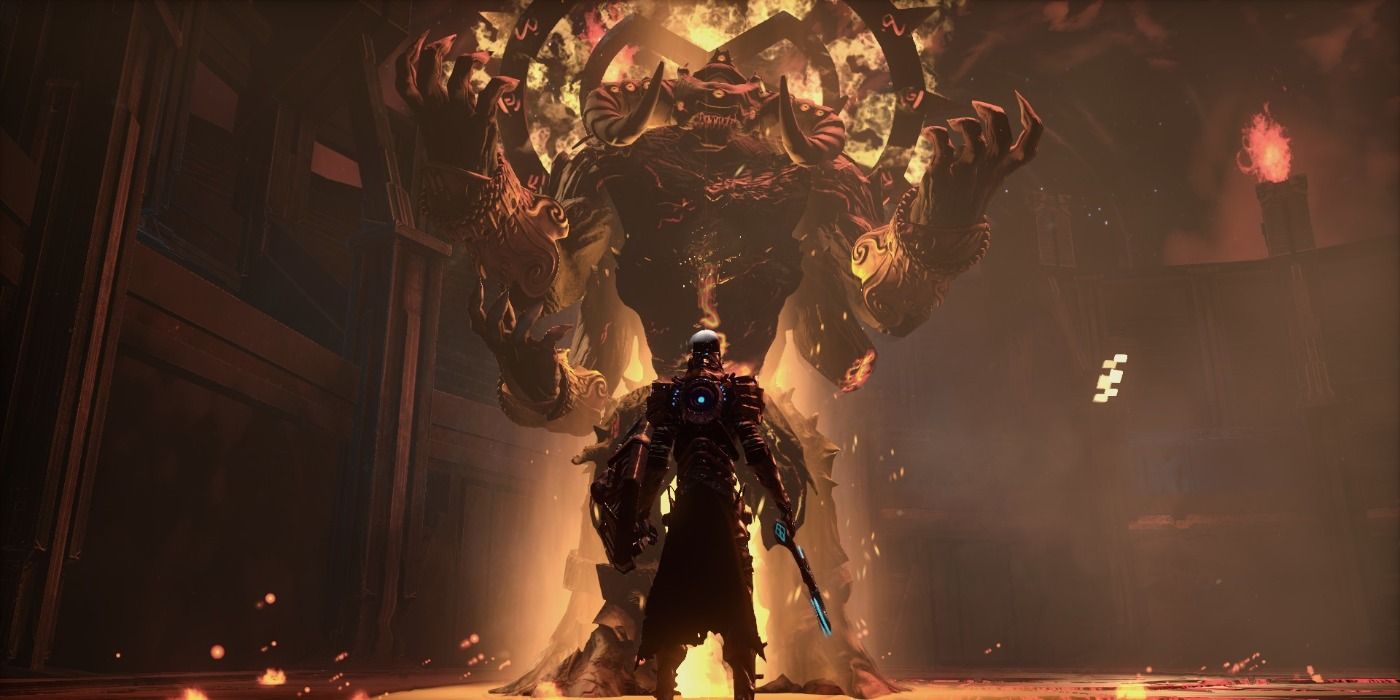 Q: What inspired the decision to focus on platforming? The jumping mechanics in the game are a major improvement over similar titles, but the risk/reward factor of losing Axions always made me wary of attempting a risky jump to try and reach an item on a platform. Will there be items & upgrades that can improve the jumping ability in the final version of the game?

A: Our designer is a die-hard fan of Mario to begin with, and after working on some Assassin’s Creed, Prince of Persia and Spider-man games, it was sort of natural for us to go add a proper jump button. Also, the focus came from, what I would say, the frustration of the jump feature in the Souls game in general. There’s some platforming puzzles, but it feels like you’re anchored down. And then you get blocked by a chest-high wall.

It has been a long process to come to the conclusion that we didn’t want the jump to be an “upgradable” feature. We wanted every secret and every jump puzzle to be available from the start, but on the other hand to have enough of them and have them challenging enough that they are more rewarding than simply finding the right upgrade and forcing backtracking. There are so many games that do the “I’ll have to come back here when I find the item to break that half-broken wall” mechanism. We wanted the game to be replayable and fun without that.

Q: The weapons available in the preview build mostly consisted of melee and ranged style weapons. The catalyst abilities (the magic equivalent in the game) are some of the interesting, but we haven’t seen much of them so far. What kind of catalyst abilities will the player have access to in the final game?

A: There’s a huge list of firearm/catalyst, and each of them fire different types of projectiles that unlock in a similar fashion to melee weapons; from the wall of fire to bouncing orbs, flamethrower, grenades, sticky mines or simply a good old railgun. They are a little bit more hidden, and some require some fancy quests to unlock. What we really like about firearms in Hellpoint, is how they can become a very powerful tool, but never one that does it all. No matter how much energy you have stored, you will have to go punch a demon or two to replenish that energy. It makes for a very interesting dance; deliver pain from a distance, then go up close to regain energy.