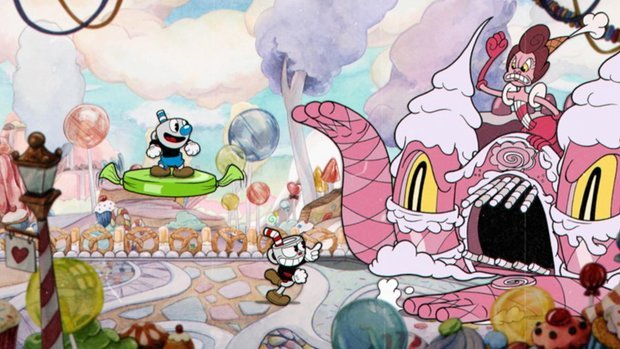 As you advance through Cuphead’s 3 islands, the levels get progressively harder and more involved. The fights get busier, with more projectiles and enemies to keep track of. You’re suddenly spinning 3 extra plates and the game starts throwing new mechanics at you, too.

Some projectiles will push you instead of dealing damage, forcing you out of ideal positions. Others will shroud or blur your screen, making it harder to dodge incoming attacks.

There are also a few platforming levels that offer a brief reprieve from the mayhem of boss fights. With these, knowing when not to shoot is often more important, and there are even unlockable secrets for taking the pacifist route.

With the recent release of Sekiro: Shadow’s Die Twice, difficulty and accessibility have become controversial topics. Though Cuphead does include an easier difficulty, Simple mode is redundant.

You have to complete levels on Regular difficulty to advance, and Simple difficulty removes entire sections of some boss fights, so it serves little purpose as a practice tool. 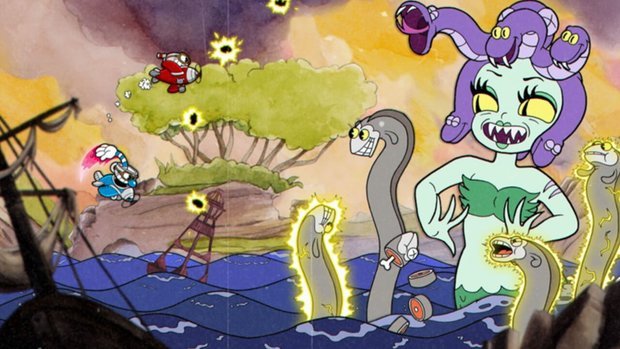 Co-op mode offers a whole new angle of anarchy, where a second player can control Mugman. Unfortunately, this doesn’t really reduce the difficulty, either. Instead, co-op mode increases enemy health and makes homing projectiles far harder to dodge. If you planned to play Cuphead with a young child, just know that you’ll need to pull enough weight for both of you.

Sadistic gluttons for punishment will love this game, however. After completing the game once, you’ll unlock an Expert mode, which really cranks up the difficulty.

It’s also the only way to achieve an S rank, which you’ll need if you plan on unlocking Cuphead’s achievements.

These add further incentive to play and improve, so I’m glad to see them in the Switch release – especially after another recent port, Silence, removed theirs.

Cuphead also has a delightful soundtrack composed by Kristopher Maddigan, a professional orchestral musician. There’s inspiration from ragtime piano, 1930’s jazz and big band music, and even a barbershop quartet number or two.

I’m not typically a jazz enthusiast, but the audio is so appropriate and upbeat that it’s easy to appreciate. Even subtle details like a needle being lifted onto a record player can be heard, which really augment the 30’s era immersion. 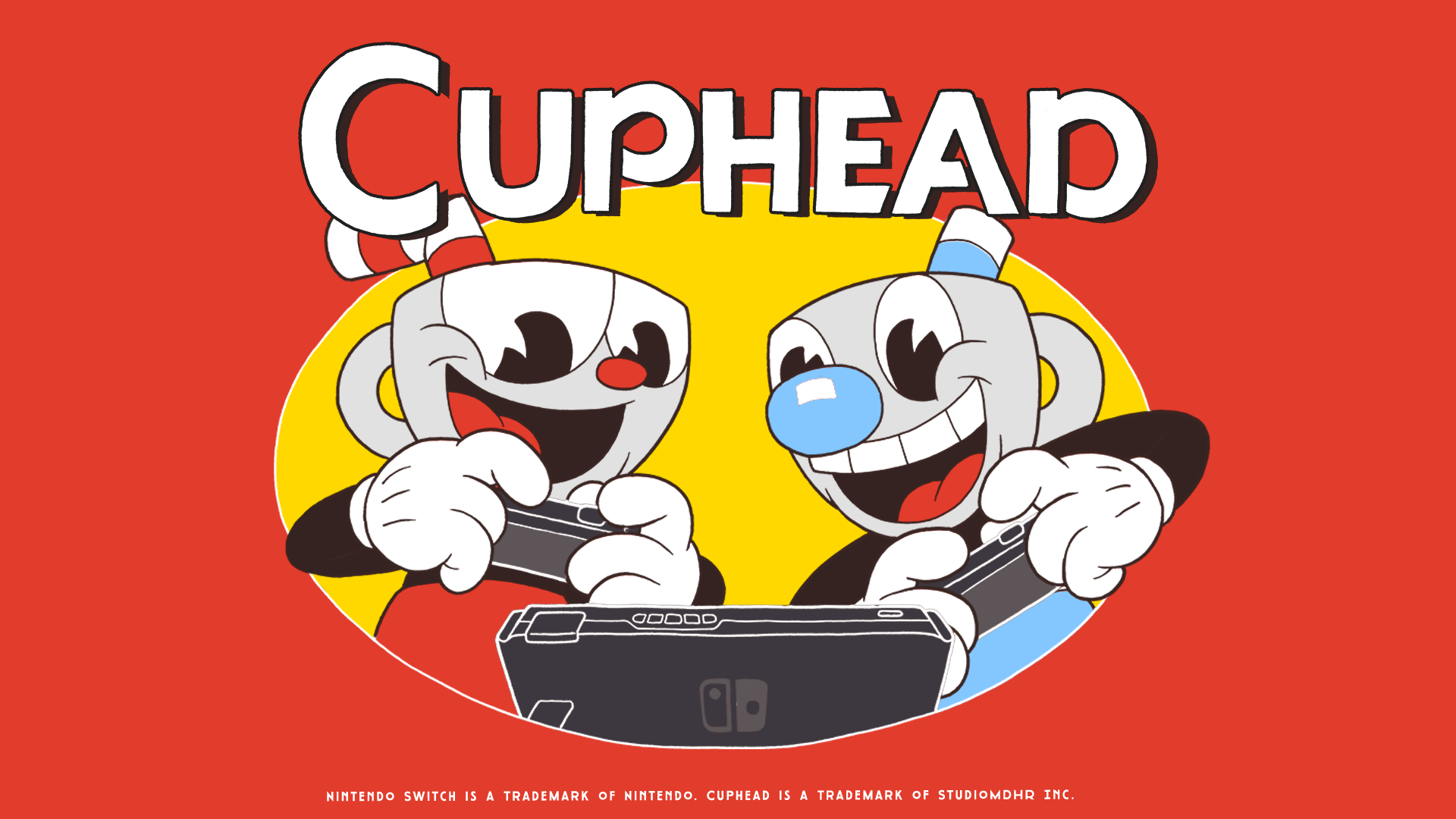 Cuphead is frustrating but fair. It’s about incremental improvements over hours of practice. You need to constantly learn new tactics as each boss fights differently, and the penultimate battle is particularly inventive. No matter how upset Cuphead might make you, though, you keep wanting to come back. The sense of accomplishment that comes with victory washes away any anger you once felt.

It also feels right at home on the Switch, though Joy-Con latency issues meant that handheld play was a more enjoyable experience than docked mode. I also found it easier to follow everything on a smaller screen, but you’re going to want to appreciate the gorgeous animation up close, anyway.