Players have found a new quest in Destiny 2. In the Bad Neighbors Heroic Adventure, there is a secret door that leads to a new Fallen Exotic item. The quest asks you to decipher riddles, and it takes some adventuring to find.

Here’s where to find the Fallen Transponder and all six nodes. 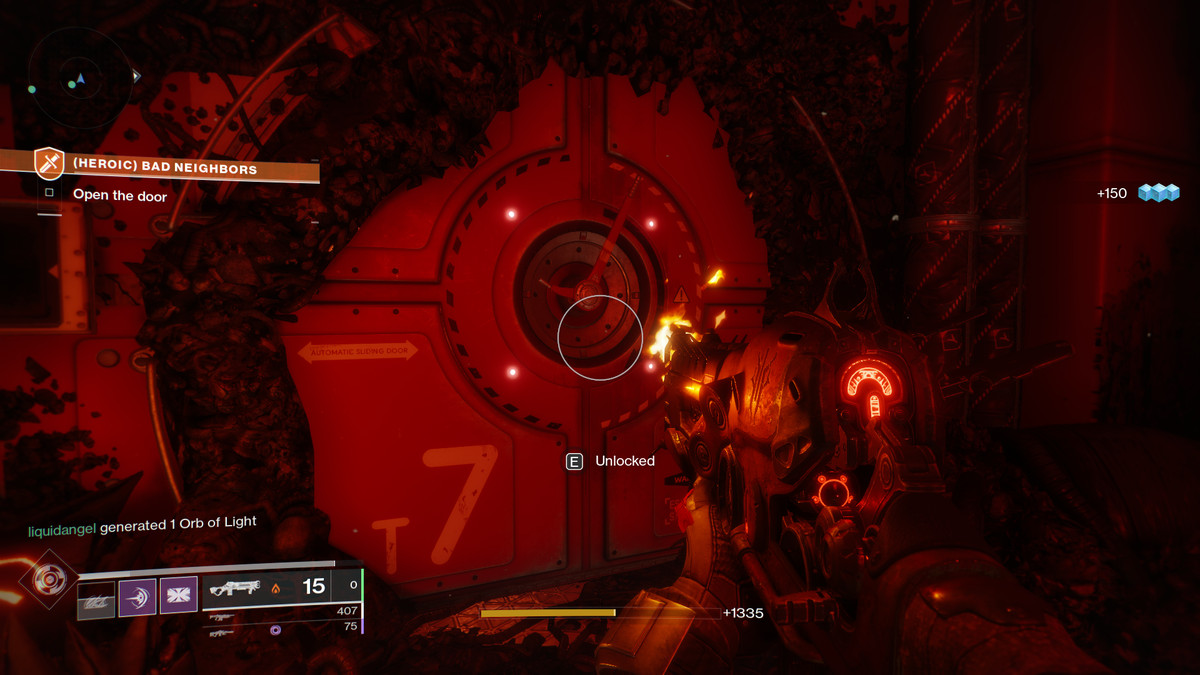 The Fallen Transponder is the start of the new Outbreak Prime quest. To find it, you’ll need to head to Titan. Start the Bad Neighbors Heroic Adventure, and continue until you run into your first Shrieker — the giant purple eye turret floating above a doorway. After you kill the Shrieker, look immediately to your left. There is a door that says “unlocked” if you walk up to it.

If you can’t access Bad Neighbors, you can find the door in the Titan patrol. Head to Tidal Anchor and follow the path until you get past the control room. When you find your pathway blocked by some Hive gunk, walk around and through the doorway. You’ll be in a small, dark room with a door on your left. Unlock the door.

Note: The door is locked until you complete the Enemy of my Enemy questline on Titan. You unlock this quest, by completing the Destiny 2 campaign.

Interact with the door to open it. Walk into the room, down the stairs, and investigate the table. You’ll find the Fallen Transponder. 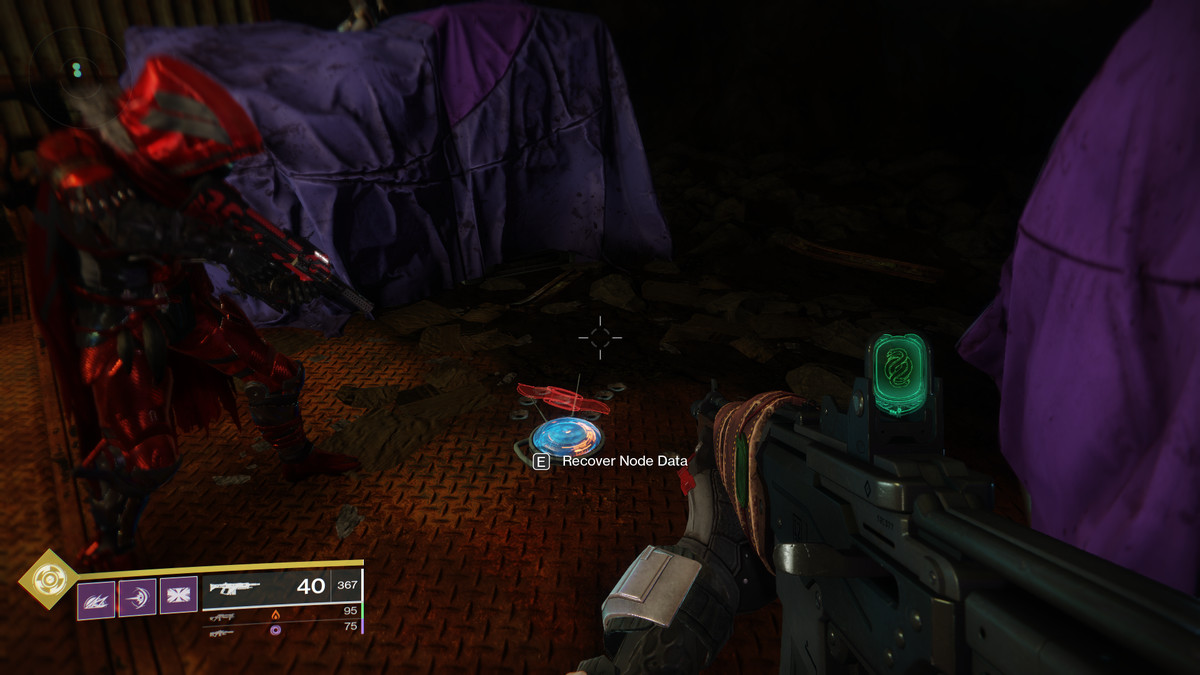 Head to The Drain Lost Sector in the EDZ. Kill the Metal Captain and walk past the Lost Sector chest. Keep going until you find a giant cavern with Fallen flags adorning the ceiling. Jump into the cavern and look around until you find two boxes covered in purple sheets and a purple tarp over it. Investigate the small SIVA icon between the boxes to pick up Node 1. 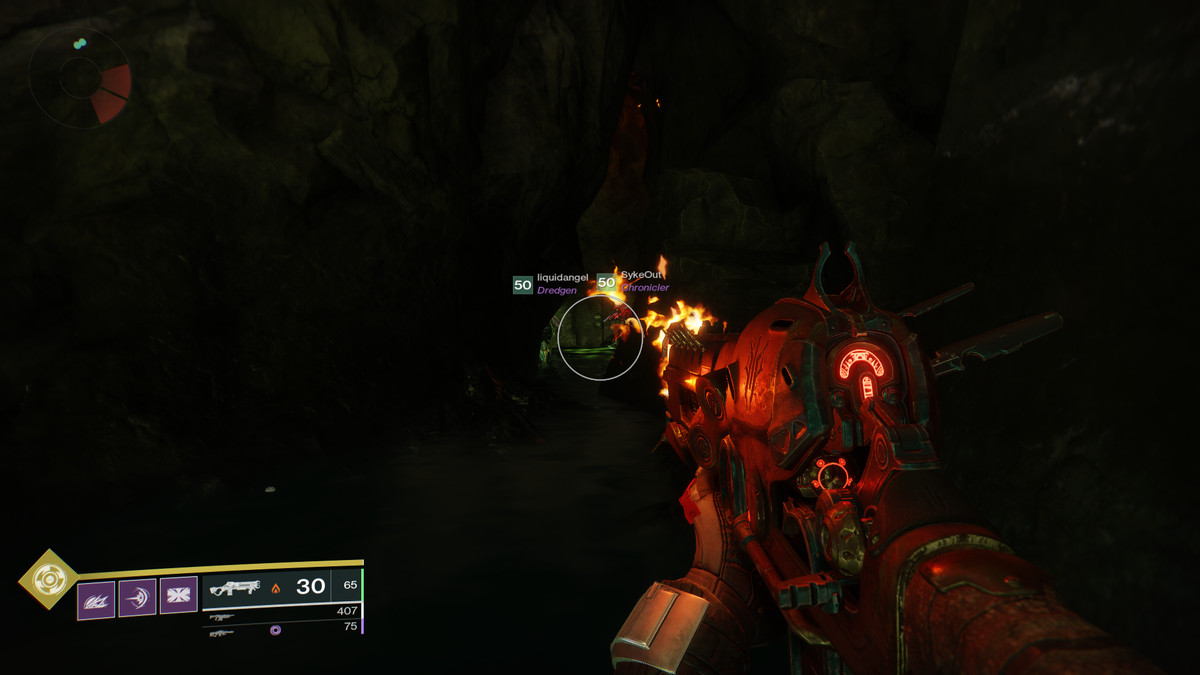 Head to the Whispered Falls Lost Sector in the EDZ. Jump down immediately into the pit below. Look to your right, and you’ll see a small nook with a green, glowing light. Walk in, turn so your back is to the skulls, and grab Node 2. 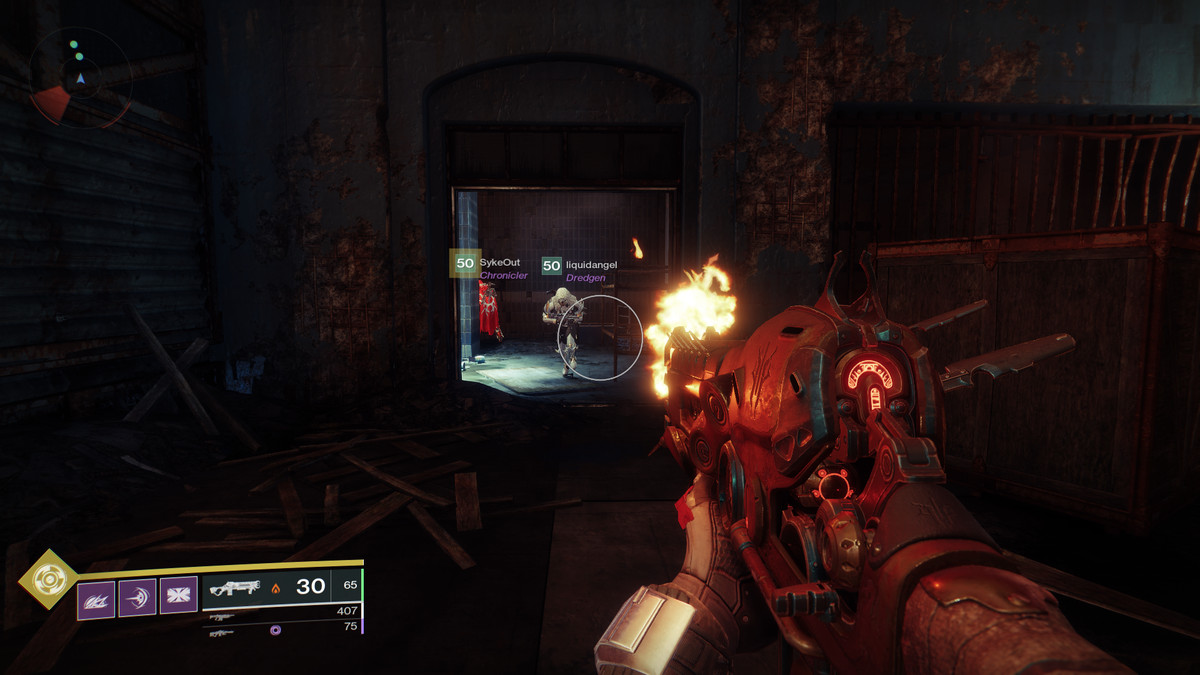 Head to the Atrium Lost Sector in the EDZ. Walk down the stairs in the church and follow the path. Clear the first room of Fallen, walk out the door and take a hard left. There is a small alcove. Walk in, and Node 3 is behind a pillar. 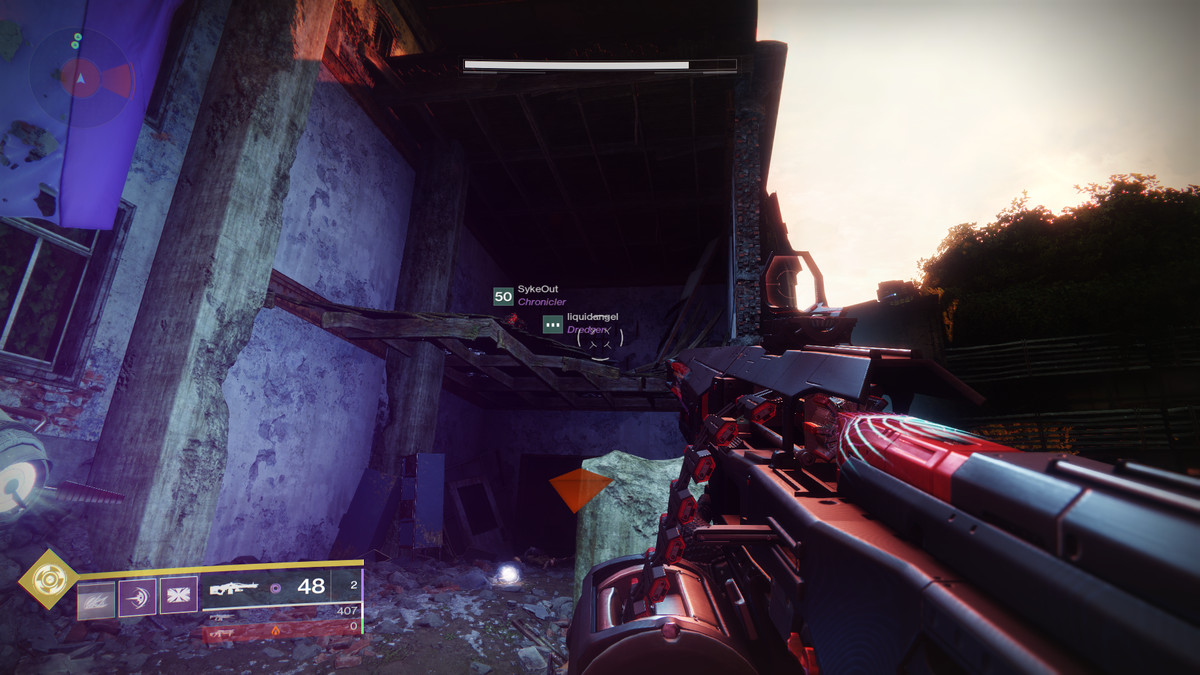 Head to the Widow’s Walk Lost Sector in the EDZ. Clear the Lost Secor of all enemies. Behind the chest, up, and to the right is a small landing inside a broken building. Jump up, and you’ll find Node 4. 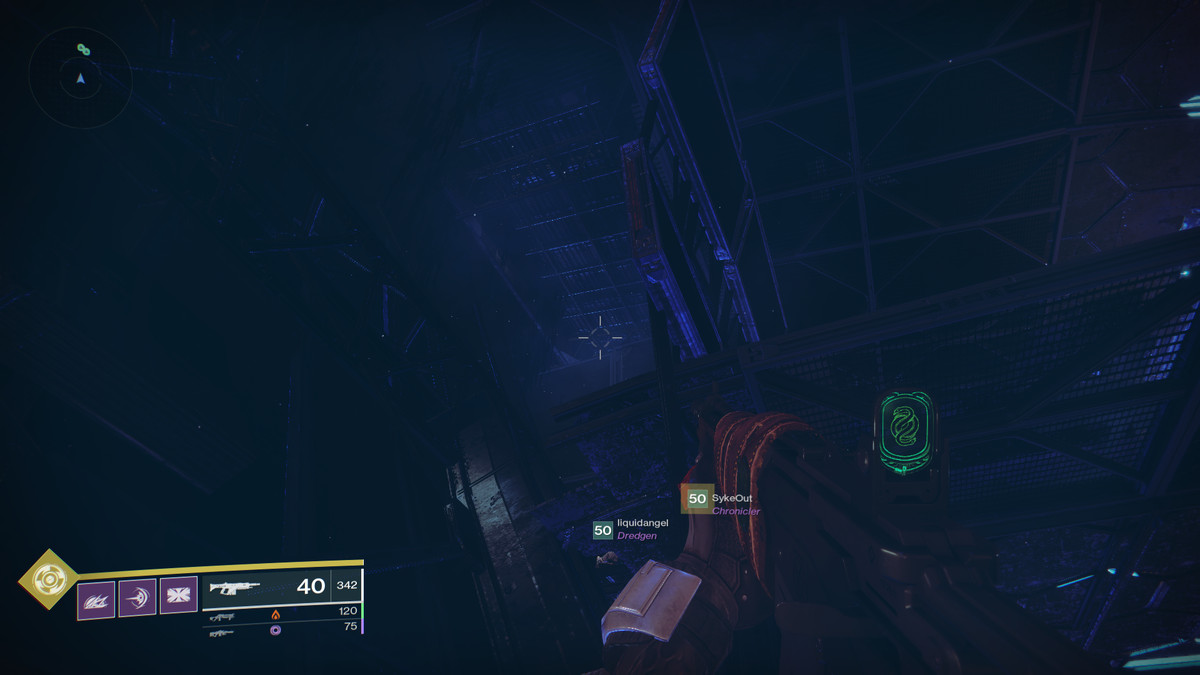 Head to The Carrion Pit Lost Sector on Nessus. Complete the Lost Sector, and kill the boss. Walk past the chest, and look to your right. Jump down as far right as you can, and then turn back around. Jump back up behind a hidden wall, and you’ll find Node 5. 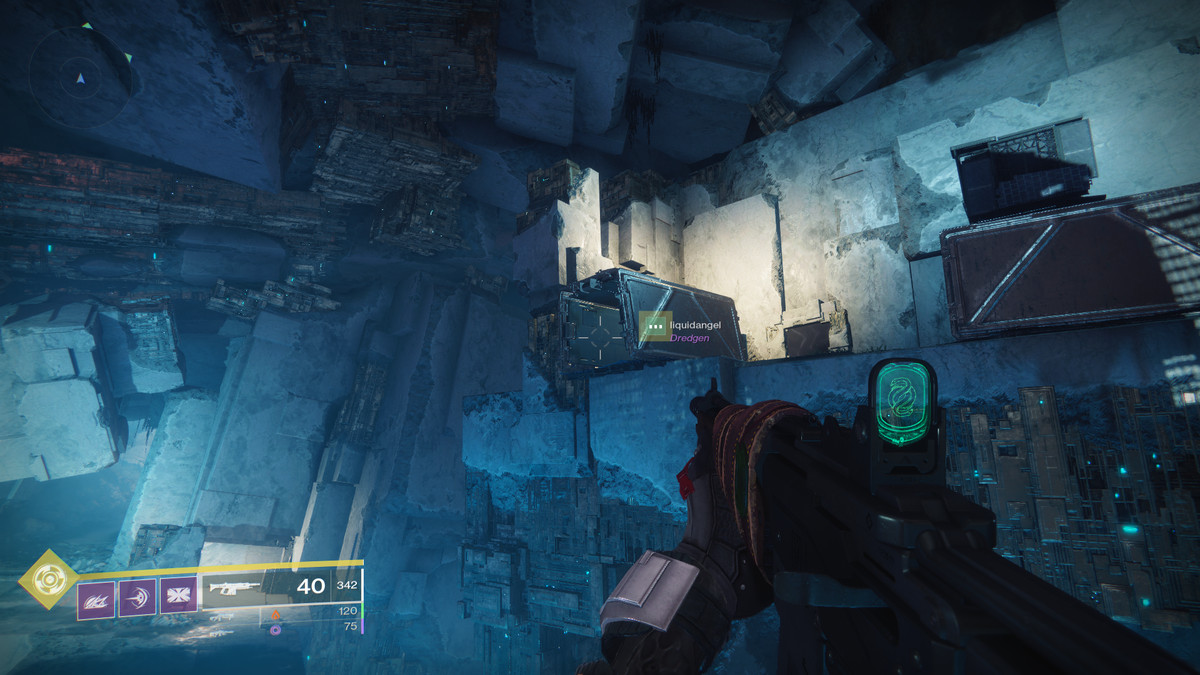 Head to The Rift Lost Sector on Nessus. Find the giant, red light in the middle of the Lost Sector arena. From that position, look toward the left of the chest. You’ll see a storage container hanging off the ledge. Node 6 is in there. Run up to the platform, and jump around until you make it into the open side. Grab the final Node. 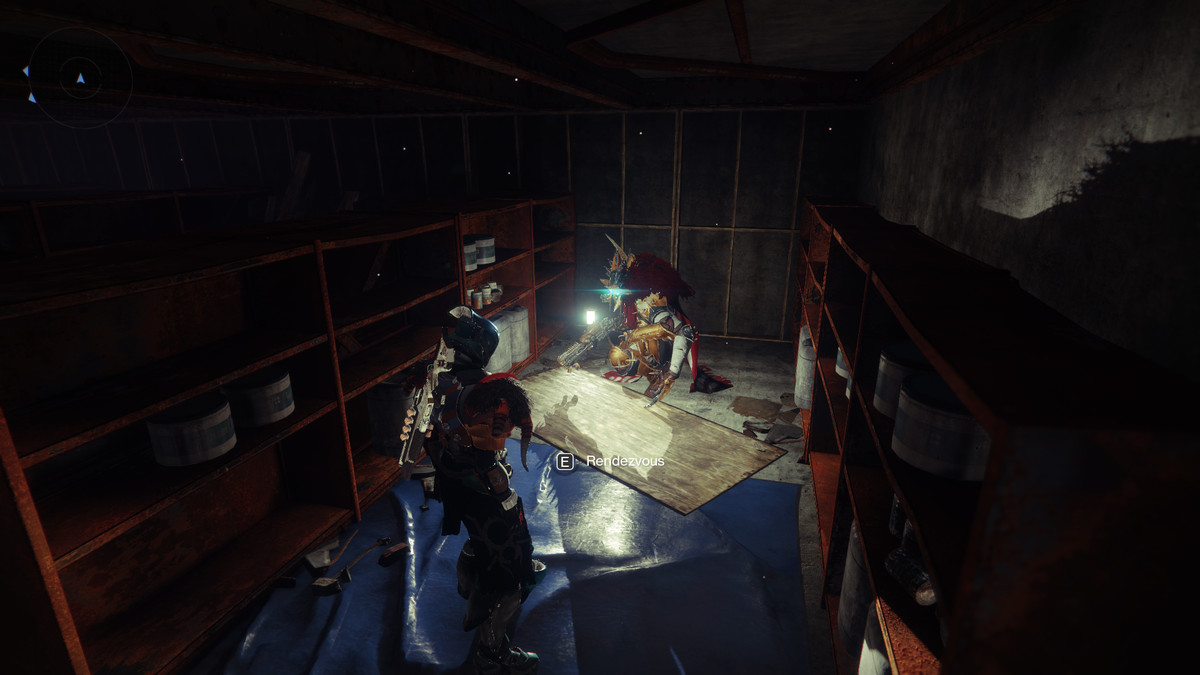 When you have all six nodes, you’ll find a long message in the Fallen Transponder. Head back to The Farm (there’s a node for it in the EDZ map).

When you land in the old social space, turn right. Attached to the big barn, you’ll see an open cellar. Walk down the stairs and follow the path until you find Mithrax, the Fallen captain. Gather a Fireteam of high-level players and talk to him.

You have 20 minutes to beat this mission. With a full team of 690+ players, we were able to take it down relatively easily, although we wouldn’t recommend trying it until you’re 680 or higher. When you take down the final boss, you’ll earn Outbreak Perfected.