In Destiny 2’s Season of the Dawn, Osiris is a central figure. Just who is this old Warlock, and what’s his deal? Read on to find out.

Depending on the game, you may get varied opinions on who Osiris is. In the first Destiny, Osiris is an almost mythological figure, a legend whose name is synonymous with heretical knowledge and madness. In Destiny 2, he’s more of an eccentric old uncle that calls on the player for help when he finds himself in over his head.

But let’s start at the beginning. Osiris is one of the oldest Guardian Warlocks who was around during the battle of Six Fronts, one of the first battles that Guardians took part in to defend The City from Fallen encroachment. His “battle prowess was such that he appeared to be everywhere at once, [and he] was recommended to take up the post of Vanguard Commander after the battle.”

Saint-14, another legendary figure in Destiny lore, recommended to the Speaker that Osiris be made the Warlock Vanguard Commander, much to Osiris’ surprise given how much the two fought over who the real enemies of humanity were. However, Saint-14 never doubted Osiris’ desire to safeguard The City, and so Osiris became the head Warlock.

The Fall of Osiris 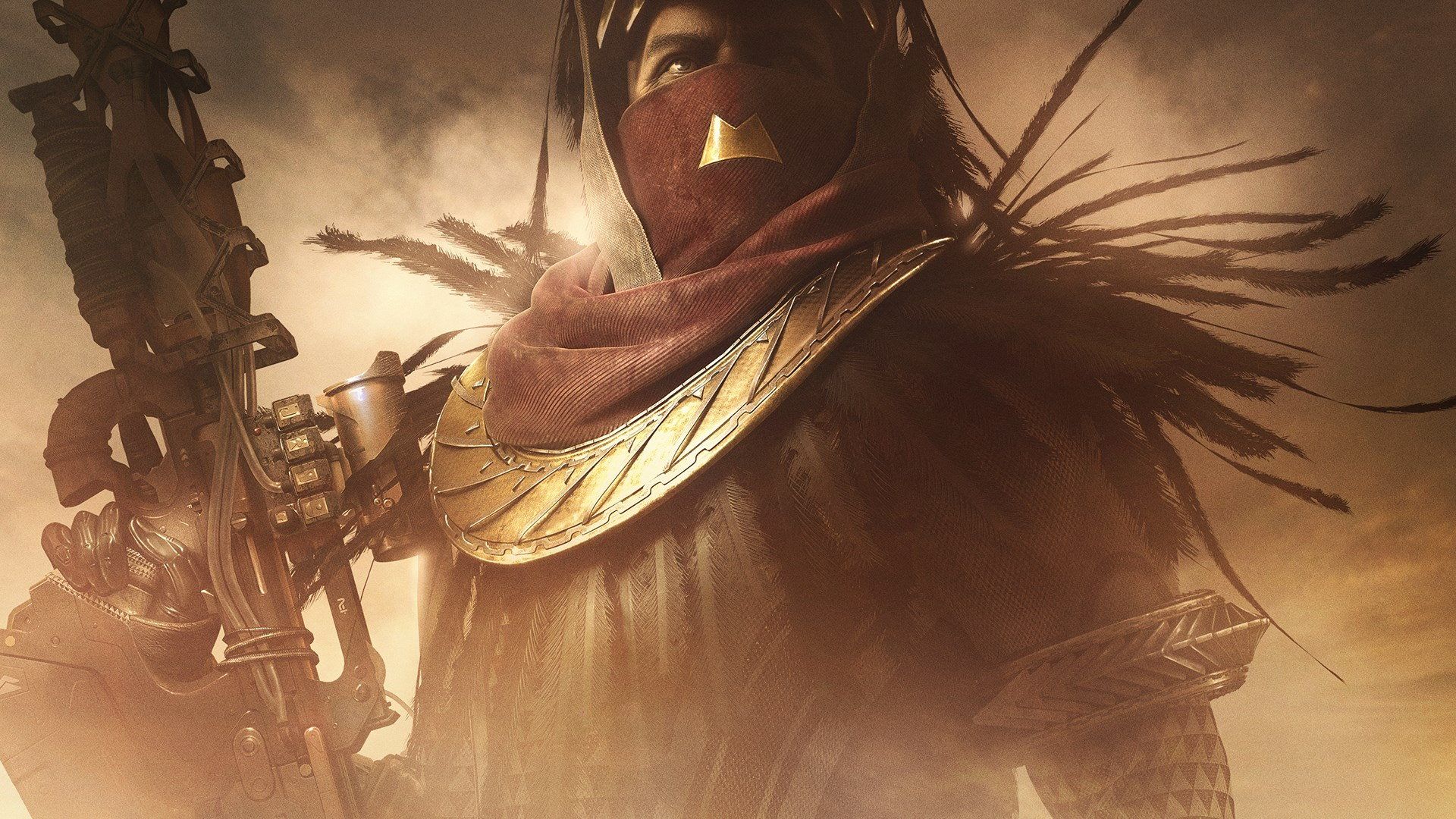 However, Osiris’ curiosity was insatiable. He wanted to understand everything–the Traveler, Guardians, Ghosts, and the nature of Darkness itself. Which would have been fine if he didn’t start neglecting his duties as Vanguard Commander. Worse, he also started sending out Guardians to track down rumors and legends, diverting resources away from The City’s protection.

Over the years, Osiris’ teachings also began to gain him followers. A cult of personality sprang up, and although Osiris didn’t much care for his followers, he also didn’t try to stop them from worshipping the very ground he walked on.

Unfortunately, Osiris’ teachings were considered blasphemous by many in the City, His followers started disseminating his teachings like it was his own personal religion, saying things like The Traveler is the source of all their problems and that the Vex are the true enemies, not the Fallen. 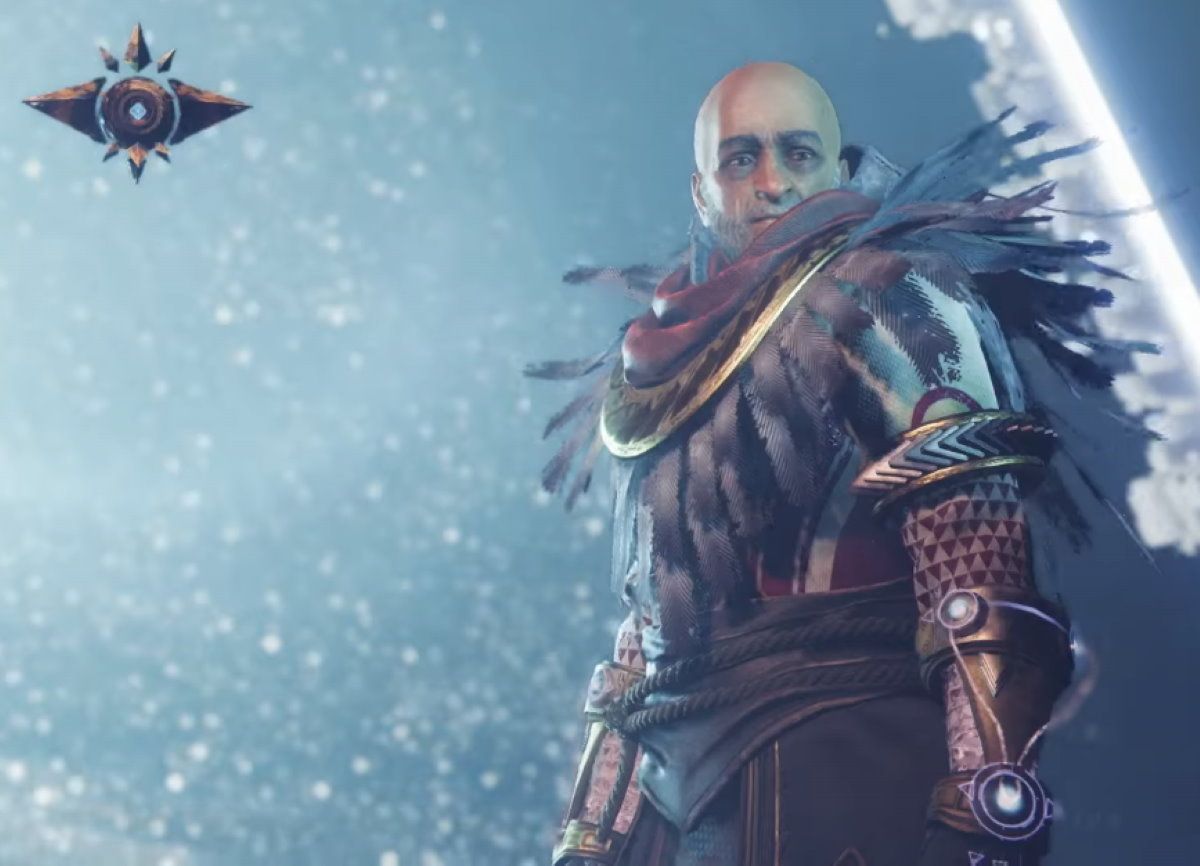 We don’t hear about Osiris again until the Curse of Osiris expansion in Destiny 2 where we finally get to meet Osiris in person. It turns out he’s been hanging out in the Infinite Forest, stopping the Vex from invading the Solar System as a one-man army. However, he eventually gets discovered by Panoptes, the Infinite Mind, and even Osiris’ great power isn’t enough to stop Panoptes alone.

Osiris sends his Ghost, Segira, to find his old student Ikora Rey but is damaged in her escape. The player’s Guardian finds Segira and repairs her, then she and Ikora hatch a plan to find Osiris and destroy Panoptes, thus preventing a universe-ending apocalypse.

During your hunt for Osiris, you find out that Osiris has the ability to create multiple clone-like “reflections” of himself that allow him to seemingly be everywhere at once. This allowed him to fight the Vex across multiple timelines, but are apparently not enough to defeat Panoptes.

With Osiris’ help, you eventually track down Panoptes and blow him up, saving the day and establishing Osiris as a main NPC who continues to serve as the warden of the Infinite Forest. You’ll help him out in a few Strikes on Mercury, as well as the new Sundial activity where Cabal Psions are trying to undo humanity’s victory in the Red War.

Osiris will also need the player’s help to find and recover Saint-14, who went into the Infinite Forest centuries ago to find Osiris but never returned. However, Saint’s story is for another time.