Fans of Dungeons & Dragons won’t have to wait too long for new content in 2020. The game’s publisher, Wizards of the Coast, already announced new products on the way for March 17. The first will be a dice and miscellany kit themed after Laeral Silverhand. The other will be a hardcover book that is as of now unnamed. So what could this new book have in store for adventurers? We have some thoughts.

Campaign Set In The Sword Coast/Waterdeep 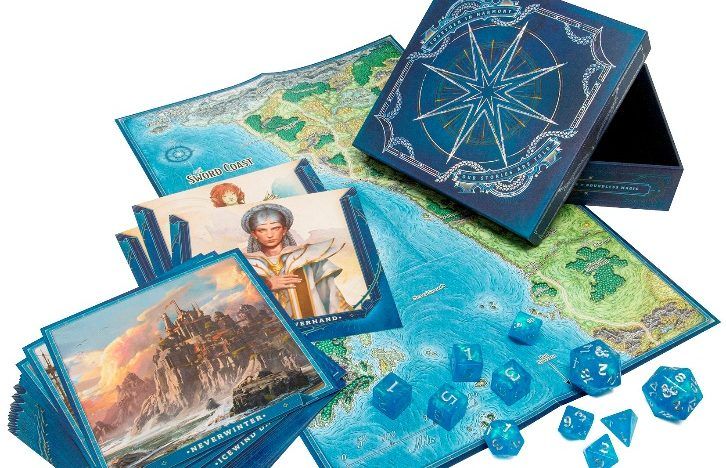 When Baldur’s Gate: Descent Into Avernus released last summer, there was a dice and miscellany kit that released alongside it. The dice were red, there was a map of Avernus, several cards giving info on the demons and devils of Avernus, and it all came in an Infernal-inscribed box with a skull on it. It was obvious that the products were designed to be bought together.

The argument against another Waterdeep campaign is that fifth edition Dungeons & Dragons has two already. Wizards should probably start 2020 with something other than a rehash of a frequently-used setting. To that end, maybe the new book isn’t even a campaign at all. Maybe it’s a reference book full of new spells, races, and class options.

Xanathar’s Guide to Everything released in November of 2017, and that was the last time D&D players got to let loose with new spells or explore new subclasses. Enough time has passed that players are itching for even more character creation options. The dice and miscellany kit’s name, Forgotten Realms Laeral Silverhand Explorer’s Kit, supports this theory. It sounds more like a general player toolkit rather than a location-specific thing. The name also brings to mind the Sword Coast Adventurer’s Guide, another reference book.

Finally, there’s Wizards’ latest string of Unearthed Arcana. The company spend a good deal of fall 2019 throwing out playtest content for new subclasses and class features. Assuming some of it passed muster, the next step would be to print it in an official book. That means that some kind of new reference book is in the works. That said, March is a little soon to playtest the latest Unearthed Arcana and get it ready for retail print. It’s more likely we’ll see this content in Fall 2020. 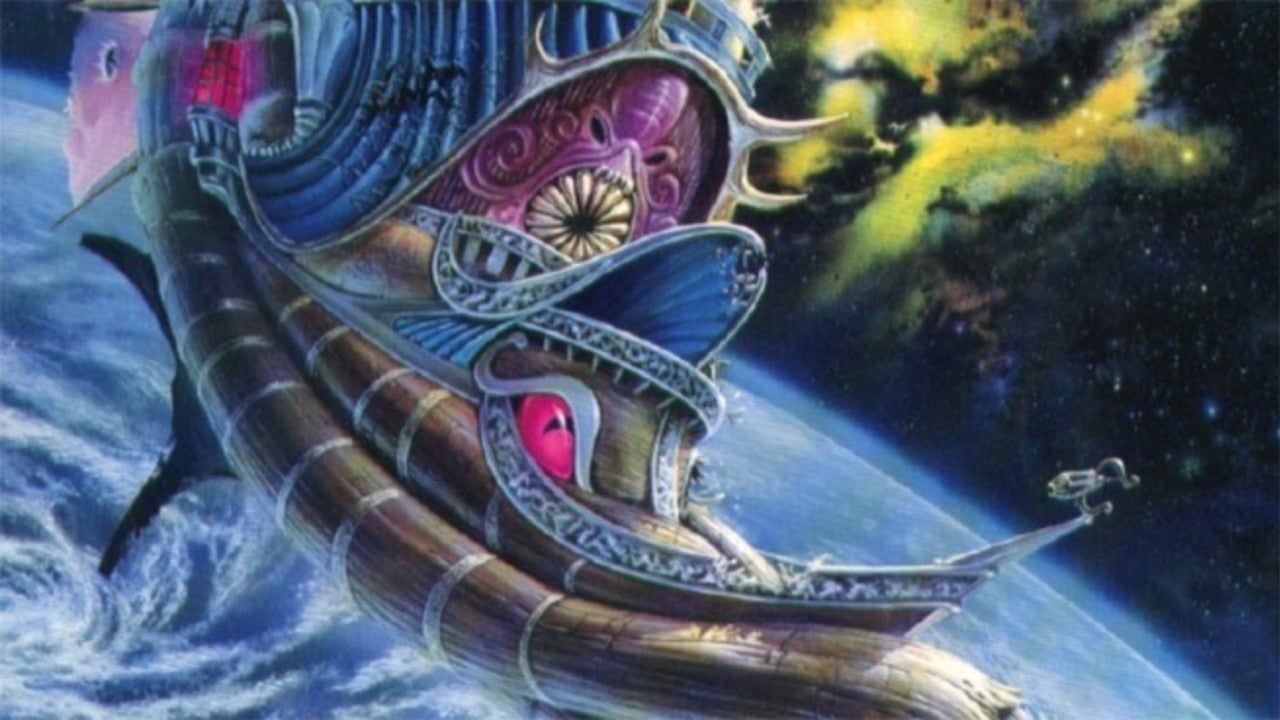 New Forgotten Realms campaigns and reference books are easy guesses. But what if Wizards decides to start the new decade with a big surprise? The publisher is showing a greater willingness to experiment lately, with the last book bringing back the long-dormant Eberron setting. Maybe another forgotten setting of D&D will make a comeback in March. Could Greyhawk have its due? Or could Wizards go really out of left field and bring back Spelljammer? Let’s get weird in 2020!

What do you think? Will the March 17 book wow us with a huge surprise, or play it safe? We’ll find out soon, as the book’s title will be revealed on the 9th.