Making a video game is easy. We all know all you have to do is push the button that says 'make game good.' It's right there next to other buttons like 'delete bugs' and 'add NFT gun skin from Valorant.' Unfortunately, Cyberpunk 2077's developers forgot to push this button ahead of the game's disastrous launch – or perhaps they did push it, but subsequently forgot to push 'delete bugs'. Maybe it's because they were massively overworked from being crunched to death. Just a thought.

Crunch remains a problem in the industry. There was controversy when The Last of Us Part 2, a game that relied heavily on crunch and had a development team of 2,000, beat out Hades, an independent game with no crunch and a much smaller studio, for Best Game Direction. There are a few different types of crunch though, and it's important that we remember the difference. There's no crunch, where deadlines are either fluid enough to allow for all work to be completed, or where the work is so organised and connected that all deadlines are hit without much fuss. You need realistic targets and an incredible amount of luck for this second one to work.

Related: Please Stop Telling Me Cyberpunk 3 Will Be The Good OneThen there's regular crunch, where you might need to spend a few extra hours a week in the run up to the deadline fixing the last few things, and you might need to work through your lunch. I've never been a game's developer, but from the ones I've spoken to, while this sort of crunch isn't ideal, it seems to be largely tolerated. Then there is the extreme crunch, where you need to sleep under your desk and those horse's balls need to be the ballsiest balls to ever balls and if they're not you're a fucking worthless cunt. 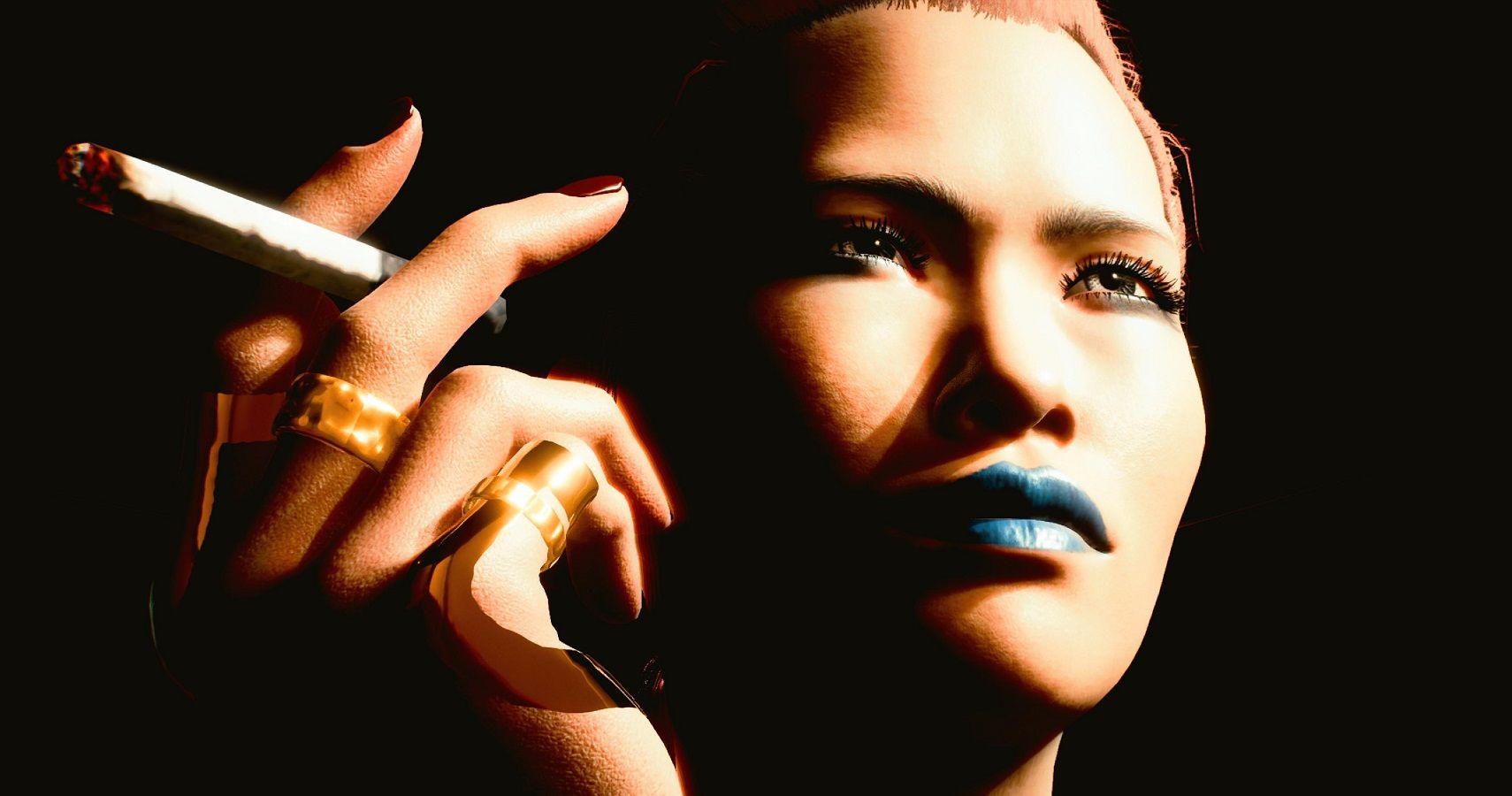 This latter type of crunch is less common, but is the one that tends to get reported on when major crunch stories break. It's often known as the death march crunch, because it can happen for months on end with no deadline or end date in sight. Cyberpunk 2077 was made under death march conditions, and it still released way too early, as evidenced by Cyberpunk 1.0. After further crunch in the launch window when CDPR's public goodwill was rapidly draining away, the game was finally in a kind of playable state, so long as you can tolerate an occasional crash, consistent texture pop-in, lifeless NPCs, and several notable cut features as 'a playable state'. Oh, and that's not to mention the wildly anti-consumer practice of the game returning to the PS Store for PS4 even as CDPR and Sony told players not to play it on PS4 – the console it was actually released for.

Because the game had such potential, people have been keeping their eyes on it. Multiple DLC packs are promised, with several new additions to the story as well as possibly restoring some of the cut content like wall-running to the game. There might be a New Game+ option, there might be a Samurai Edition soft relaunch (although this rumour originates from 4chan so probably not), there might be content as good as Blood and Wine on crack, but it doesn't really matter. While everyone is obsessing over how Cyberpunk can be fixed, what those fixes might look like, and when those fixes might arrive, we're forgetting about the people who need to fix them. 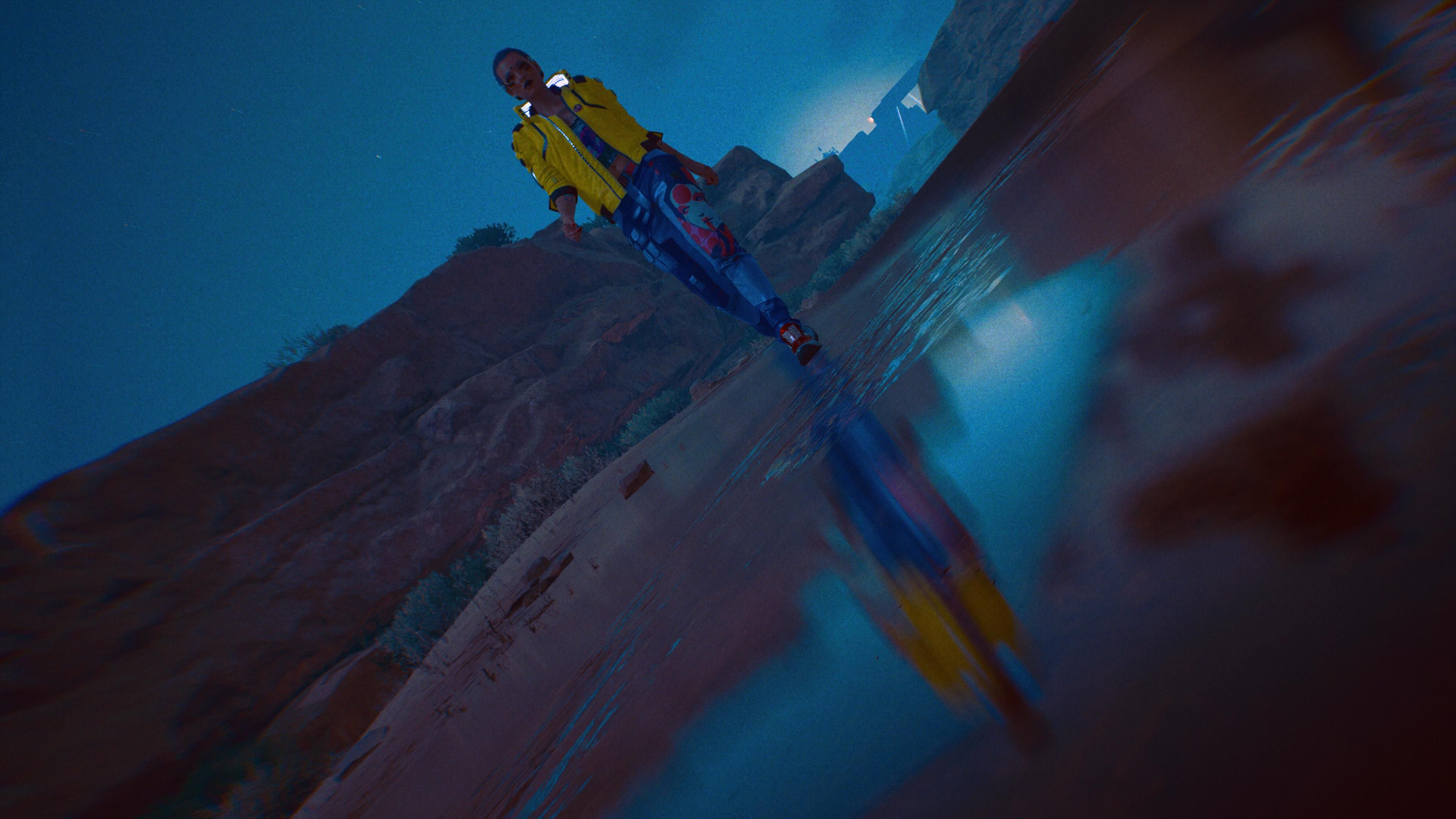 We don't know what the state of CDPR is right now. Several key figures have left, but development continues, both a never-ending array of patches and on this fabled DLC. Has the company learned its lesson, or burned out too many developers, forcing a change away from crunch? Are they still in death march conditions fixing and adding to the game? Are they somewhere in between, not quite in death march but also beyond the grin-and-bare-it late nights and skipped lunches that may come with imminent deadlines? We don't really know, and that's why it's odd that even after months of reporting on the horrific crunch conditions which in turn led to a truly terrible video game (or at least, a truly terrible version of it) being released, all we're concerned about is whether we can run on walls in the next update. Here's a better question – who cares?