To say Mass Effect 3’s ending was controversial is an understatement. While some of you probably thought it was fine, a single look at a forum from 2012 makes it pretty obvious that a huge amount of fans felt let down by the conclusive arc of a series that, in some cases, they had been following for five years.

I’ve always wondered what Mass Effect 3’s developers thought of the ending. Was it unanimously agreed on? Definitely not, given the sheer size of major game studios like BioWare. Then there’s the question of the Extended Cut, which was launched in response to fan feedback – what was the story with that?

Over the last few weeks, I’ve spoken to a variety of developers who worked on the Mass Effect trilogy, including several who specifically worked on Mass Effect 3. On a few occasions, I thought it was worth asking what people thought of the ending, as well as the polarizing response from players that followed. The results were almost perfectly mixed.

“I mean, it would be easy for me to say ‘I knew it sucked the whole time,’ but… I did have misgivings,” Mass Effect 2 and 3 writer Jay Turner tells me. “By the time that was all set in stone, I was at another EA studio and hearing second-hand from a friend who was still on the project, but what I heard just didn’t feel right. 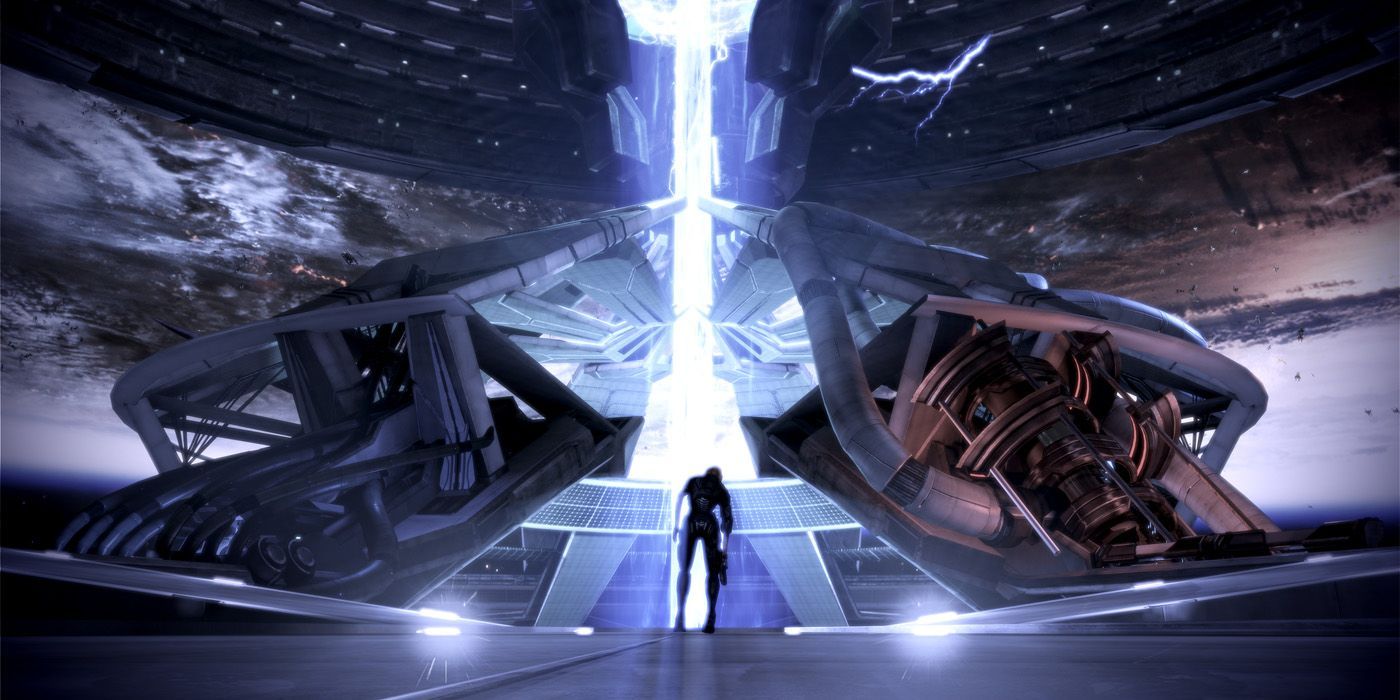 “When I played the game, I was pretty OK with the ending, since I considered the whole of Mass Effect 3 to be the ending for the trilogy, but after I replayed it and realized that my decisions only really changed the color of the explosions in the ending cutscene, I was pretty upset.”

Other devs share this sentiment. Mass Effect 3 senior gameplay designer Patrick Moran was also disappointed when he found out how the trilogy was going to end, and even mentions that himself and several others actively asked about changing it.

“A good number of the Mass Effect team pushed back against the ending,” Moran explains. “I remember reading the story beats, [and] getting upset because it felt like all the decisions I made no longer mattered. I sent an email off challenging the ending and received no reply. The Mass Effect team was run like a Navy ship, with strict reporting lines, scopes of responsibility, and team leaders who had been there awaiting their turn for promotion for years and years. You followed orders and tried to not be too squeaky or uppity. The Dragon Age team was definitely more of a pirate ship at the time.”

While it’s clear that several developers were unimpressed with the direction BioWare went in, others are much more optimistic about how the ending was ultimately handled – especially after the Extended Cut. 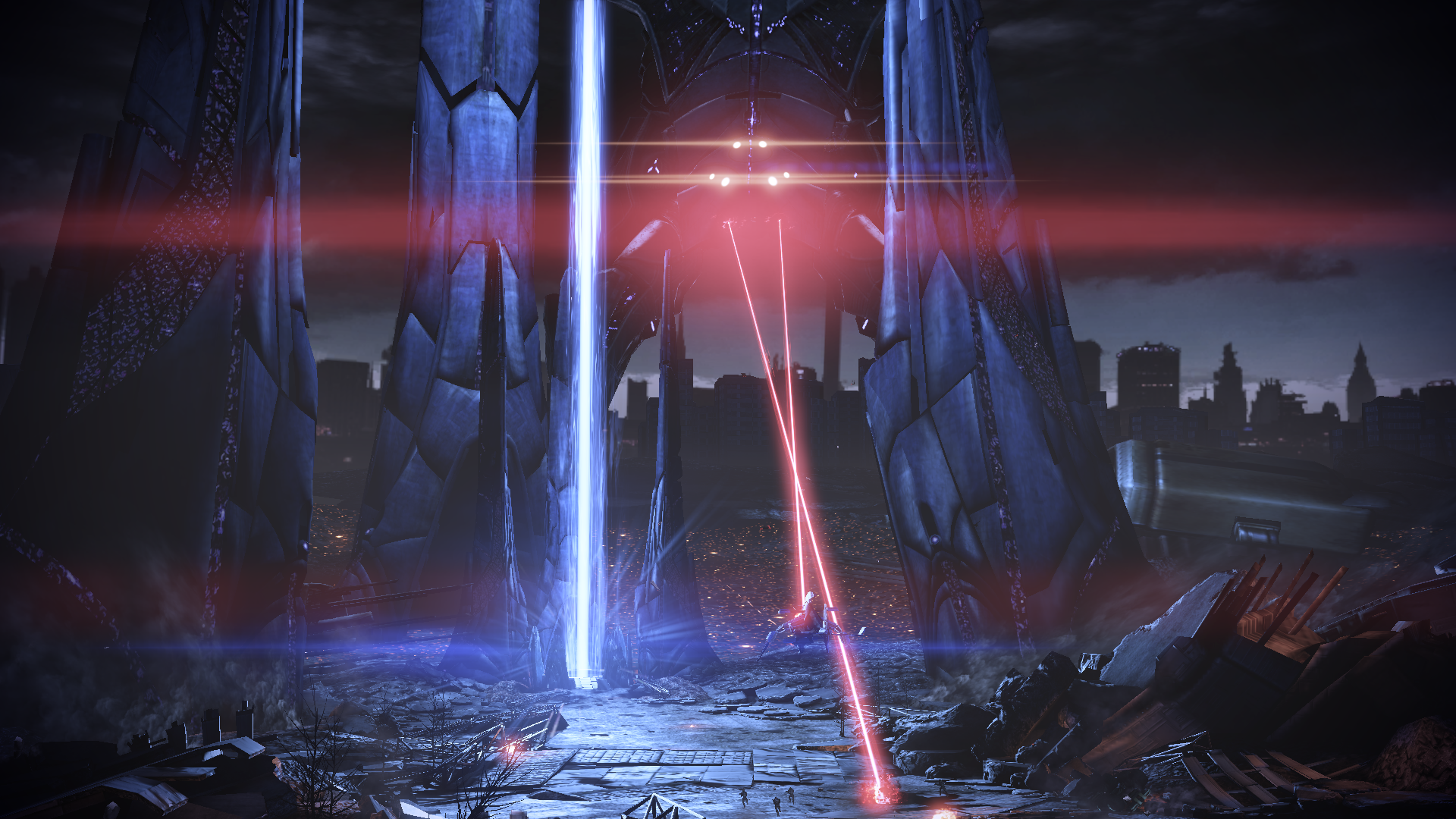 “The ending relies on space magic, and the lead writer, lead gameplay designer, and executive producer all just embraced that and owned it from the get-go,” Mass Effect 2 and 3 writer Chris Hepler tells me. “‘Any sufficiently advanced technology’ and all that. They wanted and got a really big decision that affects the whole galaxy. If you give it a moment’s thought, none of the three options are perfectly moral or the ‘right’ answer for everyone. Destroy may not solve the problem of AI and organics; Control rewards the Reapers; even synthesis, which is harder to get than the other two and sounds like it’d be permanent peace, basically violates the entire galaxy’s bodily autonomy without consent. So that part, I think, works.

“Did it satisfy the fans? Not at first, and I found a lot of the criticism to be legitimate. The Extended Cut gave us a second chance to make an ending that acknowledged many more of the players’ choices, and was about as good as we could reasonably make given the decisions we’d already made. I felt a lot better about myself and us as a team after the EC came out.”

Mass Effect 2 and 3 development director Dorian Kieken agrees with Hepler about the Extended Cut, but also thinks that Mass Effect 3 as a whole was designed to be the ending, as opposed to just the final choice you make when you encounter the Catalyst.

“But there are lessons to be learned as well. We often say that the first and last minutes of a game are critical, and this was a great reminder of that. Releasing a [free] DLC that focused on the ending was the right thing to do. When a franchise reaches a certain level of success, it starts to have a life of its own thanks to fans. Star Wars and its expanded universe is a great example of that. When that happens, you need to balance creating original and surprising content with integrating feedback from people who sometimes live and breathe the universe more than you do.” 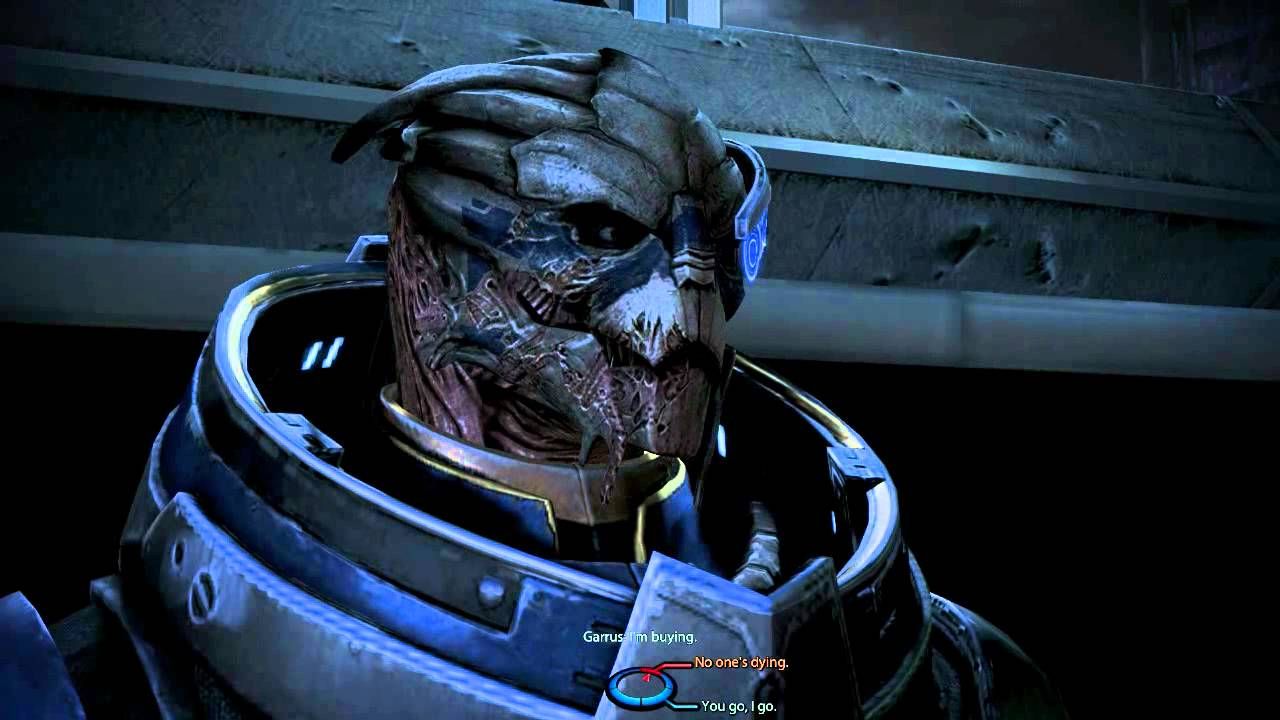 Kieken also builds on addressing feedback by confirming the long-circulating theory that Garrus was only made a romance option in Mass Effect 2 because of how much fans liked him in the first game. The original plan was to make him a character with whom you built a platonic relationship, like Wrex – but, because of the amount of feedback (see: thirst) BioWare received, the team decided it would implement Garrus’ now-iconic romance arc.

Ultimately, the mixed responses listed above are fairly indicative of the general reception to Mass Effect 3 across the board. Some devs were disappointed, while others actively wanted the ending to be changed. On the other hand, some people thought the Extended Cut righted some of the perceived wrongs BioWare had made. In the end, though, definitively concluding a trilogy this beloved, and this inherently founded upon cause and effect, was never going to be an easy endeavor.

“I’ll say this, when you’ve given the player three massive games where they’ve been able to make complex decisions that help to shape their version of the story/galaxy/character, the prospect of definitively ending such an epic and wide-ranging experience is never going to be able to ring true,” Mass Effect 3 senior writer Neil Pollner tells me. “There’s no way to tightly ‘wrap up’ something that has been accumulating and branching and growing for so long like that. When you give people deep choice throughout the experience, I think any ending that doesn’t allow for an incomprehensible amount of variation is going to disappoint.

“To my knowledge, most of the team didn’t know how Mass Effect 3 was going to end. And as far as I know, the vision for it was not set early on.”

Next: Mass Effect Andromeda Had Designs For Up To Ten New Alien Species, But They Were Cut For Budget, Scope, And… Cosplay 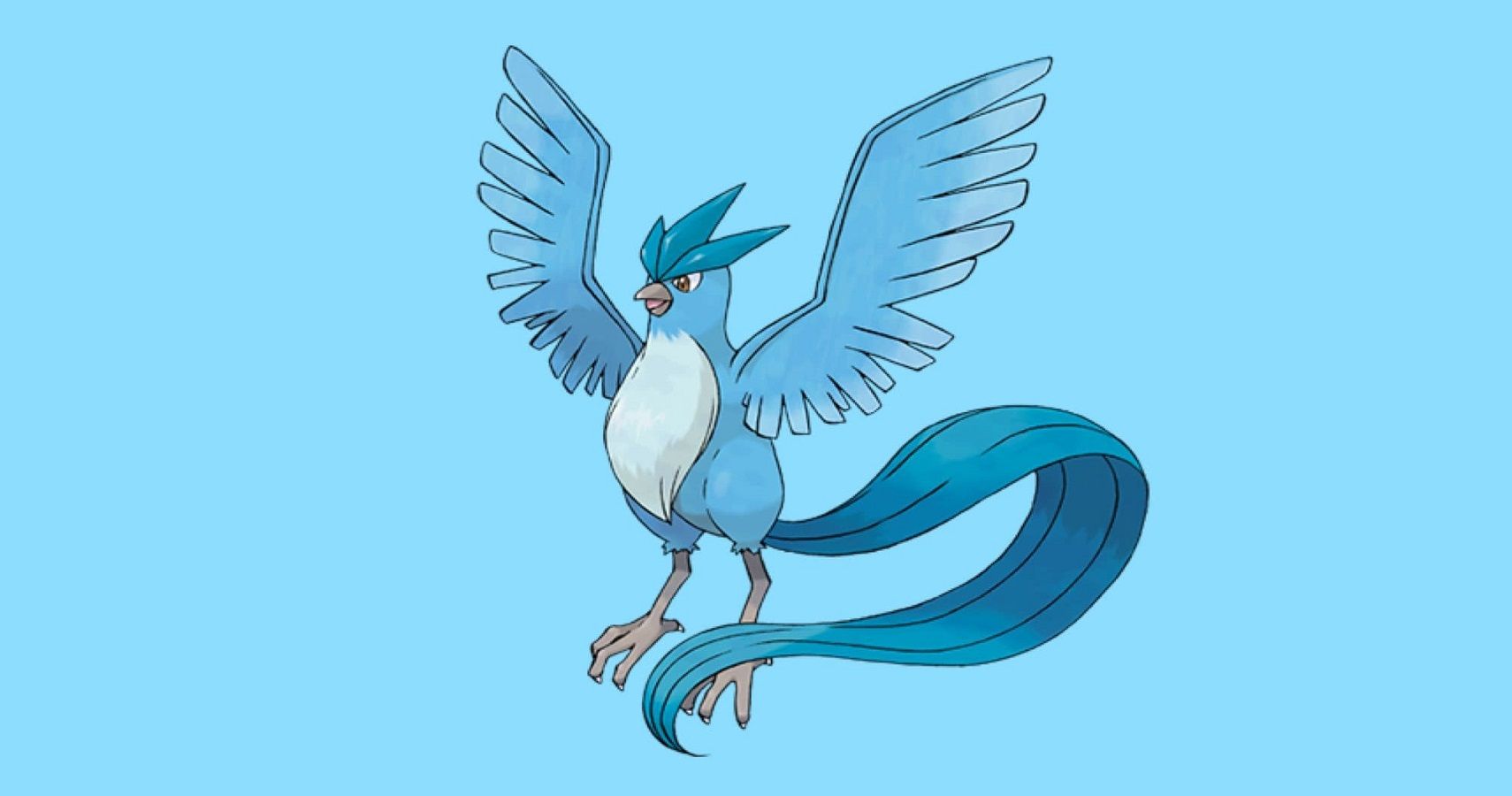 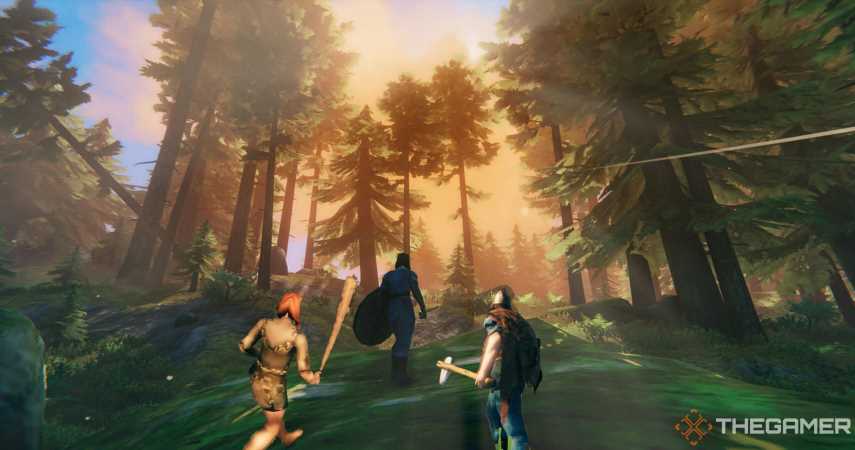 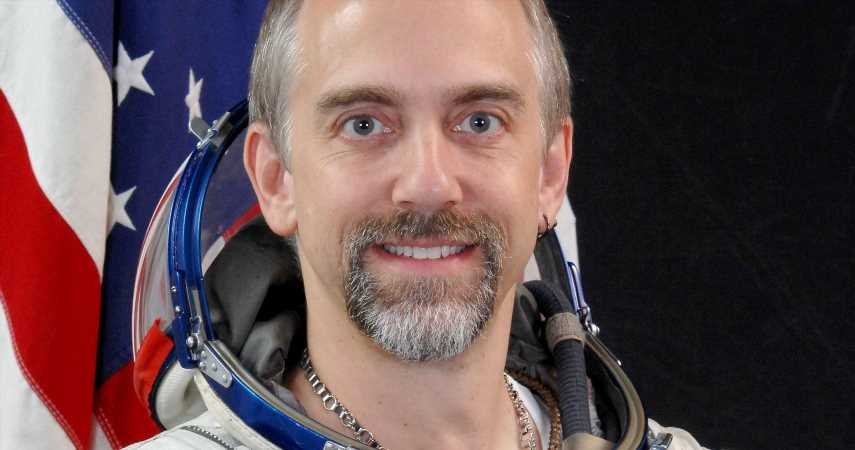 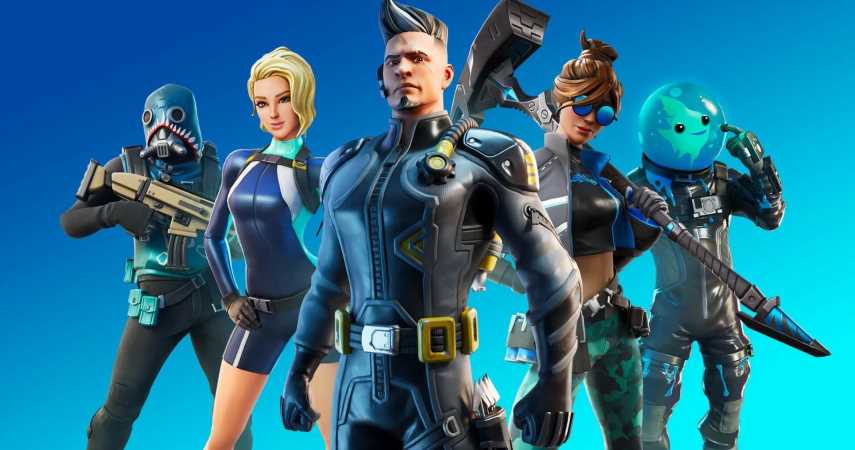