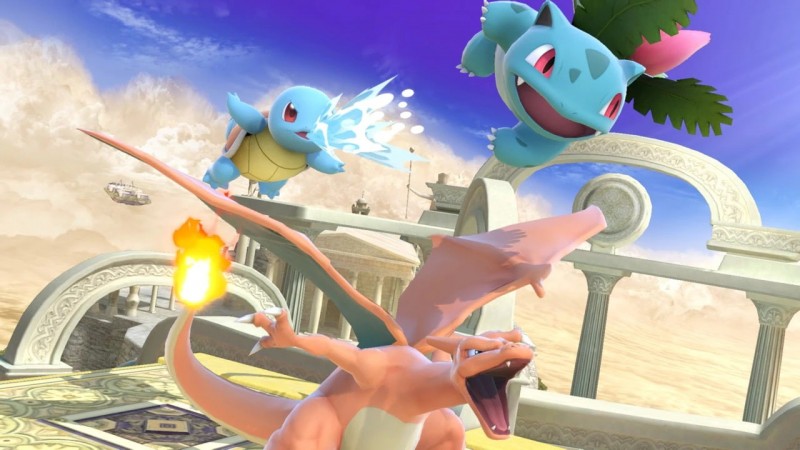 After the release of Joker in Super Smash Bros. Ultimate this week, many fans have been wondering who the next DLC character will be. Well at least one fan on Reddit was asking a different question: what would the characters look like if they were made from delicious marshmallow peeps?

Here’s your answer. Complete with Super Smash Peeps Ultimate game cartridge and an impressive recreation of the Wispy Woods stage, Reddit user invudontseeme, went all out with this smashing Switch diorama just in time for Easter. 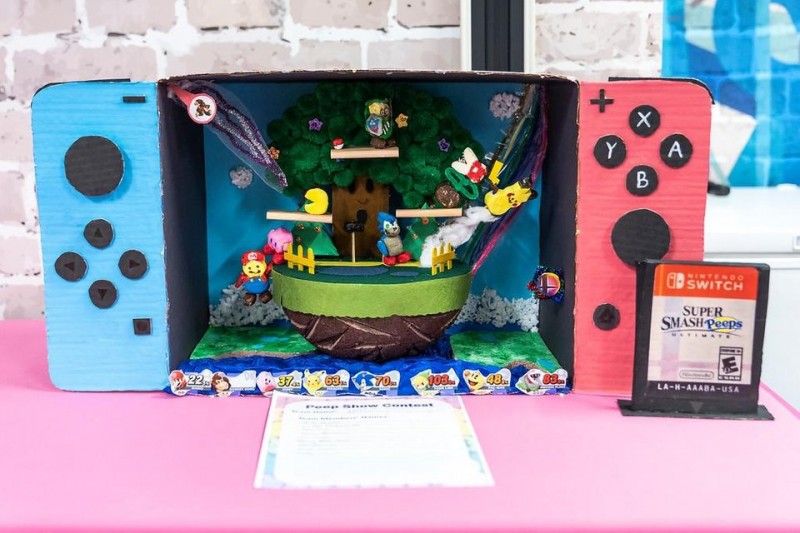 Check out the announcement for latest update that brought back the level editor. Then read what some of our favorite level editors are while you’re at it.