Hardcore Pokémon fans got some interesting news this week as developer Game Freak removed Creatures Inc from its website. Some believe the move to be significant because Creatures Inc makes the models for the Pokémon games. The visuals of the recently-released Pokémon Sword and Shield were one of the more widely panned aspects. As such, there are murmurs that Creatures Inc has been given the boot or merged into Nintendo for greater oversight. But how likely is that, really?

Pokémon Is A Weird Business

For those who don’t follow the inner workings of Pokémon that closely, the series is driven by several companies. Game Freak is responsible for actually making the main Pokémon games. Creatures Inc is mostly responsible for the Pokémon Trading Card Game, although it also runs a subsidiary which creates the 3D models for recent Pokémon video games. Nintendo is the publisher, making it the one that distributes and markets the games. All three joint own The Pokémon Company. 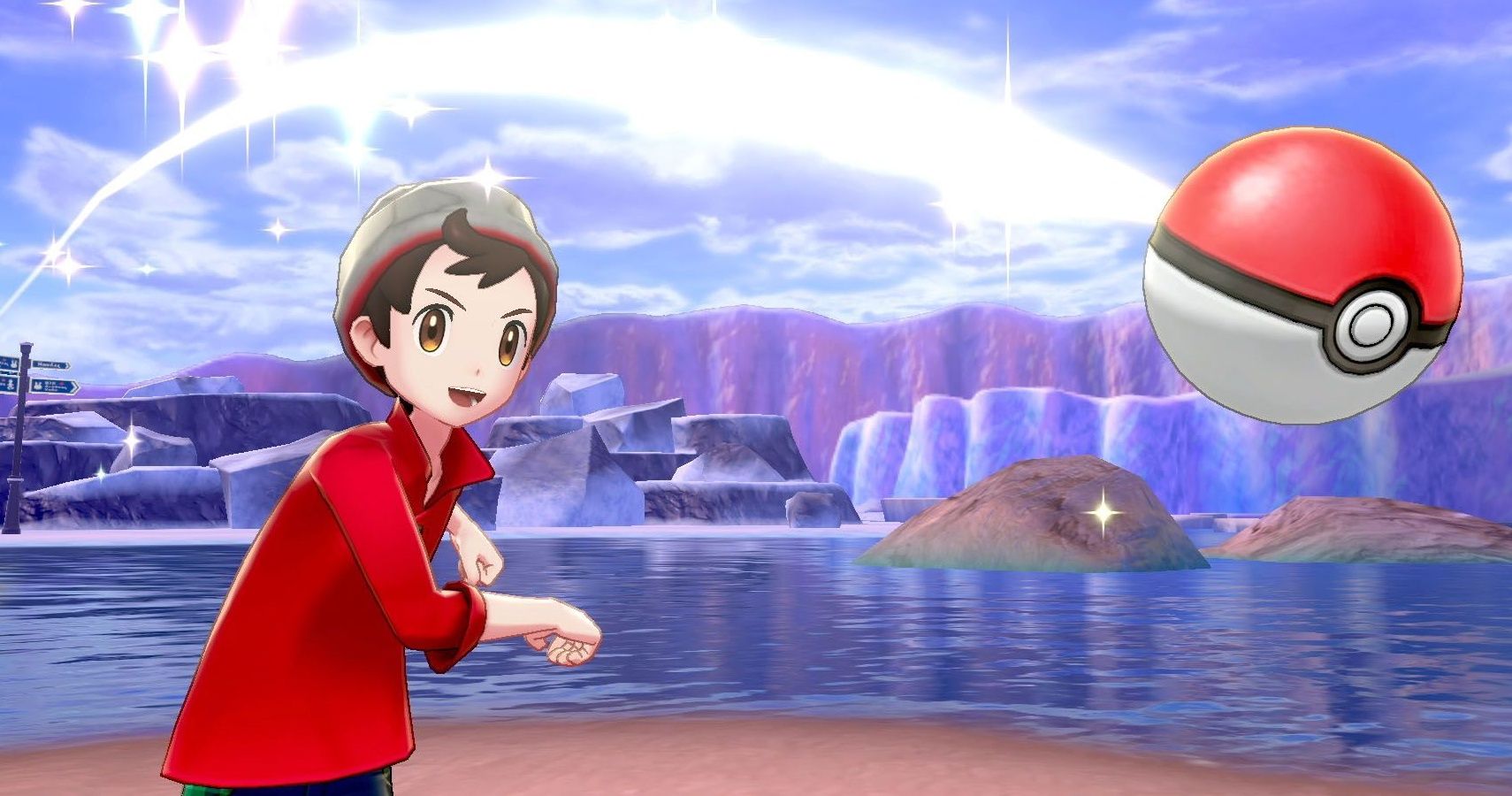 Or at least that’s what fans thought. That’s why they were shocked when they saw a change in Game Freak’s website. As Nintendo Soup reports, Game Freak has a “business partners” section on its official website. This section used to list The Pokémon Company, Nintendo, Creatures Inc, Shogakukan, and Shogakukan Production. Then, on December 9, Game Freak removed both Creatures Inc and Shogakukan Production from that section. Just like that, an essential third of the Pokémon trio is no longer considered a partner.

What Happened To Creatures Inc?

That’s the big question, isn’t it? It’s worth saying right away that none of the companies involved have given a statement on the matter. All we have at the moment is a fan theory – Creatures Inc is being dissolved over fan backlash to Pokémon Sword and Shield.

The biggest controversy over the games began when Game Freak announced it would stop including all Pokémon in Sword, Shield, and future games. The axing of beloved critters, amounting to about half the known Pokédex, was supposedly done to ensure high-quality animation. So when Sword and Shield launched with technical issues and animations that barely changed from the 3DS days, fans were livid. The games still sold very well, but there was a sizable negative social media attitude. Nintendo even believes that leakers who revealed the animations before launch damaged the games’ reputation.

That’s why some think Creatures Inc, who had a hand in the animations, make for the ideal scapegoat for Sword and Shield’s performance. As for Shogakukan Production, it’s a subsidiary of Shogakukan. Its removal from Game Freak’s website is of less consequence because its parent company is still involved. 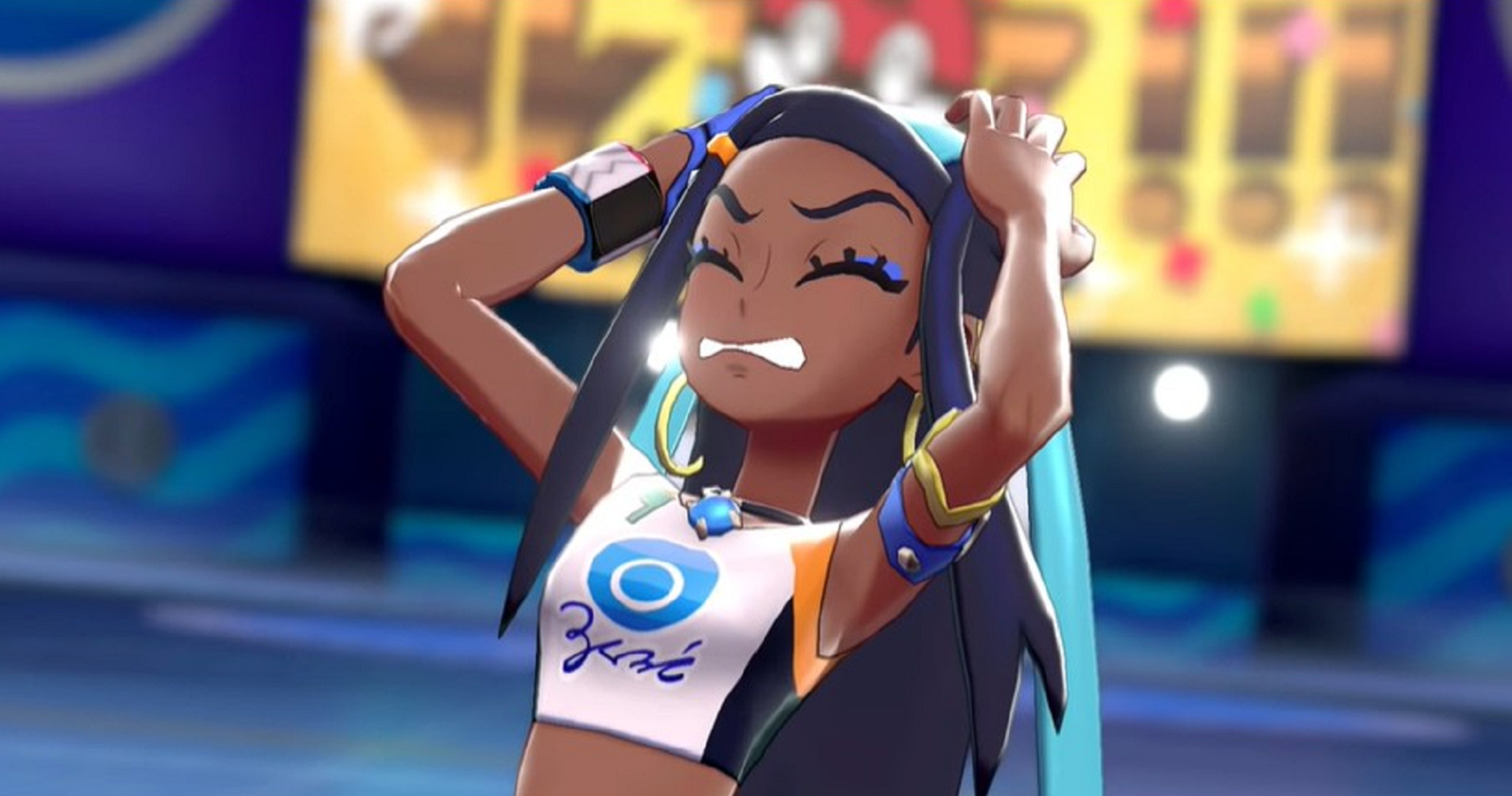 One theory suggests that Creatures Inc was just plain shut down. Perhaps Nintendo and Game Freak joined forces to oust the third member of The Pokémon Company. The other thought is that Nintendo bought Creatures Inc. It could be that Nintendo, unhappy with Sword and Shield‘s lack of polish compared to other Switch games, decided to get more hands-on. With two-thirds control over Pokémon, the big N could put the games on a slower, more quality-driven development path. It could even make the animations in-house. Creatures would just focus on the trading cards.

Where Pokémon Goes From Here

There’s no doubt that Game Freak changing its list of partners is intentional and significant. As to what it means, there’s just no evidence to make a definitive conclusion. That said, the fan theories are probably incorrect.

Creatures Inc has been around since the beginning of Pokémon and owns a third of the rights. Its legacy makes it difficult for Nintendo and Game Freak to just get rid of it. That’s even assuming they want to. For all of the fan backlash, Sword and Shield made huge sales numbers and are critically acclaimed. From a business standpoint, there’s little benefit in drastically changing the way the Pokémon operation is run. 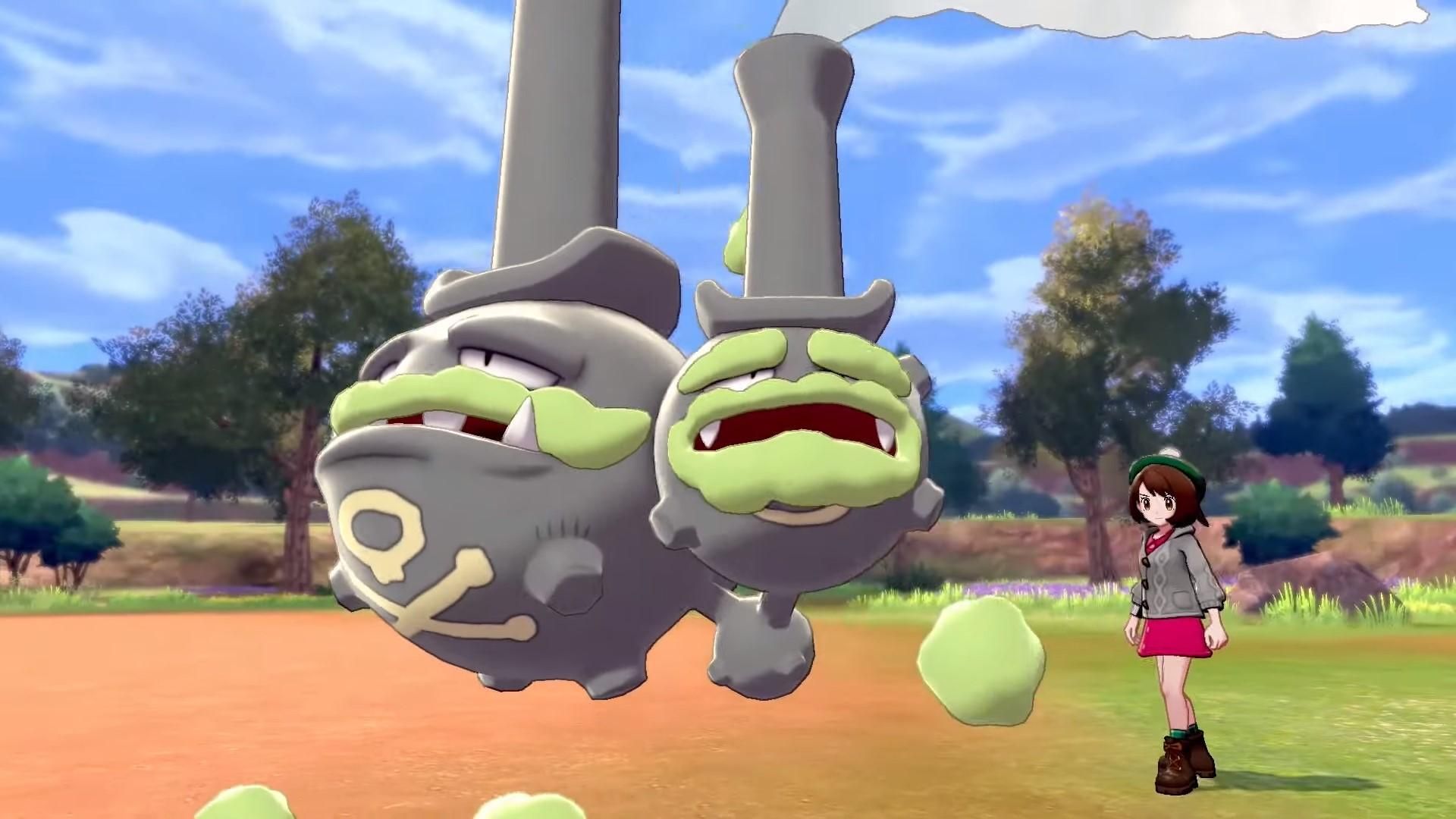 There will probably be another Pokémon game next year. Most bets are on those Diamond and Pearl remakes fans keep asking for. Then in 2021, we’ll get Pokémon Gun or Sword 2/Shield 2. The quality will slightly improve, and fans will eat it up. Creatures Inc could be in the middle of a big change, but The Pokémon Company will do everything in its power to keep the Pokémon franchise looking the way it always has.