Dungeons & Dragons is the most popular tabletop roleplaying game on the market, to the point that popular perception of TTRPGs is tied to elves, dragons, and grid-based alignment systems. However, more genres than swords-and-sorcery fantasy exist, and many try to take the fantasy game they know and make it work in other genres. But how effective is this? Here are some pros and cons. 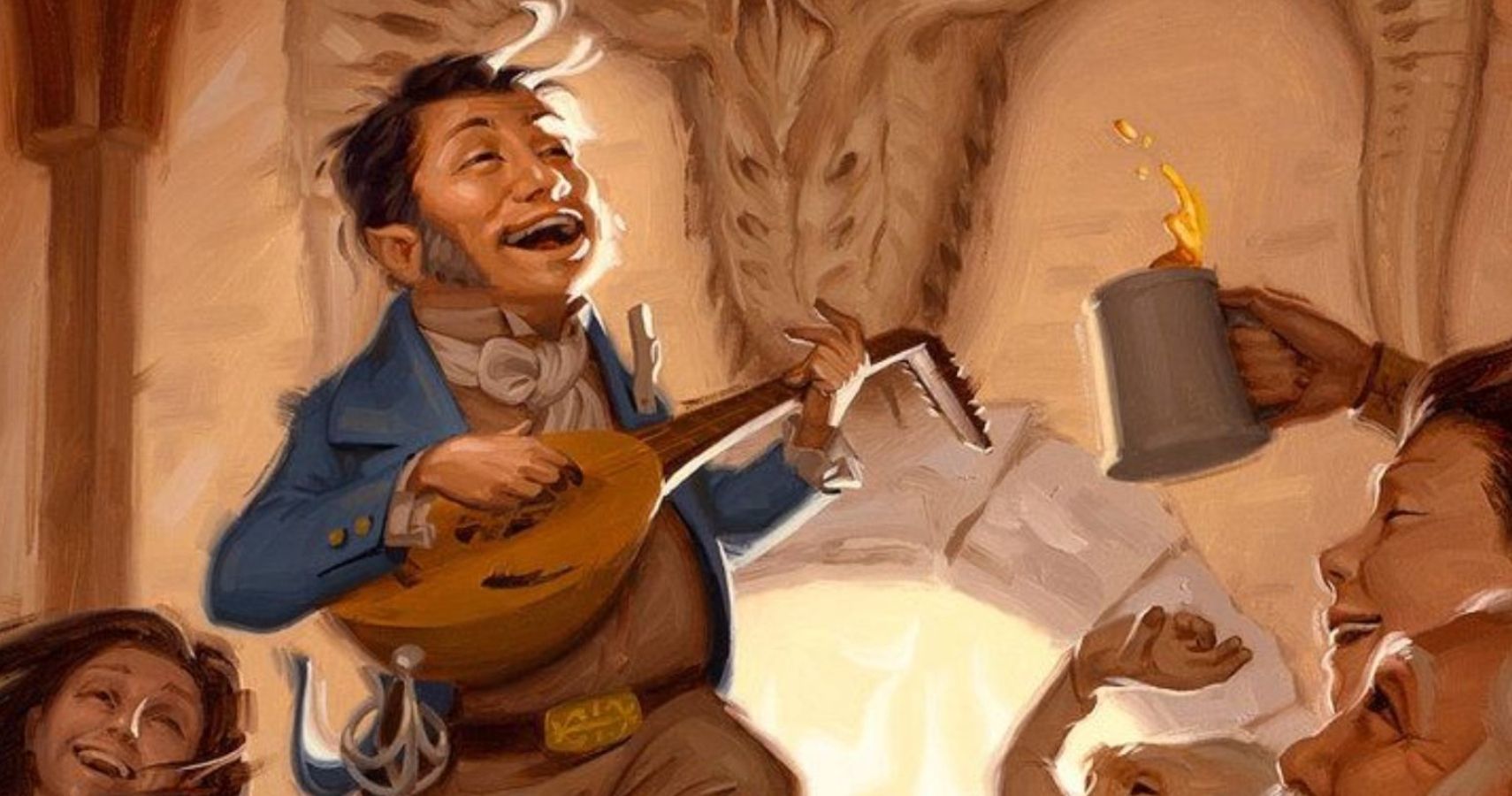 People Play What They Know

For better or for worse, D&D dominates the TTRPG space, and most potential players are going to be more familiar with and more willing to play D&D. While other games might do any given genre better than D&D, convincing people to play them requires a bit of investment (of time and sometimes money, on their part). If a player has already made that investment in regard to D&D, it can be easier to convince them to play your Wild West campaign if it’s played in 5th Edition.

There Are Tools To Help

The Dungeon Master’s Guide has a wide variety of resources that let DMs change the tone and trappings of their games. It includes surface-level technology changes that can update a campaign to a modern or futuristic setting. There are stats for everything, from frag grenades to antimatter rifles. D&D’s playtesting publication, Unearthed Arcana, even has classes and spells that combine magic with modern urban settings, electronics, and hacking.

Likewise, it includes optional rule changes that can change the tone of the campaign. Increasing the length of short and long rests is great for a grittier realistic tone. Optional fear rules can help in running a horror-themed game.

D&D has certain things that are essential to its identity: class progression, a certain magic system, and more. However, it is fairly flexible as long as you keep these elements intact. It can play “D&D but genre” with a little work. Do you want to play D&D but space opera? You can do that. D&D but steampunk? You can do that. D&D but cyberpunk? Well, maybe you’d be better off playing Shadowrun, but the point still stands.

Some of D&D’s official settings even do this already. The ever-popular Sword Coast in the Forgotten Realms does D&D but pirate adventure. Ravenloft does D&D but gothic horror. Theros does D&D but Greek myths. The tradeoff is that all of these will still feel a little bit like swords-and-sorcery fantasy, because that’s what D&D is built for, but changing the aesthetics is easy. 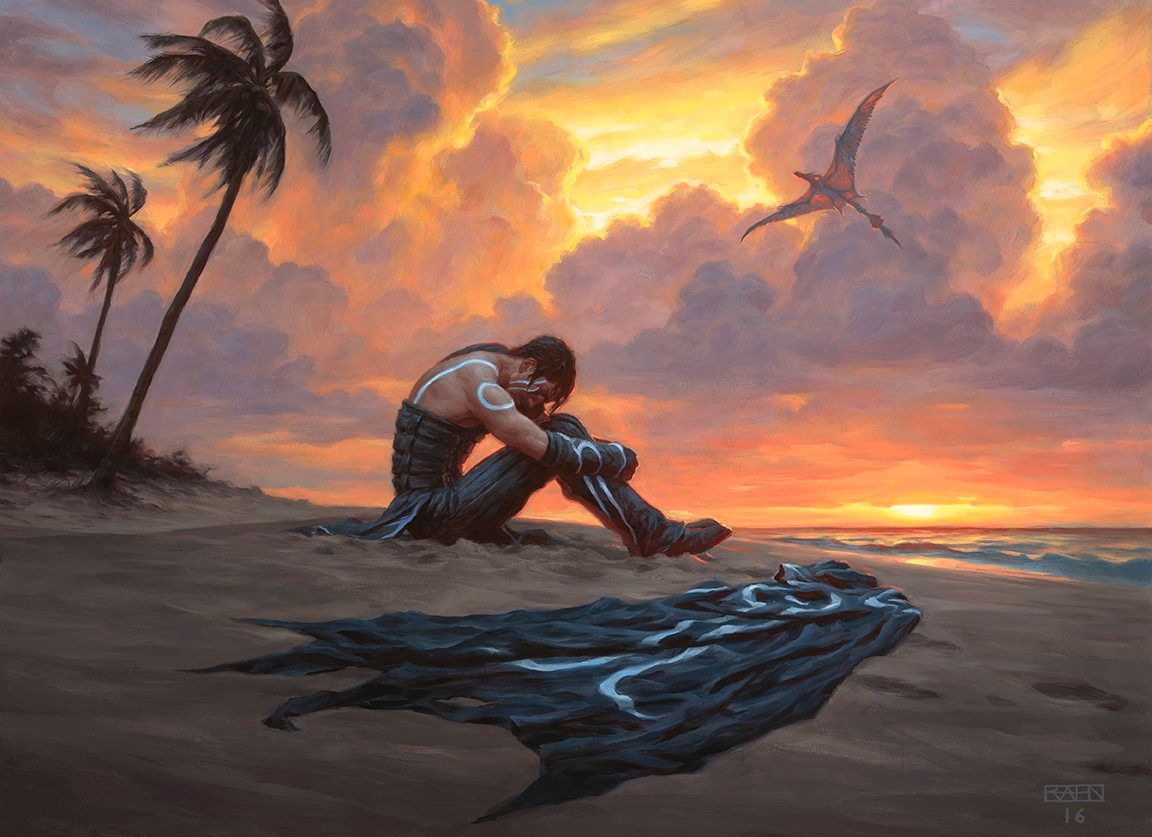 D&D Is Tied To Its Magic System

D&D is a fantasy game, and a large portion of its game mechanics are tied to its magic system. Only four of its twelve classes have no magic available to them (and even then, several subclasses for these allow them to cast some spells). While the predominance of D&D often leads DMs to think that any time they want to play a game they have to turn D&D into something that resembles it, it doesn’t always work. You can try to turn D&D into Fallout, for instance, but it involves eliminating or replacing a good chunk of the rules. At a certain point, you’re doing game design rather than just hacking D&D.

There Are Other Games

The fact is, for many different genres, there are games that aesthetically fit and mechanically support whatever you want to play better than D&D. While it’s pretty easy to add, say, six-shooters to a D&D Wild West game, it’s fairly hard to revamp D&D’s combat mechanics to portray the tense drama of a high noon shootout. The benefit of being able to do anything as long as it feels like a D&D game has an inverse: it’s harder to do anything that doesn’t feel like a D&D game.

However, there are plenty of games out there that do emulate the tone and pacing of certain genres very well. A good number of them are underappreciated indie games that deserve more attention. So, the next time you want to play a noir mystery or a high-stakes heist, consider checking one of them out.