Ahh school, the time when you used to pay less attention to the class and play a Flash game instead. While I was 95% of the time staying sharp, there were a few moments I’d boot up one of these bite-sized past times. 625 Sandwich Stacker was indeed one of those distractions.

This Lilo & Stitch tie-in game has a simple concept. One of the experiments fittingly called Reuben is known for eating sandwiches, and in this escapade, you are stacking ingredients as high as you possibly can. A bunch of food is slung down towards Reuben as he catches them on his plate, but here’s the rub: there are some icky items that can be added to the stack. If you catch too many nasty ingredients, Reuben fails.

In 625 Sandwich Stacker, you’re frantically rushing from left to right with the arrow keys, catching the good ingredients and avoiding fish bones, gone off steak, and even some stinky boots! 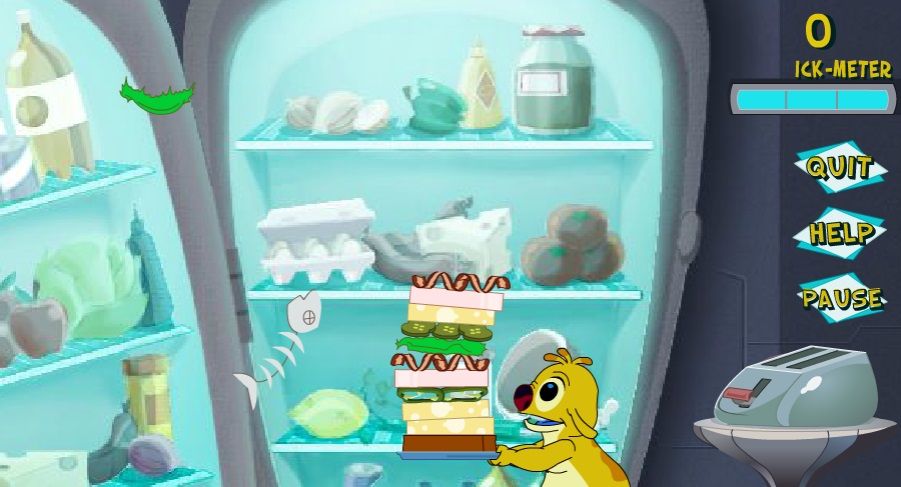 What makes this fun is that there’s a risk/reward system. You see, Reuben has to wait for the bread slice on the right to toast. Once it pops out, it is up to you catch it to finish the sandwich stack. If you miss it, you’ll have to keep avoiding icky food items until another slice pops out. What makes this trickier is that when you have a higher stack, it becomes more unstable, making it harder to avoid incoming threats for your precious sandwich. So, do you go for a low score and stack a small number of ingredients together or do you pile it up and risk everything for a higher amount? Will you brisket? Get it? Brisket. Let’s move on.

As you complete each stage, the game gets faster like a game of Tetris, just with more meat and vegetables. This Flash game has plenty of personality for the time. As you finish each stage, there’s a slide of Experiment 625 enjoying his prepared sandwich. If you pause the game, he unexpectedly turns towards you with an impatient look. This cracked a smile on my face as the music stops and he just stares at you with those cold eyes. You can imagine him saying, “What the hell, man?” 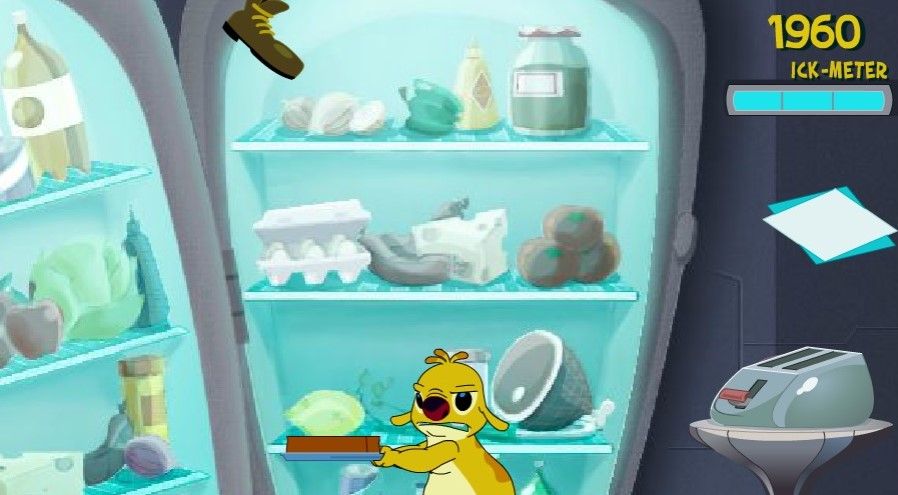 The music can be quite annoying as it repeats the same 15-second loop over and over again, but 625 Sandwich Stacker is a charming dose of mid-2000s nostalgia that should be played at least once before Adobe Flash is taken down.

Next: Why There Hasn’t Been A Kadabra Pokemon Card For Almost 20 Years 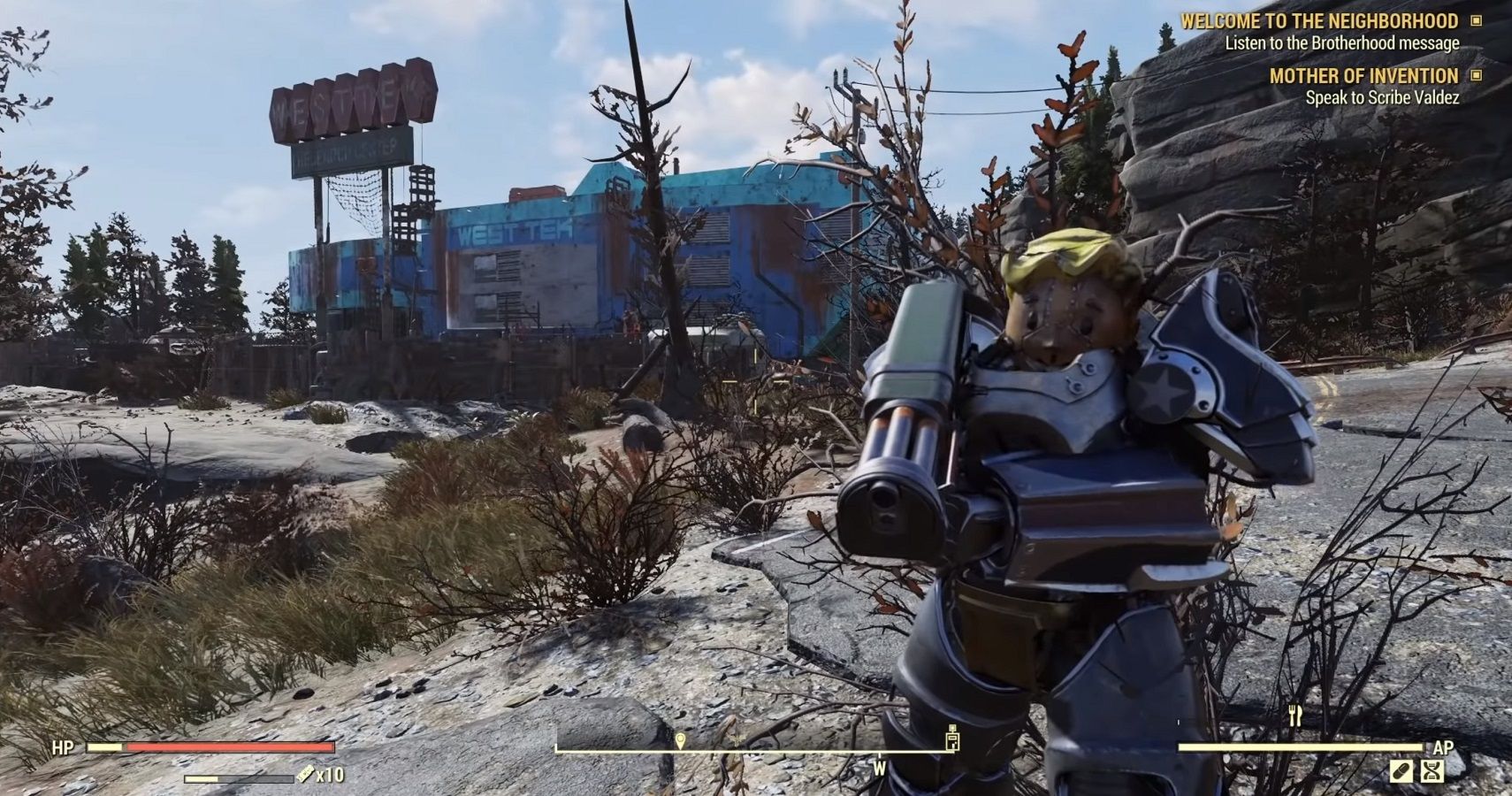