Persona 5 might be the game I have the strangest relationship with – even stranger than the fact you can date your kinda sorta step-sister and your teacher in the game. You can date them both at once, if you wanna mix and match your Orange YouTube categories. And yes, I know Futaba isn't quite your step-sister, please don't email about it. Again. Anyway, I'm getting side-tracked. It's hard to know how I feel about Persona 5. I think it's a modern masterpiece, but I vastly prefer the way Strikers explores the cast's stories. I love everything about Persona, from the characters to the artstyle to the music. Everything, that is, except playing it. Shido's Palace is the best example of this.

Persona 5 follows a relatively simple loop at its core. You go through palaces, which each represent one of the Seven Deadly Sins, and sneak around fighting demons before battling an embodiment of the sin itself. The problem is seven sins feels like quite a lot when each palace takes so long to get through, and when the bulk of the game’s most interesting aspects come via the side quests. Again though – it’s very weird you can bang your teacher.

Some of the palaces are interlinked with the core story. The first one, for example, is a teacher at the school grooming his students to represent lust. This, of course, makes the later teacher-romance angle even worse, but on its own it’s an ambitious attempt to link the palaces to the story. This first palace also sets up Mona, Ryuji, and Ann as central characters. Some of the later palaces work in similar ways – Makoto’s sister, Haru’s father, and Futaba’s own memories all keep palaces connected to the Phantom Thieves on a personal level. Shido’s, however, is just… there. 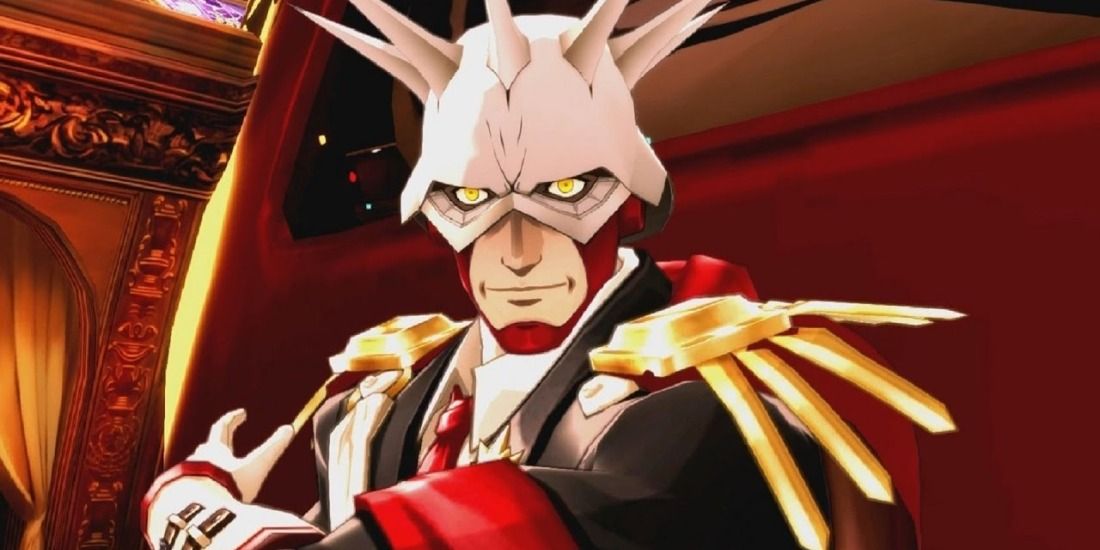 Shido’s heart needs to be changed not because he has wronged a Phantom Thief, but because he is about to become Prime Minister and his policies will lead to ruin. That’s more important than the personal quests of the others (although these personal palaces always reflect making society better anyway, with the exception of Futaba’s), but it’s also cold. It feels like there’s no connection to anything else in the story. We just needed an extra palace to get us up to seven. Symbolically, his palace is clever. The National Diet Building on a cruise ship is a literal luxury ark, keeping himself and his sycophants dry while everyone else sinks. It’s smart. It also doesn’t need to be there.

I’ve said before that Persona 5 is a brilliant 60 hour game, with the considerable downside that it takes 200 hours. An easy way to fix some of this is to trim Shido’s Palace out completely, but it’s not just that it’s unnecessary. The timing is terrible too. 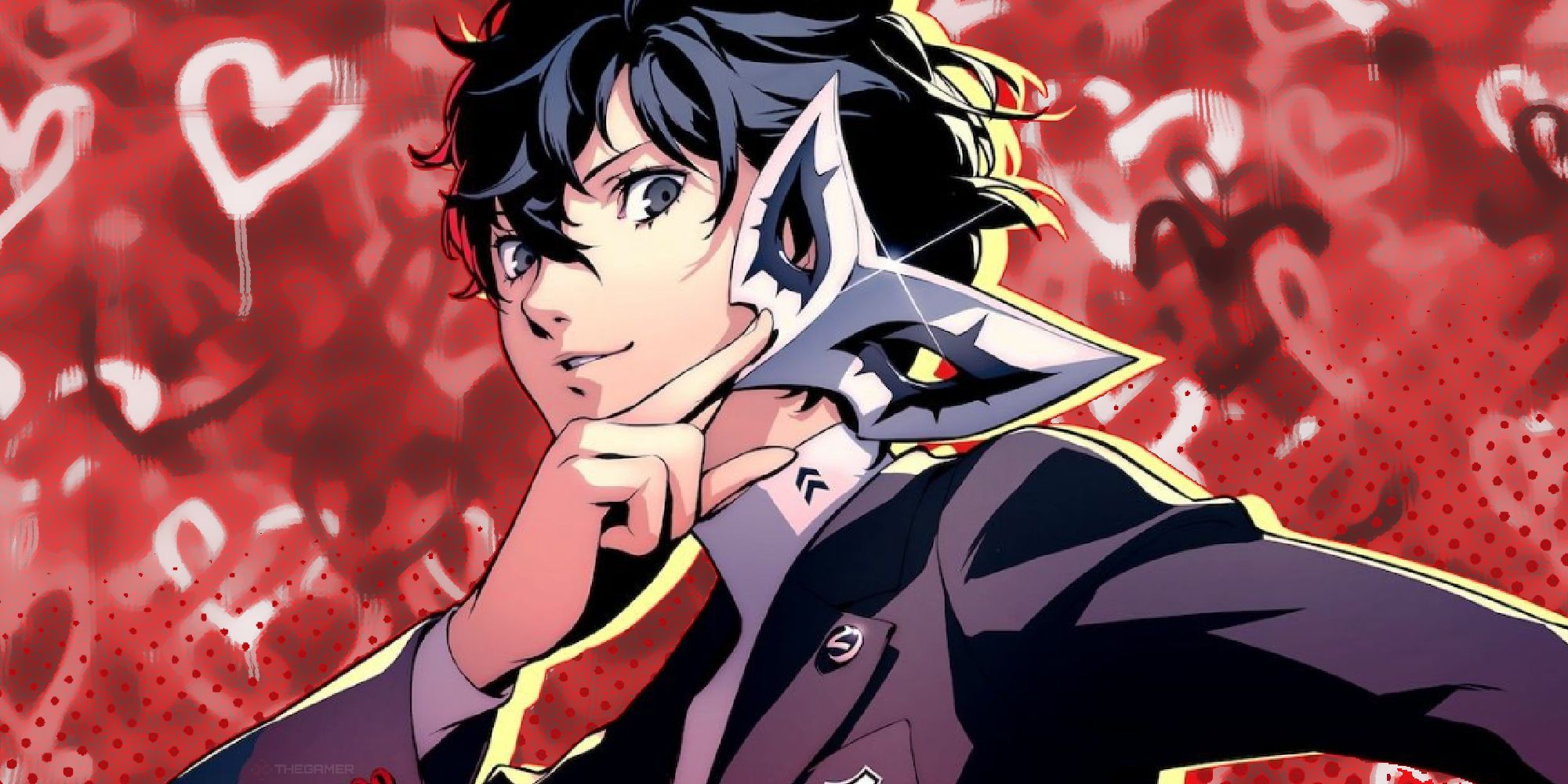 Most games are too long. It’s just a thing they do. I’m perhaps coloured by my position as a critic, always with new games to play and the luxury of either getting games free or being able to turn them into work, but still. Most games, because they believe more is more is more, run a little too long. Shido’s Palace appears right when you’re at the point of thinking P5 should start wrapping things up, and it’s clear it’s just more of the same. Shido’s Palace doesn’t get you anywhere. The game is just about to overstay its welcome, then it decides to turn you all into rats. I mean, what the hell is going on?

It’s bad enough that these palaces take an age to explore and have overly complicated puzzles interrupted by irritating battles, but in Shido’s Palace, you don’t even get to defend yourself in these battles. You magically become a rat in order to sneak through vents and activate switches, but as soon as you’re spotted, you’re squelched under a boot, forced to start over. It’s irritating in the extreme and it’s in service of nothing. Shido just kind of appears then disappears. He’s not that connected to the very personal plot at P5’s core, he’s not a foul to introduce a new Phantom Thief, and the game is too long for such indulgences – especially when, even with all things considered equal, it’s still not one of the better palaces in the game.

It’s not just irritating, there’s no reason for it to exist. I don’t understand why it’s there or why it makes you turn into a rat. I’m not sure I believe in Hell, but if it exists, it’s not fire and brimstone, it’s Shido’s Palace for all eternity.