The Pokemon franchise is designed around single-player experiences and PVP multiplayer battles. It’s not built for the group party dynamics of a game like Dungeons & Dragons, but the monsters from Pokemon can still be used as enemies for parties to face. To this end, we have statted out the Charmander line for use in D&D adventures.

Choosing Charmander in Pokemon Red & Blue was the same as choosing the hard mode for the game. Bulbasaur and Squirtle breezed through the first two Gyms and were forces to be reckoned with until the end of the game. Charmander struggled against Brock and his Geodude/Onix, forcing players to look to Pokemon like Butterfree or Nidoran for aid. Misty would wipe the floor with Charmander or Charmeleon, so it needed help from a Pikachu or a Grass-type Pokemon in order to take down the Cerulean City Gym. Once these roadblocks were bypassed, Charmander went from strength to strength, eventually evolving into the mighty Charizard, which is still one of the most popular Pokemon in the series to date. Like the other Kanto starters, Charizard has remained relevant, being one of the few Pokemon to receive two Mega Evolutions and one of the first to receive a Gigantamax form.

Related: How To Turn The Bulbasaur Line From Pokémon Into D&D Monsters

Charmander can typically be found in hot locations or deep underground. The flame that lingers on the tip of Charmander’s tail is an indication of its current lifeforce, and a strong rainfall/being submerged in water is enough to kill it. They live in small, well-defended colonies, as wild creatures are afraid of their ability to spit fire. Charmander are more at risk from races like Drow or Duergar, who would hunt them for food while journeying through the Underdark. 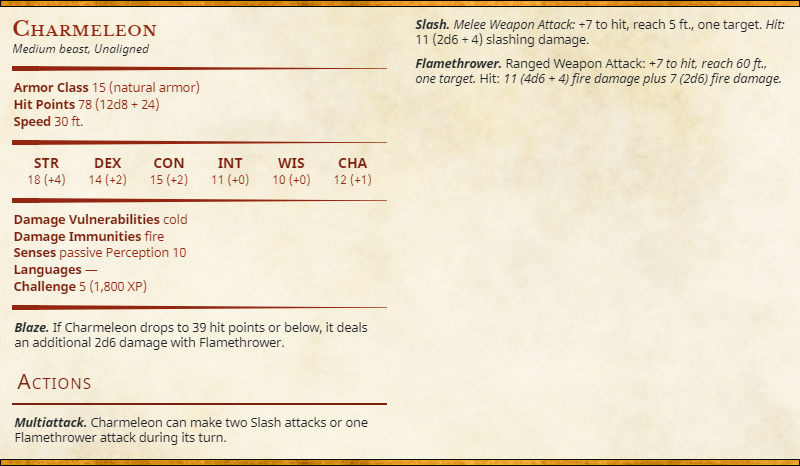 Unlike the reclusive Charmander, the Charmeleon seek out opponents to test their mettle against. The strength of the flame on their tail is such that they no longer fear rain, so they will journey to the surface world in search of enemies and food. Charmeleon aren’t so foolish as to tackle large groups of enemies, but they will be brazen enough to take on foes that are much bigger than they are. 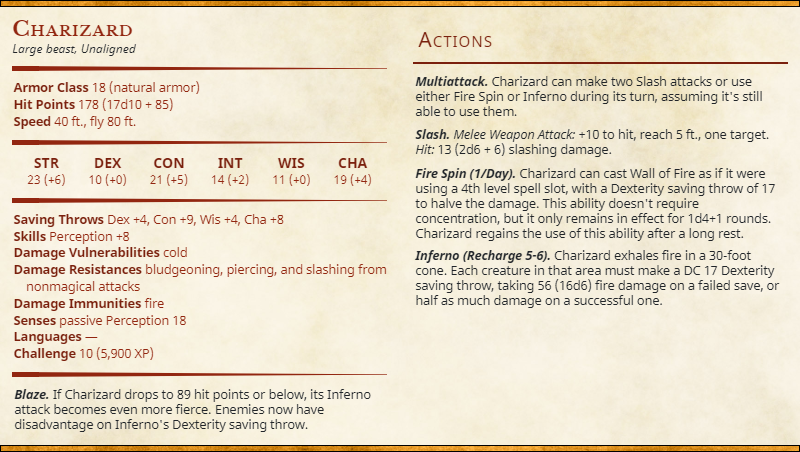 Charizard are kin to wyrms but aren’t quite the same species as the true Chromatic Dragons. Unlike red dragons, these creatures prefer to stand on their hind legs in order to intimidate their opponents. Charizard have developed a set of wings and their mastery of fire is akin to that of the powers wielded by arcane spellcasters, so they shouldn’t be underestimated. Like Charmeleon, Charizard seek out opponents and they have no problem decimating entire groups of foes with their flame.

Next: How To Turn The Squirtle Line From Pokémon Into D&D Monsters 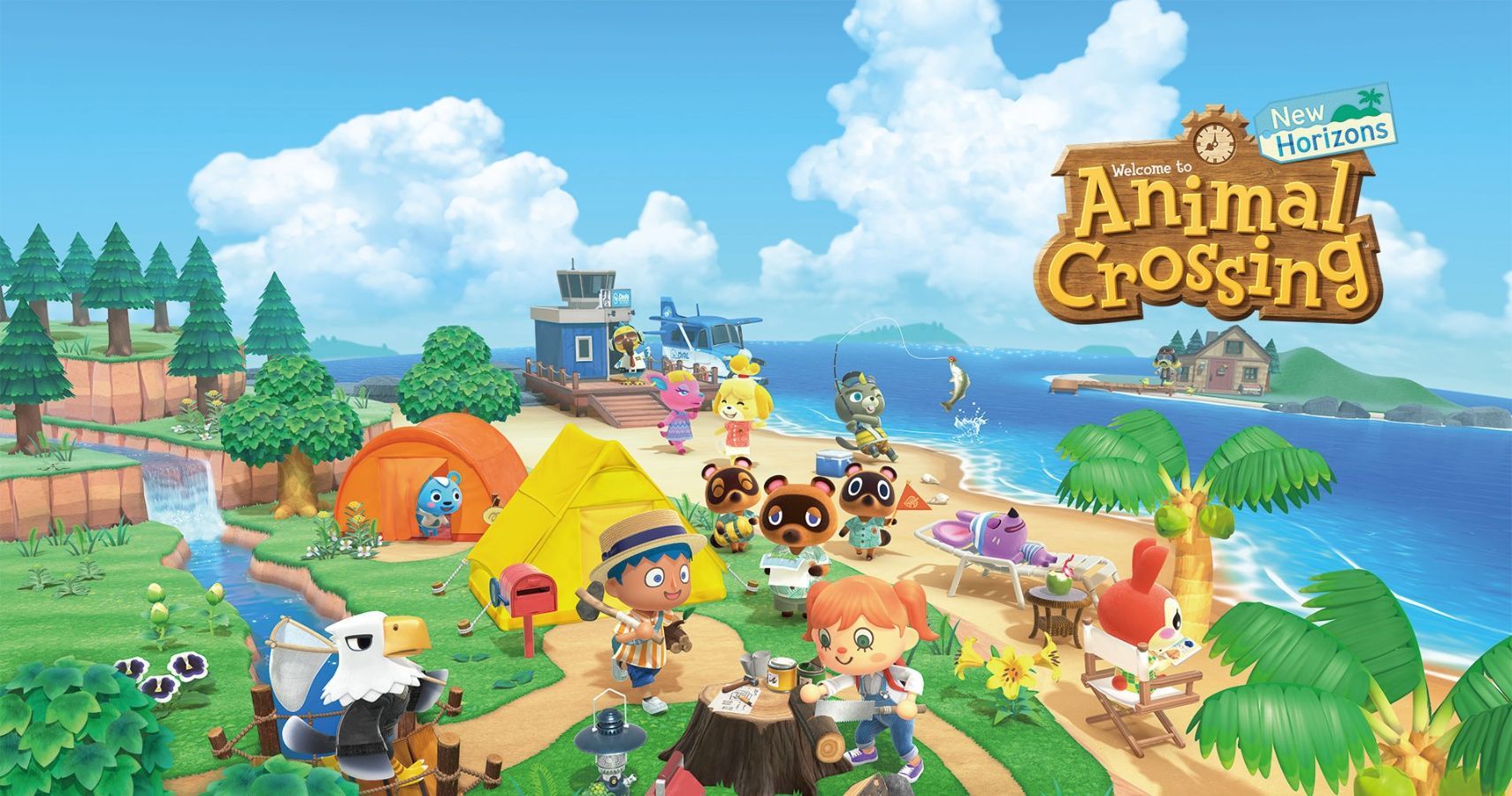