If there’s one thing the Life Is Strange series does well, it’s constructing memorable side characters. I actually think there’s a lot of things Life Is Strange does well, with the first game’s uncompromising depiction of queer women and the second game’s unflinching portrayal of racism in America both displaying more bravery and honesty than games with five times their budget, but that’s beside the point. If you had to pick one element that Life is Strange does better than anything else, it would be the supporting stars. Each game’s side characters are so well defined and make you actually want to explore the world around you, rather than just existing as vague outlines for you to chat to as a way to stretch out your game time. That’s why it’s so exciting that Steph, who originally appeared in Life Is Strange: Before The Storm, is coming back for True Colors.

While the main Life is Strange games were developed by DontNod, Before The Storm and True Colors come from Deck Nine Games, so it makes sense that the devs would bring back one of their own, and Steph feels like the most fitting choice. We’ve only seen a glimpse of her in the trailer, so we don’t exactly know her story yet, but with True Colors being modernised by making it a single cohesive narrative (rather than episodic releases) and making the game into an open-world adventure, there should be greater opportunities to interact with each character outside of predetermined set pieces on a linear path from story beat to story beat.

It’s just a semi-open world, so don’t expect Haven Springs to be the size of Tsushima, but more wandering will be permitted than in any Life is Strange game previously, and that could give all of the side characters even more opportunity to shine – especially since out protagonist, Alex, is ‘cursed’ with empathic abilities to see the inner thoughts of everyone she interacts with. Since we already know Steph – yet know relatively little about her – that makes her the most interesting subject for Alex to apply her powers to. 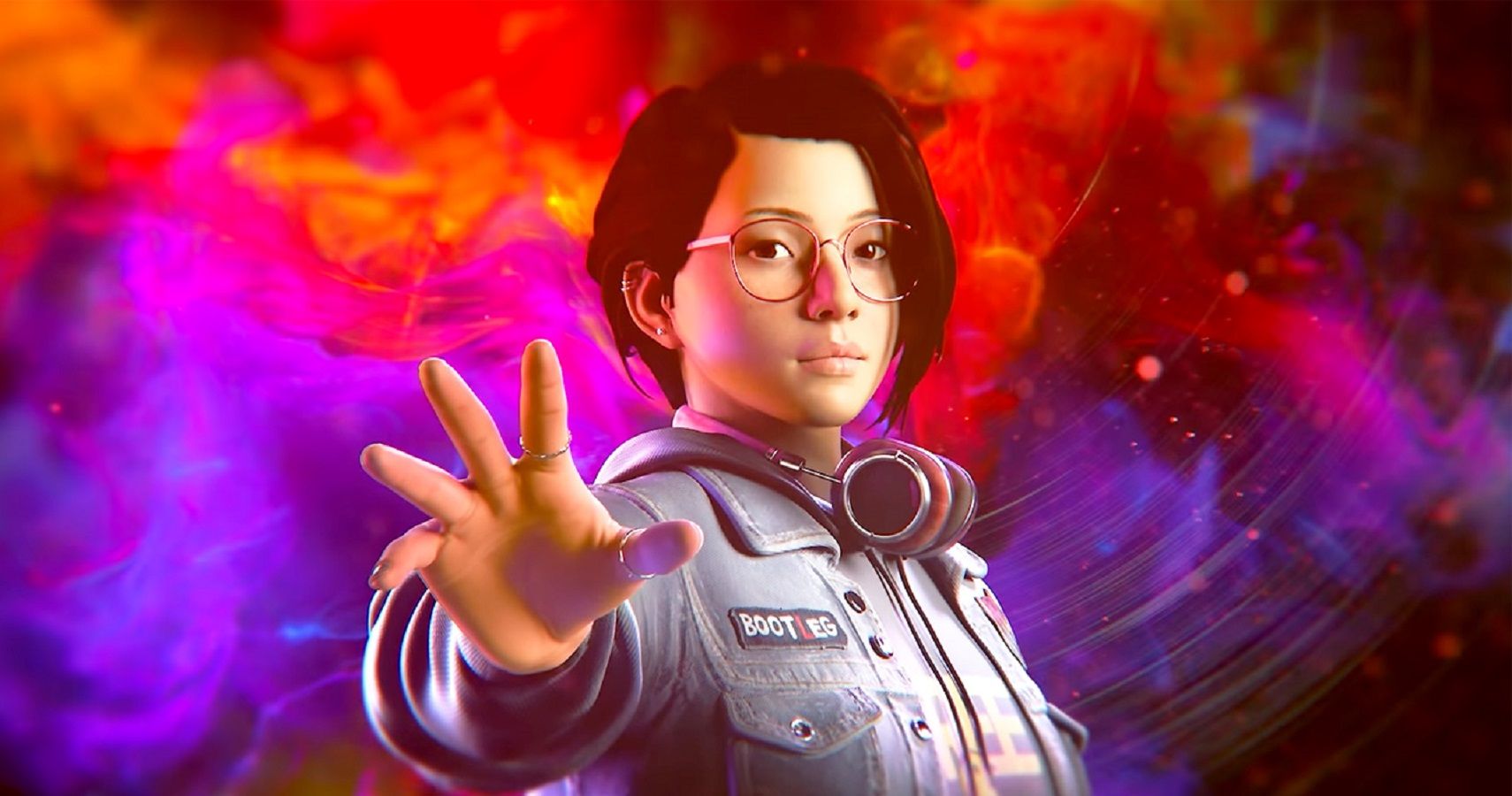 I love Blackwell Academy, the setting for the majority of both Life Is Strange and Before The Storm, but its biggest issue is that everyone there is too cool for school – which is weird, considering it is a school. I mean, there’s the drunk and corrupt headteacher, the way-too-intense security guard, and the fact the photography teacher likes to drug, kidnap, and molest his students, but after that the biggest problem is the overt coolness.

I get that it’s an academy where most of the students are rich snobs with first world problems, but it all feels a bit CW. Everyone looks like they belong in Gossip Girl or Revenge Of The Nerds – they’re either supermodel cool or they can’t go two minutes without dropping their books in a puddle then breaking their glasses as they scramble to pick up the pages. That’s why Steph stands out so much; she straddles both realities. “I can never decide if Steph is the coolest or nerdiest person in all of Blackwell. Maybe both?” is how Chloe describes Steph in her diary. Steph is clearly a geek; she’s a DnD dungeon master, has seen basically every sci-fi movie ever made, and loves the theatre. But she’s also incredibly confident and self-assured – she knows she’s going to be cool, she just doesn’t need to peak in high school (cough Victoria cough). 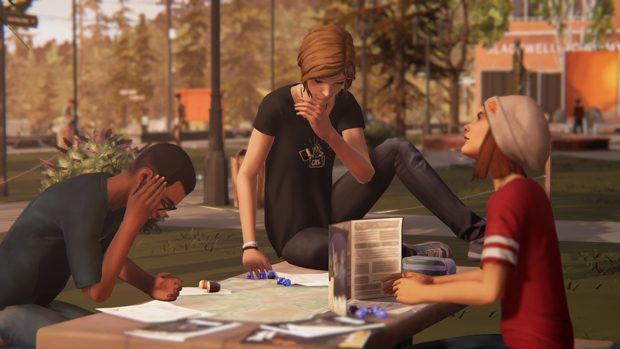 That’s why it will be so fascinating to see her return. Some of the LiS characters feel like they will be teenagers forever – they’re hella stereotypical, shaka brah. But Steph doesn’t. She feels like a young woman with potential to grow and develop further with her dry personality, cool wit, and more mature confidence than most teenagers possess. We also know, from Steph’s crush on Rachel and from a few of Chloe’s lines, that Steph is queer. Since Before The Storm was a prequel, she didn’t really have much room to express this. Rachel needed to go missing to set up the first Life is Strange game, while BtS also has to establish Chloe’s connection to Rachel and leave her open for Max, again because the main game dictated where BtS needed to end.

This can change in True Colors. With Alex, like with Max and with Sean (as well as Tyler in LiS’ cousin, Tell Me Why) we’ll get to influence her sexuality, and will be able to form that connection with Steph. Whatever happens, I can’t wait for my reunion with one of Life Is Strange’s most underrated characters, even if it just means sitting down in a cosy bar and playing a few turns of DnD.

Next: The Suicide Squad Game Should Take Inspiration From The Hunt For Harley Quinn 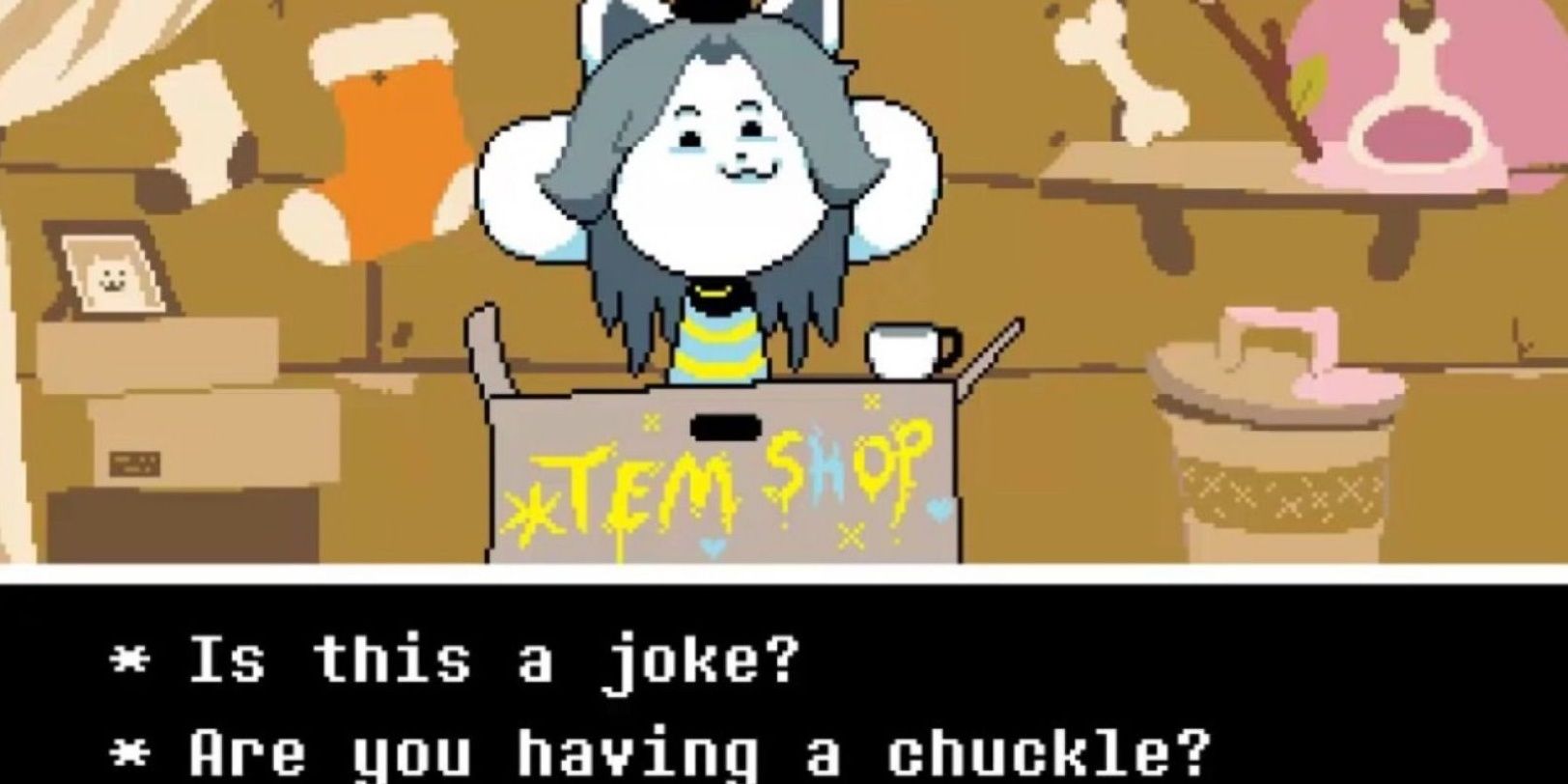