Human sexuality is a fickle beast. Everybody’s into their own weird stuff – and that’s a good thing. Unless it’s actively hurting somebody, exploring strange fantasies on your own terms is healthy, and there should be less shame in it. Making fun of people for their esoteric fetishes is low-hanging fruit, and it’s a lot easier to just sit back and admire the broad spectrum of kinks amongst our species.

Okay, now that I’m done covering my ass, I want to talk about Mileena. We all know she’s a beloved character in the Mortal Kombat canon, and that her arrival in MK11 is long overdue. We also know that she has a large, strange, demonic mouth despite her otherwise human appearance. We also know that she has a cute penchant for eating people’s heads. Just the sweetest thing, really.

It’s that demon mouth I want to focus on today, though. Sure, it’d be easy to make a “Mileena Explained” post or something, but that’d be boring compared honing in on her beautiful, gaping, fanged maw. Plus, we might already have an article like that on the site. Take a look and let me know.

What do you think I am, some kind of editor? Please. 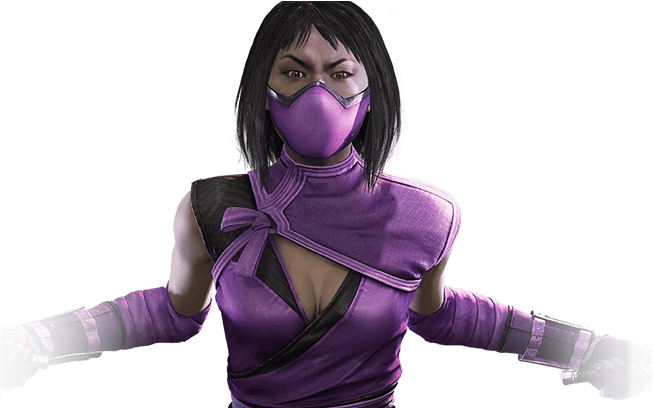 Anyway, back to Mileena’s mouth. The intent of the character is pretty obvious, at least from where I’m sitting (on an exercise ball, thanks for asking.) She’s clearly supposed to be a bait-and-switch character – incredibly attractive by Western hegemonic beauty standards, but a hideous monster behind her stylish veil.

“Oh, wow,” the game’s audience is supposed to say, “it’s messed up that she’s kinda hot or whatever, but she’s like… actually a monster. Creepy, dude.”

Honestly? That’s the wrong opinion, plain and simple. Mileena’s drooling fang factory isn’t a detriment to her netherworldly beauty, but rather, one of the largest contributing factors. Because while some absolute cowards would have you believe she would be more beautiful without it, I know the truth.

The truth is, Mileena’s murder mouth is valid, beautiful, and absolutely kissable.

Now, we’ve discussed kissing on TG before, whether it be for Apex Legends or Pokémon. But Mileena is a special case, because she’s ultimately scarier than anyone we’ve covered so far. Let’s face it – one sneeze or hiccup, and your skull is going to be crunched into fine chunks. However, I don’t think that’s any reason to stray from giving her the affection she deserves.

Imagine a warm, wet embrace that covers the span of your face. Dozens of tiny fangs sink into your cheeks with a delicate, tender touch. As you stare into Mileena’s hypnotic gaze, you feel her long, slender tongue slide between your teeth with gentle force. She pulls your body closer, into her chest, as she lifts you and kisses you like you’ve never been kissed before. You feel the genuine passion exuding from her every move, and you realize that you didn’t know anybody could love you like this. You’ve never wanted to give yourself over to somebody so completely. 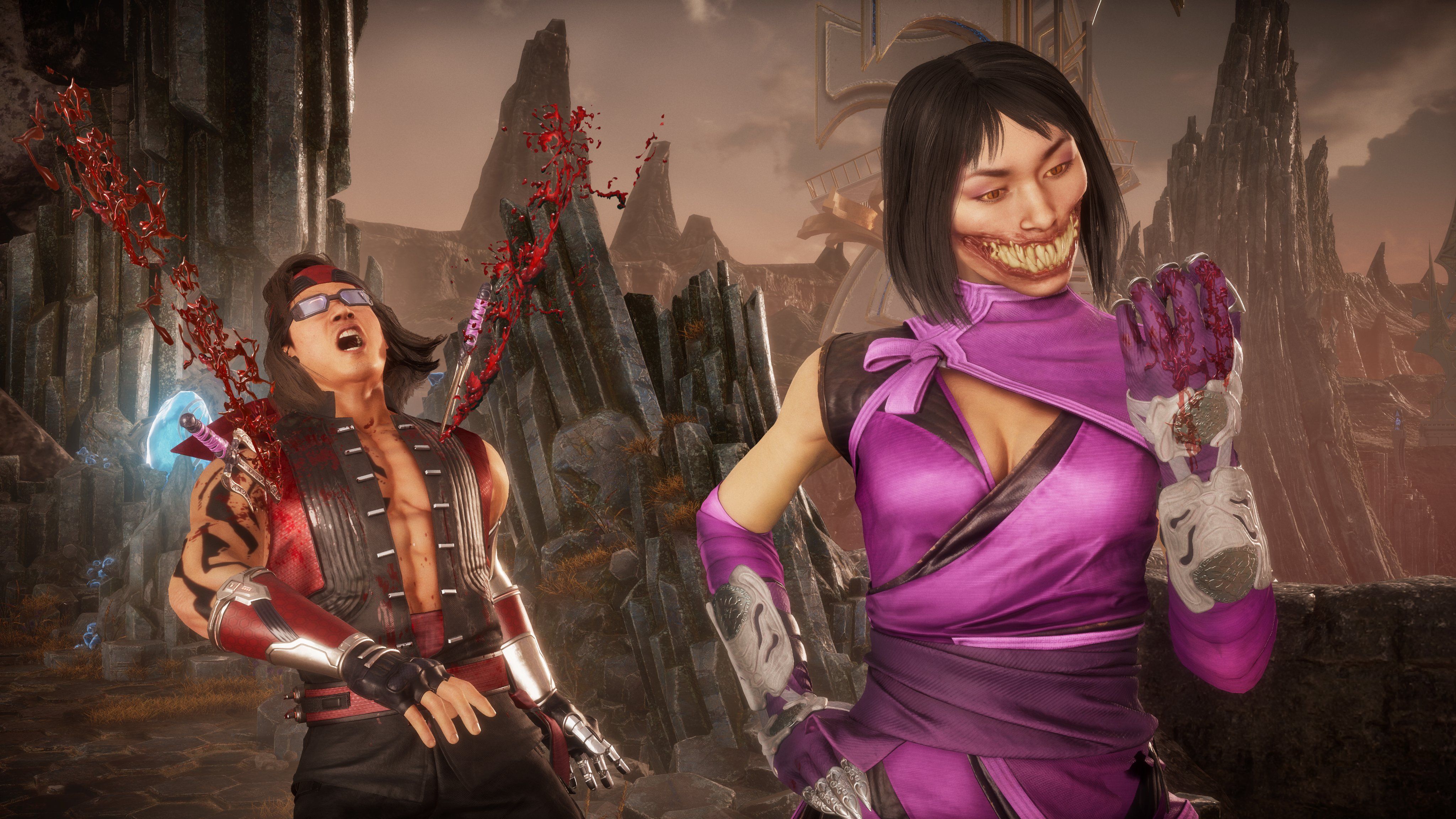 Plus, hey, maybe you’re into throating slimy snake girl tongues. Some people are. Not me, though. I’m not a weirdo, obviously.

It’s also worth asking if the whole “might eat you” thing isn’t really so bad. The world’s a scary and stressful place, especially these days. There are worse ways to go than feeling a warm, wet sensation wash over your body before you’re ground into fleshy gristle between her teeth. “Damn,” you’d moan as you entered her eldritch orifice. “I don’t have to ever think about my student debt again. This is so fuckin’ hot, dude.”

Then… nothingness. Your last moments were spent in the caring chompers of a beautiful woman. Not so bad, right?

The point I’m trying to make here is that Mileena’s mouth isn’t scary – it’s cute, it’s good, and it’s a hell of a lot more interesting than human mouths. Kissing her would be a privilege and a gift, and denying that pleasure because you think fangs are icky is, frankly, immature.

Accept Mileena for the rare beauty she is, and don’t shame her for her best feature.

Next: Thanks To Squadrons, I Have Forsaken The Flesh World And Ascended Into The Datasphere 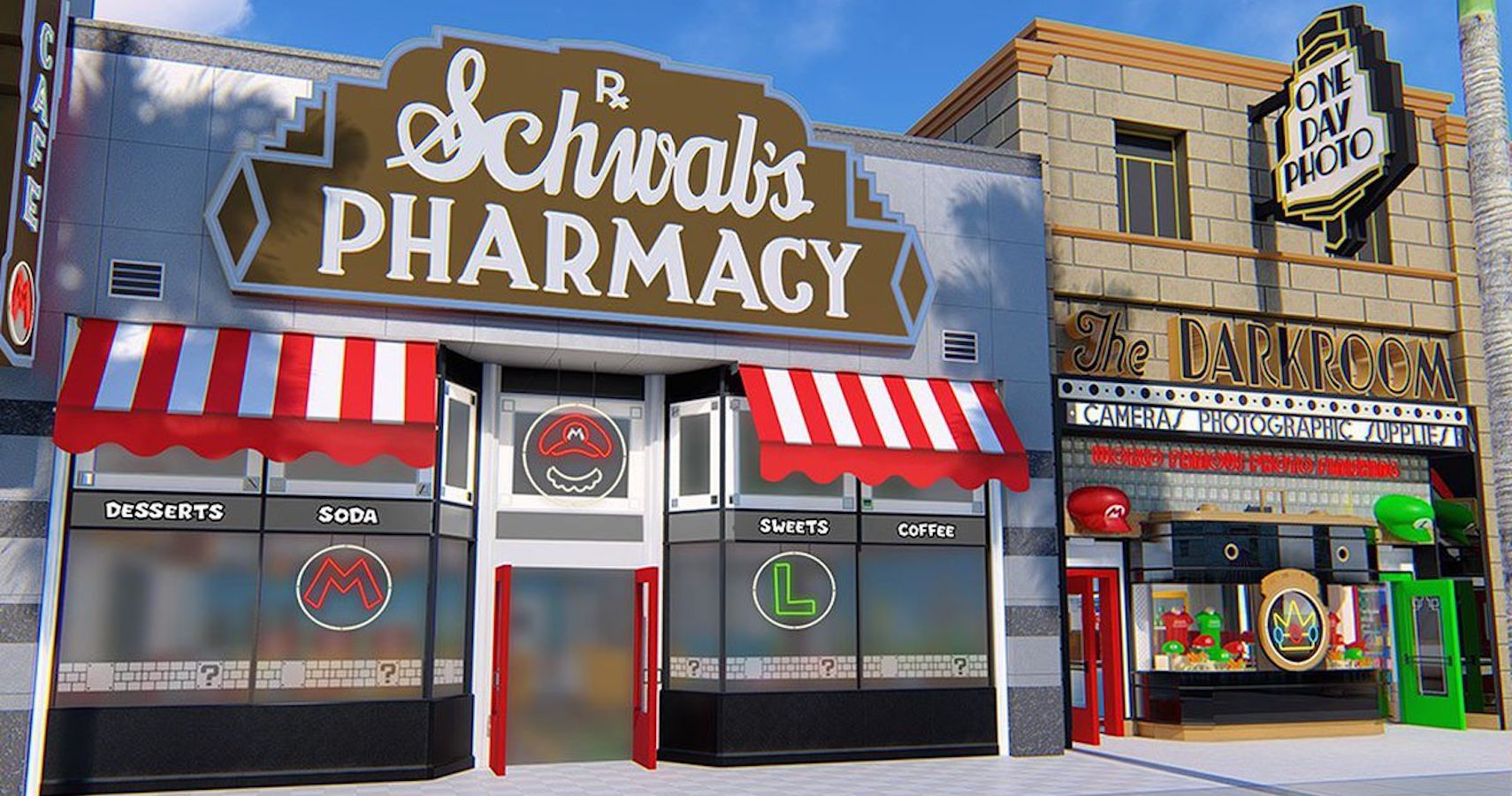