“I think as a community, we should [push for actors] to be listed as a performance and not just voice, because I do a lot of performance capture,” Tom Keegan, the cinematic director of Star Wars Jedi: Fallen Order and Wolfenstein: The New Colossus tells me. “The actor invests a significant amount of time and energy and talent in creating the character physically as well as verbally.”

Keegan has worked on several Star Wars and Wolfenstein games, as well as projects in film, television and theatre. His experience working with motion capture has led him to be passionate about ensuring the actors get the respect they deserve for embodying the performance, though he does also point out that even just voice acting takes “incredible energy and stamina.” Still, performance capture is a much more rounded and demanding role, as Keegan explains.

“It’s so different from film for the actor, because in film you’re playing a character, and you may be in a beautiful setting, your hair is done up by someone who makes you look incredible, your makeup is done, and you’re in a costume that makes you feel ‘Oh, my God, I wish I could dress like this every day!’,” Keegan says. “Performance capture is exactly the opposite. You come into the room, you take off your lovely clothes, and you put on this neutral cat suit that might have some coloured patches on it, your body with your six pack washboard is turned into a set of dots, your lovely hair is put under a cap and your beautiful face is turned into a dot matrix. And that separates a really good actor from an actor who is more of a personality, because what you have left there is a body and a voice and a spirit. You have to be an actor who’s really grounded in those. It takes a special actor, it takes a really, you know, special and strong actor. And having said that, for the most part they love it.” 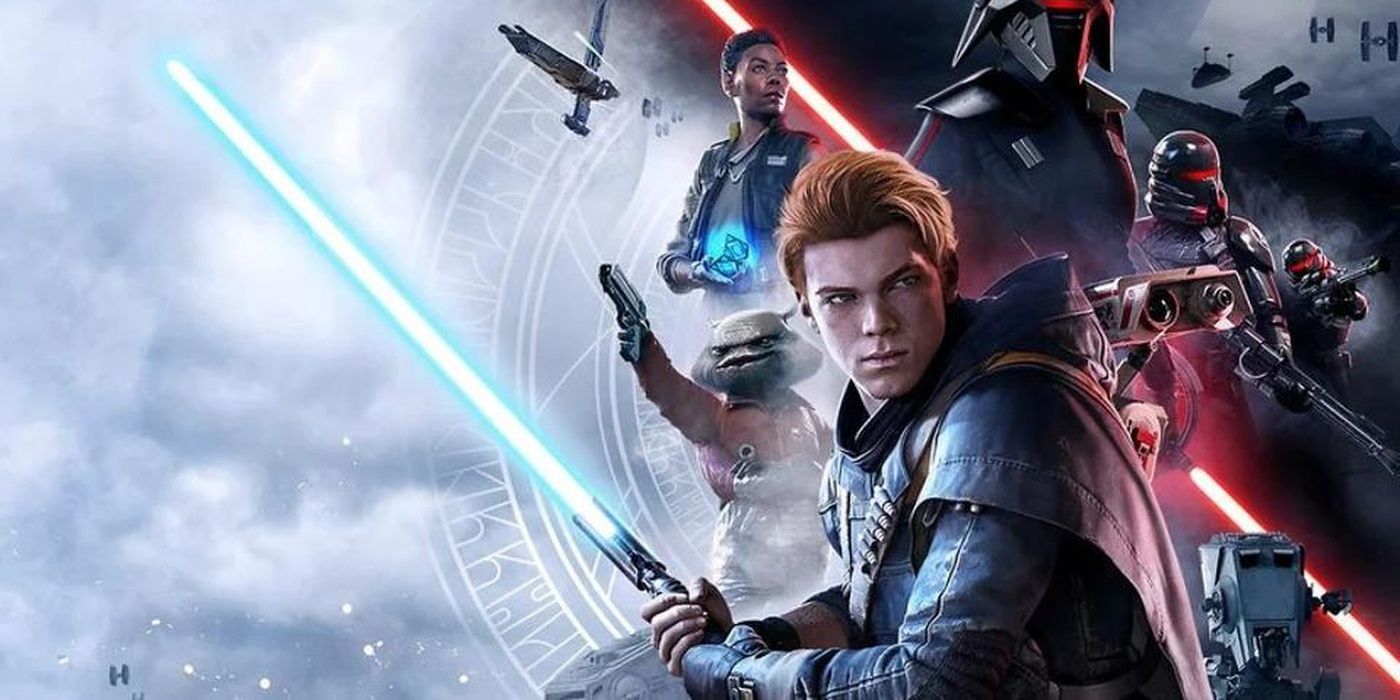 Having interviewed a lot of voice actors previously, when asked if they would change anything, by far the most common answer is “I wish I got to do the performance capture,” despite the extra challenges involved. As Keegan says though, sometimes these challenges can be the most fun part of the whole process. “On a mocap set, you’ll see that everything still requires tremendous imagination,” Keegan says. “So you’re playing on these crates and that’s the tank, or you have an Ikea stool upside down as the steering wheel. It’s super fun.”

In Star Wars, this imagination sometimes needed to extend further too, as the alien designs required some out of the box thinking. “For the pilot, we had a tennis ball [on elastic] with a little thing that they would pull down when they would go into hyperspace. But because the character Greez has four arms, we would have to shoot the scene, and then he would have to pull the switch, then we would have to do another take of the same scene in the same timing for the other two arms. So where he would move his arms in a completely different pattern. And I mean, that takes a lot of skill and focus for the actors.”

It’s not just in the set design that Star Wars requires extra imagination though. Keegan says his core directorial technique is to make things local; something that might seem challenging for a story set in a galaxy far, far away. “The more local you can make it the more brilliant it is,” Keegan explains. “When people see a grand story and they can relate to the person, that’s the goal. That’s when it can feel local, it can make you feel like this character is an every person for everyone.” 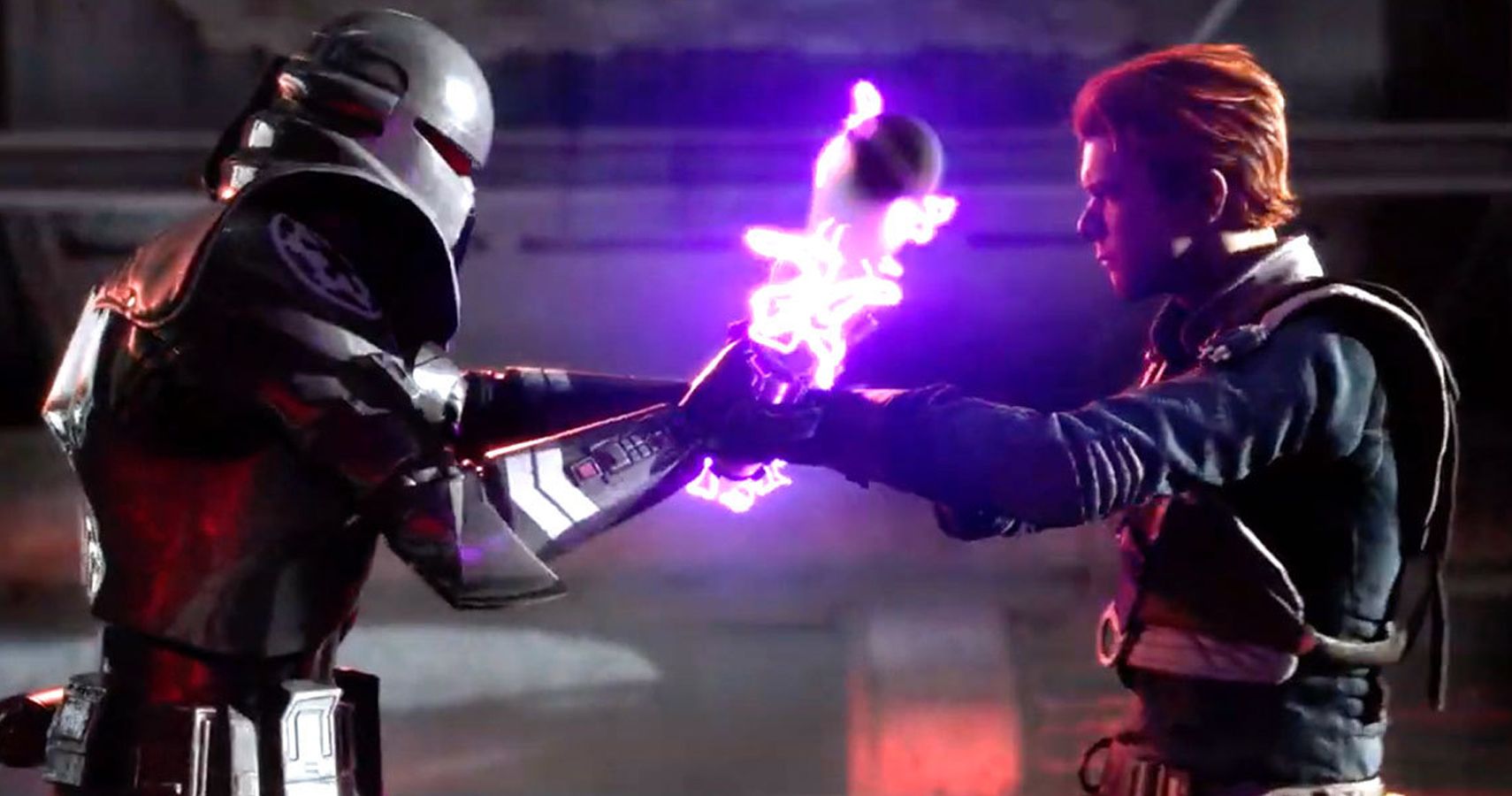 As for how that works in practise, it’s all about ‘actor language’; “I’ll translate in actor language, into words that help motivate the actor. For example, I don’t like to say ‘let’s do a little faster’. I’ll say ‘the Empire is on your tail, and you have only minutes to get through this anomaly’. That’s actor language that stimulates the imagination more than let’s just do the same faster.”

It’s not just about how the actor says the words either, it’s about the local situation they can envision while acting out something they may have no experience of. “A classic thing in games is talking over explosions. Right?” Keegan says. “Now, who has really talked over explosions in life? Very few people. But who has not spoken over a vacuum cleaner? Or who hasn’t been at a club and gone ‘I’m going downstairs, be right back up! You want to drink?’ You know? So it’s making all experiences local.”

It’s especially important when the actual lines are too grand for the game’s most human scenes. “When Cere first finds Cal [in Jedi: Fallen Order], he doesn’t know who the hell this person is. What do they want? You know, someone rescues you from being attacked and then they take you into, let’s say, their van, you’d be like, ‘So what’s this van? Who are you? Why do you rescue me? What do you want?’ And for Cere, it has to be like, yeah, this guy doesn’t know who the hell I am. He’s like a scared animal. Like, you just adopted a dog from the shelter, and you’re bringing it home. And so your lines may be very grand, it might be something like ‘the future of the Jedi is at stake’. But it doesn’t matter what the words are, you’re talking to a scared, wounded animal. And sometimes actors have a grand way, and they want to play that way. But I’ll always say to them, you know, nice try, let’s not underline it, let’s just say the words in a local way according to the situation. You have to say, ‘Okay, why don’t you get some rest? Maybe we won’t talk about it now, but it has to do with the future of the Jedi’. You take the circumstances, and you make it local.” 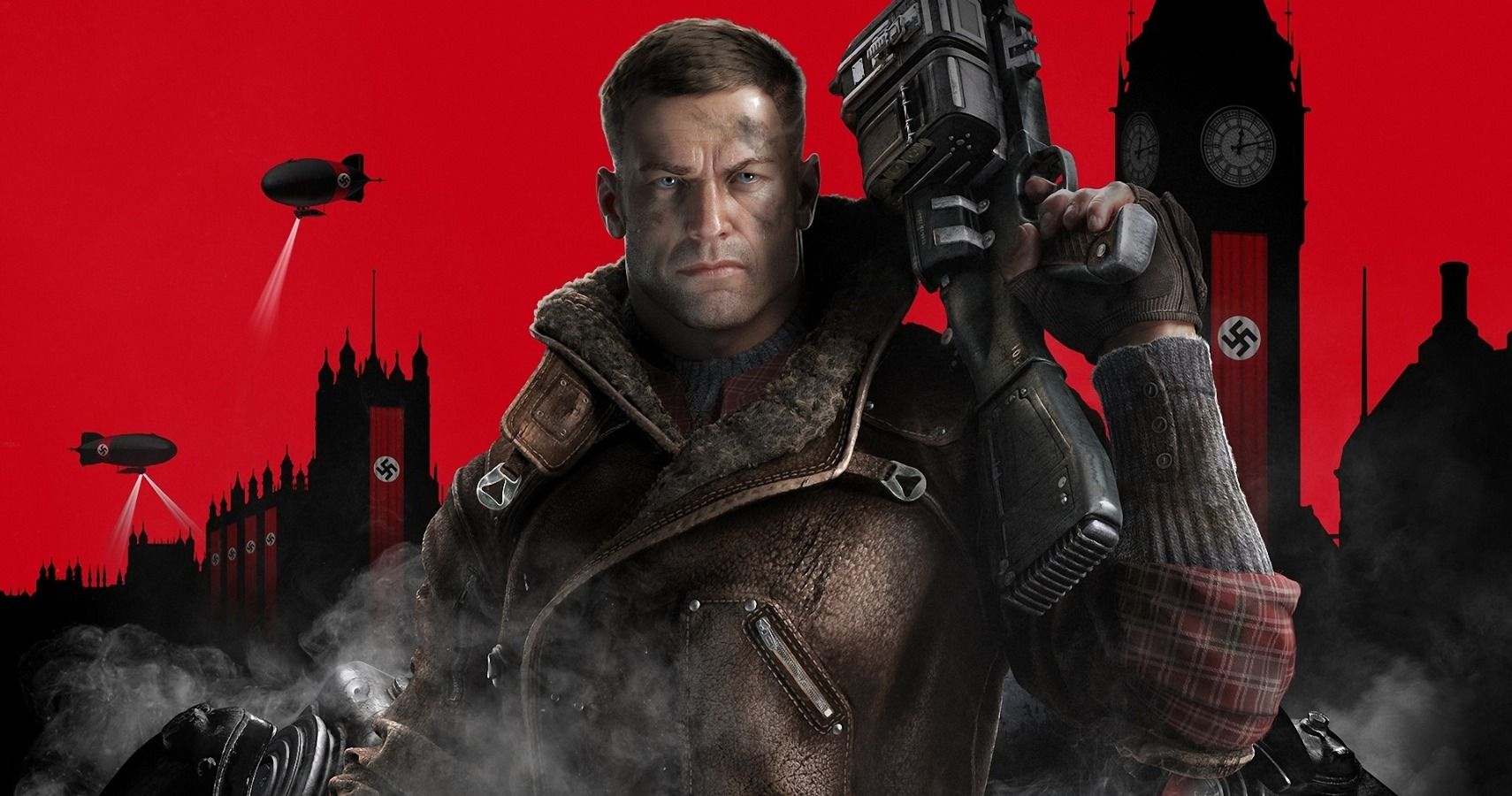 This locality was applied in Wolfenstein too, with Keegan shifting the focus beyond the Nazis and into the much more personal heart of BJ’s story. “What is the main fact about BJ at the beginning?” Keegan says. “He’s injured and is going to be a father. The motivating factor is to stay alive long enough to make the world a safe place for his children, and that’s very real. Whether you’re someone living in a slum, whether you’re a rich person who has just had a cancer diagnosis, whether you’re a gay father like me, whether you’re a trans person, whatever the risks are in your life, you have goals that you’re just like, ‘I’m going to make it through’. Whatever comes at you, it may be bigger, it may be smaller [than BJ’s problems], but the character is still a person.”

Next: The Music Of Red Dead Redemption 2 – An Interview With Matt Sweeney And David Ferguson 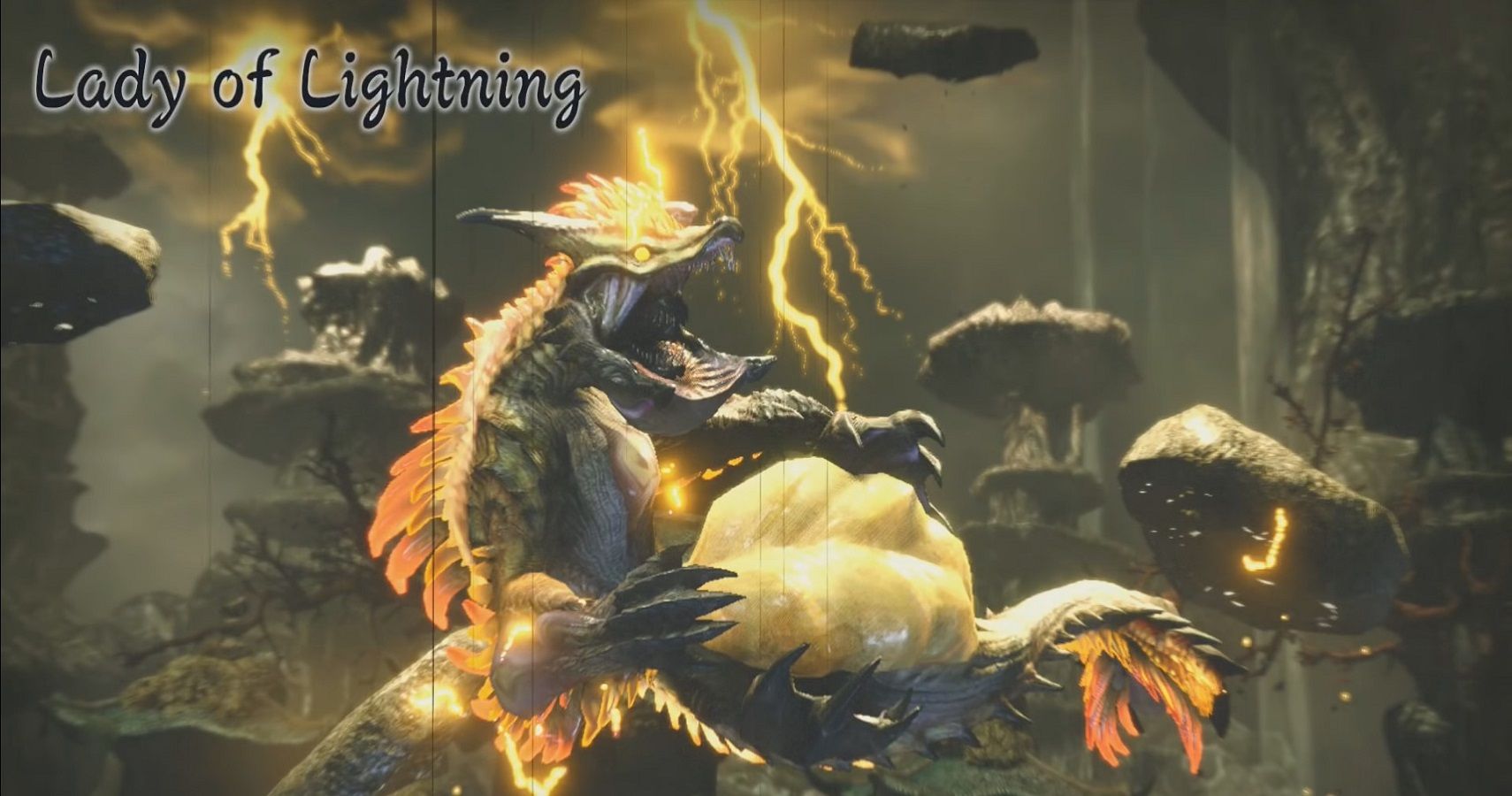