Amazon might not have officially announced its Mass Effect TV show yet, but we all know it’s happening. Several figures connected to the games, like writer Drew Karpyshyn, FemShep actor Jennifer Hale, and former BioWare writer David Gaider, have been tweeting about it since the story leaked, all but confirming its legitimacy. Given that Mass Effect is a diverse, choice-based series with several winding story threads and has a hugely passionate fanbase, there have been a multitude of debates over what the adaption should look like, how its existence influences future development of the games, and whether it should even exist at all. I’m here to tell you that whatever you think doesn’t matter.

I’m not being dismissive here. I often – half-jokingly – write about how everyone’s opinions are wrong and mine are right. It’s just kind of my thing. I’m a bit of a prick. That’s not what I’m doing here – none of what any of us thinks matters. If you look at it long enough, you’ll see that most things in our industry are largely pointless – I don’t expect my opinions to actually influence the developers, and nor should they, but I still enjoy writing about my ideas for the next Pokemon game or the Breath of the Wild sequel. When it comes to the Mass Effect show, it just isn’t fun anymore.

Related: Mass Effect, Halo, And Animal Crossing: Tomb Raider Devs Talk Dream Lara Croft CrossoversHere are some of the debates the Mass Effect fans have been having: should it be Shepard, Ryder, or a new story within the universe? If it’s Shep, will it be BroShep, FemShep, or some strange attempt to avoid canonising one of the two Sheps? Who will Shep romance? What about [insert major decision X]? In a game like Mass Effect, talking about these choices is fun. Aside from hitting the reporter, which I think is pretty gross to do over and over again when you’re a space cop, there are no ‘wrong’ choices in Mass Effect. I think playing as Soldier is bland and not curing the genophage is a dick move, but it’s your game, and you build the story your way. With the TV show, that won’t be the case, and that makes all these debates exhausting rather than interesting. 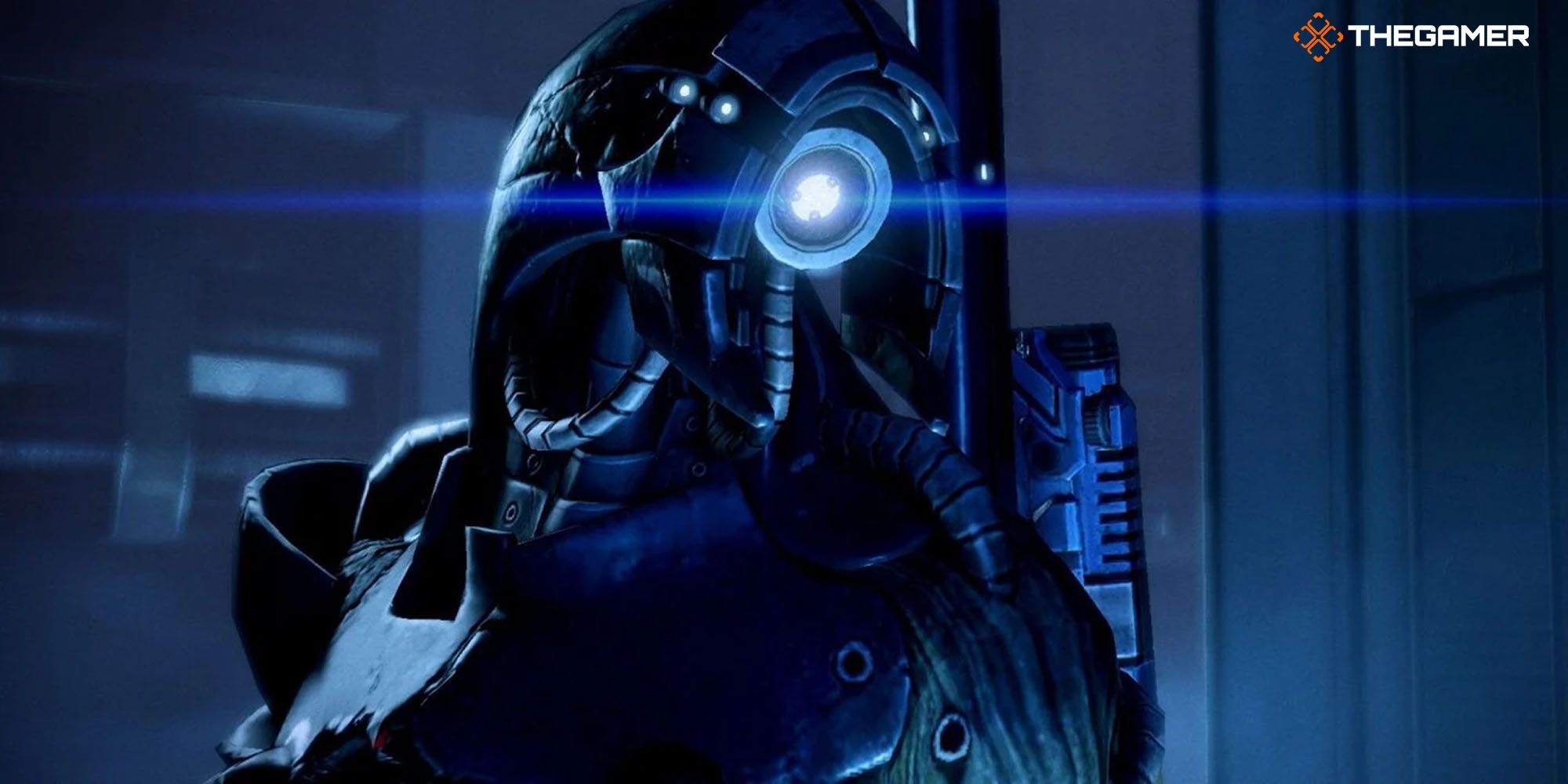 It’s not just that my choices won’t be reflected, it’s that I don’t think the choices will even come into play. I would love for it to explore the wider universe of Mass Effect – there are so many stories to tell. But it won’t. It will focus on BroShep, he’ll romance Ashley, and he’ll be Paragon apart from the cool, memorable Renegade actions people remember. The Last of Us TV show could explore the wider world of the Cordyceps plague, but it’s Joel and Ellie because that’s what makes money. As much as die-hard fans praise FemShep and even see her as the big icon of the series, the data shows most people play BroShep, Soldier, and romance Ashley, so that’s what the series will do. Art at a blockbuster level is capital. It’s an investment, and a First Contact War series with no recognisable ‘Mass Effect’ story, characters, or that-thing-that-happens-in-the-game moments is a riskier investment, so it won’t be made.

Mass Effect is a damn good shooter, especially from ME 2 onwards, and so a lot of players pick it up as a shooter. They aren’t the hardcore fans, writing fanfiction, making fanart, and baking fancookies, but they know Mass Effect. It’s the shooty shooty game in space where you see Yvonne Strahovski’s ass. There is so much more to Mass Effect, but what makes money is bullets and bum cheeks, so that’s what we’ll get. 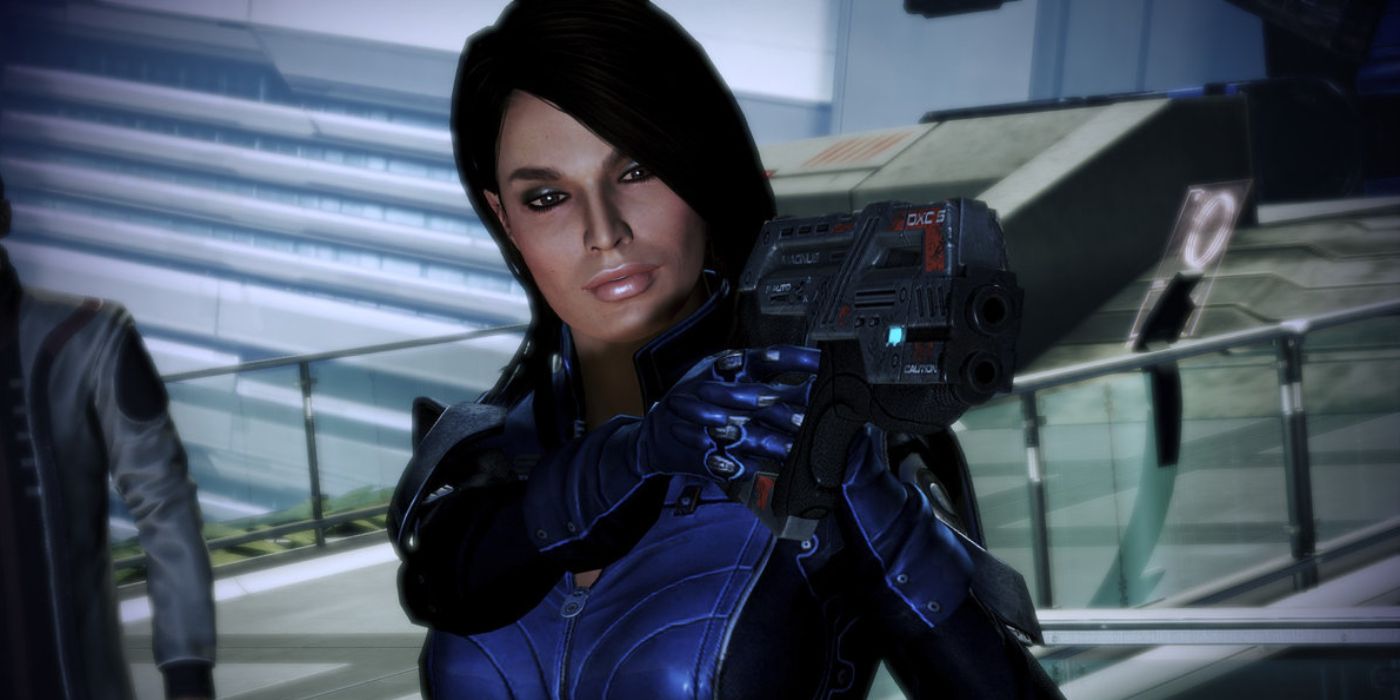 I wish I felt less cynical about this. Mass Effect means the world to me, and I think a TV show is a great idea – it has a story that would benefit from a longform exploration that a multi-season television show can offer, and the universe is so rich beyond just the Shepard-centric view of it we have seen. I could have written about why I think it suits the television format. I could have written about why Henry Cavill, who not so long ago teased he was involved in Mass Effect, was a good fit for Shepard. I could have gone the other way and suggested it be FemShep, played by someone like Tessa Thompson or Evan Rachel Wood. I could have gone niche and suggested that after her directing work on The Mandalorian, Bryce Dallas Howard should be involved, or gone buckwild and pitched an idea that it should be all about Wrex as a krogan teenager.

But what’s the point? It’s going to be BroShep and Ashley, sitting in a tree. B-O-R-R-I-N-G. I’m so vexed I can’t even spell properly.