Mario Party Superstars will launch with five boards, which is one more than Super Mario Party ever got. Naturally, some people aren’t happy about it. I’ll admit, I have long waited for Super Mario Party DLC to add more boards into the mix, or just generally freshen the game up – Mario Tennis Aces got an unbelievable amount of love from Nintendo, while Super Mario Party sat in the corner on its own, sulking like Nick Kyrgios. That’s a tennis player nobody likes, by the way.

I can understand the frustration. The lack of boards was a huge issue with Super Mario Party, at least as far as the most vocal members of the fanbase were concerned. Personally, I didn’t mind the game only launching with four, but in truth I didn’t think two of them were even worth playing in a standard ten-turn game. That meant my boards were instantly halved, but it was more a general lack of support that irked me. It got its one and only piece of DLC earlier this year, despite launching in 2018, and that added online multiplayer. Yeah, I don’t know why a feature that should have been added either at launch, around Christmas 2018, or at the start of the pandemic was instead introduced in April 2021 either.

Aside from the multiplayer update, Super Mario Party was completely ignored by Nintendo. However, in terms of my own personal wishes for the games, more boards would have been way down the list. Boards are all anyone seems to talk about, but it has always been the minigames that make or break a Mario Party game – that’s why WarioWare was a much bigger deal to me in Nintendo’s E3 showcase. Super Mario Party has solid enough minigames, but no real organisation for them, with most of the competitive modes being a shadow of better ones from earlier games. 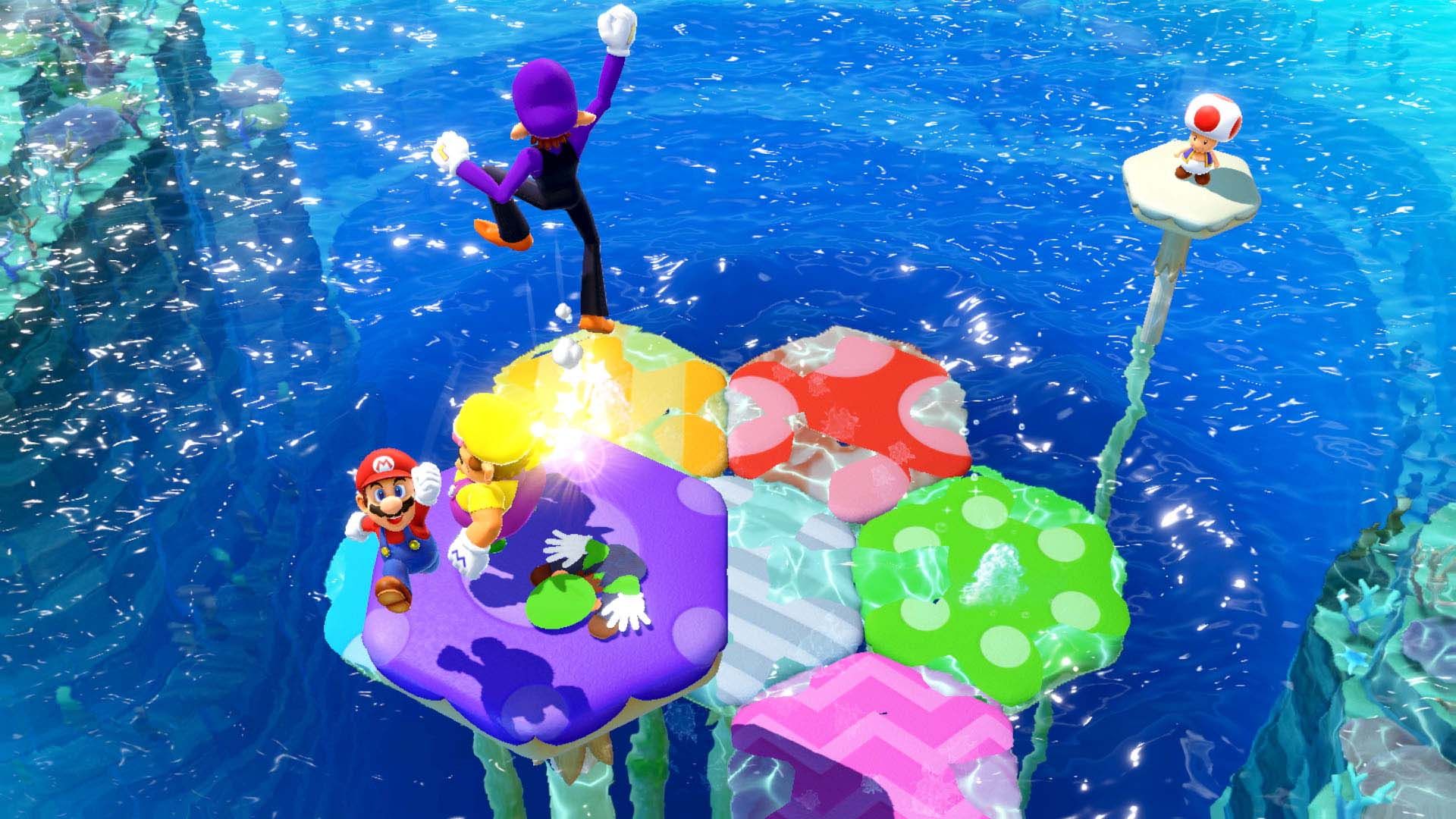 That’s why the five boards in Mario Party Superstars don’t concern me at all. For one thing, they’re classic boards returning – Peach’s Birthday Cake and Space Land have been confirmed – rather than new ones, so we know they’ll all be great. There are also 100 minigames, all of which form a ‘Greatest Hits’ style collection of beloved past games – so again, we know we’re getting the good ones. With 100 on offer, they won’t all be to everyone’s tastes, but still – there aren’t going to be many duds. We don’t yet know how these games will be organised, nor what the non-board minigame modes will be, but things are looking good. 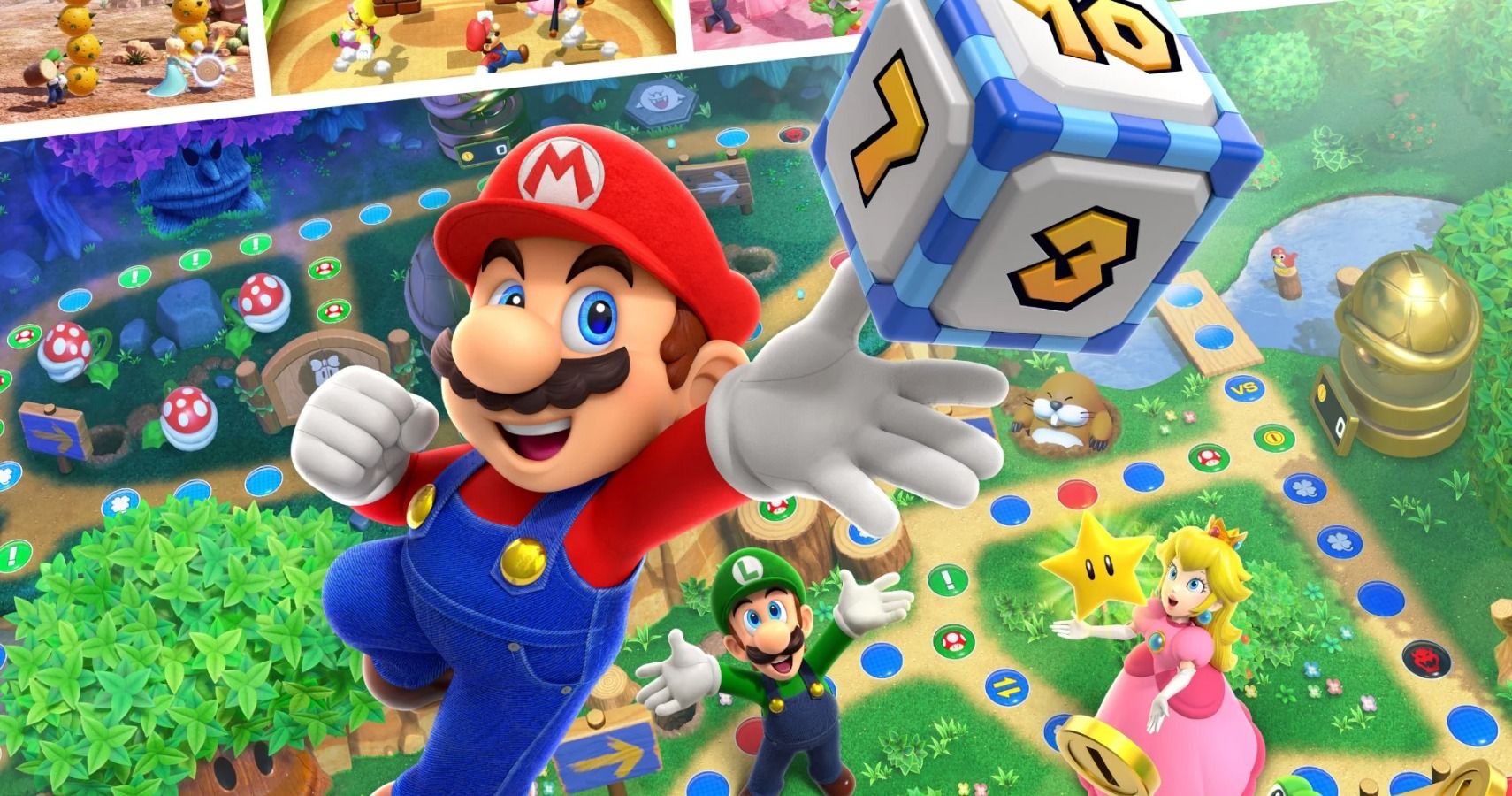 I see a lot of people complaining that this could have been paid DLC for Super Mario Party, but I also see people saying they traded their Super Mario Party in because of a lack of updates. Super Mario Party is over; it wasn’t a great entry in the series and it’s fair game for Nintendo to cut its losses and move on, especially when the next game has the baked-in quality of tried and tested titles. I know you want more boards, but just think about your favourite Mario Party. Did you ever use more than five boards regularly? Extra boards means more coverage for ones you don’t like – I didn’t like two on Super Mario Party and was left with just two to play. In Superstars though, it’s fan favourite boards coming back. There might be one that doesn’t click for you, but there won’t be any stinkers here – five boards is plenty, especially when Mario Party has always been about much, much more.