In terms of sheer cost, gaming is easily one of the most difficult hobbies to pick up as a newcomer.

Think about it – if you want to diversify your music taste, you can listen to millions of tracks online and buy them for a few quid. Got some blind spots in your film knowledge? A Netflix subscription starts at £5.99 a month. It’s the same with literature, it won’t break the bank to read the current bestseller and see what the fuss is about.

The common factor here is that all of the hobbies can be indulged on devices you likely already own, whether it be a TV, a laptop, or a smartphone. There isn’t a big upfront cost, no deposit to put down before you’ve decided if it’s for you or not.

Now look back at getting into gaming, and there’s just no comparison. Reckon it might be the pastime for you? Unless you’ve got hundreds of pounds burning a hole in your pocket, you’re likely to give it a miss. Try convincing a non-gaming buddy to see what the PS5 hype is about when they realize it’s a £500 investment – all to play just one game.

Each new gaming generation brought with it new and inventive ways to price people out of it. The rising cost of games, DLC, microtransactions, season passes – the list goes on. But then, out of the spotlight of E3, Microsoft casually dropped some news that proved it never had to be this way: Game Pass is coming to TVs.

Just like that, pretty unceremoniously, the biggest barrier could be taken away. That entry point of several hundred quid can now just be the price of a controller to hook up to the TV. After decades of harmful consumer practices being forced upon us in a heavily monopolised industry, it finally feels like one of the few companies is acknowledging that it’s gone too far, and it’s time to stop taking the poorer of us for granted. But how did we get here? How did we get to the point where the bare minimum of making gaming affordable to most families felt like it would never happen? 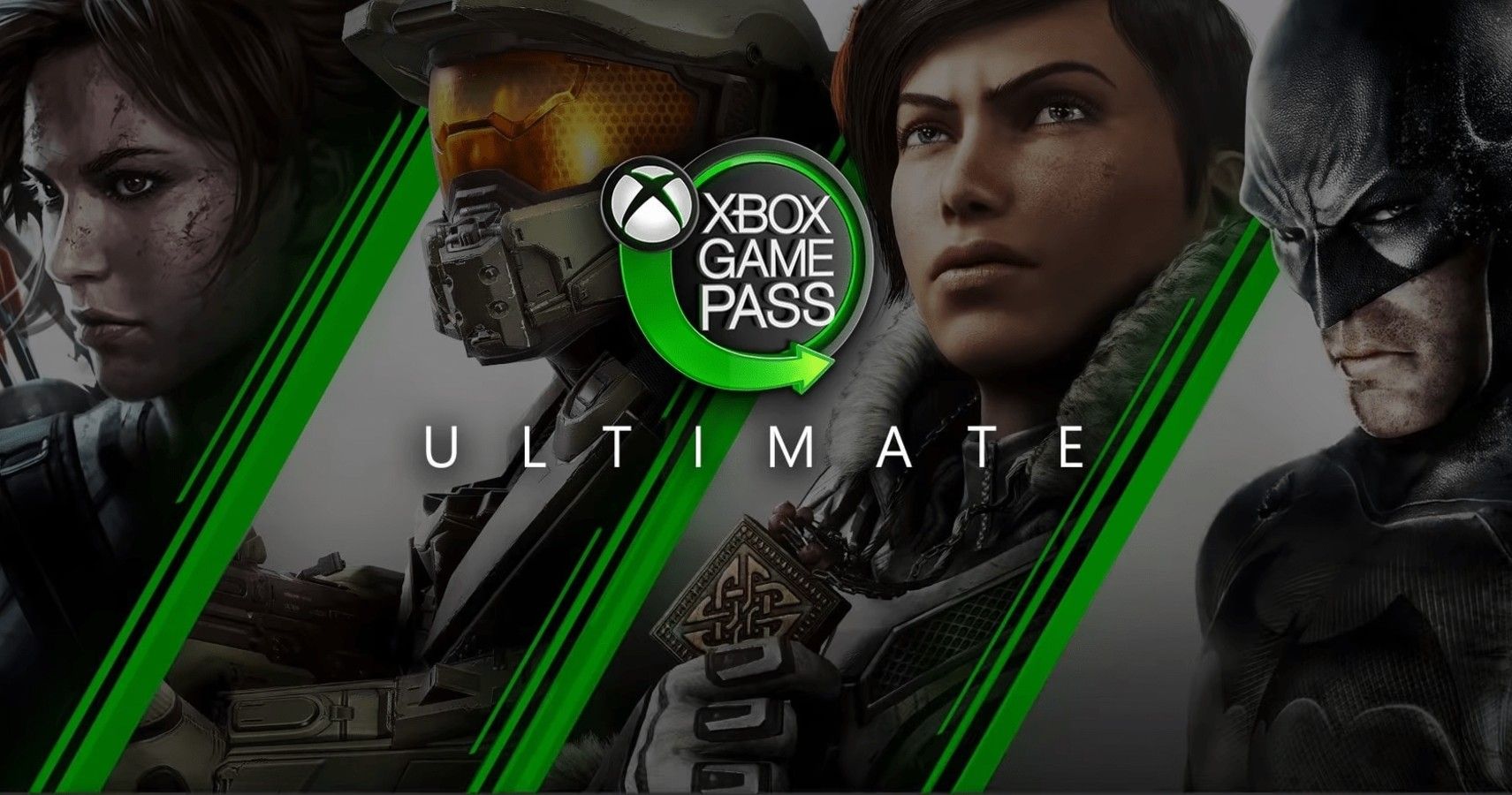 Believe it or not, it’s fair to say it began with the end of video game rentals. Sure enough, in the long run it was better value for money to just buy the game, yet the reality is that many families live paycheck to paycheck; there isn’t enough left over for a full video game purchase. But there is enough for kids to rent a game with their pocket money, and for many of us in the early 2000s, this was a lifeline. Some of my happiest memories are trying out a new game every week on my original PlayStation. This meant that come Christmas, I knew every game I wanted and knew I’d love it.

On a similar note, remember demo disks? Nowadays, demos are often gated off as preorder bonuses when you’ve already paid full price. If it wasn’t for demos, I wouldn’t have discovered games in the first place, and likely wouldn’t be as invested as I am now.

It only spiralled from there. The Christmas lists got bulkier, not just asking for an Xbox 360 anymore, but Xbox Live membership on top of it. Fast forward to the present day, and kids are again asking for the consoles and the online membership – which have now jumped in price – but now you can also expect to add micro currencies and season passes. Oh, and maybe you have to pre-order the games well in advance so they’re not at a disadvantage when they finally start playing.

The eighth console generation was plagued by various pushes to make gaming even more inaccessible. It started with the Xbox One, which was originally set to be constantly online (add a good WiFi connection to your Christmas list), and worst of all, not play second-hand games without a lot of hassle. Perhaps the brand damage this did was the wake up call Microsoft needed, because as someone who was broke when Xbox One launched, I avoided it like the plague for a whole generation. I couldn’t shake the subconscious feeling it wasn’t for me. 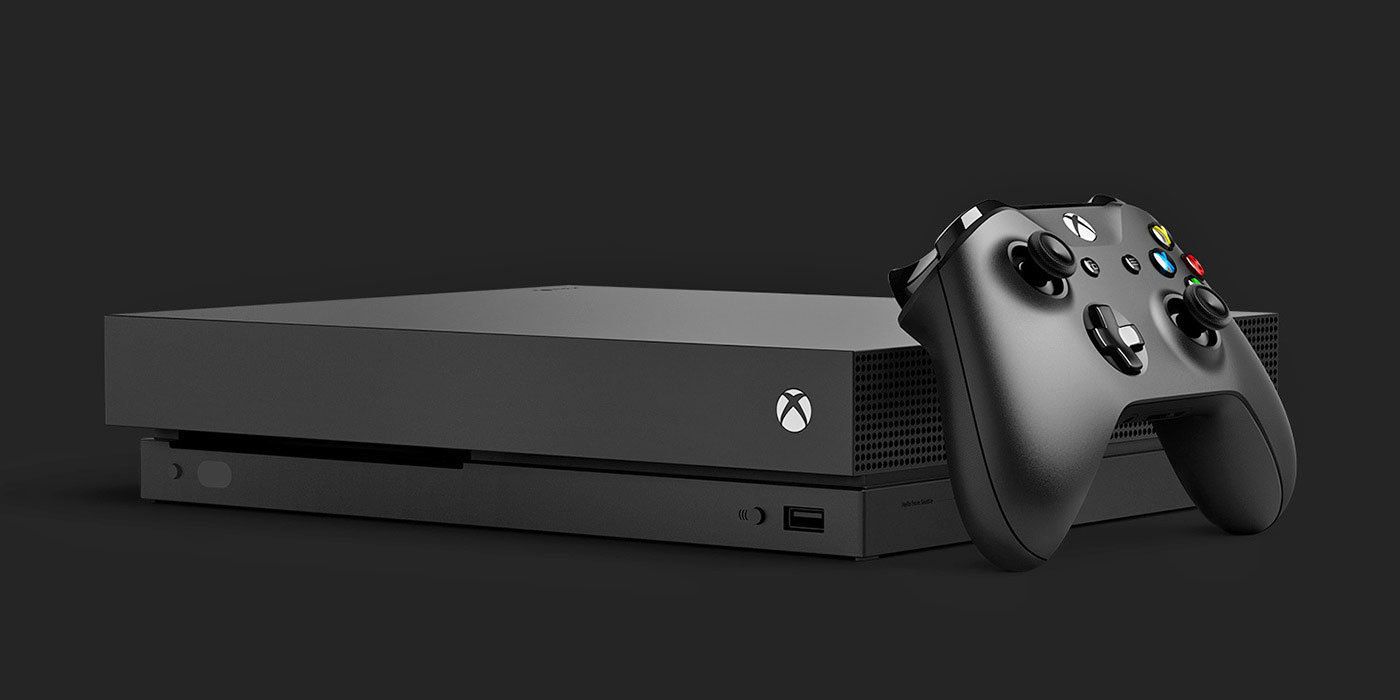 But as we enter the era of the PS5 and Xbox Series X, it’s the exact opposite. Sony originally wanted to boot us all off the PS4, and without an overabundance of savings, it got me looking at the other side again, and damn, does Game Pass deliver.

I hold no brand loyalty either way (I cannot stress enough that this isn’t console war fuel), so it all comes down to the prices. To play a PlayStation exclusive, that’s £449 for the console and £50 for the game. If I want to play an Xbox exclusive, it’s £131.88 for a year of Game Pass membership, and during that time I reckon I can fit in more than a few other games.

Sure, I’m under no illusion that Microsoft is acting as some great benevolent force here. Hell, in a sense this is just a less forceful repackaging of getting all its users online and not buying second-hand games. But unlike previous changes in the industry (loot boxes, season passes, every bloody series having a live service etc) this isn’t being forced on us. Instead, it’s tempting us over by just being a good deal.

All in all, that’s all the gaming industry needs to learn: people deserve choices rather than being dictated to. If industry giants want us to go a certain way, then sell it to us. And please, let broke people have fun too.