After the first few training missions in Rise where you’re sent to kill 15 smaller Squizzlewarks, you get your first actual monster hunting mission, which asks you to hunt just one Squizzlewark, except it’s massive. It’s a Great Squizzlewark or an Alpha or something – occasionally there is some story justification of it attacking trading carts, but most of the time it’s just a big monster that someone wants you to go and kill. Hey, I’m on board with that – if there was a huge Alpha Squizzlewark outside my town I’d probably want that dealt with too.

When you head out on this mission, there are three ‘?’ symbols on the map, each representing one of these massive monsters. As you venture further into the game, these symbols change into specific symbols for each creature, once you’ve already tracked them down. So you head for one of these markers, fight the beastie you find there, kill it, and job done. At least, that’s how it’s supposed to work. But when the monsters end up finding each other, the game becomes a lot more interesting.

Since the monsters wander around the map (or flee during your fights) these collisions happen fairly often, and you don’t even need to force it. You might chase down an escaping beast only to find a Grumpleewoo swoop down upon it with huge talons. At this point, you can either get in amongst it and fight them, or watch them clobber each other, Godzilla vs King Kong style, like two mini kaiju with nothing to lose. As much as I enjoy the weaponry in Monster Hunter Rise, the combat itself doesn’t feel all that intuitive, especially with long, drawn out boss battles and the complete absence of health bars on your foes. So I never really know if I’m winning or losing until I’m dead. That’s why watching the other monsters duke it out feels so much better than button mashing in the hope of doing something right.

On top of that, it’s just more entertaining. There are tons of games where you fight off dragons or beasties or whatever. I’ve seen it all before. But two weird mythical creatures tearing chunks off each other? Now this is podracing. It’s a much better visual spectacle, and it ties into the grandeur of being a monster hunter more than hitting a big lizard with your sword a few times, stopping to take out your whetstone, then chasing after it at a walking pace to conserve your stamina ever could. 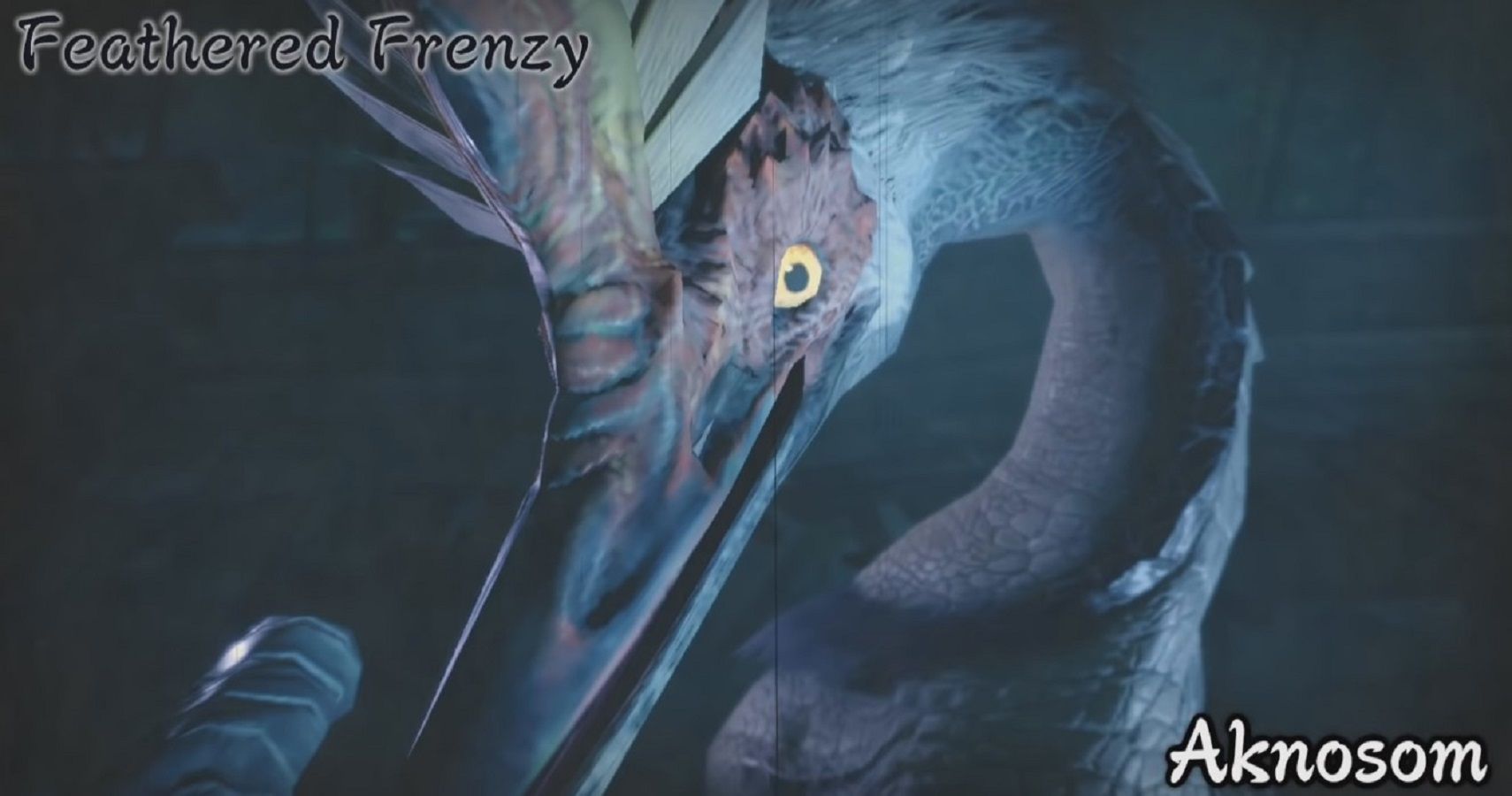 You don’t just have to choose between diving into the thick of it or watching from the sidelines either. At some point, one of the monsters will take an injury, and they’ll fall to the floor, ready and waiting for you to take control. You can ride the beast and either use it to attack the other one or ram it into trees or rocks to damage it further, meaning once it eventually bucks you off like a bronco, you’ll have a much easier job taking it down.

Clearly Capcom has tried to make these monsters seem realistic, and the fights over territory is a big part of that; I just wish it was a larger part of the game itself, since it’s so much more interesting than anything I can actually do. The game sets things up so that the monsters are causing havoc for the people, but it always seems like it’s the humans wandering into the monsters’ lairs that actually start the fights, so it’s hard to really root for the people even when you’re the one leading the attack. With the monster brawls though, it’s just the law of the jungle. Two Dimplescramps enter, one Dimplescramp leaves. 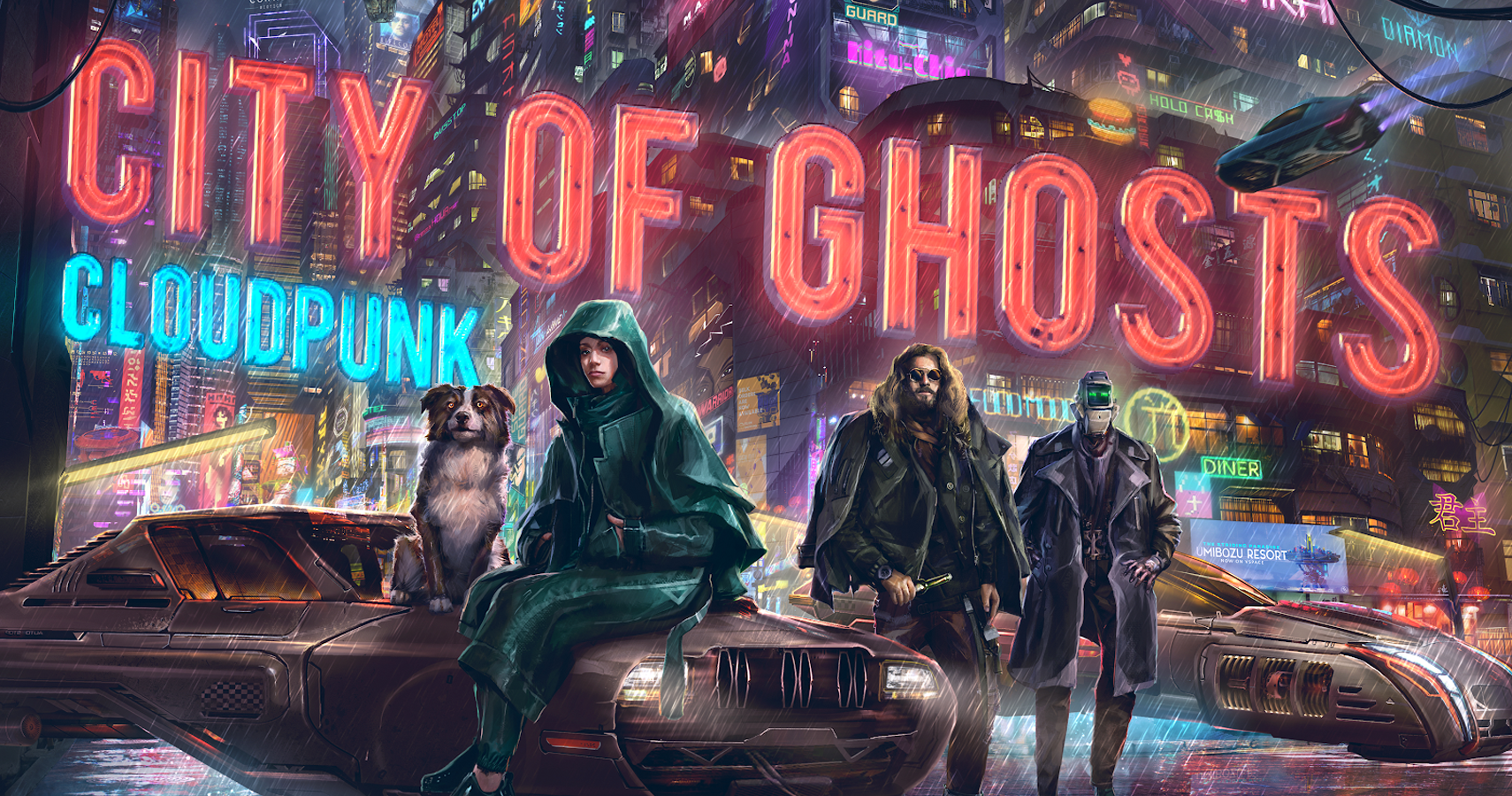