You might be wondering what the hell I’m talking about. Too busy spending time with your family over the holidays to check Twitter? What a sad little life, Jane. Anyway, I’m not above writing about discourse. I think if a significant proportion of the gaming community are passionately discussing a thing, then critics should be able to discuss it too. I might even argue it’s our duty, or I would if our job involved putting out fires instead of writing about toys. The point is, while I write about discourse, I try to avoid ‘hey this website wrote a stupid thing’. This time though, I can’t help myself.

Bloomberg recently published an op-ed on sexism in gaming. Bloomberg has its own gaming vertical, but this was from the main Bloomberg site. I doubt anyone involved with gaming read it first.

Related: If We Want To Talk About Diversity In Gaming, We Need To Be IntersectionalThat’s part of the reason I’m writing this. Any gaming site out there has had a bad take I have disagreed with this year. I’m sure critics elsewhere feel the same about TheGamer, or even specifically about me. Hell, I don’t even agree with every opinion on TheGamer. Remember when we asked for a turkey Pokemon? Talk about bird-brained. 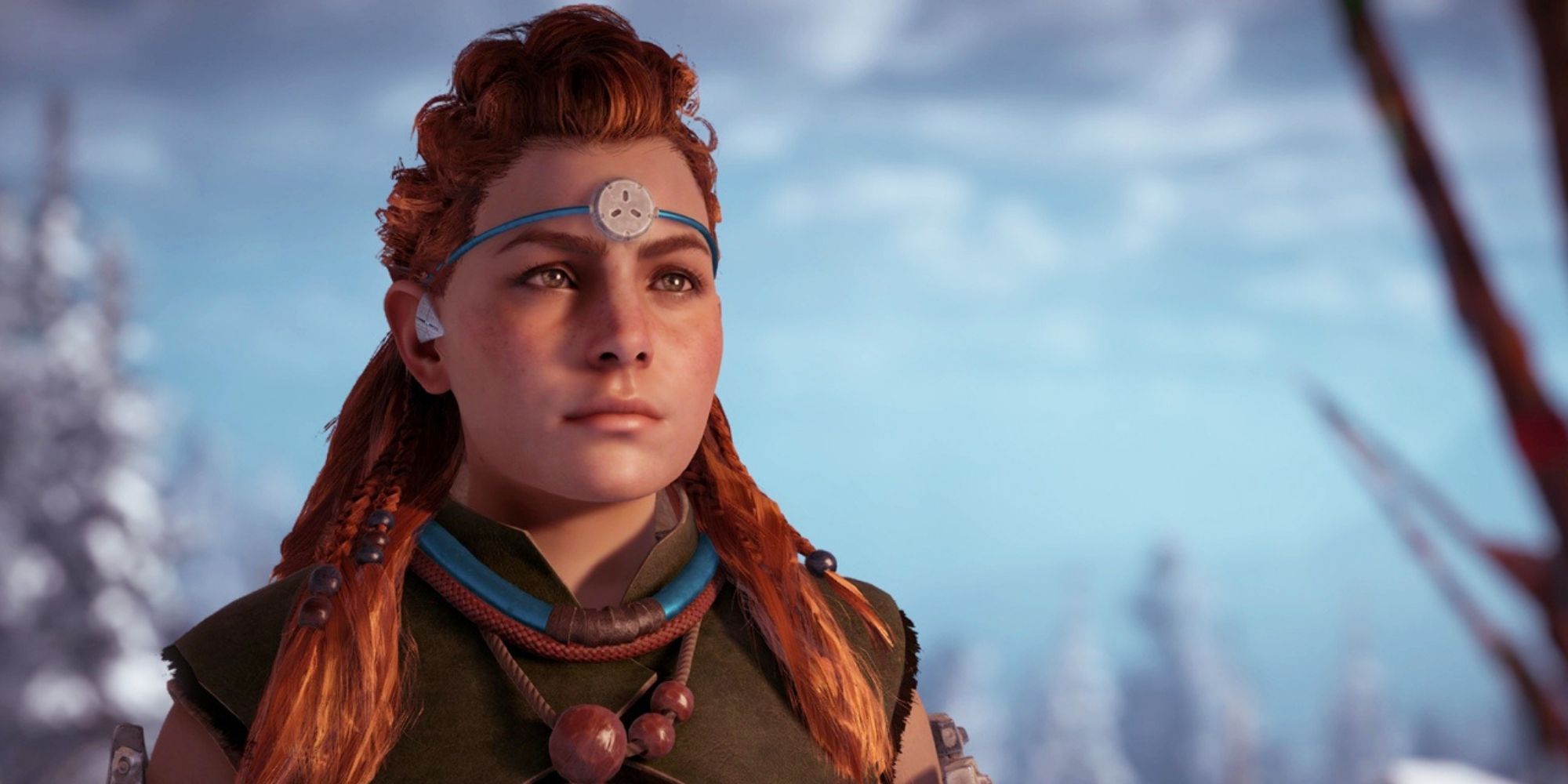 But when a gaming site has a bad take, the call is coming from inside the house. It’s also, usually at least, a bad opinion rooted in some form of knowledge, misguided as it may be. I don’t think there’s much to be gained from me pointing at another site and saying “I disagree.” I try to avoid it on Twitter, so I definitely never do it in my actual work. But this is a take so deliciously stupid, that as someone who frequently analyses gender within gaming, I simply cannot resist.

The article lists some fairly surface level examples of sexism in the industry, mentions scandals at Riot, Ubisoft, and Activision Blizzard, then uses Aloy, star of 2017’s Horizon Zero Dawn, as evidence that the world is changing. Never mind that the game came out four years ago. Never mind that games like The Last of Us Part 2 offer better examples of rounded, desexualised female leads. Never mind that representation in the game itself is completely different to issues concerning workplace abuse. Never mind that HZD came out well before the Ubisoft and ABK allegations were public. Never mind any of it. Just write some shit about gaming. 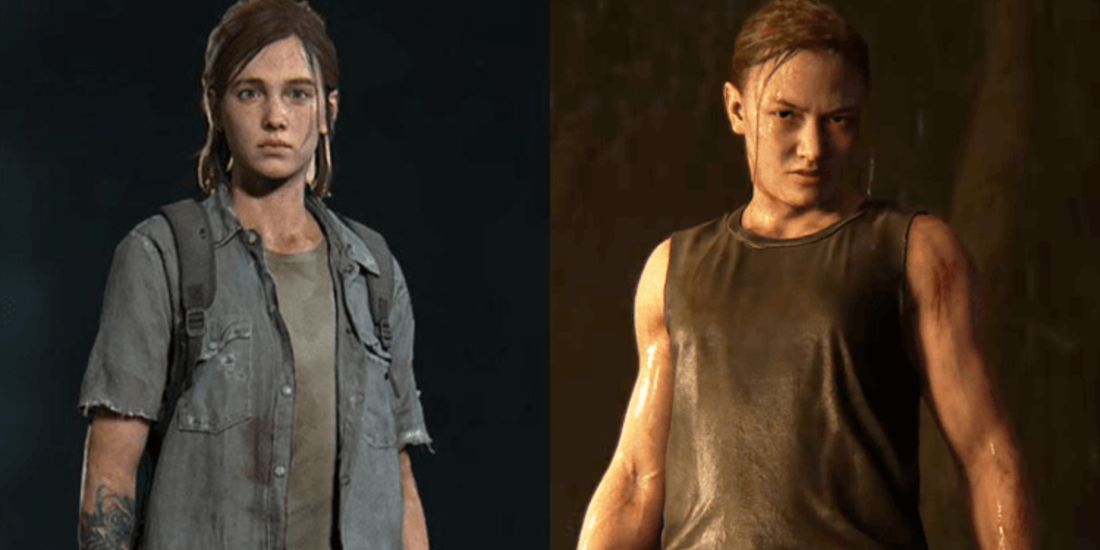 I’m not an advocate for ‘stay in your lane’. We’re a gaming website, but we write about film, television, and some weird internet shit. Our lead features editor, Jade King, has written roughly seven billion features on gay cartoons. I don’t mind people who don’t write about games regularly exploring the industry. But there has to be a level of knowledge there.

This isn’t personal against the writer. I disagree with them, and I could pick out individual sentences and argue against them, but this is bigger than that. Gaming has a bit of a chip on its shoulder that it’s not seen as real art, but I don’t care much about that. But I do care about huge websites opining on a topic they know very little about and simply getting away with it.

I get that anyone is free to have whatever terrible opinions they want, but it’s so disheartening to see a huge website run this up the flagpole when so many games critics can offer much more precise and relevant analysis. Leave the bad takes to the gaming websites. We damn sure have enough of them.