I’ve been playing Pokemon pretty consistently for over 20 years. When it turned 25 back in February, I wrote a lengthy ode to why it will always be the series that’s most important to me. In fact, I write about it multiple times every single week purely because whenever I go back to Emerald, or Sword, or Black, or Platinum, there are all new stories, secrets, and strategies to uncover. For a linear RPG series designed for kids, Pokemon has a huge amount of versatility and intrigue on offer.

You might wonder why I’m not bored yet – how a 25-year-old can turn off Monster Hunter Rise or Outriders and say, “Let’s take on the fourth gym in Hoenn today, so what if I’ve beat Flannery 500 times.” The answer is fairly simple: I pretty much exclusively play Nuzlockes now.

For those unfamiliar with the term, a Nuzlocke is a highly specialized challenge run based on a unique suite of self-imposed rules. It’s a means of artificially increasing the difficulty of a game in the absence of official tools to do so, allowing you to make the easier elements of a game you already know inside out far trickier. There are a massive number of optional rules designed to cater for additional customization when it comes to setting run parameters, but the two mandatory rules are: 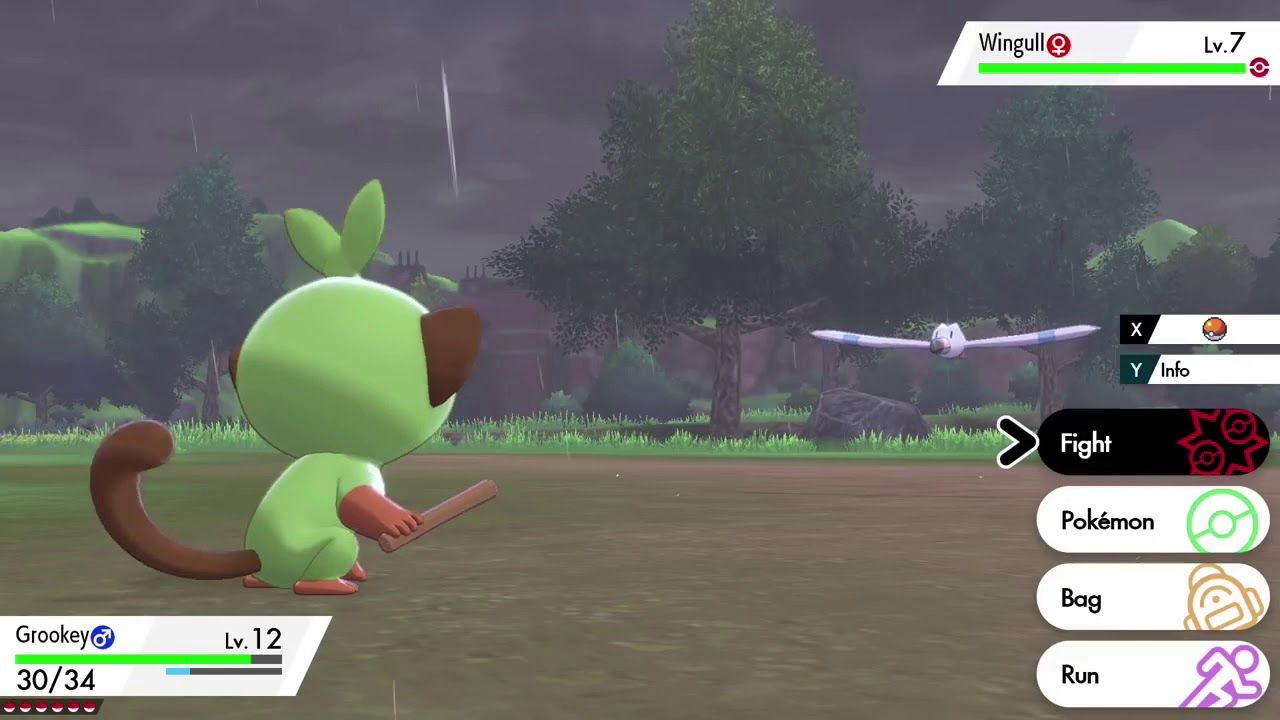 Optional rules include things such as not being allowed to train against wild Pokemon, not being able to use items in battle, limiting Pokemon Centre visits, only being allowed to use items you find in the overworld, and much more. While these are obviously supposed to affect difficulty, the community also encourages you to nickname every Pokemon you catch as a means of creating a closer connection with it. I was far more upset when I lost Q-Tip – a Reuniclus I caught while listening to Tribe – than like, an ordinary Reuniclus called… Reuniclus.

This is my main point. These are the things we remember – who we lost, who made it, who got away, who survived at 1HP just to land a crit and save the day. Pokemon’s main stories are usually pretty rudimentary, which is probably why some people don’t replay these games as often as I do. But Nuzlockes are different every single time, even when you consciously try to make them similar to your last one. For example, I wrote about how Magikarp is the best Nuzlocke Pokemon a while ago, and I managed to get a Gyarados in my Platinum run last week despite barely having arrived in Hearthome City. However, I lost a Magikarp prior to this and I accidentally killed the one I tried to catch in another game a few days afterwards. For what it’s worth, I’m actually doing that Platinum Nuzlocke in conjunction with a friend and have gone from having a certified Awful Team™ to rocking Grotle, Staravia, Togepi, Gyarados, Gible, and Gligar. Not bad, eh? I also just got an Eevee, who I’ve already named Thundercat, which should allow you to guess what it’s being evolved into: Vaporeon. 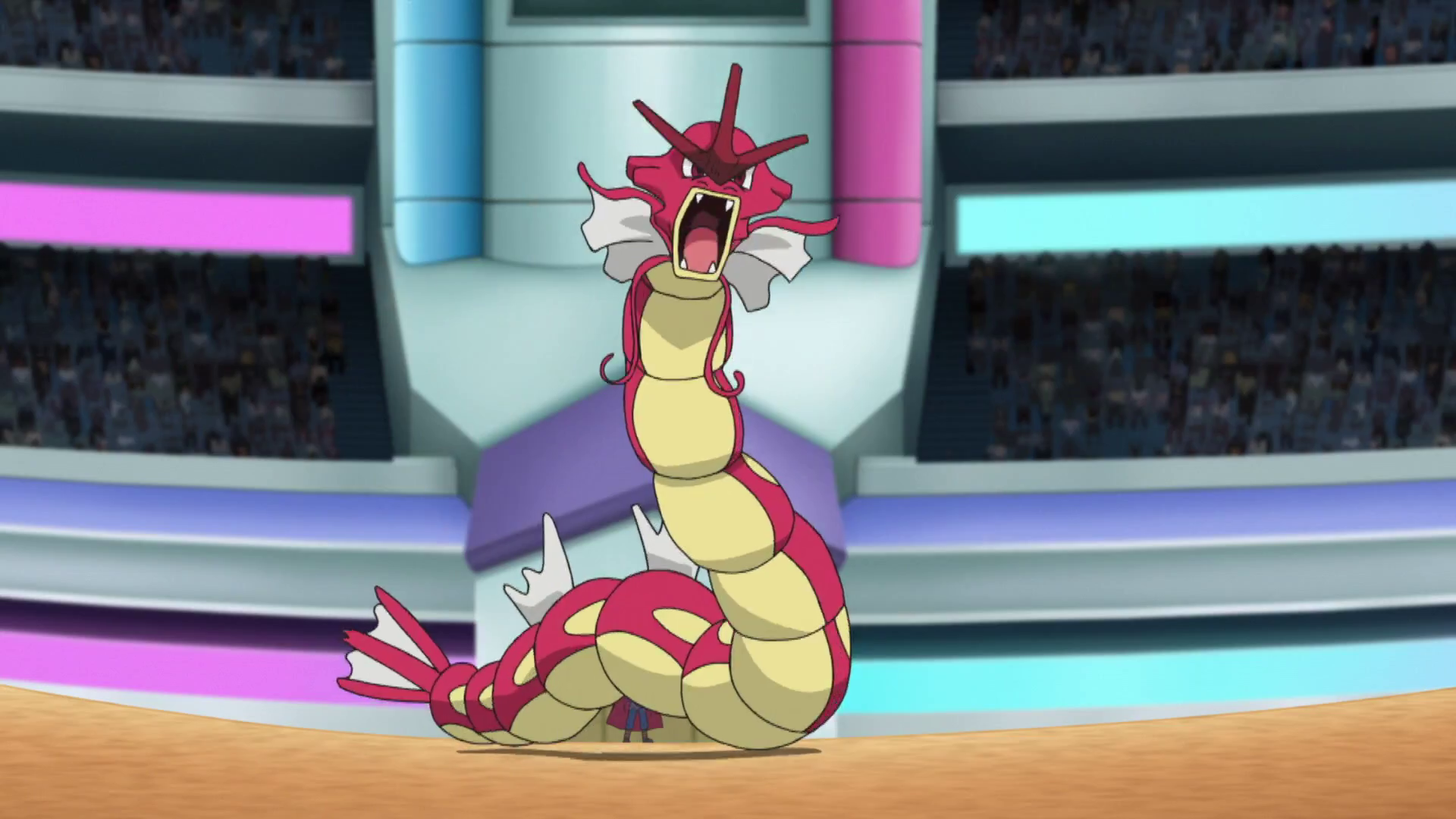 Aside from the one we’re doing together, I’m also doing a Pokemon Black Nuzlocke. I’ve got a fairly beefy Servine right now, as well as a decent Herdier and some other ‘mons that will be good once I raise them. Annoyingly, Gen 5 is a very difficult Nuzlocke when you get Snivy because the third gym is Bug-type. I’m still not quite sure how I’m going to handle that, but that’s part of the fun – you need to figure out strategies instead of just brute forcing your way through every gym, and you’ll sometimes find ‘mons you were never interested in before become your new favorites in no time at all.

Nuzlockes are tough and I know they’re not for everyone. They completely change how you see Pokemon though, and stop you from using the same six ‘mons you use every single time you replay a gen. You need to think on your feet and there are real stakes here. On top of that, memories of a successful Nuzlocke will never leave you – I still remember the entire team I used when I Nuzlocked Let’s Go Eevee, which ended up converting Victreebel – a ‘mon I never liked before – into one of my favourite Gen 1 Pokemon.

If you’ve ever considered going back to replay a certain entry in the series but reckon you already know what happens, or are bored about the idea of running a level 100 Swampert through the Elite Four alongside a Taillow that’s never come into battle, I’d definitely consider looking into a Nuzlocke. Tailor the rules to yourself and mess around with them until you find something you’re comfortable with – once you’re good to go, I guarantee you’ll love it. It’s the most exciting way to play every single Pokemon game, and I think it’s the main reason I’ll never get bored of this series.

Next: The Best Thing About Disco Elysium Is That It Respects The Working Class 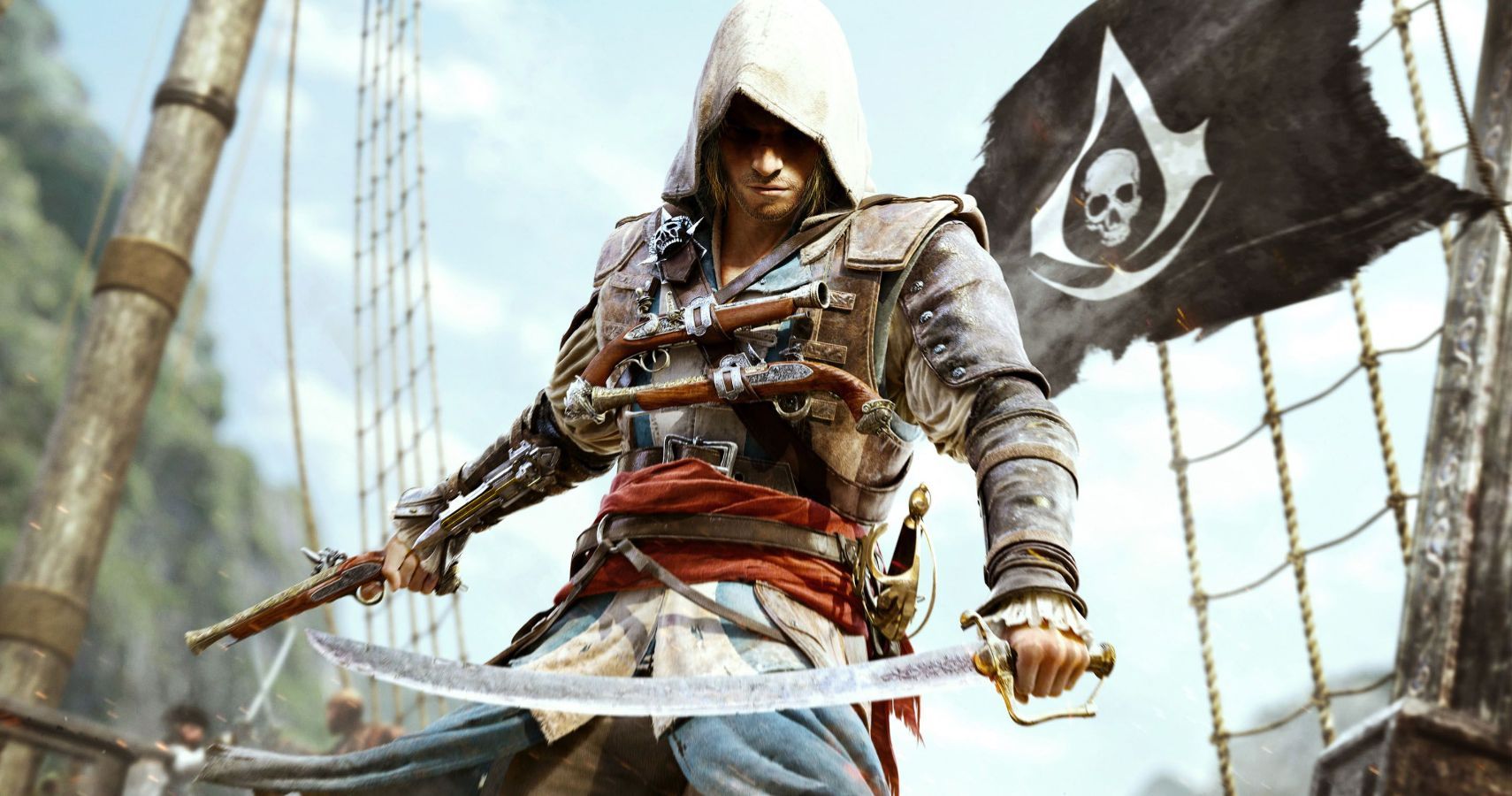