Valve: More games are finding success on Steam than ever before

Masahiro Sakurai Is Working On Smash Bros. From Home 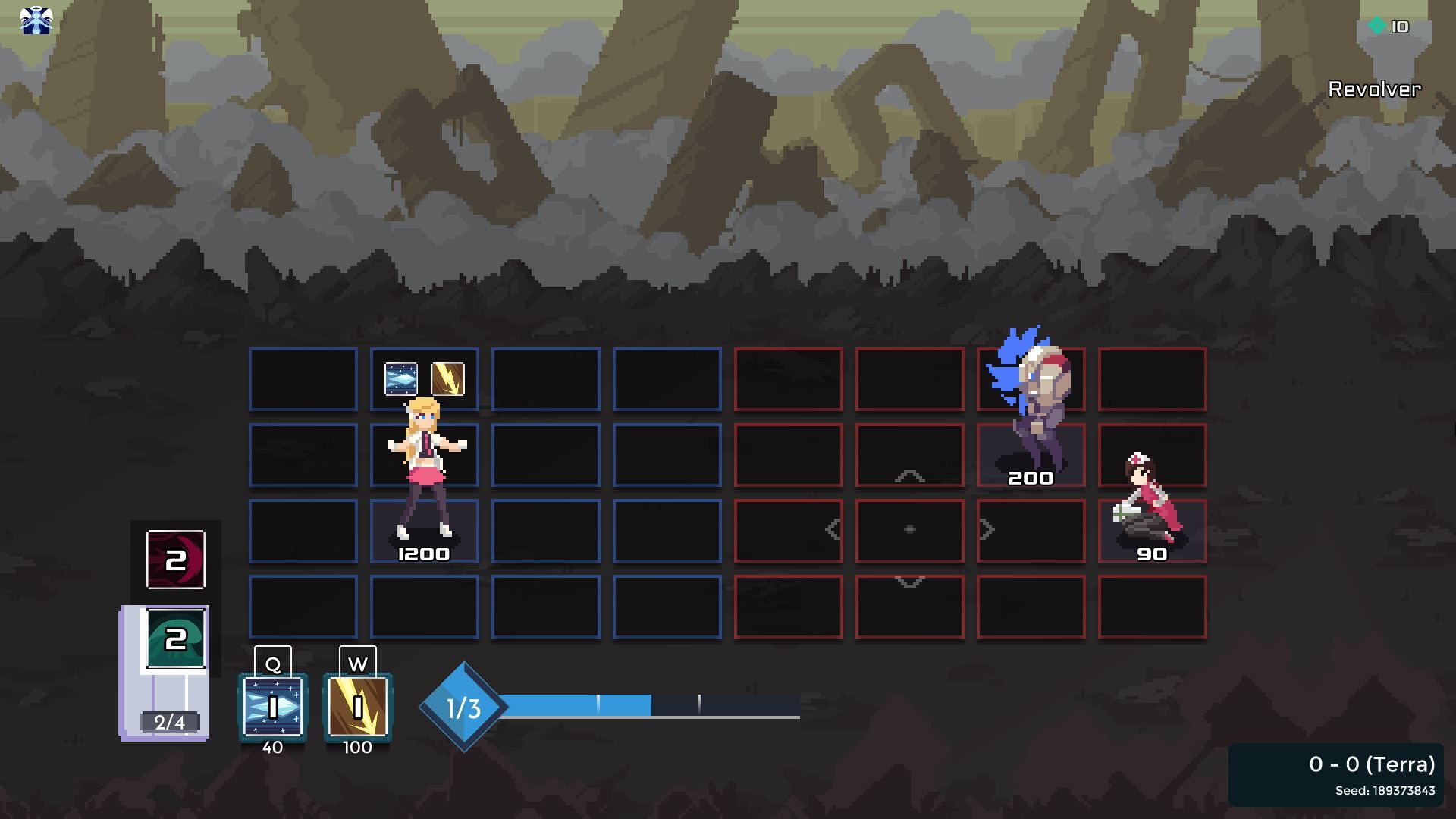 There are single-target spells that will damage anyone in a cell exactly four away from you. There are spells that target rows or columns, applying damage-over-time with fire. There are melee range spells, AOE spells, defensive spells, and debuff spells. There are over 200 spells to learn and master, and nearly that many enemy types with their own unique ways to attack. Eden is an extremely fast-paced game that requires a high level of attention and quick reflexes to play effectively. Moving around on the grid serves not only for lining up attacks, but also to avoid incoming damage, and sometimes both at the same time.

Eliminating all of the enemies on each stage will move you to the next. You’ll be rewarded with a new spell to add to your deck and occasionally new passive bonuses when you level up. After six stages, you’ll fight one of the other eight playable characters randomly. You’ll then move on to the next world where the difficulty increases. Repeat eight times and you’ll eventually make it to the end.

At least, I think so… I’ve never actually made it further than about halfway.

The Grind Is Real

Eventually, you’ll die. When you do, you’ll earn some experience points based on how far you made it. Earn enough and you’ll level up, unlocking new spells, passive bonuses, characters, and classes. The spells and passives you unlock will be of constantly increasing strength and rarity, benefiting each run greatly if you manage to find them between stages. That’s a big if, because with over 200 spells, it isn’t likely you’ll find a specific spell you’re after very often. 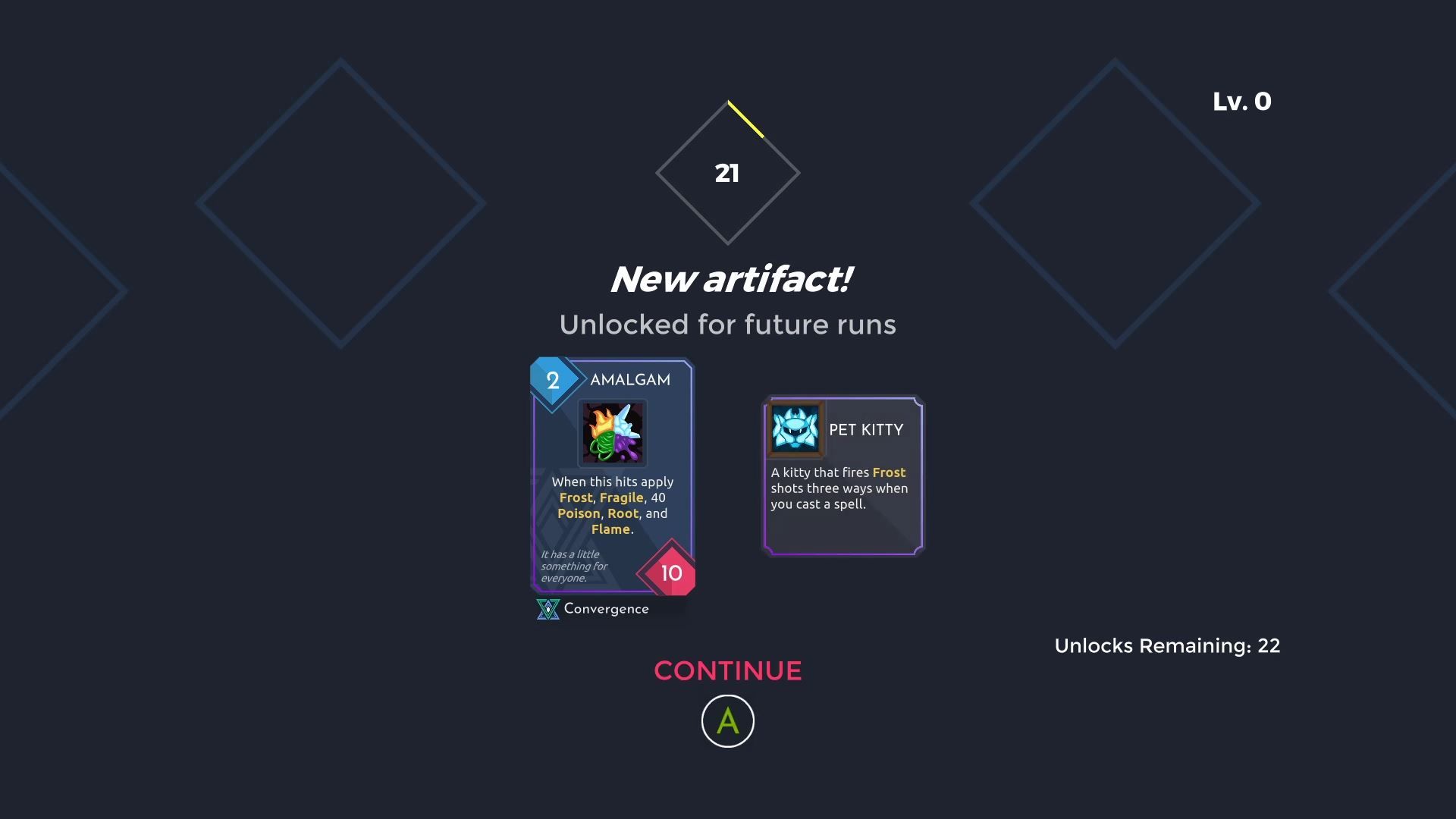 My average run from start to death is between 20-30 minutes. At the end of each run, I typically earn about half a level towards my next unlock. Therefore, I’m earning, on average, about 1 level every 45 minutes. In the nearly 20 hours I’ve played Eden, I’ve managed to unlock (aside from spells and bonuses) two characters, one extra class, and one outfit. The grind in this game is extremely real. That slow pace for unlocks has, frankly, took the wind out of my sails with Eden. I’m still enjoying a run or two every night and will continue to play it casually, but the “just one more run” bug I catch with other roguelikes just isn’t there when the progression is this slow.

Building Wide Instead Of Tall

Roguelikes are typically brutally difficult early on, but once you’ve unlocked enough powerful tools, become a lot more manageable. Games like The Binding of Isaac and Slay The Spire create the potential for such tremendous synergy that when you hit that very specific set of abilities, you feel absolutely unstoppable. 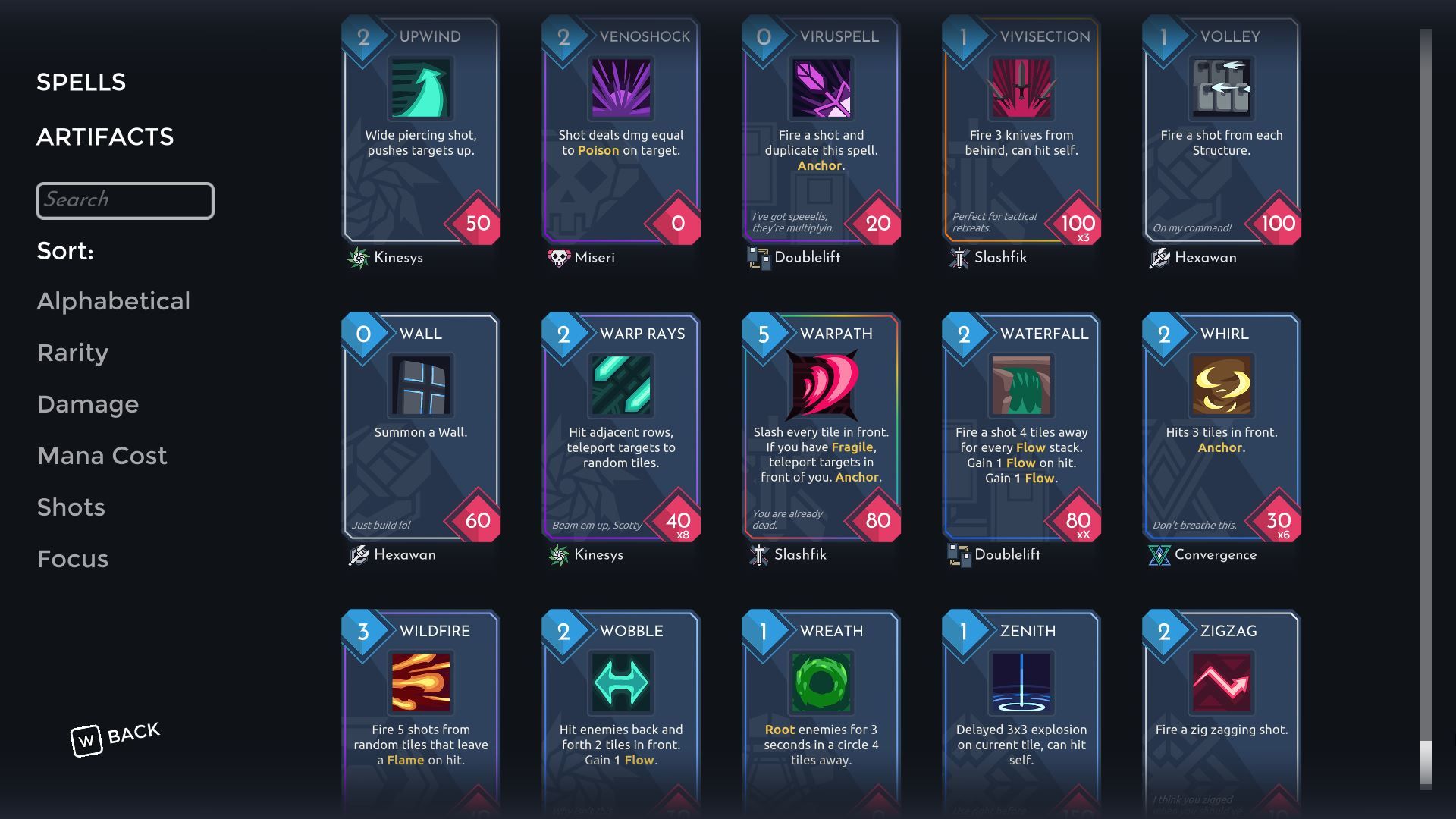 I haven’t felt that yet in One Step From Eden, at least not with the spells I’ve managed to unlock. Every spell you add to your deck dilutes it, making it exponentially more difficult to find the spell you need to synergize at the right time. While there is potential of combining spells for powerful effects, there’s very little overlap between spell types. Trinity spells build off of trinity, flow stacks benefit flow, ice compounds on ice, and while there are powerful spells of each type, there isn’t any combination of spell types that become more powerful when used in sequence. Spell synergy is separated in lanes, and if you don’t manage to rack up multiple spells of the same type (which I almost never can) your deck never develops any real identity. You may have dozens of powerful spells, but the number of spells that work together always seems to be negligibly low.

A Matter Of Fine Tuning

Mechanically, One Step From Eden is incredibly solid. It plays exactly like I hoped it would, and scratches a Battle Network itch I’ve had for nearly half my life. The issues I have with the game can mostly be fixed with some balancing and weighting, and I’m grateful Eden will introduce more players to a genre that means so much to me. 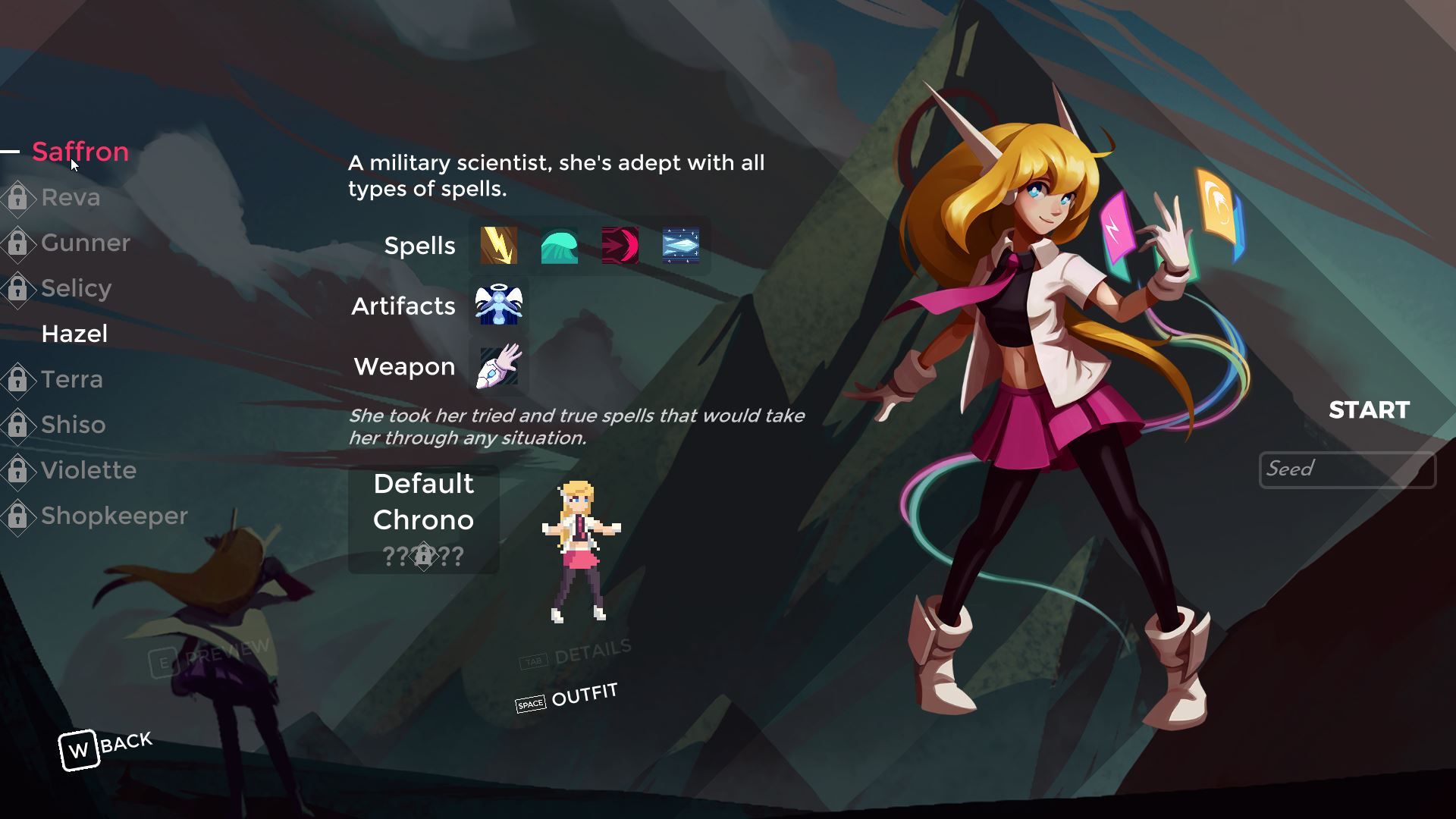 One Step From Eden could be my go-to wind down roguelike at the end of the night. The progression isn’t quite as rewarding as I would like, but experimenting with spells and trying out new things isn’t going to get old anytime soon. Even if you aren’t a Battle Network fan, give One Step From Eden a try. You’ve got nothing to lose except dozens of hours of your life.

A PC review code was provided to TheGamer for this review. One Step From Eden is available for PC and Nintendo Switch on March 26th.

Valve: More games are finding success on Steam than ever before

Masahiro Sakurai Is Working On Smash Bros. From Home

Blaster Master Zero 2 Gets Extra DLC Character On April 21
Recent Posts
We and our partners use cookies on this site to improve our service, perform analytics, personalize advertising, measure advertising performance, and remember website preferences.Ok