Outriders isn’t my friends’ cup of tea. The most my group has ever dipped into the looter shooter genre was with Borderlands, but that was more for its FPS spark and charismatic spunk than anything else. So when I booted up the latest outing from People Can Fly, I was on my lonesome, and with games like these, I’m often wary about the difficulty spike for those who make the trek alone. Thankfully, Outriders caters to that very playstyle.

Like many shooters of this ilk, Outriders clearly emphasizes tank, support, and DPS classes, with each role having distinct skills and abilities. Go by yourself, and how does that work? You can’t tank, heal, and deal damage. That synergy isn’t replicable with one person without rendering the others null and void when it actually comes to multiplayer.

That’s normally the conundrum. Take Elder Scrolls Online or World of Warcraft or whatever MMO tickles your fancy – for me, it was ESO. After years of healing, tanking – just being a support class that relied heavily on the good graces of a decent DPS – I decided to take a dive into that damage-based role myself. 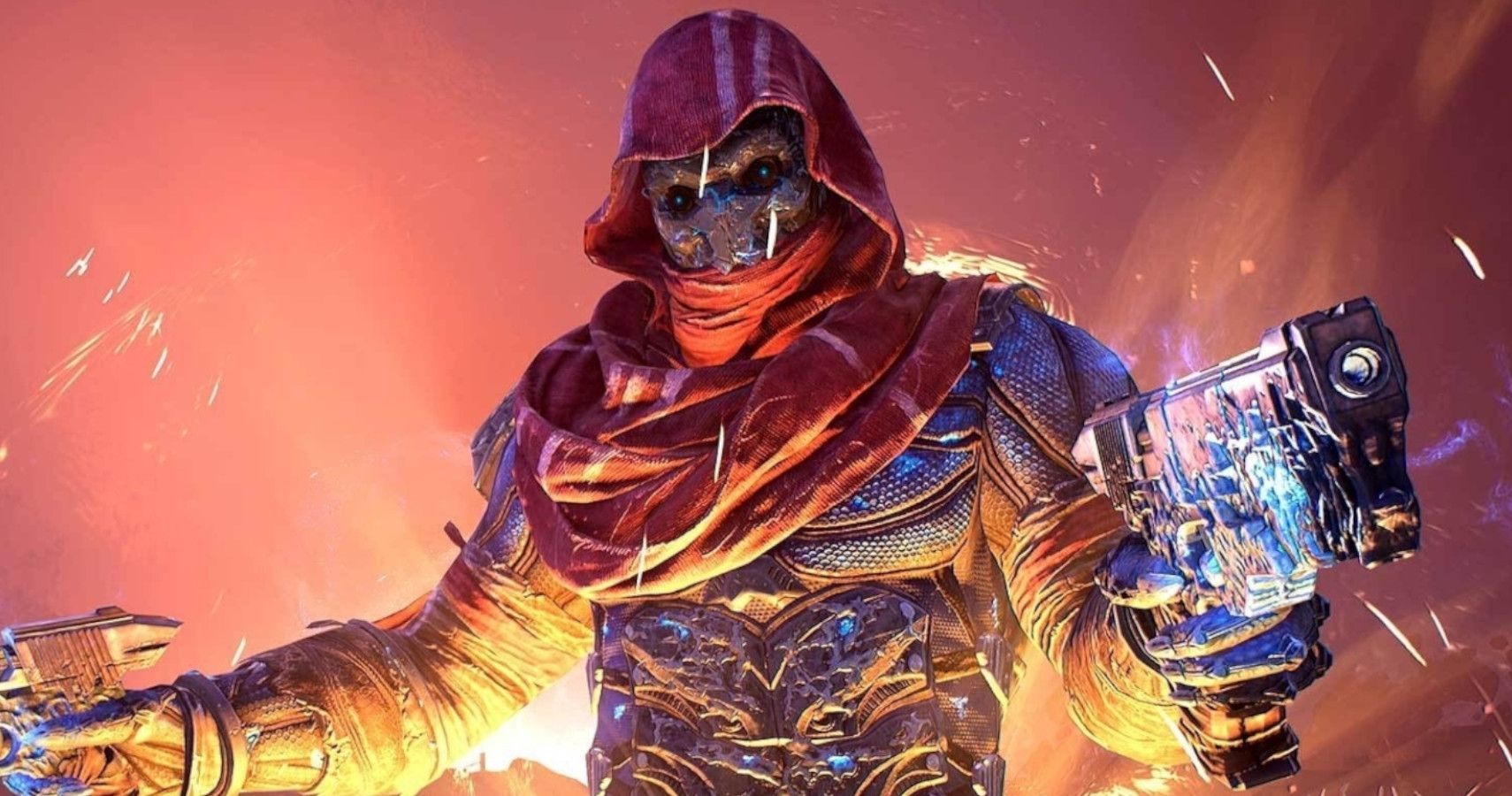 What I found was that dungeons and world bosses were nigh impossible until I reached the point where I was out-damaging the damage they did. Essentially, killing them faster than they could kill me.  To reach that point (which was rare in itself and still didn’t work for most fights), I had to matchmake with randoms, which isn’t exactly playing the lone wolf.

I get it, it’s meant to be multiplayer – I’m not supposed to be a single-player trying to take on the world, so it’s understandable, but Outriders throws that to the wayside with its Pyromancer class, an utter treat for the solo dive. Abilities that self-heal, high damage dealing, and area-of-effect attacks that keep swarms from swarming: it doesn’t quite integrate tank, but it perfectly blends support and DPS, making you a self-sufficient savant of slaying.

For the most part, taking on hordes of foes has been a task of managing how close they get; you have your melee brutes that charge and throw a spanner in the works, pushing you further back and dragging you kicking and screaming out of cover and into the line of fire. It’s a challenge, and often what you find is that, with Pyromancer, you’re blowing up the ones getting close, sniping the ones hanging back, and using AoE’s to thin the herd or keep them off their balance. 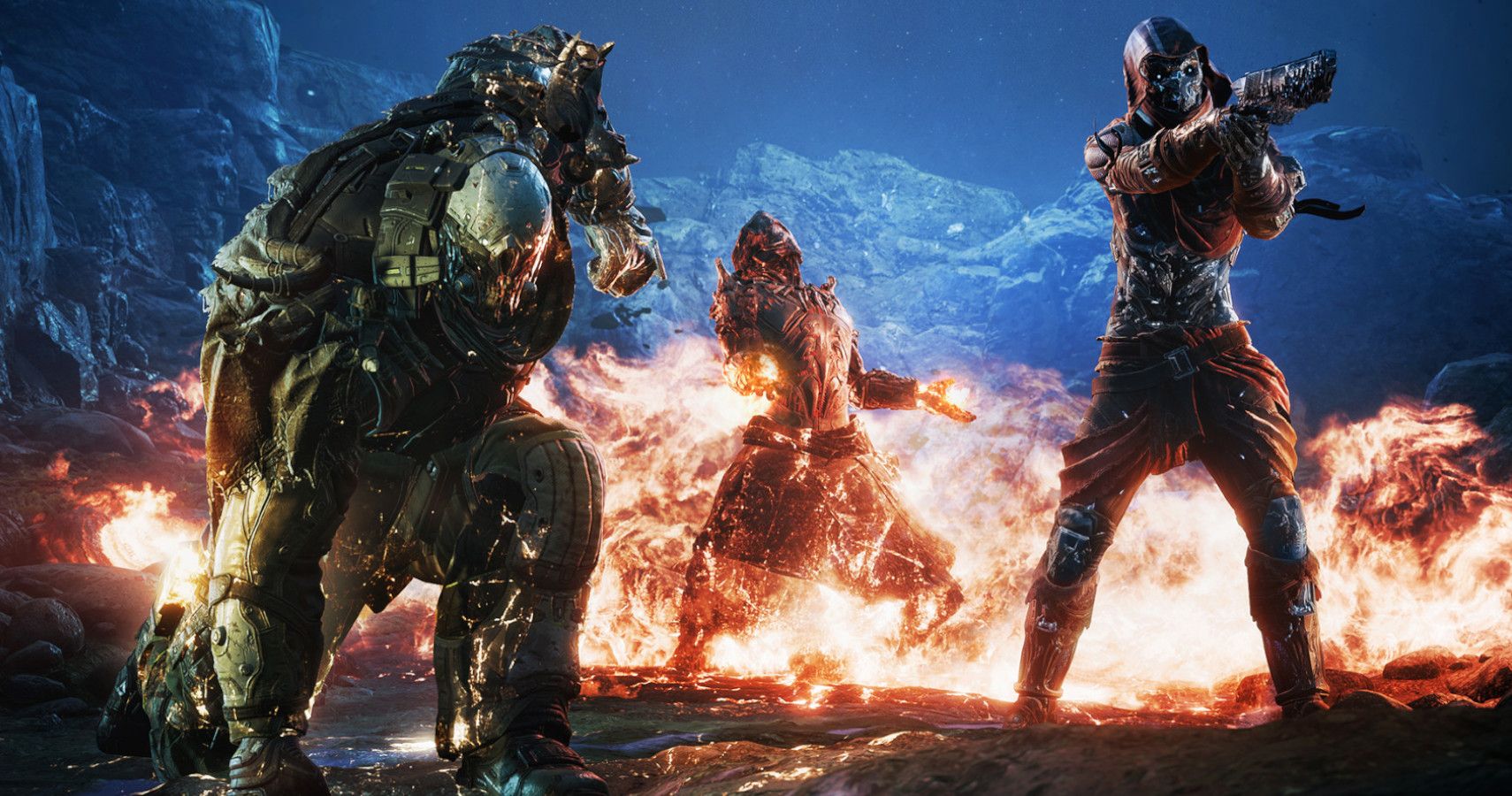 Naturally, this would be more manageable with a group: the tank keeps the focus of the melee chargers while the DPS focuses on the riflemen hanging back, trying to pick us off like we’re bottles of Sunset Sarsaparilla in the crosshairs of Sunny Smiles. But it is manageable with one player, and not to the extent where it’s crushingly difficult or takes several attempts to get into that groove where it finally clicks and you pull it off.

It’s intuitive – once you’ve done it once, you can do it again. You’re not punished for going at it alone, you’re given the abilities and weapons to hold off the baddies, and it turns into a worse-written Mass Effect style, over-the-shoulder shooter. That’s what initially put me off when looking at Outriders because similar titles like The Division were a much more uphill battle when it came to playing solo – the abilities and weapons provided weren’t nearly enough to manage bosses, snipers, rushers, and tanks, often leading to you being overwhelmed.

The entire game was about synergy with other players and sure, you can go at it by yourself, but it’s much, much harder. Outriders, in comparison, manages to give solo players the tools we need to stay alive, win fights, and get through the game, all without the unnecessary grind, long-winded fights, or umpteenth deaths. The best part is that you never feel overpowered. 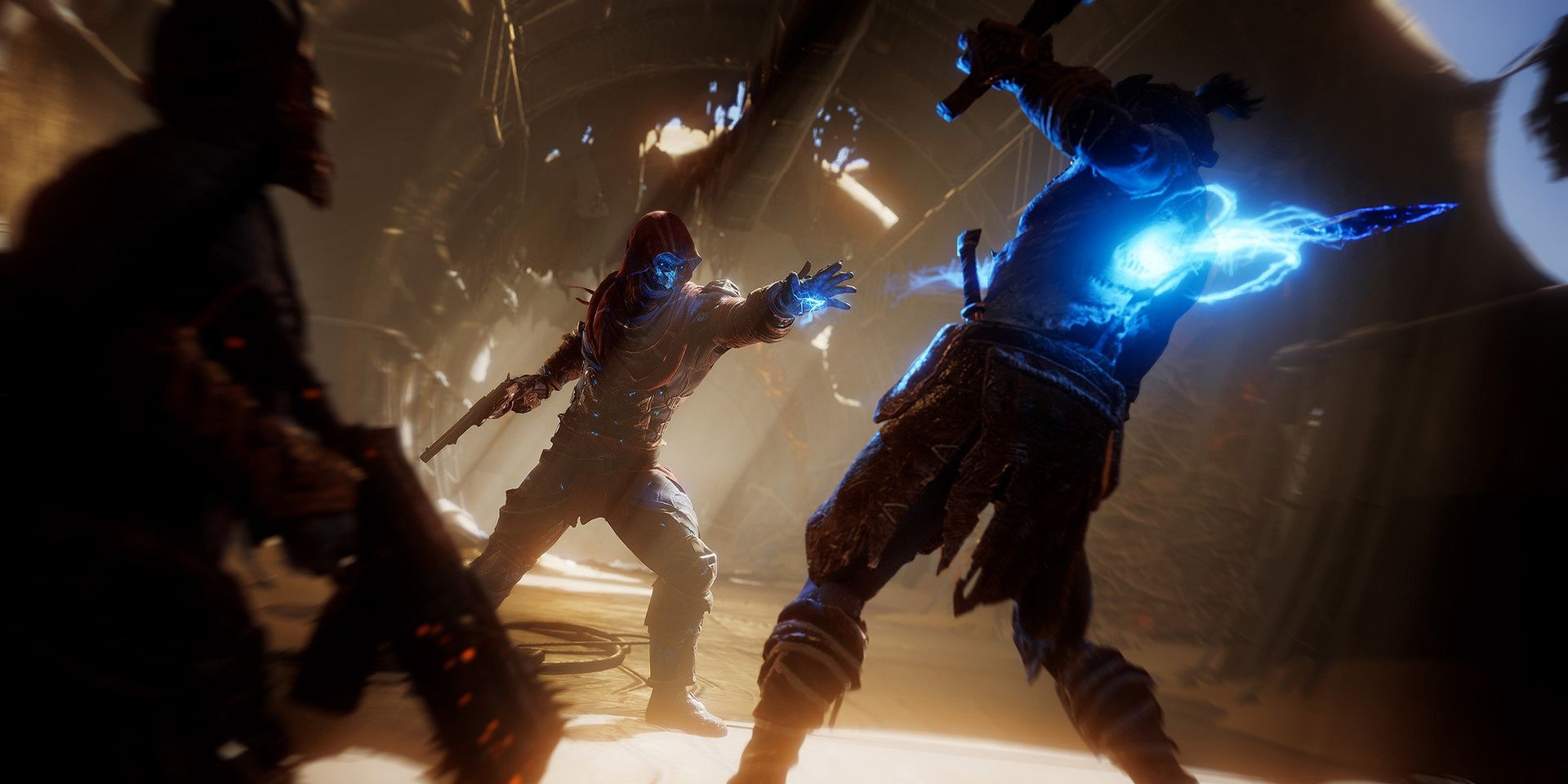 You can still die if you get cocky – which I have – and failure to manage your own health like you’re a healer will put you into situations where death is all but a guarantee. Still, you need to dole out the damage and pick off the right foes at the right time, or you’ll get swarmed – that synergy between the roles is still there, but it’s all under your two hands and nobody else. It’s impressive.

What really showed that was the volcanic arachnid: even though my health dipped to worryingly low levels, the game provided swarms of smaller foes to snag some healing by draining their health with my abilities. The design feels like it incorporates the lone wolf, and the Pyromancer class feels tailored to a single-player run-through. At no point have I felt punished for not having friends who want to play this: that’s perfect, and I implore more shooters to take this approach because matchmaking with random players is a horribly anxious affair. 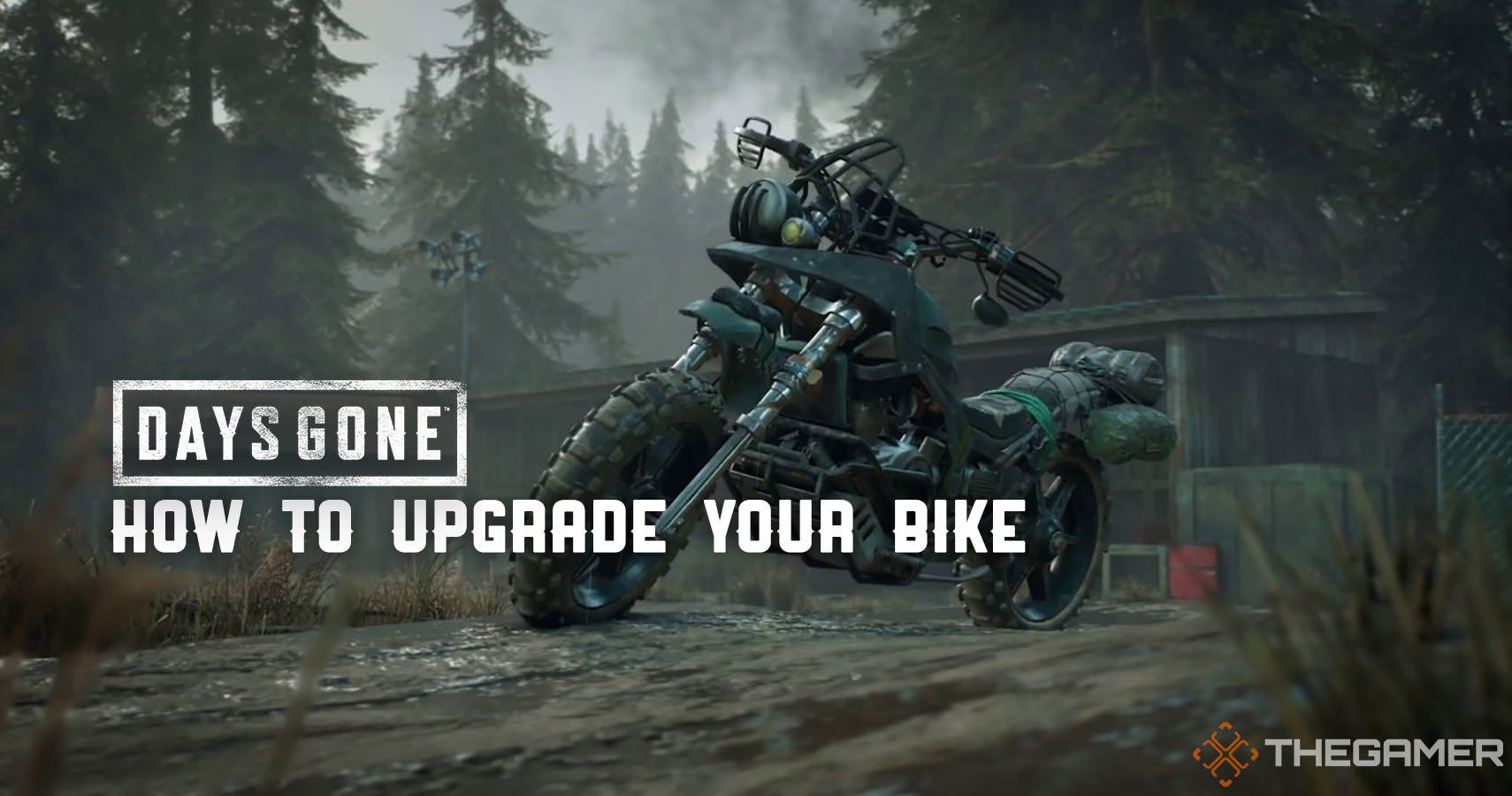