We recently learned that Overwatch 2 is due to shrink squad sizes from six players per team to just five. As someone with well over 1,000 hours in the game, who used to play on a team that averaged out at around 3,600 SR (Masters, the second-highest competitive rank in the game, accounting for the top four percent of players worldwide), I’m here to tell you that this, reader, is the absolute worst number of players any Overwatch team can have.

Let’s put our thinking caps on here – we’re not getting Overwatch Ground War, meaning that we were never going to see some kind of enormous, mayhem-filled match type. Although I’d like a battle royale mode for Overwatch, that’s not looking particularly likely either. I’d assume the maximum number of players you could ever reasonably expect would be nine, increasing the standard 2-2-2 formation to a beefier 3-3-3, or any other strategic permutation amounting to the same sum of overall heroes. So now we’ve got a possibility window spanning one to nine.

Before I make a case for every number that’s not five, allow me to explain why five is so astronomically stupid. Each of Overwatch’s three roles can be subdivided into two smaller positions within them. For example, supports can be main or secondary support – consider Mercy and Zenyatta’s healing capacities, respectively – whereas DPS is usually separated into hitscan (insta-registration of bullets) and projectile (anything fired has an arc with its own distinct velocity and trajectory). You can also make a case for builders and support DPS as opposed to traditional damage-dealers, but the main distinction has to do with impact registration and how that pertains to team compositions and map layouts. 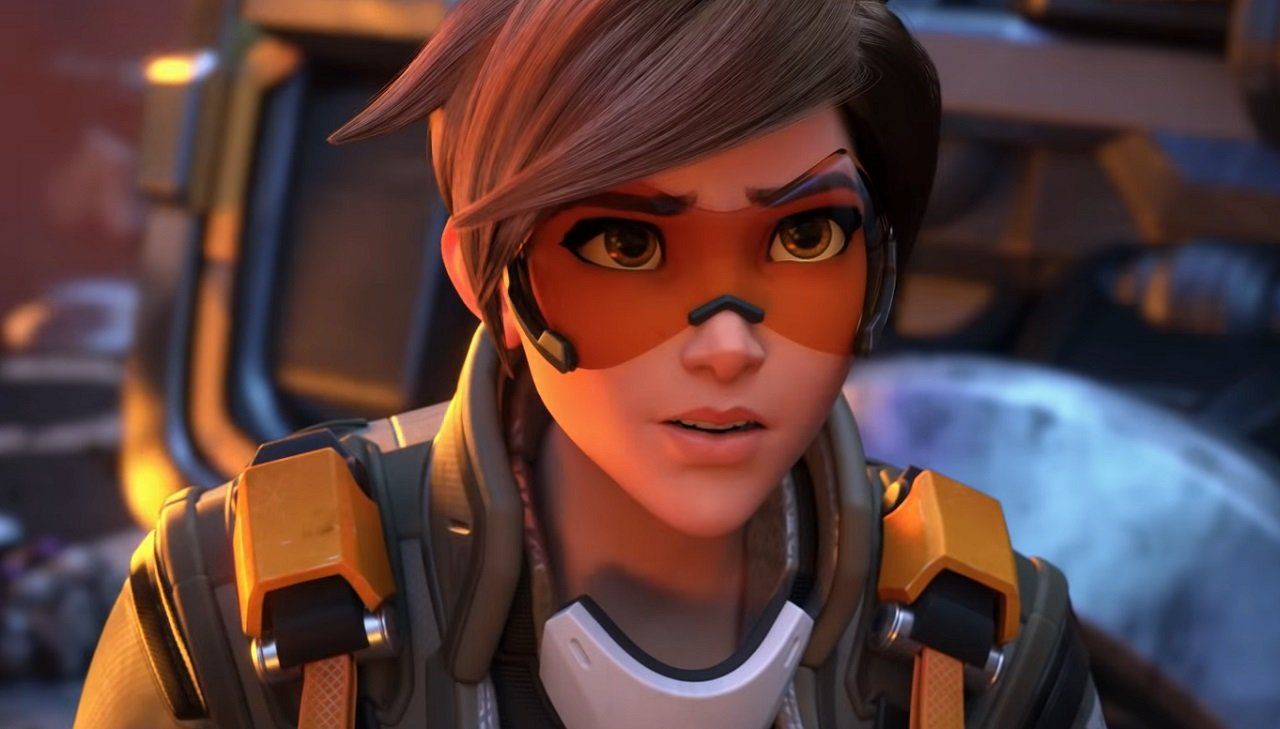 Tanks, meanwhile, are divided into main tank and off-tank categories. The former includes Reinhardt, Orisa, Winston, and sort of Sigma, whereas the latter subset is occupied by Zarya, Roadhog, D.Va, and sort of Wrecking Ball. The “sort of” clauses here are because the more recent tanks added to Overwatch’s roster are mostly aligned with one category, but adopt minor inspiration from the other one. Ultimately, though, the main distinction has to do with whether or not the tank has a shield, which directly affects their ability to function as a main tank, which in turn refers to how effectively they can use their status as a team anchor to control engagement.

While the main tank functions in this way, the off-tank is doing every tanky job the main tank doesn’t have time for – protecting support heroes, supplementing damage heroes, and tending to any objective that requires a big, chunky health bar. From Roadhog’s hook to Zarya’s bubbles, each off-tank has some degree of authority over space manipulation, too, which allows them to use the main tank’s anchorage to support more active area control. They’re an essential part of fluid, facile, and fantastic Overwatch – and guess what? They’ll be the first on the chopping block when it moves to 5v5.

Main tanks can’t go anywhere, which is just a simple fact. To combat a main tank, you need damage, so if the other team runs two DPS and you run an off-tank, you’re going to feed ultimates like they’ve been brought up with a silver spoon. There’s just no way you’re running one support with two tanks and two DPS either, mostly for the same reason – it will affect the damage/healing balance per team way too much. As a result, the most basic logic available to us suggests each team will be made up of a main tank, two DPS, and two healers – no room for off-tanks. And, as with all metas, team formations are often mirrored. Great. 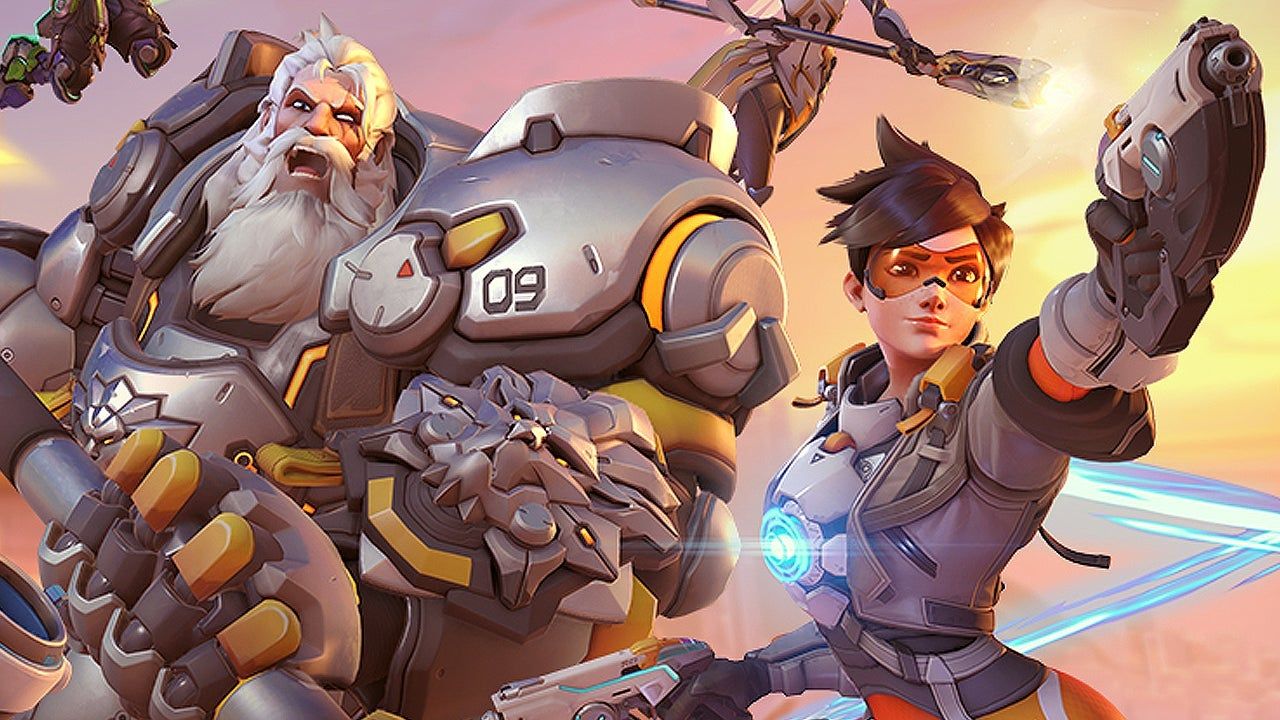 So, let’s crunch the numbers. In a 1v1, it doesn’t matter who you pick (although you should probably play DPS or an off-tank, realistically speaking). 2v2 means you’re missing one role, which means you need to outsmart your opponent. 3v3 is a 1-1-1 formation. 4v4 has the opposite strategic makeup to 2v2, in that you can field one of each role and tactically decide which one to choose for your fourth player. 5v5 is shit. 6v6 is how it is now. 7v7 gives you one extra space on top of having one hero from each role and sub-role, and 8v8 does the same but with two extras. 9v9 is 3v3, which actually sounds great provided it would hypothetically be implemented alongside larger maps.

So, reader, allow me to reiterate: 5v5 is rubbish, to the extent that five is the single worst number of players any Overwatch team could ever have.

I’ve been excited for Overwatch 2 for a very long time. Overwatch is one of my favourite shooters in history, as well as being my absolute favourite online game ever made. I’ve been excited about the potential a story with some of my most beloved characters in video games could have for donkey’s years, as well as the opportunity to run PvE gauntlets with my friends and all of the other mystery inherently surrounding Blizzard’s highly anticipated sequel to one of the most iconic hero shooters around town. 5v5, though? Nah. I’ll stick to current Overwatch for competitive, thanks.