Pokemon Blue was the first game I ever beat, and you know what else? I beat it fair and square. I didn’t need any cheats, I didn’t need any help, and I didn’t need to give my lunch money to the kid in the year above who claimed to have the – fictional, it later turned out – solution on how to move the truck in Vermillion City and get Mew. But as quick as the game was to reward me with sweet, sweet serotonin for my victory, it was just as swift in providing a harsh lesson about the cost of cheating.

First, the glory. I had trained my team hard throughout the game, being sentimental enough to keep some favourite early game Pokemon and ruthless enough to cut some loose when better ‘mons emerged. I swept Lorelei aside simply enough, despite her irritating penchant for having Dewgong use Rest, then I seem to remember either Agatha or Bruno getting the better of me. So, I trained some more, went back and dispatched all three with ease, then narrowly defeated Lance and that damn Dragonite.

Then, of course, I faced Gary. I called him Gary rather than say, Dickface, because I was an incredibly dull child. Anyway, being unaware of this fifth challenger, I had not healed up and was duly crushed. So, for the final time, I tried again, beating all four of the Elite Four in one fell swoop, and this time I ousted Gary and ascended to glory. 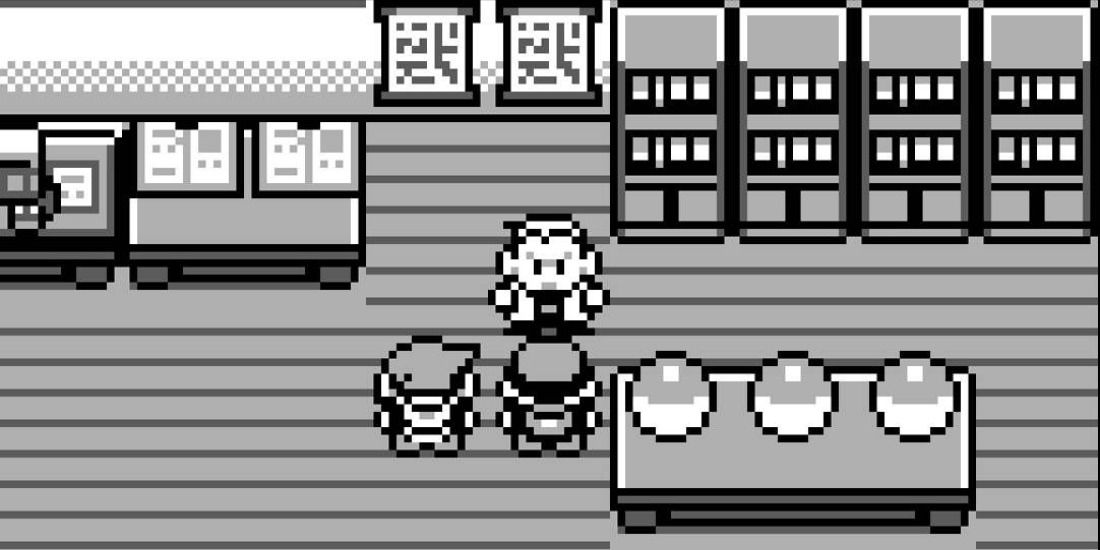 You might be wondering, since I insist on talking you through each Elite Four member individually, why I’m not going into a blow by blow of each battle. That’s because I don’t remember, because the punishment for my cheating was to have the memory of my glory forever tainted, like Barry Bonds’ home run record.

After I beat the Elite Four (and Gary Dickface), I kept returning to the PC to see my team in the Hall of Fame. I went back again and again, beaming with pride at my noble six. The sprites were ugly and the music was simplistic, but I didn’t care. Every time I went back, I was reminded of my first, best victory.

Following this, my next goal was to collect ‘em all. I was already the best, but to be the best like no one ever was? For that, I needed to have a full ‘Dex. Quickly though, I realised this was going to be exhausting. The catching I could do with relative ease, but then I’d have to level each of the newbies up to evolution, figure out which ones I’d need to trade for, buy all the right stones, save up for Porygon… there was a lot to get through. 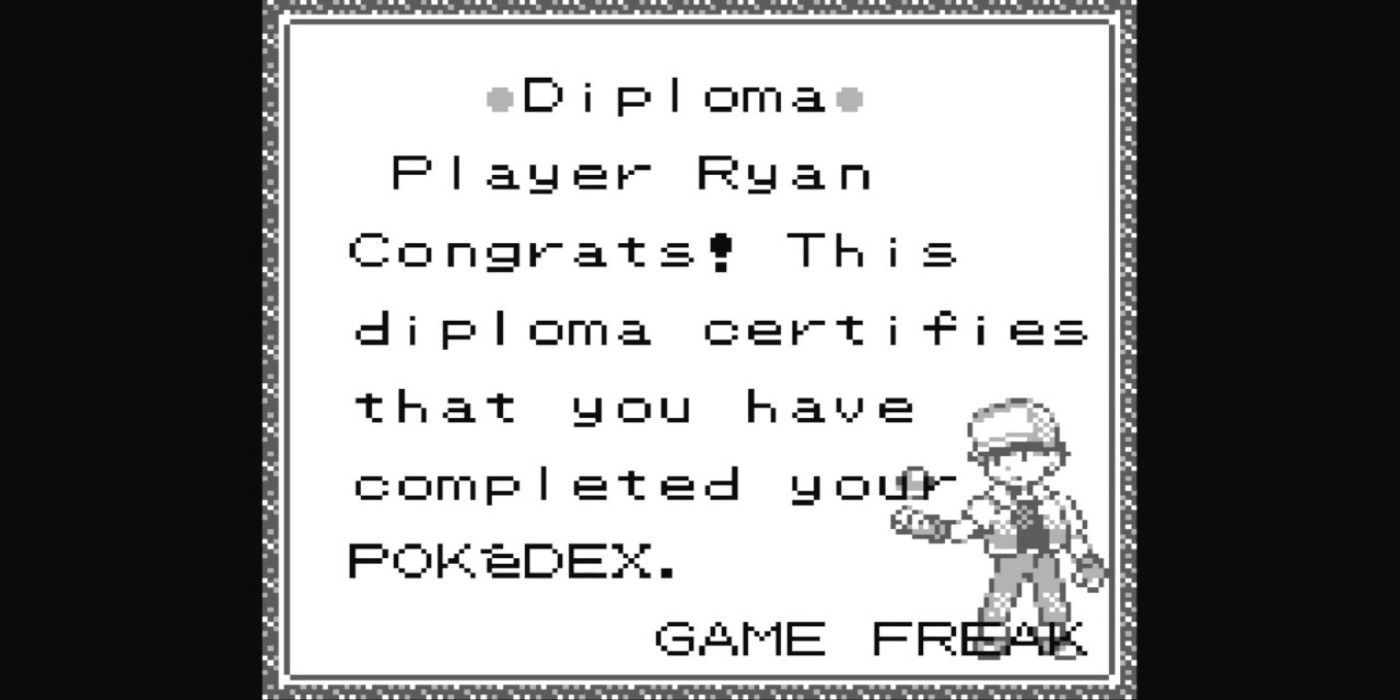 And hey, I was already the Pokemon Champion. I’d proven my worth. What was the harm in putting my thumb on the scales in my quest for a full PokeDex? To do this, I used the legendary rare candy cheat in order to get unlimited rare candies and make my job so much easier. It feels now like I should do what they do in movies when they talk about bombs, and give you a fake recipe to avoid any harm being caused, but in case you’re interested in a cheat for a 25 year old game, the rare candy cheat involves traveling to Viridian City and talking to the tutorial man with the rare candy the sixth item in your pocket. Immediately after, you need to fly to Cinnabar Island and surf along the west coast. Soon, you’ll encounter a glitched Pokemon known as Missingno. Run from battle, and you now have unlimited rare candies!

However, you also have an irreparably broken game. Unfortunately, this cheat has an unfortunate side effect. Pokemon Red & Blue feel less like a video game and more like a set of pixels held together with duct tape at the best of times, but post-rare candy cheat, everything glitches. That includes the PC, and from then on, I could never see my squad in the Hall of Fame ever again. Trying only brought up a bunch of random squares, pained squeals, and occasionally a complete crash of the GameBoy itself. I beat the game fair and square, but as soon as I cheated, Pokemon Blue saw fit to wipe my team from history. 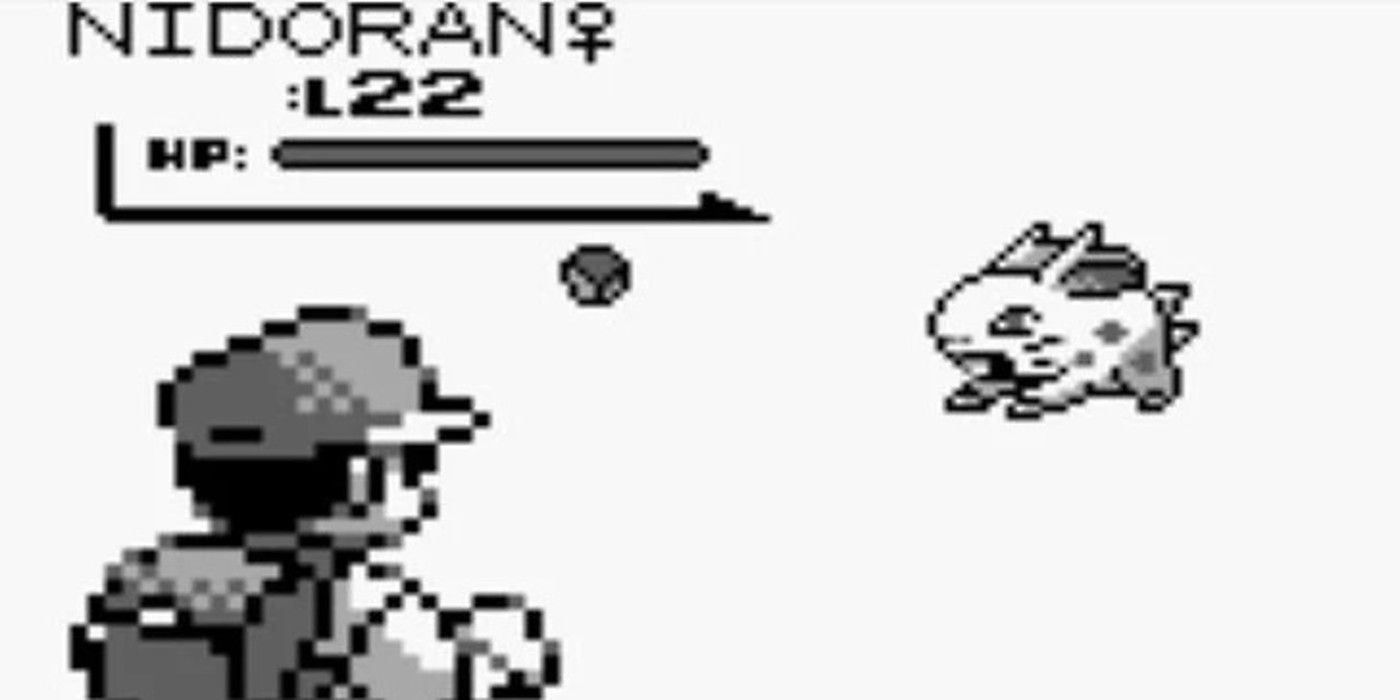 Venusaur would have been in there, and I’m fairly sure I trained up a Caterpie to Butterfree and kept it with me the whole game. Pretty certain one of the Nidos was there too, although I can’t tell you which one. I feel like Jynx was in there, but I can also recall Dodrio, Lapras, Electabuzz, Rapidash, and Hitmonchan being there. I kind of remember having a Haunter too, because I know I was annoyed when I found out that was a trade evolution later on. But if you’ve been keeping count, you’ll know that’s way more than six. What’s happened here is that I’ve merged some of my Pokemon Yellow Indigo Plateau squad in the mix, plus the fact that the rare candy glitch would occasionally throw up random Pokemon instead of just weird shapes. My six ‘mon squad, my allies on the road to glory, have had their record forever expunged, both from Bill’s PC and from my memory.

Pokemon Blue taught me the joys of victory in a video game, along with the cost of cheating. I’ll always remember that Pokemon Blue was the first game I ever beat, even if I can’t remember the Pokemon who helped me do it. 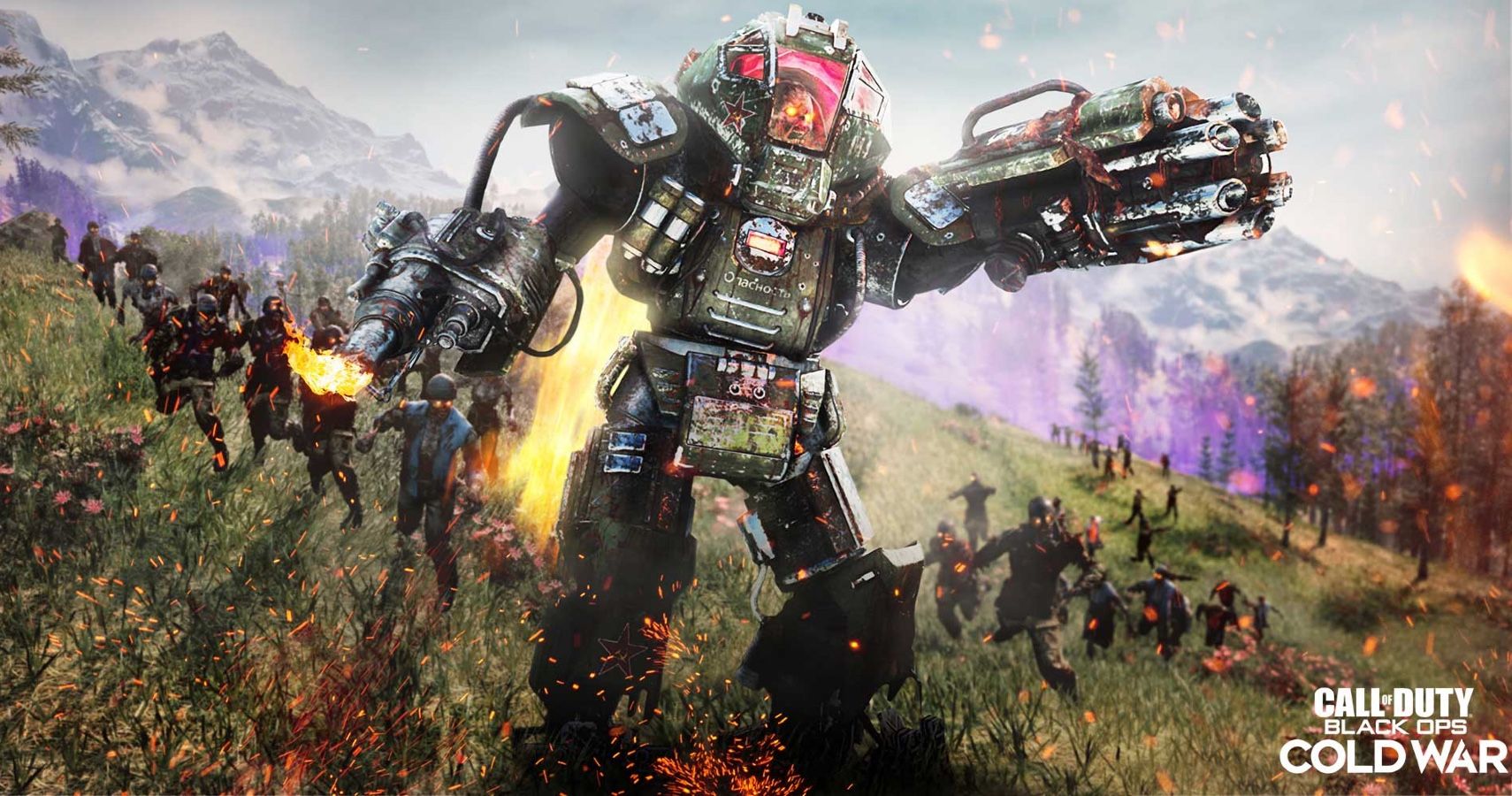