I’m not one of those people who reckons Pokemon is rubbish because it’s a bit easier now. Believe it or not, Pokemon is a game that’s intended for kids. I’m 25 years old and still play regularly, but I can see that the colour and noise are tailor-made for little ones who want to catch the cutest or cruellest ‘mons around town. So no, I don’t think Pokemon should be made ultra hard – although I do reckon it’s high time we got another Whitney.

Whitney is one of the most famous gym leaders in Pokemon history. Back in the early 2000s, most people sort of automatically assumed a Normal-type trainer was going to be pretty boring, but not Whitney. Her Miltank was the bane of every child on the planet’s existence two decades ago, rinsing Rollout in order to knock the living daylights out of every Bayleef or Bellossom that went toe to toe with it. Whitney was wicked, and tempered all of our expectations to be the very best like no one ever was by exploiting our hubris and making us think tactically again. What a legend.

The thing is, Whitney wasn’t even as hard as everyone thought. You could get a Machop before battling her, which means you could have super-effectively Karate Chopped Miltank to bits. Also you could just train a bit more, or interrupt Rollout’s momentum by using status effects that nullified its consecutive use damage boost. Still, Miltank called for creativity and strategy. Whitney was a massive but surmountable difficulty spike that caused us to change how we approached the game. It’s not just “teach your starter four damage moves and use nothing else ever.” It’s, “Oh, I suppose it’s useful to have a diverse roster made up of some ‘mons who can pack a punch, as well as some others who can stop or remedy one.” 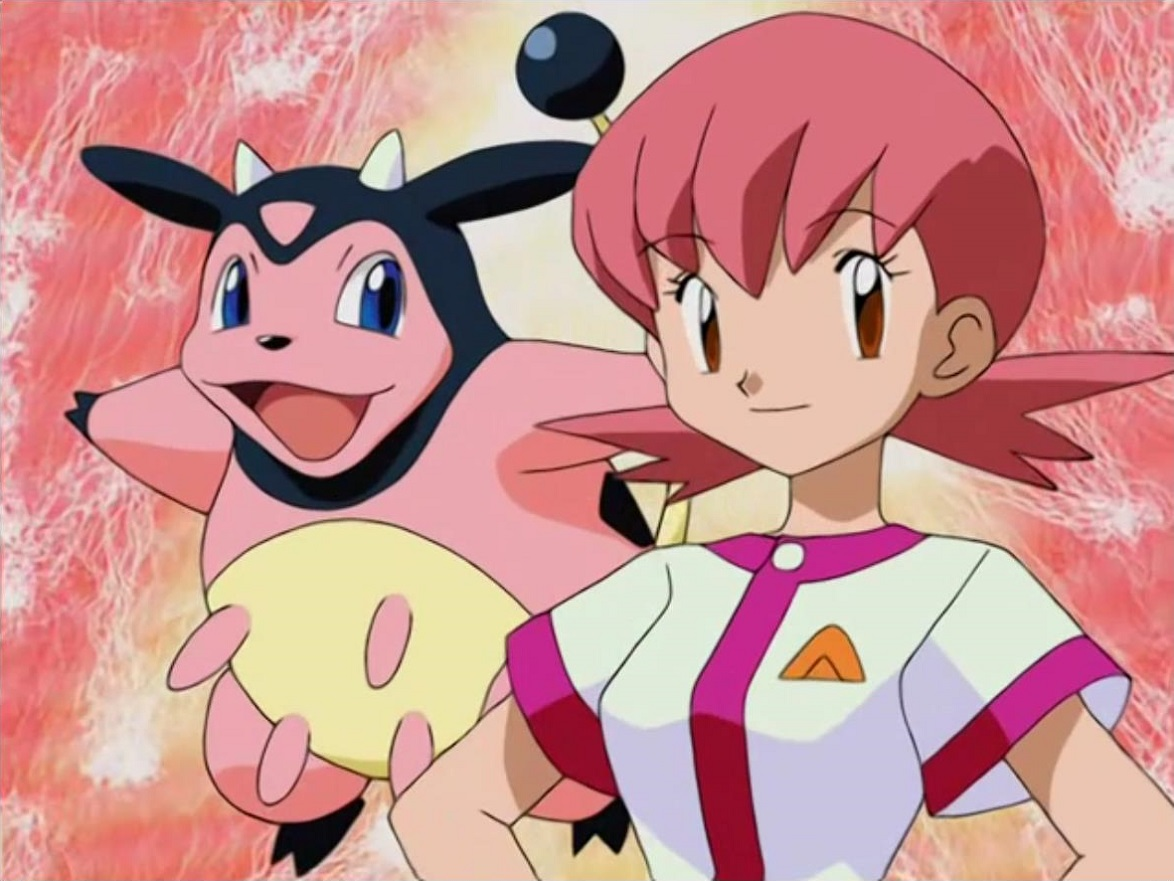 Whitney was tough, but she wasn’t unfair. Pokemon Gold & Silver gave you the tools to deal with her – you just had to find them yourself. It’s a whole different type of difficulty because it’s related entirely to context. It encourages that same sense of discovery that makes Pokemon so magic in the first place, asking you to think outside of the box so you can come up with an airtight solution for taking down an immensely annoying somersaulting cow. It’s not like in other games where difficulty is tied to making an enemy a damage sponge, or giving it an OHKO attack. It’s just a clever way of indirectly saying, “You’re having trouble? Maybe don’t try for the fourth time in a row while you’re absolutely fuming – have a look around and you’ll find there’s an easier solution.”

I really don’t like the idea of Pokemon being made super hard for no reason. I’d much prefer we continue in the direction of easier games like Let’s Go and Sword & Shield so that kids can fall in love with it today just like we did all those years ago. I wouldn’t be against a Black & White 2 optional hard mode, because we can just enable that ourselves while kids get to play against easier adversaries. It should also probably be in both new versions and available from the start if the series goes that way again, but there’s no real need for Game Freak to make Pokemon hard anyway – we have Nuzlockes for that. When I say I want another Whitney, I’m not saying I want Pokemon to become brutally difficult. I just want a gym leader who isn’t a total pushover, who makes us think and explore our environments in order to overcome the frustration of losing. And I want them to have a Pokemon based on a farm animal who has somehow managed to become more powerful than God.

Next: Go Play Ratchet & Clank Right Now And Tell Me It Doesn’t Have The Best Weapons In Video Game History 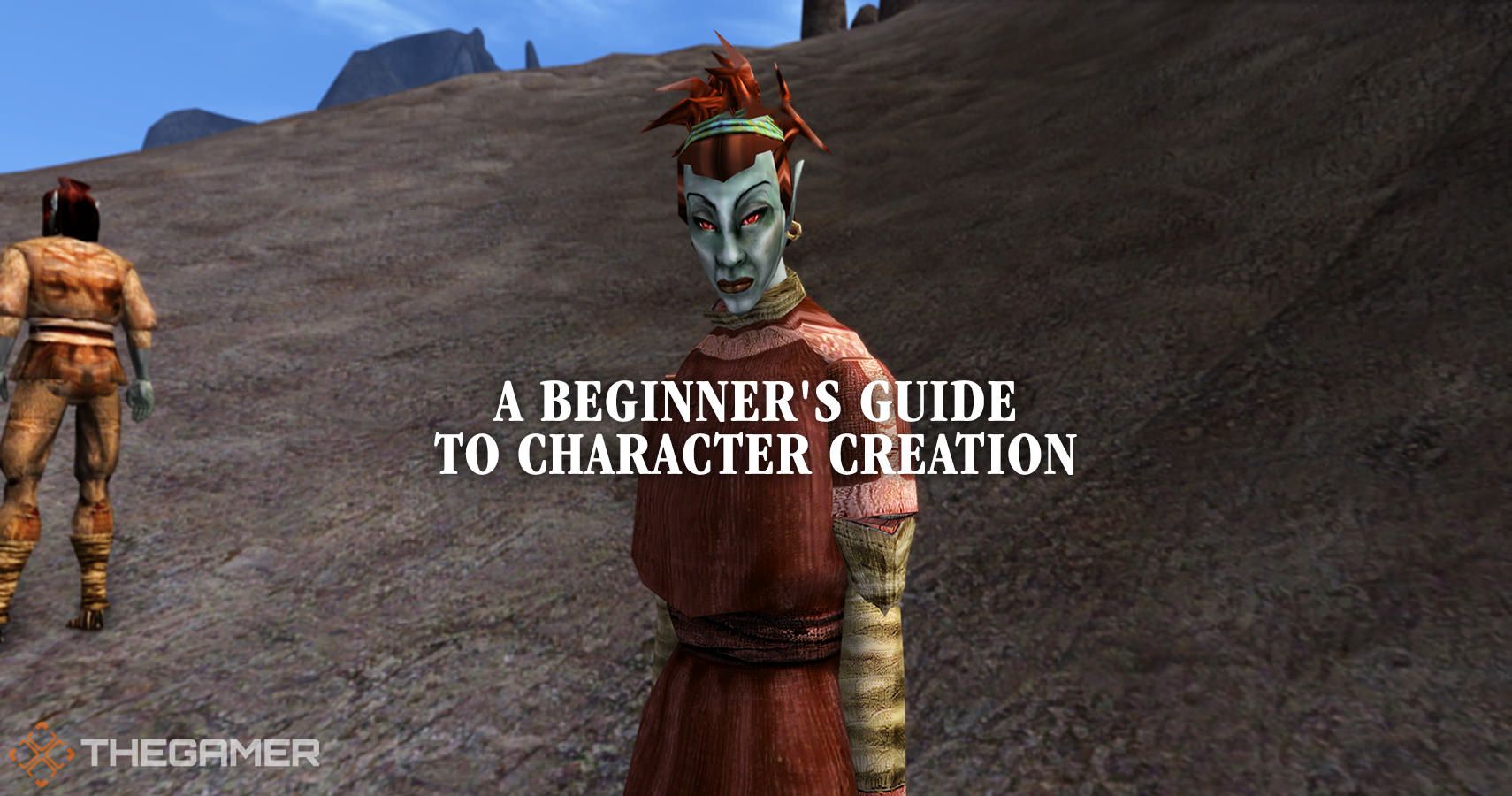