Doom Eternal Revising How It Handles Difficulty From First Game

Battlefield 5's Into The Jungle Update Detailed With Trailer

It’s happened to every Pokémon fan at some point. The new games are announced and the hype train begins rolling down the tracks. You sit there, pondering, agonizing over which version of the game you’re going to buy. You write up spreadsheets and do countless hours of research. Finally, you make your decision and all is right with the world.

Then, a third version of the game is released that improves everything, and you’re left kicking yourself for not waiting. Even worse, you realize you’re probably going to end up buying that game too.

This has been the plight of everyone diagnosed with critical Pokémania. There’s always the feeling that you’re being punished for not holding out for the superior version of the game.

Well, thankfully this isn’t the case anymore. This archaic business practice is finally at an end, and honestly, it’s a massive relief. The days of worrying about missing out on all the cool new features in a third Pokémon release are over. Good riddance to third versions, and thank god we’re finally out of the Pokémon dark ages. 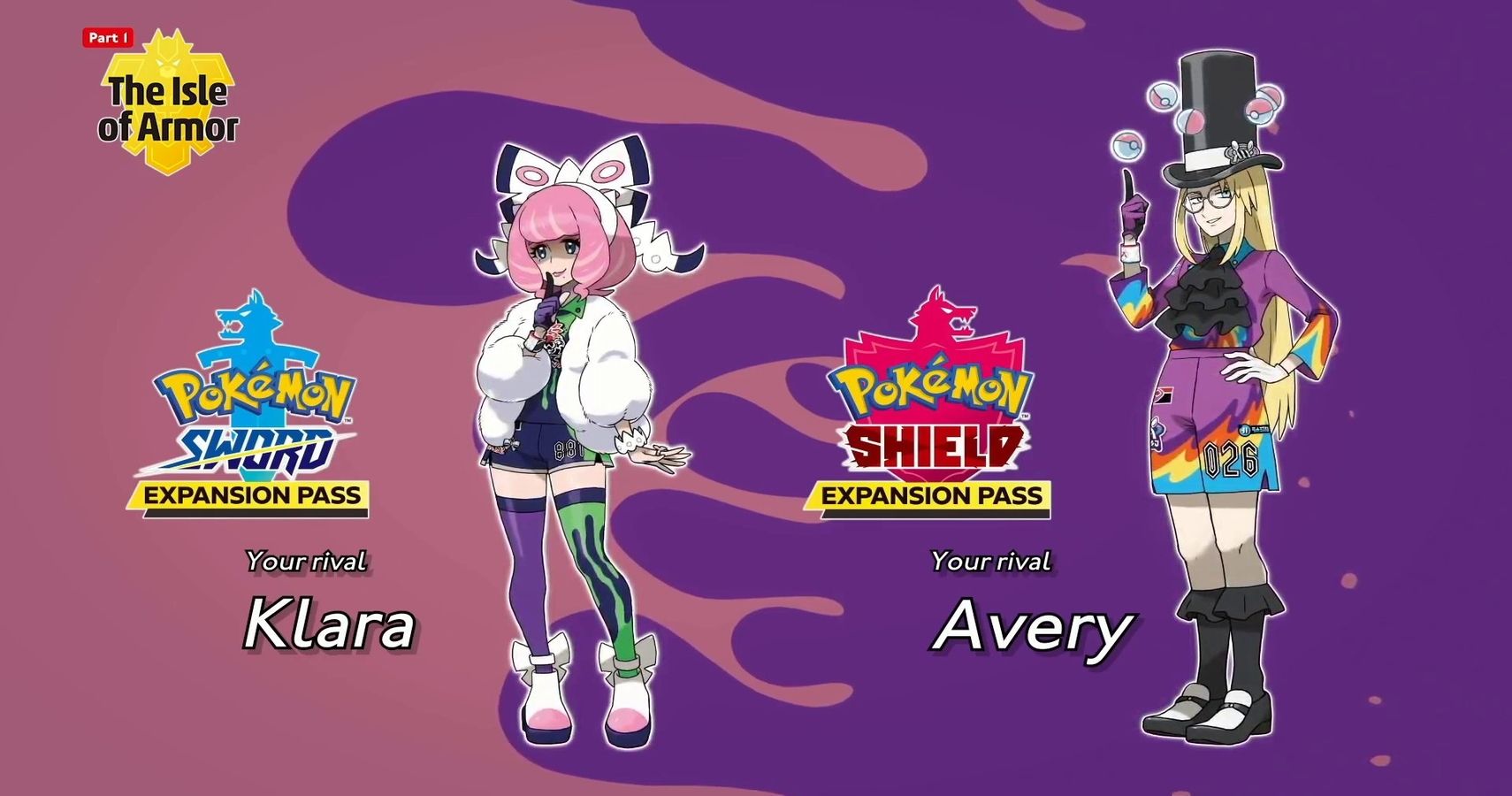 During the recent Pokémon-focused Nintendo Direct, Game Freak announced that it is’re going down a different route when it comes to third versions. Instead of releasing a third or “ultra” edition of the game, it will be putting out expansion passes that will serve the same purpose. These will add new Pokémon, trainers, and additional content to each game. On top of that, we’ll also get two full expansions. First will be the Isle Of Armor in June, and then The Crown Of Tundra sometime this fall.

This is a drastic departure from Nintendo’s usual business practices. Ever since Pokémon Red & Blue debuted on the original Gameboy, a third version has usually followed (with the exception of Pokémon X & Y, even though the title for Pokémon Z was right there guys!) This means we won’t have to buy another full-priced game to get any extra Pokémon content. Considering the glut of highly anticipated games coming out this year, that definitely takes a load off of our backs — and bank accounts.

So This Is Good, Right? 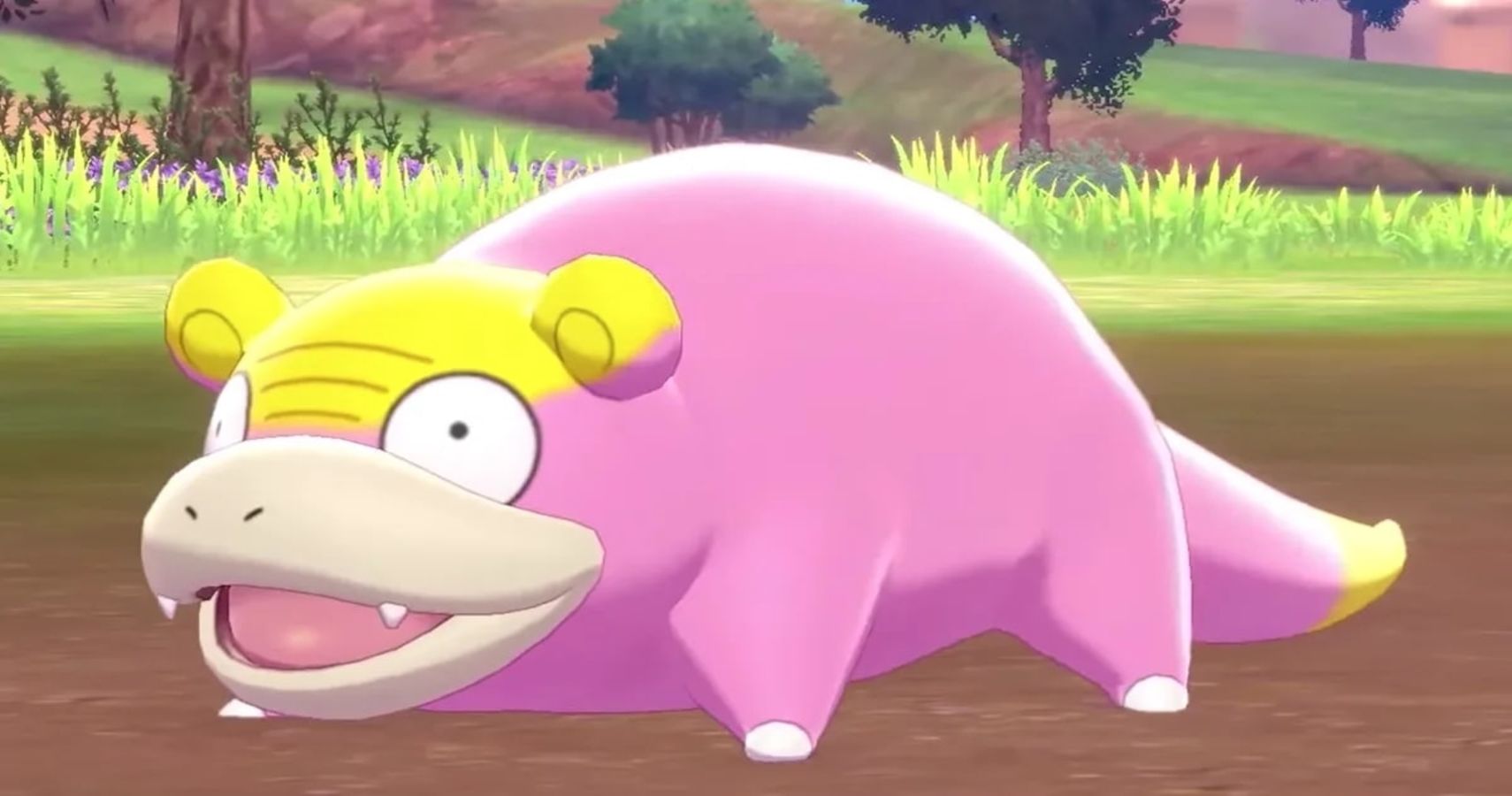 So now we’re getting all the extra goodies in what is essentially a season pass. Of course, season passes have their own problems. You’ll still need to purchase Pokémon Sword, Pokémon Shield, and their respective expansion passes to get the full experience. So even without a third version release, Nintendo is still going to be soaking up a lot of money from fans.

However, ever since Nintendo started implementing DLC, it’s led to some worthwhile content being added into the games we love. The Legend of Zelda: Breath of the Wild got new game modes and story content that gave us more reason to cook and climb, while Super Smash Bros. Ultimate has added in even more characters to its immense roster. So, until Nintendo releases something as groan-worthy as horse armor, we’re willing to give it the benefit of a doubt when it comes to downloadable content.

See You In Hell, Third Versions! 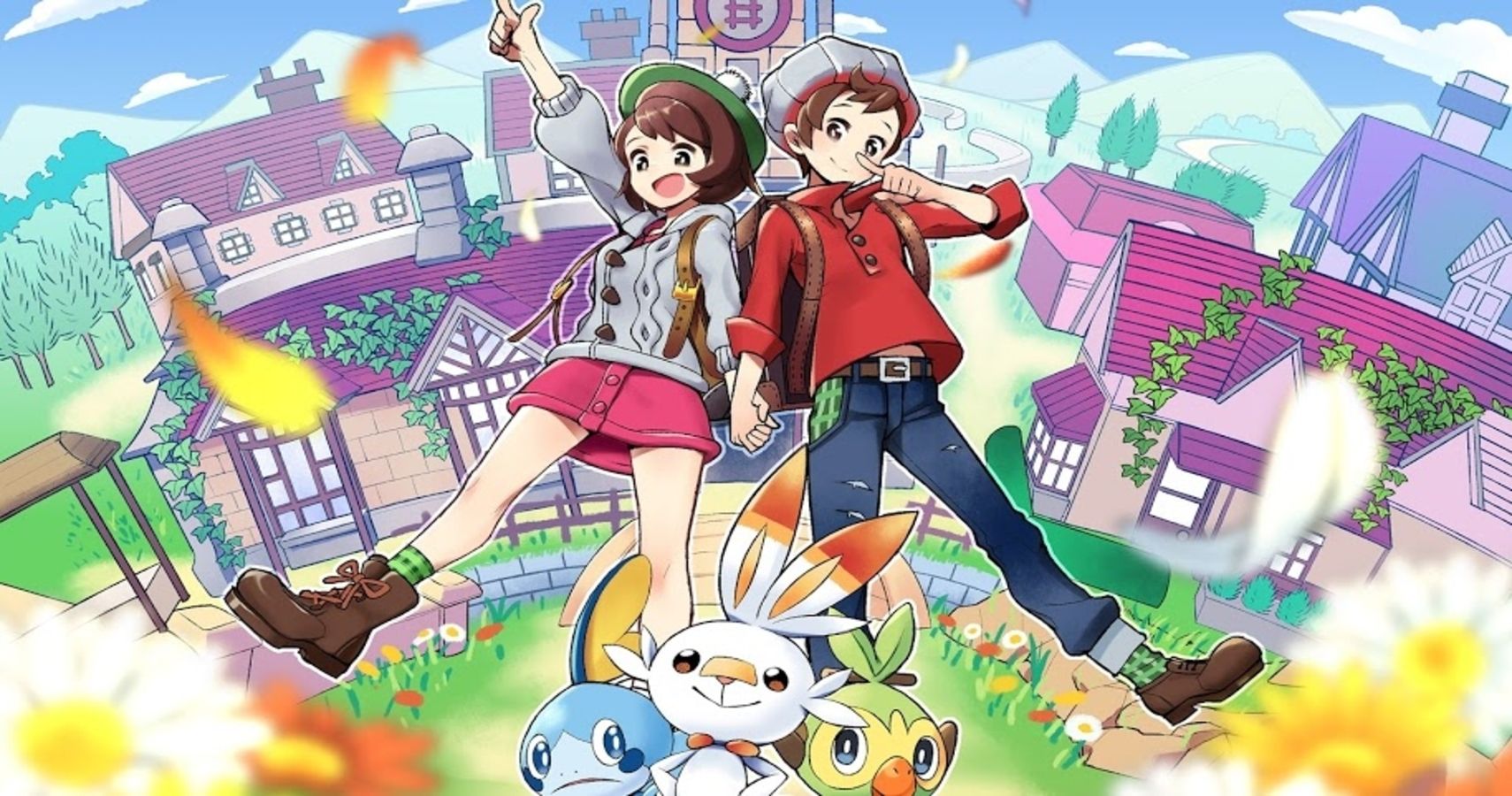 Imagine if EA released two different versions of Star Wars Jedi: Fallen Order, and you needed to buy both versions of the game in order to play every level and see the full story. And then you had to buy a third version six months later that fixed all the game’s problems and added the true ending to the story. Gamers would riot and burn EA to the ground. Yet, Nintendo has been doing this with Pokémon for over two decades and everyone has followed along without much of a fuss.

This is a something that needed to happen for a long time now. Nintendo has always been slow to change its way of thinking – it still hasn’t quite come around on subjects like live-streaming or esports – but this is a positive step forward for the company. Third version releases have always felt exploitative. While some season passes can end up being a rip-off, we’d rather get an expansion than figure out how to transfer our progress to a third version of the game. We’re confident that Nintendo is going to deliver a worthwhile collection of content for fans to enjoy. Hopefully, this will go well enough that third versions will be dead and buried forevermore.

The only real negative to come out of this news is that we’ll never know what title Game Freak would have gone with for the third version. Would it have been Pokémon Axe? Pokémon Spear? In our opinion, there was only one true option: Pokémon Gun. That’s the title we definitely would have been ok with shelling out the extra money for.

The Division 2 is heading to Coney Island

You Can Now Play Thronebreaker: The Witcher Tales On Switch

A chill coffeeshop game where you play therapist to vampires, cat girls, and succubi
Xbox

Mom Tags Along To Pokémon TCG Tournament, Ends Up In The Top 8
Recent Posts
We and our partners use cookies on this site to improve our service, perform analytics, personalize advertising, measure advertising performance, and remember website preferences.Ok