If you’re going to be weird, then you’d better be good.

I’ve been thinking that about FromSoftware games since 2012, when I fell in love with the very weird, borderline antagonistic, but very good Dark Souls. And I wasn’t alone. But that’s just when FromSoftware arguably perfected the combination of difficulty and learning curve that has made the studio so successful. I may have discovered them less than a decade ago, but those ideas have been around since King’s Field, FromSoftware’s first game … released in 1994.

If you’re going to be weird, you’d better be good. And if you want to get good, you better start early. 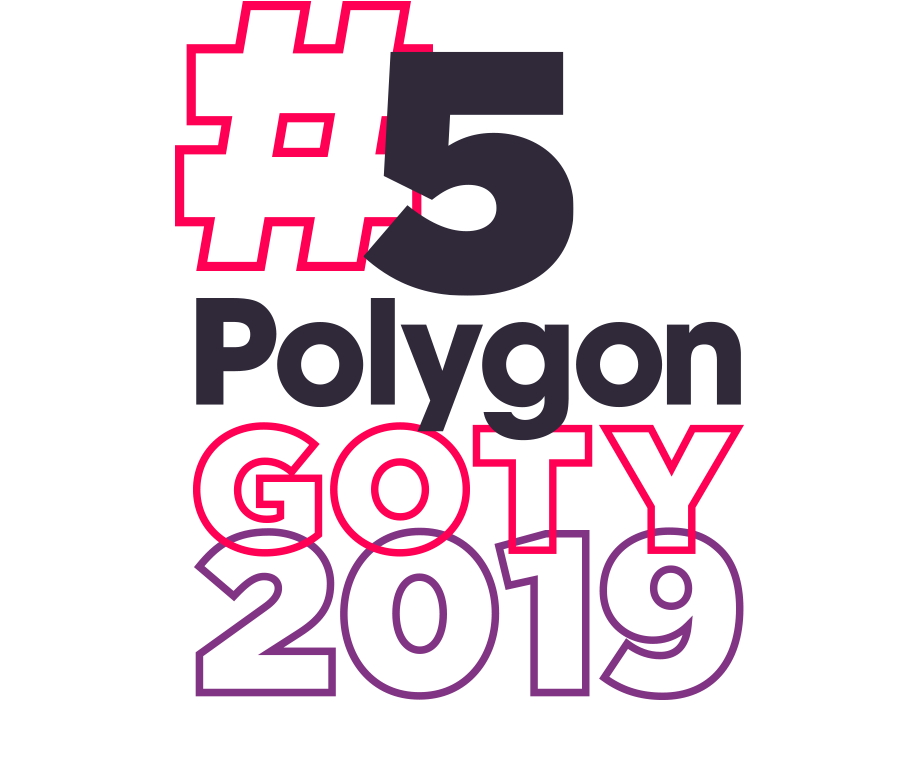 For our 2019 guide to the best games of the year, Polygon has been counting down our top 5 each weekday, ending with our top choice as well as the full list of our top 50 favorites from 2019. And throughout the month, we’ll be looking back on the year with special videos, essays, and surprises!

When a FromSoftware game comes out every few years, I bumble my way into uncountable deaths. I yell at the TV in my least composed moments, but I know that there’s a purpose beyond the agony and frustration. Instead of using the closest wall to disassemble my controller, I keep playing, keep learning the skills to survive.

I die and feel like an idiot. I survive and feel like a god. The developers at FromSoftware make unapologetically tough games, and they get away with it because they make Very Good Games. No other studio has ever been able to so deftly walk the razor’s edge between shaking, sweating frustration, and pure elation. And the company got there by making a lot of games without being scared to take risks. 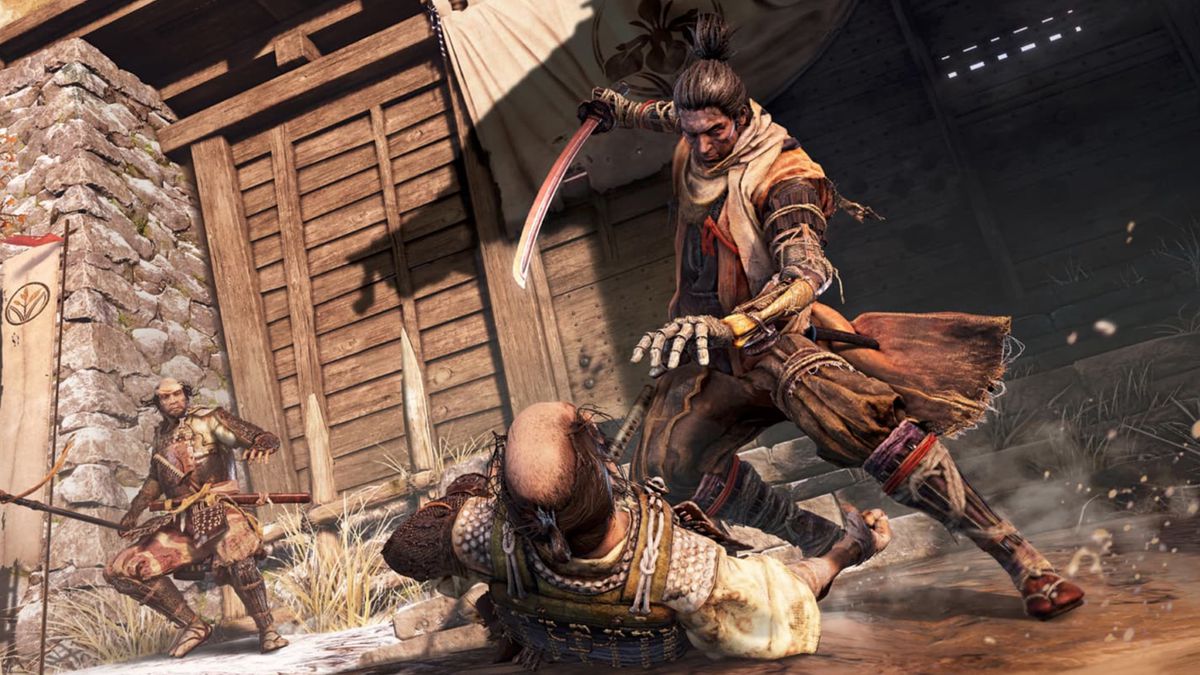 That tradition of embracing risks continued this year with Sekiro: Shadows Die Twice, which departs significantly from the Soulsborne games that solidified FromSoftware’s status as one of the most successful and influential developers of the last decade.

Could it credibly do something different — trade Gothic, European sensibilities for feudal Japanese fantasy; swap ponderous, hidden lore for a traditional narrative; and replace nameless, mysterious avatars with named characters — without losing its soul?

The answer, if you’re reading this game of the year story, isn’t going to be a surprise. And that behavior is even less of a surprise from the developer that gave us the mech-based fighting game Frame Gride for the Sega Dreamcast in 1999 and Deracine, a PlayStation VR game released last year in which you play as a fairy in a boarding school (obviously).

Trying new things — sometimes radically new things — instead of endlessly building on past successes is baked into FromSoftware’s DNA.

On the surface, that’s most evident in Sekiro’s transcontinental journey from Europe to Asia. But that dedication to trying new things is just as evident in the game’s narrative — in that there’s actually a straight-up cohesive narrative in Sekiro.

Sekiro’s story is accessible, and it’s right out in the open. Everyone plays Sekiro as a man named Wolf, a royal child’s bodyguard. Cutscenes, flashbacks, and even enemies tell you who you are and what your place is in this strange and magical world.

The game’s designers were smart enough to know that people come back to their games for the mechanics and joy of the experience first. The mysteries of Dark Souls and Bloodborne were tantalizing sideshows, not the main event. In Sekiro, FromSoftware boiled down the mysteries to create something much more direct and classical, without losing much in the process.

In fact, fans of story and character now also had a reason to give Sekiro a shot. Because of its strong narrative, I knew what I could lose (beyond my own dignity) and who I could disappoint in failure. As Wolf, I’m a force for good in Sekiro’s world, and I come to care deeply about him and the prince and others. FromSoftware gave Sekiro something that Dark Souls and its ilk usually lacked: quantifiable, emotional stakes. And they were high.

Sekiro slapped me around, but it compelled me to be better. It murdered me, but it promised through its Resurrection system that death isn’t the end … although every death carried its own cost. It said that I can and should try again now, and not just for my own benefit — people were counting on me.

And the game’s message was right. I could be better. I could try again. I could win. And all the cursing and screaming and threats to quit forever always wound up making winning feel better than anything in any other game I played this year.

If nothing else, FromSoftware has earned the trust of its players: We may be asked to put our hand directly into a beehive, but holy shit, we know how sweet that honey is going to taste when it’s all over.

Nobody does weird, and bold, and infuriating, and rewarding as well as FromSoftware, and nothing did all of that better this year than Sekiro.