The Fire Emblem series is a perennial favorite in anime circles. This is a series that, from its inception, has traded in tropes and designs inherent to the medium – not to mention courted popular manga artists and anime studios over the years.

But with the recent breakthrough success of the series in North America, thanks to games like Awakening (boo!) and Three Houses (yay!), Western fans have been left with a single question. “Why isn’t there a Fire Emblem anime already?” And while, sure, it would be great to see animated adaptations of the newfangled dating sim/SRPG hybrids, people often forget one little thing.

There already is a Fire Emblem anime. No, seriously!

Produced by the now-defunct Studio Fantasia in 1996, the two-episode OVA Fire Emblem: Mystery of the Emblem recaps the first three chapters of the original game. It follows the iconic Prince Marth, whose kingdom has been taken over by hostile invaders. He flees his homeland to the peaceful island region of Talys, where he tries to start over and live out a peaceful life. However, after his new home is attacked by the same invading army that claimed his kingdom, he realizes that ignoring this threat won’t make it go away. With a ragtag gang of rebels, he forges a path back to his homeland – hoping to reclaim it from the forces that have since colonized it.

Of course, being two episodes long and all, this OVA doesn’t cover much of that struggle. In fact, the first episode just sees it begin, and the second is primarily focused on secondary character Navarre. If you played Shadow Dragon on the DS back in the day, like I did, you’re probably thinking, “oh, wait, that’s it?”

Indeed – that is it. This is a very scant adaptation of the story, and far from a substitute for actually playing the game. As an introduction to the franchise, it’s a pretty threadbare one – especially for people trying to understand the appeal behind the series. What’s wild, then, is that this actually was America’s introduction to the RPG titan, with the OVA being localized and dubbed by the now-defunct ADV Films (best known for being the original licensor of Neon Genesis Evangelion, and for being an early power player in the American anime industry.) The subbed and dubbed VHS tapes, released in America in 1998, predated any other Fire Emblem media in North America – including Marth’s inclusion in 2001’s Super Smash Bros. Melee.

But aside from its status as a historical curio, and as the only anime version of the franchise to date, is this thing actually worth watching? I’d argue yes. Now, perhaps it’s my affinity for ’90s anime cheese, but these two episodes are a genuinely enjoyable fantasy romp with some solid animation and a nostalgic art direction. In terms of short, pulpy OVAs, this is definitely a solid one of those.

Part of that, I think, comes from just how much talent was here. Shin Misawa, known for his work on Initial D and Gingitsune, lends a deft directorial hand to the whole endeavor. The tight, fast-paced script was handled by Yousuke Kuroda, who would go on to find massive success with shows like My Hero Academia, High School of the Dead, and Trigun. On top of that, the excellent character designs are done by the prolific Yuji Moriyama, who created early OVA smash Project A-Ko, did design work for breakthrough erotic anime Cream Lemon, and has contributed storyboards to countless anime over the years. Point being, the staff on this thing is stacked with talent, and it’s worth watching for that alone.

Also worth noting is that the Japanese VA for Marth, Hikaru Midorikawa, would go on to voice the character in every single appearance from there on out. Furthermore, most of the main cast reprised their roles for Fire Emblem Heroes – well over 20 years later. It’s really wild to think that this was the first piece of voiced Fire Emblem media, and that these actors would be asked to stick with the franchise after all this time.

Despite being relegated to a curious footnote in the franchise’s history, then, it’s worth revisiting the Fire Emblem OVA. Maybe it won’t be the best thing you watch all year, and maybe it’s an incomplete telling of a much larger story. Still, it’s the combined result of a lot of prolific talent in the anime industry, and its Japanese cast is one that’s still very much a part of the series to this day. For those reasons alone, I’d say that setting aside an hour and taking a trip down memory lane with this one is still worth it.

Thanks to AnimArchive for the header image!

Next: What Nintendo Learned From Disney’s Anti-Consumer Playbook 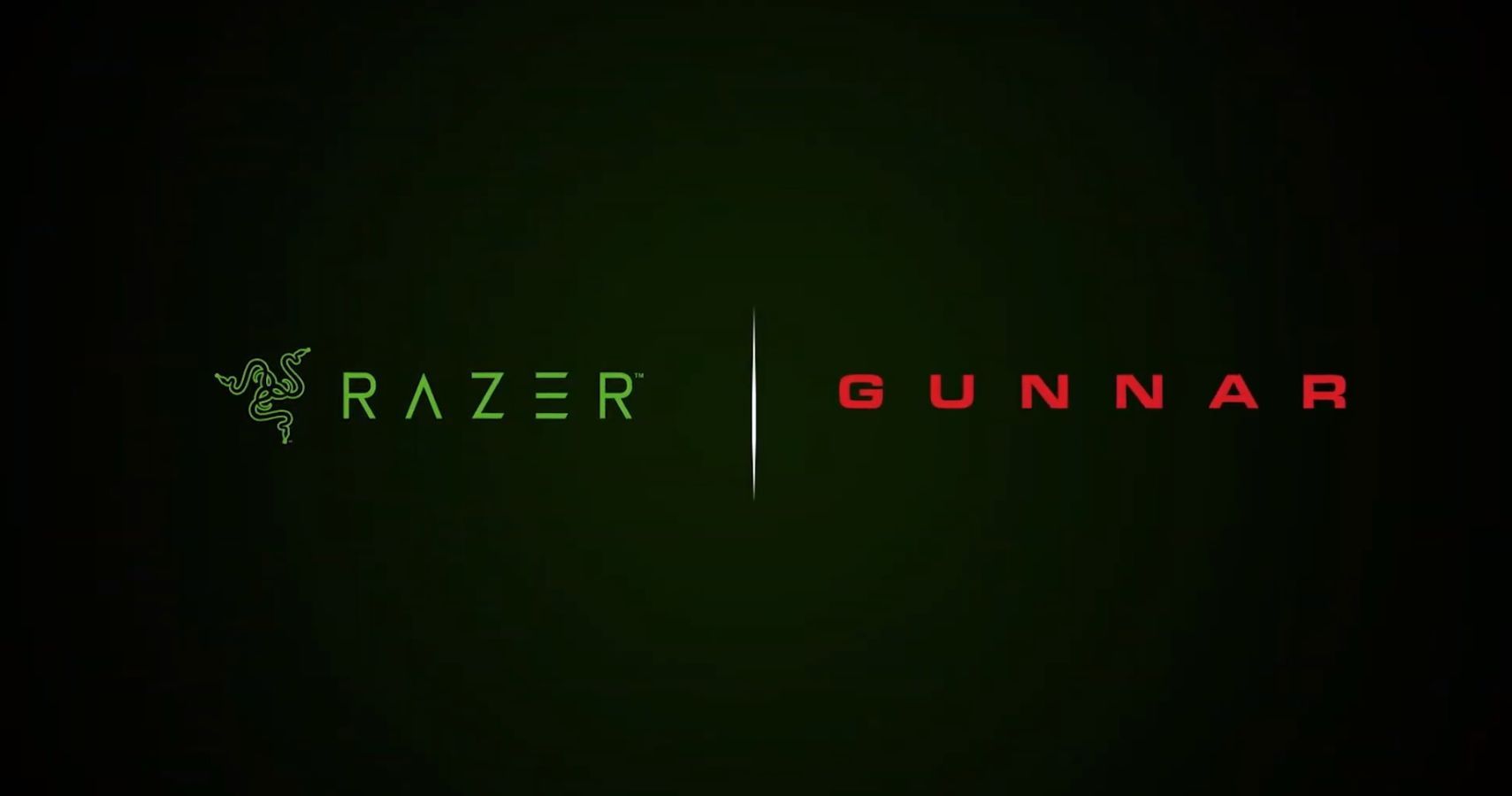