Every time a new Resident Evil releases, a conversation is started about game length and the worth of games that are 10 hours or so. Worth relative to game length is a pretty subjective factor in games, but the fact that Resident Evil is always one of the catalysts for this discussion shows that some are missing the difficulty of what makes a horror game great. Resident Evil is short, but its brevity is its greatest strength.

There’s more to that statement than just saying that because Resident Evil is short, it’s good. Each Resident Evil game is short for a reason – horror and fear run out if you’re around them too much. Sure, the first time you run into a zombie it’s tense and scary, but if you’re doing it for fifteen hours, it loses its charm very quickly. Just look at how expert players go about playing Resident Evil. They literally just duck and dive through all of the zombies without a care in the world. 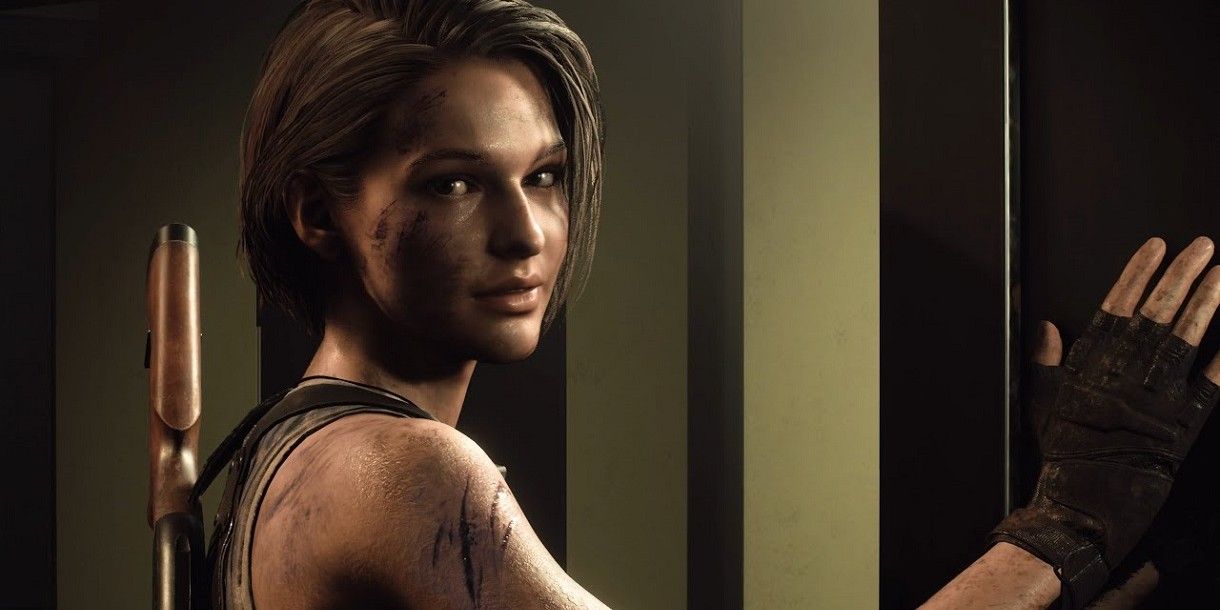 By keeping a horror game short, you reduce the risk of the player getting too used to the threat, which is also why Resident Evil introduces tougher enemies incrementally. It’s classic game design, but it’s especially important for a horror game that needs to keep the player’s interest. That’s another important point because, as much as we don’t like to admit it, we’ve all got short attention spans. People complain about finishing Resident Evil games too quickly, but by my mark that just shows how much of their attention had been captured.

This brevity all ties into Resident Evil’s pacing as well. The first few hours are supposed to be intense and scary, but as you get further into the game, it becomes more survival than it does horror, and you start fighting back against whatever you come across. You have to have those first few hours as a tense scary experience in order to have that second half of action goodness. Each game approaches it differently, but they all have that same beginning and end goal. This pacing is integral to Resident Evil’s identity, and it’s only done so well because the game’s know when they keep their length in check. 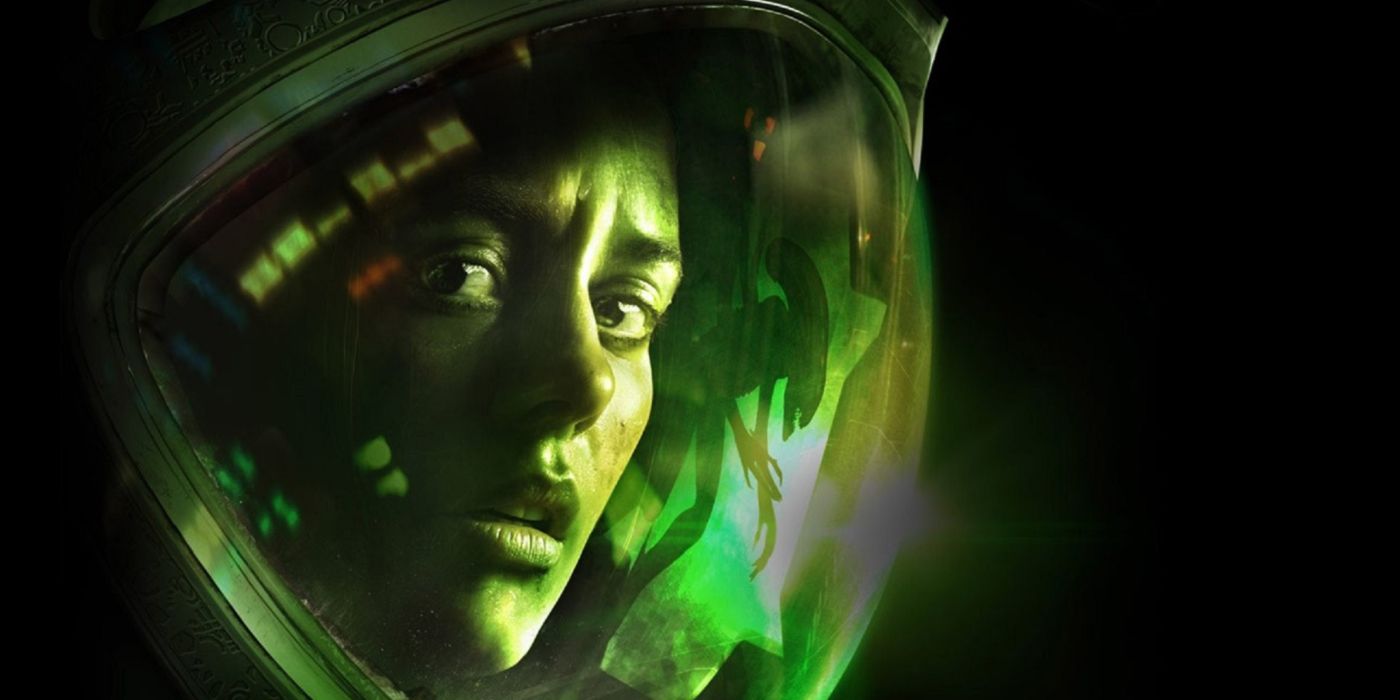 I hate to point fingers, but there are a few examples of horror games that don’t realise how important good pacing is. The biggest example of this is arguably Alien Isolation, which starts off incredibly scary, but when stretched over 15 or more hours, got stale pretty quick. The Xenomorph there was incredibly scary and well-done, but it doesn’t matter if you end up getting used to it. Other games like Outlast also seem to stretch on and on despite being shorter games because they stick with one mechanic and don’t evolve. Resident Evil evolves, in the same way each time, sure, but it’s a proven formula for the franchise that grips players and has them barrelling to the end.

I’ll agree that Resident Evil games aren’t the longest, but that’s very much a purposeful choice and in tune with the game’s design philosophies. I’d take an incredibly memorable 8-hour journey with replay value over a drawn-out slog any day, “value be damned”.