Modern JRPGs are all about the characters, with combat and exploration often taking a backseat in favour of virtual relationships that grow depending on the choices you make. Persona pioneered this approach, hurling the likes of Chie Satonaka and Ryuji Sakamoto into the annals of gaming history as we formed meaningful bonds with them, learning their history and exactly what made them tick as we marched into battle together. We never got to romance Ryuji, which is a crime in itself, but I suppose we’ll always have fanfiction. Canonically they’re just guys being dudes, and what’s better than that?

Fire Emblem, Sakura Wars, and Persona are all JRPG franchises that emphasis the importance of forming lasting relationships with its ensemble of characters, whether it results in unbreakable friendships or a blossoming romance – it all makes your place in the world matter even if neighbouring aspects of the experience hold it back from greatness. I feel that Persona 5 has its fair share of problems both mechanical and narrative, but its ensemble of personalities supersedes all of these flaws.

Years after its release, my social media is still awash with adorable fanart, keen observations, and people simping over their favourite characters with absolutely no shame. This culture doesn’t form around games for no reason – it clearly means something to all these people. Despite the impact these virtual relationships have on so many, only a handful of franchises have decided to capitalise upon them. 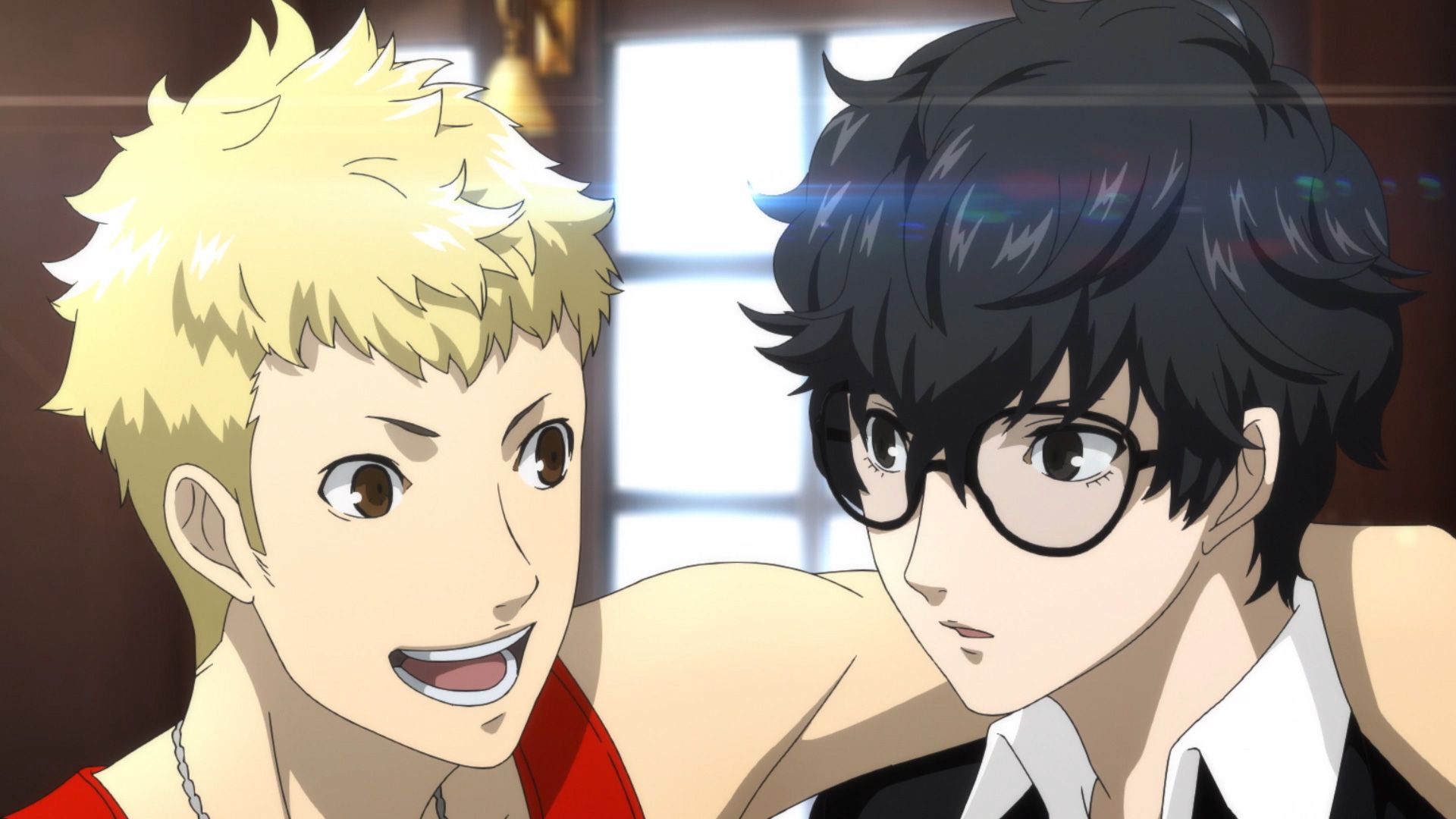 Growing close to your favourite anime boys and girls clearly has plenty of appeal, as Fire Emblem and Persona continue to show, so it’s about time that developers take this into account and craft RPGs that are far more than the reliable tripling of combat, story, and exploration. Instead of making us kill god, why not let us smooch them?

Scarlet Nexus from Bandai Namco is seemingly taking a page or two from its contemporaries, with battles amidst dungeons being broken up with relaxed bonding sessions that see you and your entire party chilling out in a bunker as the world outside continues to fall apart. Who cares if monsters are murdering our loved ones, it’s time to kick back and catch up with your homies. During my preview, I was allowed to explore what is essentially a fancy modern apartment populated with all of my party members thus far.

They relaxed on sofas and loitered in the kitchen, getting on with their business as I approached them to initiate what is essentially a loyalty mission from Mass Effect but with an extra dose of anime. Sometimes it will be little more than a snippet of dialogue, while other bonding missions will evolve into branching quests with their own battles and puzzles to solve. It’s a small addition, but one that will make the wider narrative matter so much more because I care about its characters, and I know who and what they’re fighting for. 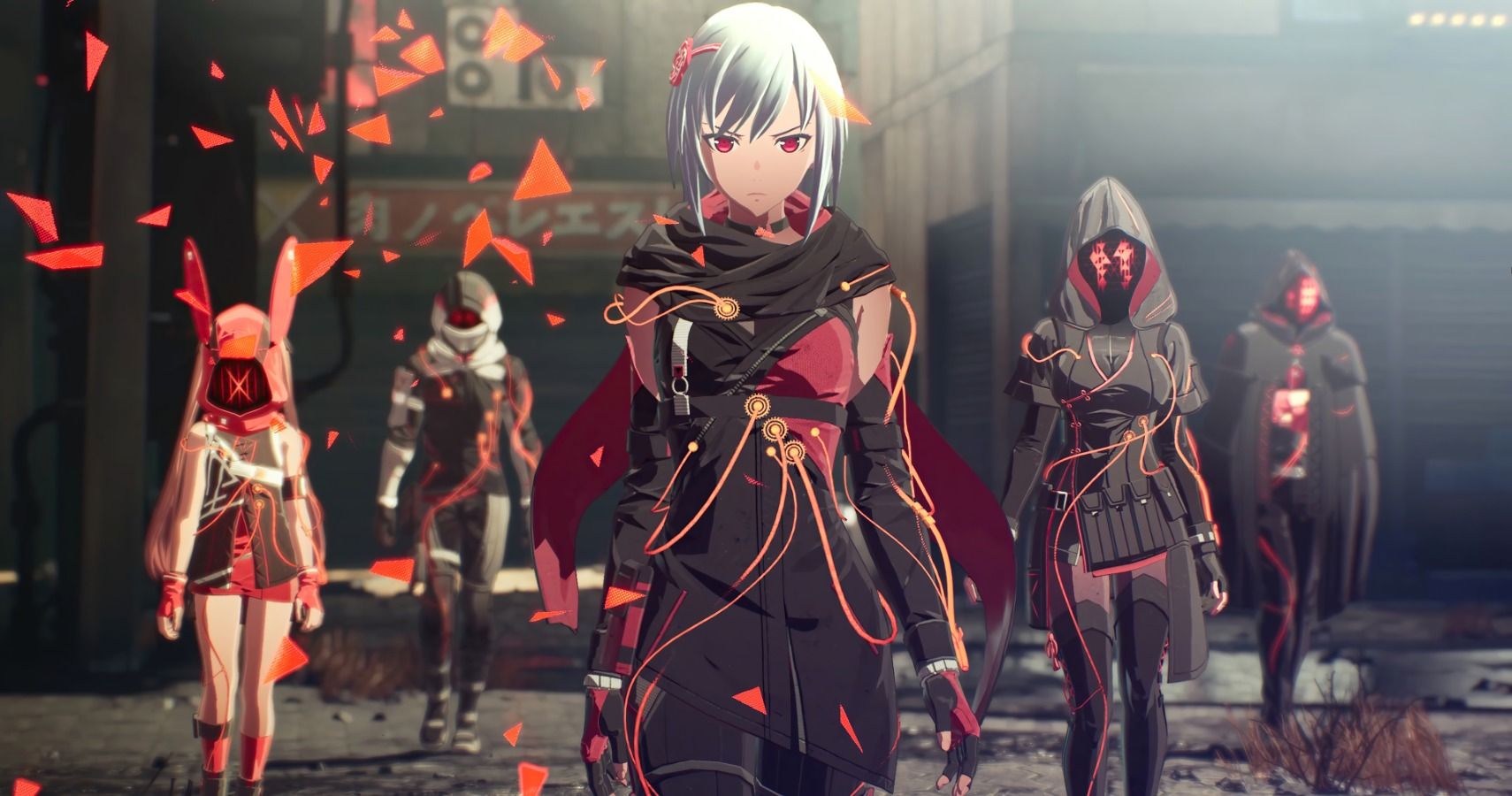 Before this mechanic revealed itself I was entertained by Scarlet Nexus, but it failed to break any new ground – it felt like yet another outing from Bandai Namco doomed to be forgotten. Now, if it manages to combine its approach to relationships with its unfolding story in a way that matters, it could be so much more than that. The combat is already excellent, with a lot of room for skilful experimentation, so now it just needs to ensure that all of these elements gel together.

As Persona and Fire Emblem have both shown over the years, flaws can be present throughout, and the gravity of these parasocial relationships can still pull them through the thick of things as they emerge from the wreckage as well-regarded masterpieces. I don’t think Scarlet Nexus will reach such a height, but it could damn well try.