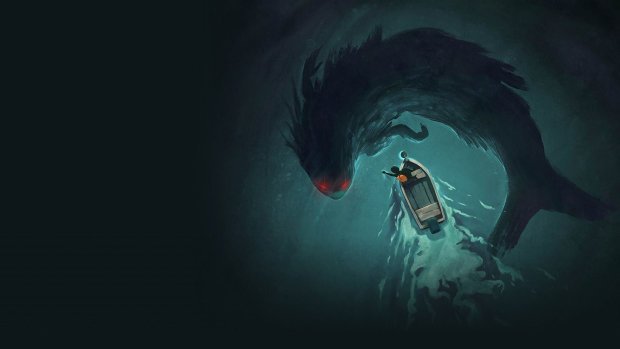 Kay is constantly surrounded by monsters, aberrations that taunt and harass her, pull her down and fill our protagonist with self-doubt and uncertainty. Yet her only friends in this world are the same monsters who stand in her way. Only when she confronts them can Kay move towards peace of her own.

Breaking up the story are puzzles which alter the way Kay has to approach each new chapter and environment. Each area is polluted with corruption, and Kay can collect this contamination in order to bring colour and life back into each area.

One of the most enjoyable sections in Sea of Solitude comes when Kay has to climb a broken and crumbling tower. As she climbs, thermal vents push her up to higher levels, but they can also send her plummeting down into the sea. As Kay ascends the music and sound design increases to a crescendo which culminates in a thrilling moment indeed. 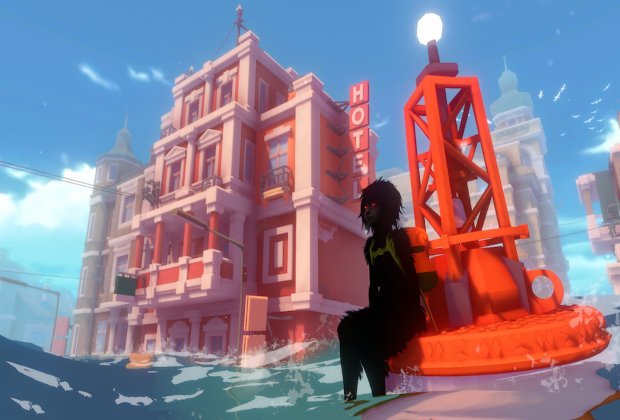 Sadly, some late-game puzzles border on frustrating and sometimes feel like you need luck rather than skill to conquer them.

Thankfully, these troublesome sections are at least short. Voice acting and dialogue are also occasionally problematic.

The game’s dialogue is often a little clunky, and at times conversations between characters feel awkward and unnatural.

Along with Kay, the player is subject to a rollercoaster of emotions, each of which is elevated due to the poignant soundtrack composed by Guy Jackson; a soring orchestral onset that isn’t afraid to quietly hide in the background when it needs to. 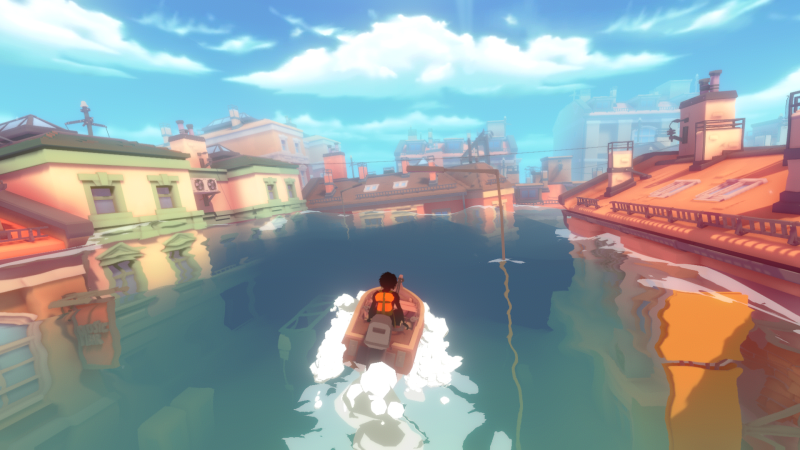 Sea of Solitude is a haunting journey into loneliness, with Kay’s character arc perfectly encapsulating the feeling of being lost and adrift. With its abstract and metaphorical style, the game is a truly emotional experience, one which perfectly captures the inner turmoil of a soul mired by loneliness sending out a desperate SOS.