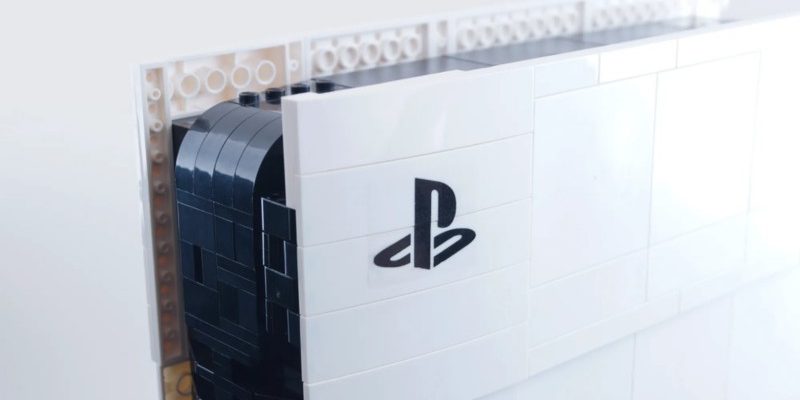 A very creative person has designed Lego versions of the PlayStation 5 and Xbox Series X and while they aren’t available to purchase at the moment, they could be one day.

Twitter user BrickinNick revealed these two proof-of-concept Lego kits today with a stylish video and it turns out, with enough support, these could become real. That’s thanks to Lego Ideas, which is a unique Lego program where users can submit project concepts such as Lego new-gen consoles and ask for support. With enough backing, Lego could bring these conceptual kits to fruition. That assitance is what BrickinNick is asking for on Twitter and showing it requires simply creating a Lego Ideas account and clicking support. BrickinNick says 10,000 supporters can help this project become a Lego set so if you like what you see, help him out.

It’s time to bring next gen gaming to life in the brick with the LEGO @PlayStation 5 and @Xbox Series X!

With your help these epic builds could become real LEGO Sets. Click below, sign up for free, and hit Support:

It’s on each page (PlayStation 5, Xbox Series X) that you can get a better look at each Lego build, which is where you’ll find that BrickinNick went a step further and designed the internals of each in such a way that would allow Lego or users to build three smaller video game Lego kits to be displayed within (or stand on their own).

As you might expect, these Lego kits look almost identical to the real thing, with just a touch more blockiness of course. And while they’re still conceptual, acquiring one might be easier than getting your hands on a new-gen console at the moment. They both come with matching controller Lego kits, too, and a special stand where the controller can sit when not being held.

“Bringing the PS5 to life in Lego brick form at 1:1 scale was anything but boring,” BrickinNick writes in the Lego Ideas description. “It’s complicated curves, angles, and vents made for an extremely difficult build, but it all came together very well [we agree!]. All the buttons, ports, and other details can be found exactly where you’d expect them to be. And to take the entire build to the next level, I designed this build to open up, revealing three hidden video game scenes inside. Each scene can easily be removed from the console to display them on their own as well.”

Over on the Xbox Series X side of things, BrickinNick’s description reads much in the same: it’s a 1:1 scale build, it opens up to reveal three hidden video game scenes, and more. The controllers on both even have working battery compartments with Lego batteries!

Here’s hoping he gets the support he needs because our wallets are ready.

What do you think of these Lego builds? Let us know in the comments below!