In the build-up to its release, Sonic The Hedgehog – the live-action movie from Paramount Pictures – certainly saw its fair share of controversy. From the backlash surrounding the speedy hedgehog’s original design, to confusion over the movie’s actual release date, to the choice of the character’s voiceover actor, Sonic fans were vocal – very vocal – in expressing their concern about the direction of the movie. Fortunately, those fears can finally be laid to rest. Laugh-out-loud moments elevate Sonic The Hedgehog’s play-it-safe, yet endearing narrative, setting up the beloved character (and his universe) for a bright, live-action cinematic future. 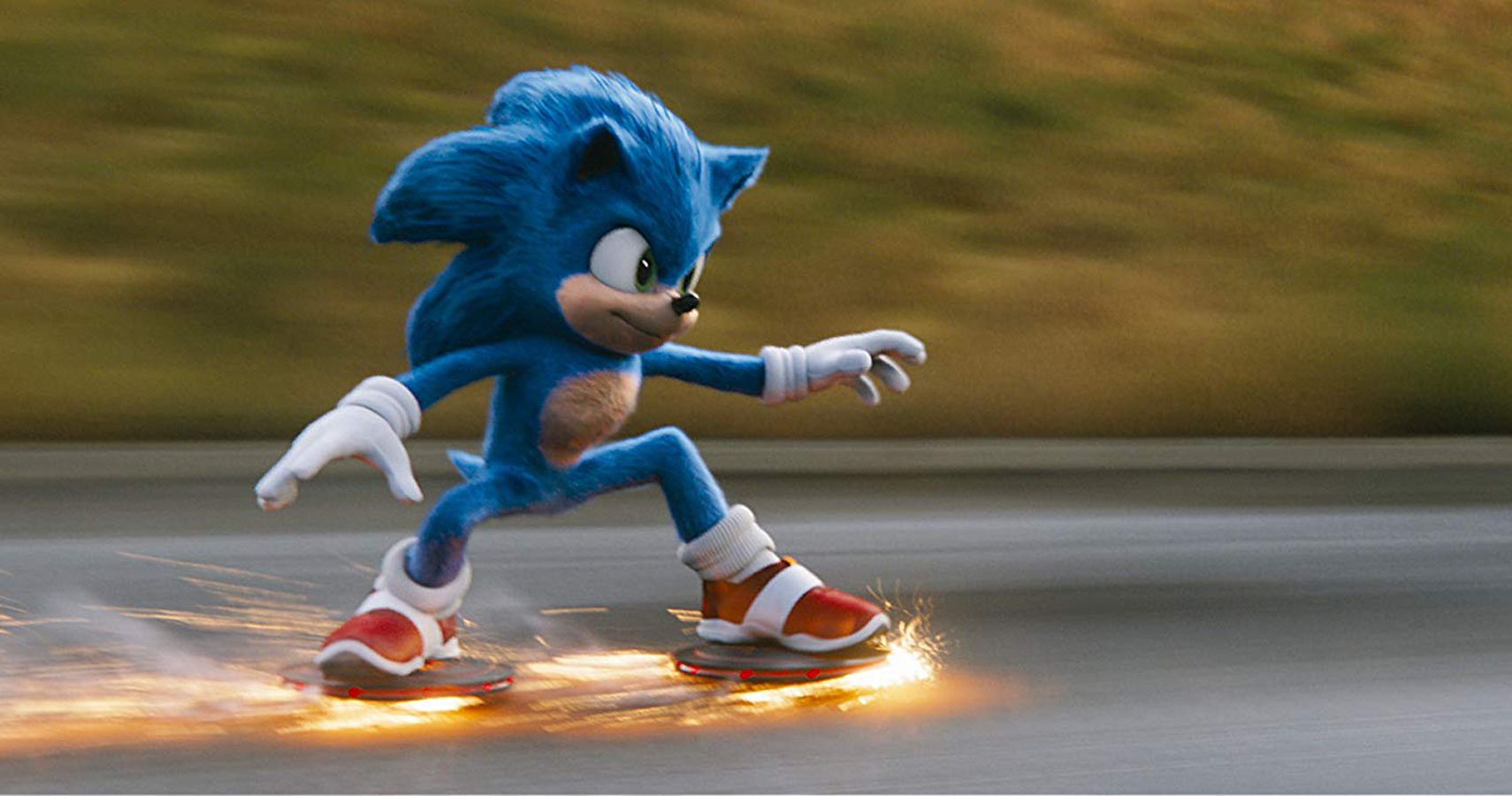 It wouldn’t be a Sonic The Hedgehog review without touching on the final version of the character that appears in the movie. Sonic’s final design looks good. It’s easy to believe that the character can exist amongst humans. He is an alien, after all. His abilities, from his speed to his spin dash, also translate well to the big screen. Funny enough, while no mention of the original design is heard within the movie, “Sanic Hegehog” – which most will recognize from the Internet meme – does make an appearance.

The humor in Sonic The Hedgehog is incredibly well-executed. Between the slapstick antics that appeal to younger viewers and the cleverness of the dialog between characters, Sonic’s comedy offers up something for everyone. Jim Carrey and James Marsden play well off of each other in more of a charismatic battle of wits, which even Sonic is able to get in on with his clever one-liners and zings. Adam Pally also does a phenomenal job in his supporting role, providing side-splitting laughs and making the most of his limited time on-screen. 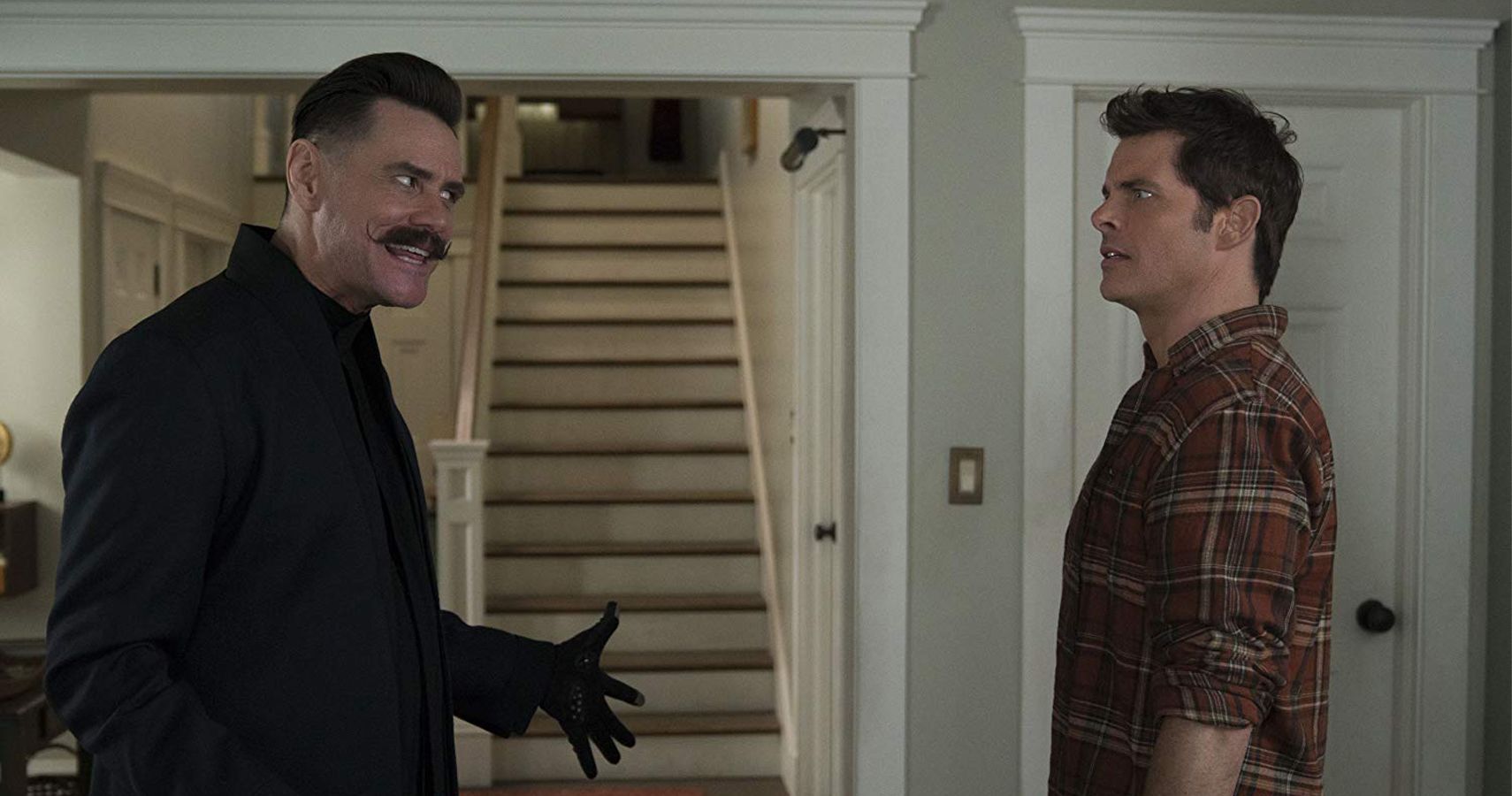 It is Jim Carrey, however, who ultimately makes Sonic The Hedgehog as hilarious as it is. Carrey’s Dr. Robonik serves up a refreshing take on Sonic’s long-time mechanically-inclined rival. Always menacing, but never truly threatening – much like the game version of the character – Carrey’s Robotnik steals the show with his line delivery and physical humor. Carrey’s performance feels genuine and new, but at times, is also vaguely reminiscent of some of his most hilarious characters from the 90s that many long-time Sonic fans may be familiar with and likely appreciate.

Considering the controversy that surrounded its production, from the top down, Sonic The Hedgehog really doesn’t have very many issues. One of the more nitpicky flaws of the movie is its blatant use of product placement. Amazon, Olive Garden, Zillow, and even Mello Yello are mentioned during the film. While there is eventually a bit of a payoff with one of the brands later in the movie, most of the mentions feel odd and out of place. 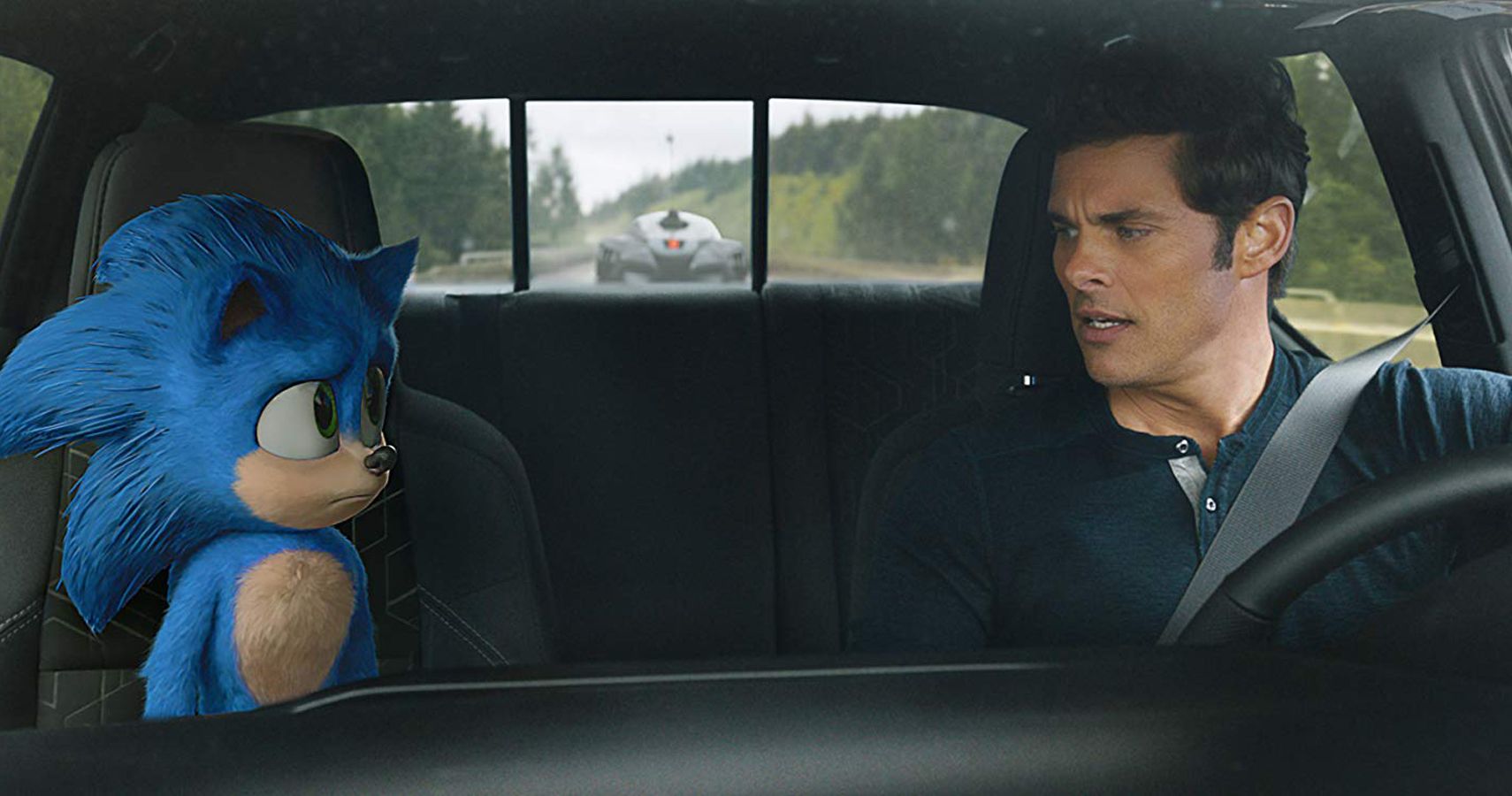 To be successful as a movie adapted from a video game, Sonic The Hedgehog needed to deliver ample references to the games that millions of gamers have played throughout the years. The sound of Sonic losing his rings; Dr. Robotnik being referenced as Doctor Eggman; Chili dogs and a paddle ball; even saving a little animal friend. These are just a few of the nods to the video games that Sonic The Hedgehog contains, with some of the best moments occurring in the movie’s final scenes.

Sonic The Hedgehog doesn’t take any real risks in terms of its overall plot. A tried-and-true formula that countless other movies have featured, the film begins with the epic final moments of the movie before pausing for a “You’re probably wondering how I got in this mess”-type voiceover monologue, and then rewinding to the events leading up to that moment. However, that doesn’t mean the ride isn’t an enjoyable one. Sonic The Hedgehog is a fun, light-hearted buddy comedy with an enjoyable journey that manages to be one of the best road trip movies featuring Jim Carrey since Dumb and Dumber. 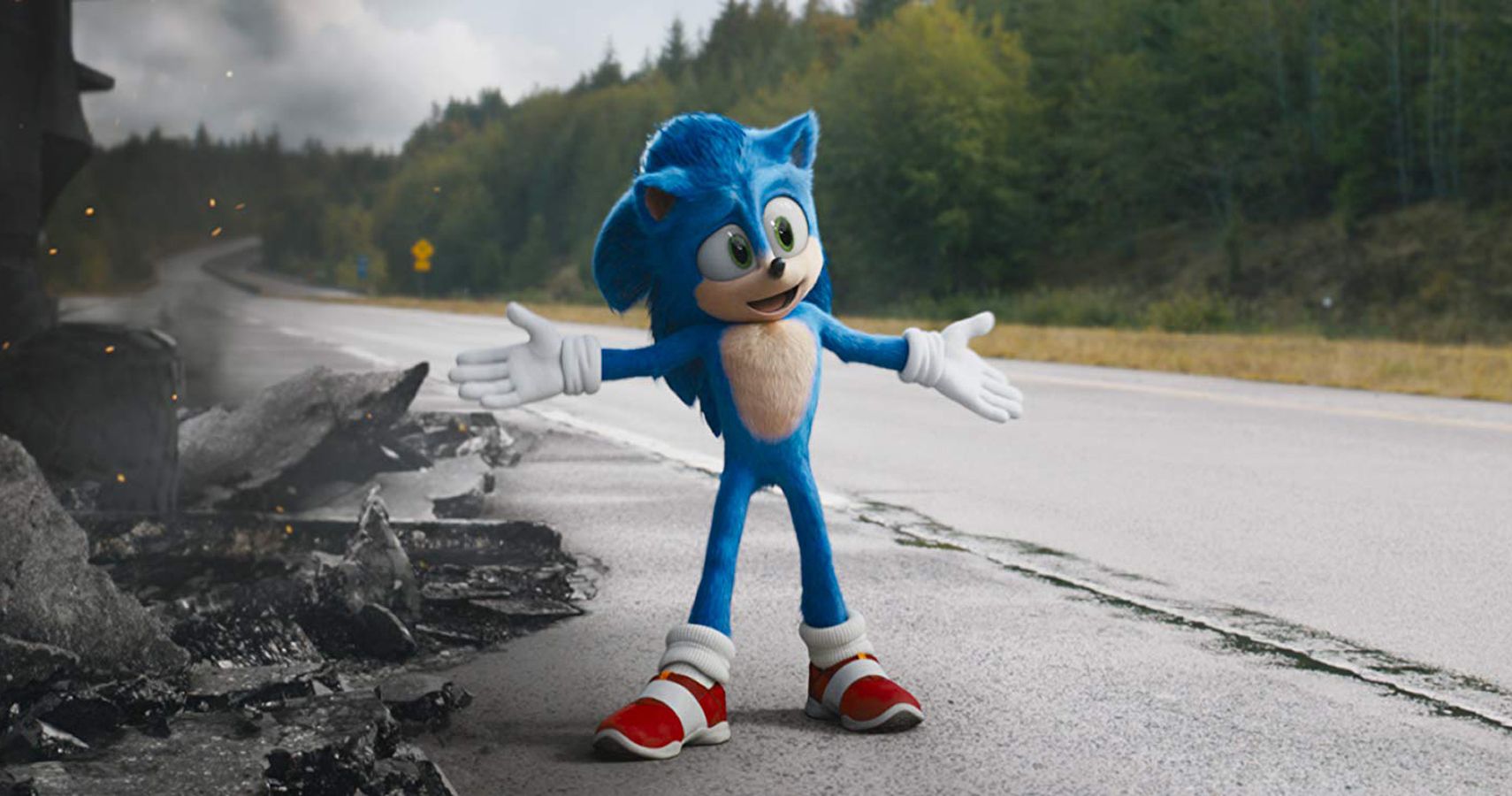 Some fans will no doubt still come away with a negative opinion of the film because it’s not the Sonic Universe-focused movie that they would rather see. However, Sonic The Hedgehog appears to just be the origin film of the main character, which could very easily lead to a Marvel-style Sonic cinematic universe.

Sitting down to see Sonic The Hedgehog with any lingering expectations of what you think the movie should be will likely lessen the viewing experience of what the movie actually is. Sonic The Hedgehog is a light-hearted film aimed at a younger audience that might just be beginning their entry into the world of Sonic. However, the film successfully provides more than enough nods for the fans who grew up with the video games.

While the overall story might not take many risks, it’s best to keep in mind that video game movie adaptations haven’t exactly blown audiences away. Sonic The Hedgehog’s play-it-safe mentality still puts on a great show, while building a solid foundation for the future of the franchise; a potential cinematic future that long-time Sonic fans should be genuinely excited for.

Sonic The Hedgehog releases on February 14th in U.S. theaters. The film is 100 minutes long and is rated PG for action, some violence, rude humor, and brief mild language.