Square Enix wants to make the Dragon Quest series as big internationally as it is in Japan, yet it has failed to make some of the best games available on most modern platforms. Dragon Quest IV, V, and VI are still missing from the biggest systems on the market despite being some of the most successful entries.

The Dragon Quest series is huge in Japan, but it has struggled to find a foothold in the West until very recently. Dragon Quest XI: Echoes of an Elusive Age was critically acclaimed, but Square Enix made the foolish decision to release it within close proximity to Marvel’s Spider-Man, which dominated the headlines for weeks. Dragon Quest XI received a second chance when the protagonist of the game appeared in Super Smash Bros. Ultimate as part of the Hero character, as well as an updated version of the game being released for the Nintendo Switch as Dragon Quest XI S: Echoes of an Elusive Age – Definitive Edition. The game has sold over five million copies around the world to date, which proves that the Dragon Quest games can be successful outside of Japan. 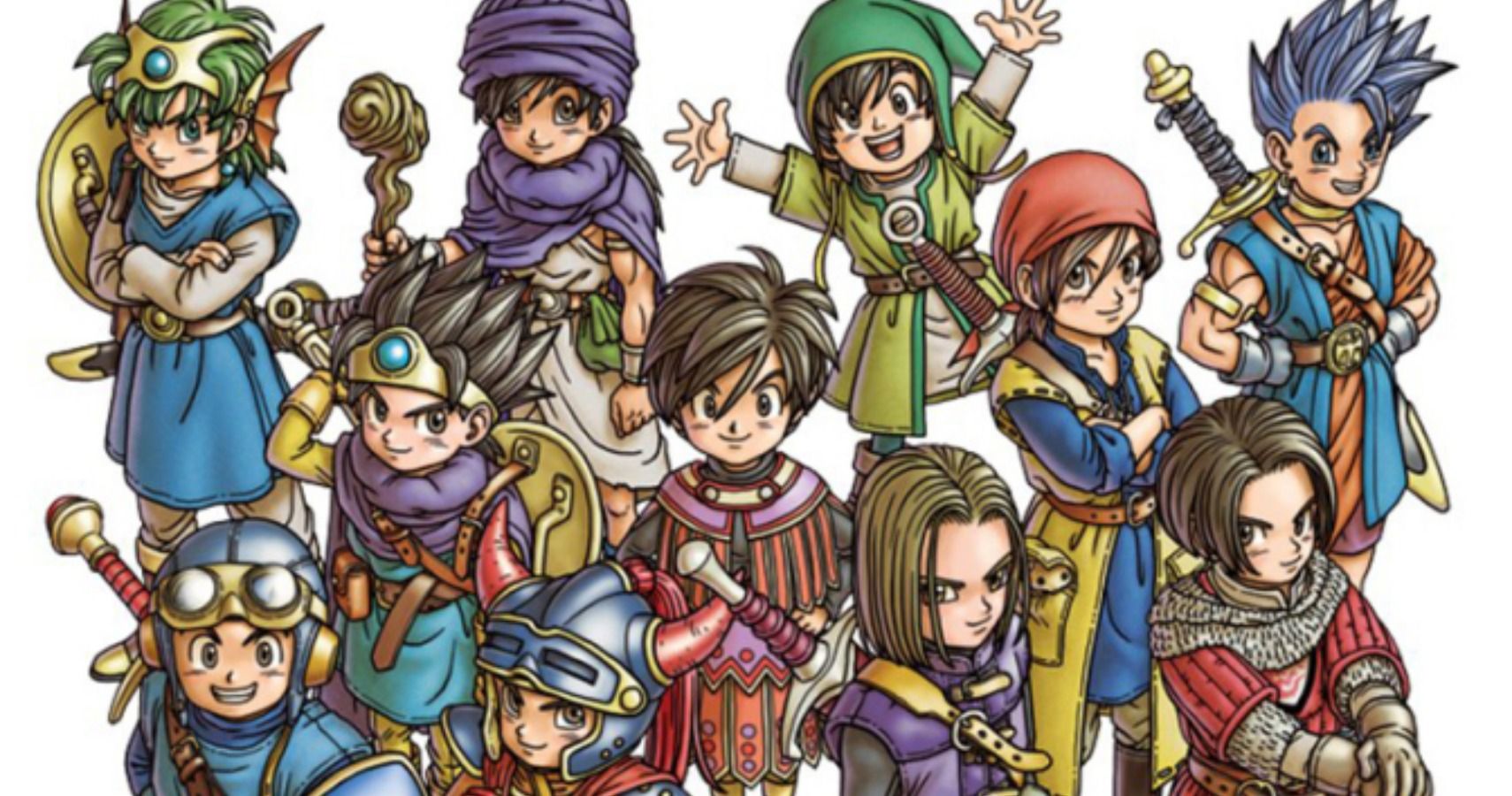 If Square Enix wanted to give western fans a good impression of the Dragon Quest series, then they should have ported Dragon Quest IV: Chapters of the Chosen, Dragon Quest V: Hand of the Heavenly Bride, and Dragon Quest VI: Realms of Revelation first. These games are referred to as the Zenithia trilogy, after the floating city that appears in all three games, but there is no strict timeline among them and they can be played in any order.

Dragon Quest IV is broken up into chapters, as the player controls different characters who end up on a quest to find the Legendary Hero. The final chapter puts the player in the shoes of the Legendary Hero, who must gather the other party members from the previous chapters in order to stop Psaro the Manslayer on his quest to wipe out humanity.

Dragon Quest V follows a young boy on his journey to adulthood, followed by parenthood. The main character starts out a kid who travels at the side of his father, with the two of them on the quest to search for a legendary hero. To say more would be to delve into spoiler territory, but there is a reason why Dragon Quest V is often considered to be the best entry in the series and why it was adapted into a motion picture (in Japan.) 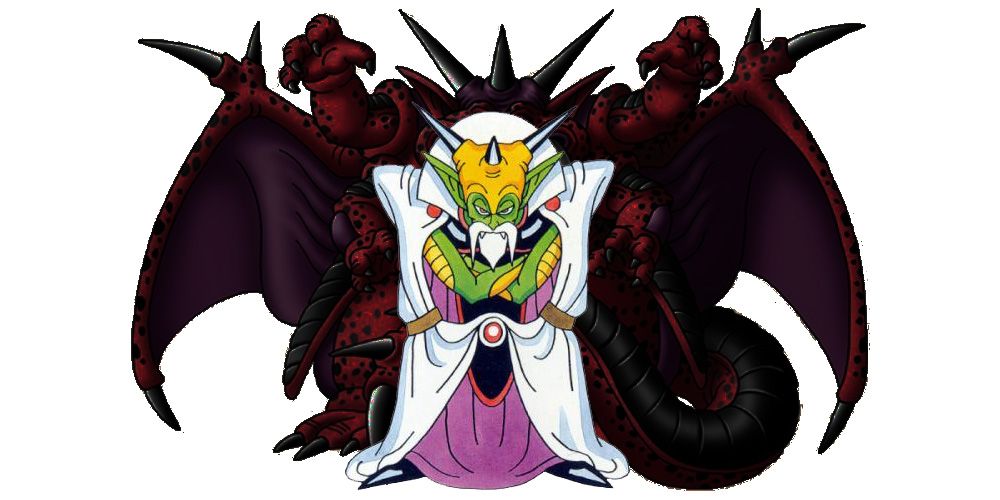 Dragon Quest VI is a story about the real world and the dream world being two distinct planes of existence. The main characters have lost their memories, save for a dream where they fought and lost a battle against a powerful demon. They must travel between the waking world and the dream world in order to uncover the truth about their past and stop an ancient evil that would annihilate all life.

Each entry in the Zenithia trilogy brings something unique to the table in terms of gameplay and they all have incredible stories, yet Square Enix hasn’t ported them to modern systems. The games all received excellent remakes for the Nintendo DS and these formed the basis for mobile ports, but they are oddly absent from other consoles. Square Enix has ported tons of Final Fantasy games to Steam and it has been making an effort to remake older 16-bit gems (like Romancing Saga 3), but there are barely any Dragon Quest games on the service.

If Square Enix wants to break the Dragon Quest series outside of Japan, then they have to bring the Zenithia trilogy to Nintendo Switch, PC, and PlayStation 4. Many gamers fell in love with the Dragon Quest series thanks to the Nintendo DS ports of Dragon Quest IV, V, and VI, and this trilogy has the ability to win the hearts of more modern fans – but they need to be available on modern systems for more people play them.