Like many transgender people, before I came out of the closet I used videogames as a way to depict how I wanted to feel, look, and express myself in reality. I used The Sims to live a working and social life as the girl I always wanted to be, while heroines like Final Fantasy 10-2’s Yuna, Rikku, and Paine provided a feminine agency I simply couldn’t give myself in the real world. They were also downright fabulous, which doesn’t hurt.

But when it comes down to it, Stardew Valley remains a vital coping mechanism I used again and again before I began living as who I wanted to, and I still think about those endless nights tending to my farm rather fondly. Given its pixelated graphics, simplistic gameplay and whimsical tone, you wouldn’t expect Stardew Valley to land in such a place, but bear with me.

The opening menu for Stardew Valley is delightfully simple. You’re asked to conjure up an avatar that will represent you for the entire game, and the options are genuinely limitless. You can be male, female, or non-binary with the help of mods. This freedom of expression was liberating to me upon its original release, and I quickly created an avatar with a different name, a new look, and an extroverted personality I could only dream of. 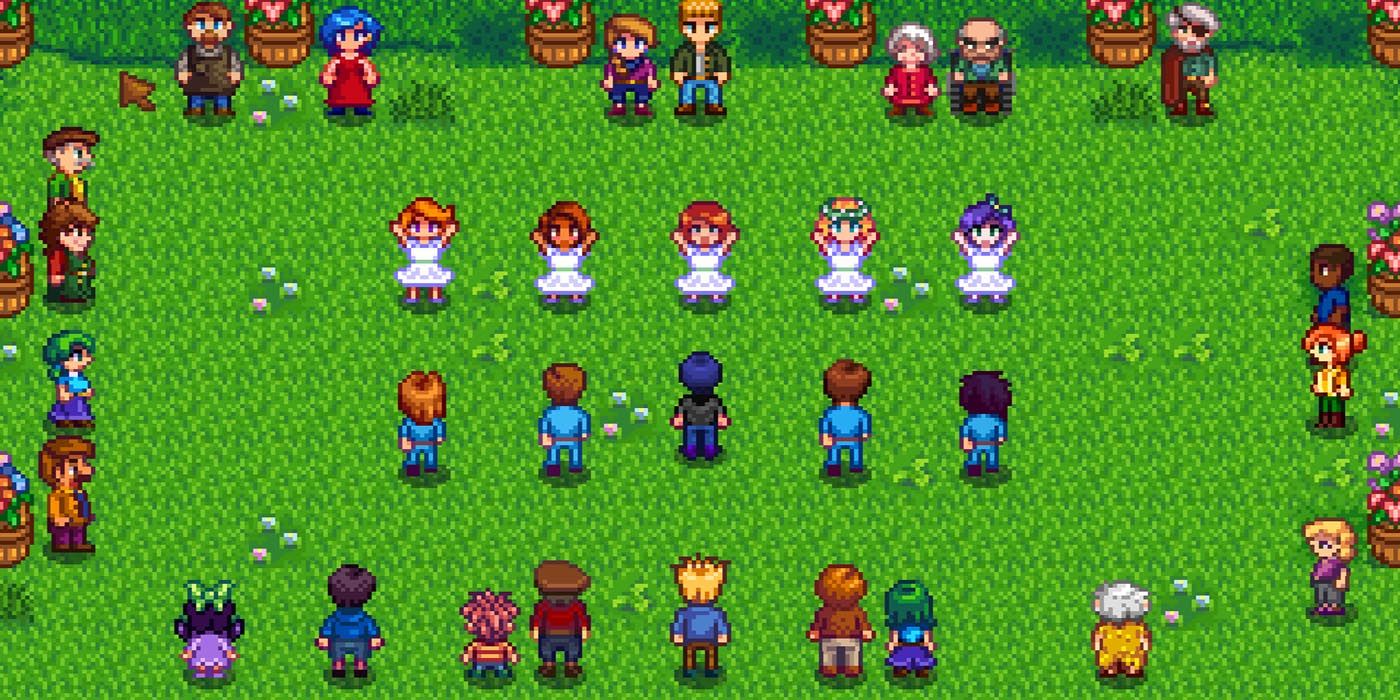 Despite all this, what stood before me on the screen wasn’t just a cutesy jumble of pixels – it was me. A version of myself I aspired to be, and this wholesome farming sim gave me sufficient room to explore that. So I left my corporate life behind, took a bus to Pelican Town, and the rest is history.

Upon arriving, I’m greeted by the townspeople one by one and introduce myself as the lesbian farmer who lives down the road. You know, a normal introduction. The hours that follow are like a warm embrace, the soothing soundtrack changing in emotional tone as the town gently descends into the night. I retire to my little house, ready to awaken the next morning and begin my life anew on the land.

Sadly, I’m far more interested in digging through caves and flirting with the local population than actually planting vegetables and tending to livestock. This flexibility is part of Stardew Valley’s allure, you can live life however you want. Some might try and assemble all of the Community Centre’s bundles, while others will throw away any semblance of an objective and simply vibe with wherever each day takes them.

Stardew Valley offers the strange comfort of a regular routine in that there are daily activities you always abide by, but it leaves enough room to experiment between the cracks if there’s a temptation to chat with the dreamy boy drinking down the docks or simply perform trivial yet well-meaning favours left on the local noticeboard. Each day is unique, and seasonal events give the yearly schedule a charming rhythm as the music, weather, and atmosphere change alongside the passing seasons. 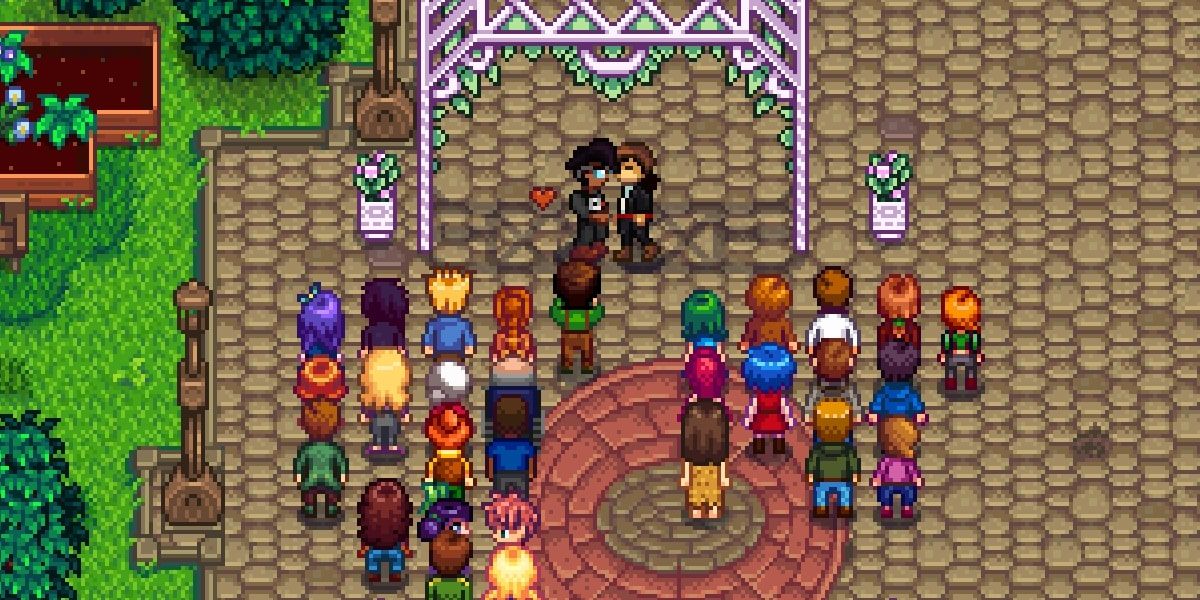 As a queer person in the closet, my sense of routine was often fractured, and without a sense of purpose. Stardew Valley addressed that in a way that took me years to properly comprehend. I hope it gave similar solace to other queer individuals in the years since, whether it was through the base game on consoles or a PC version customised to the rafters with mods. You can turn your dog into a pug, which is reason enough to join the modding crowd in my books.

The Stardew community is still alive and well, and the recent addition of online multiplayer only furthers its potential to become a space where LGBT people can feel comfortable. Now, there are certainly other games out there that provide a more active experience for someone coming to terms with their new identity. Final Fantasy 14 is one such example, or even the likes of Fallout 4 or Story of Seasons allow for a similar level of virtual captivation.

Outside of the indie space, queer stories in games are still finding their path, or fail to explore the trauma of uncovering your gender or sexuality in a way that is true to life. With this being the case, it’s a relief that so many oppurtunities exist out there allowing us to make our own.

Next: How Valve Put Together The Game Changing Ending for Half-Life: Alyx 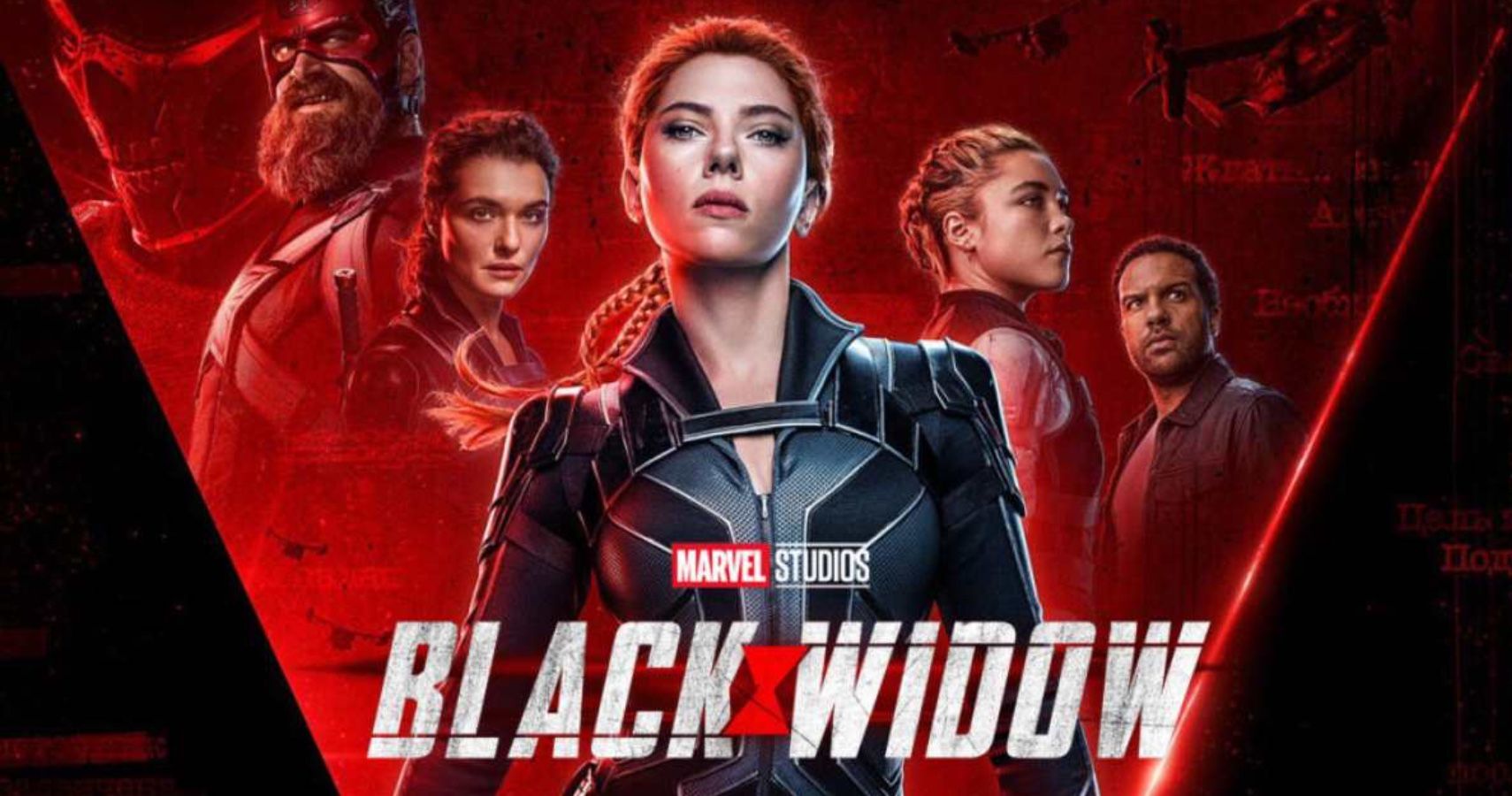