It’s exhausting being trans. There’s the beautiful side of finally embracing who you want to be, finding a sense of euphoria and belonging that had been missing for far too long. When you finally figure out your identity it can mean the world, it’s just a shame that so much of that very same world seems dead set against our existence. Please, just leave us alone.

Well – that’s the perspective I often glean from social media, which is a breeding ground for aggressive transphobia and discussion around issues that seem more enamoured with parroting the views of bigots instead of placing an importance on the minority at the centre of it all. It’s difficult to be heard, especially when the government and so many prominent figures in the media seem happy to label trans people as predators, snowflakes, or a weird trend that can be phased out with enough opposition.

Gay and lesbian people received similar stigma several decades ago, and now the very same sad old fuckers who villainised them are emerging from the woodwork to spout their nonsense all over again. Prominent sitcom writers and authors believe we are erasing the identity of women, or are somehow going through all this mental and physical trauma just to sneak into bathrooms and prey on the vulnerable. That’s an awful lot of hoops to jump through just to sexually assault someone, and those with such a twisted mindset won’t let their gender identity be an obstacle to committing such crimes – a point that is sadly been proven time and time again. Earlier this week saw JK Rowling once again spout transphobic views on social media, with the billionaire author seeking to put down vulnerable people who simply want to be heard and accepted instead of demonised. The Harry Potter author makes it clear that she “knows and loves trans people” in her life but every facet of this ideology goes against that viewpoint. I’m not buying it, and neither are so many cisgender people on my social media who are happy to quote tweet these instances to dunk on Rowling and stand up for people like me.

That means the world, it really does, but bringing down the powerful who I’m unsure are even listening to you only brings these often traumatic views into our eyes time and time again. I’ve been a victim of transphobia, I’ve been screamed at on the street and sent death threats just for being who I am. I can give up, but my happiness means so much that I’m willing to keep going in the face of adversity. Rowling means nothing to me, she’s a miserable rich woman who has the world in her hands and enough money to enact substantial change, but she instead spends her time writing essays that will be put on a pedestal and are designed to erase the wider identity of trans people. 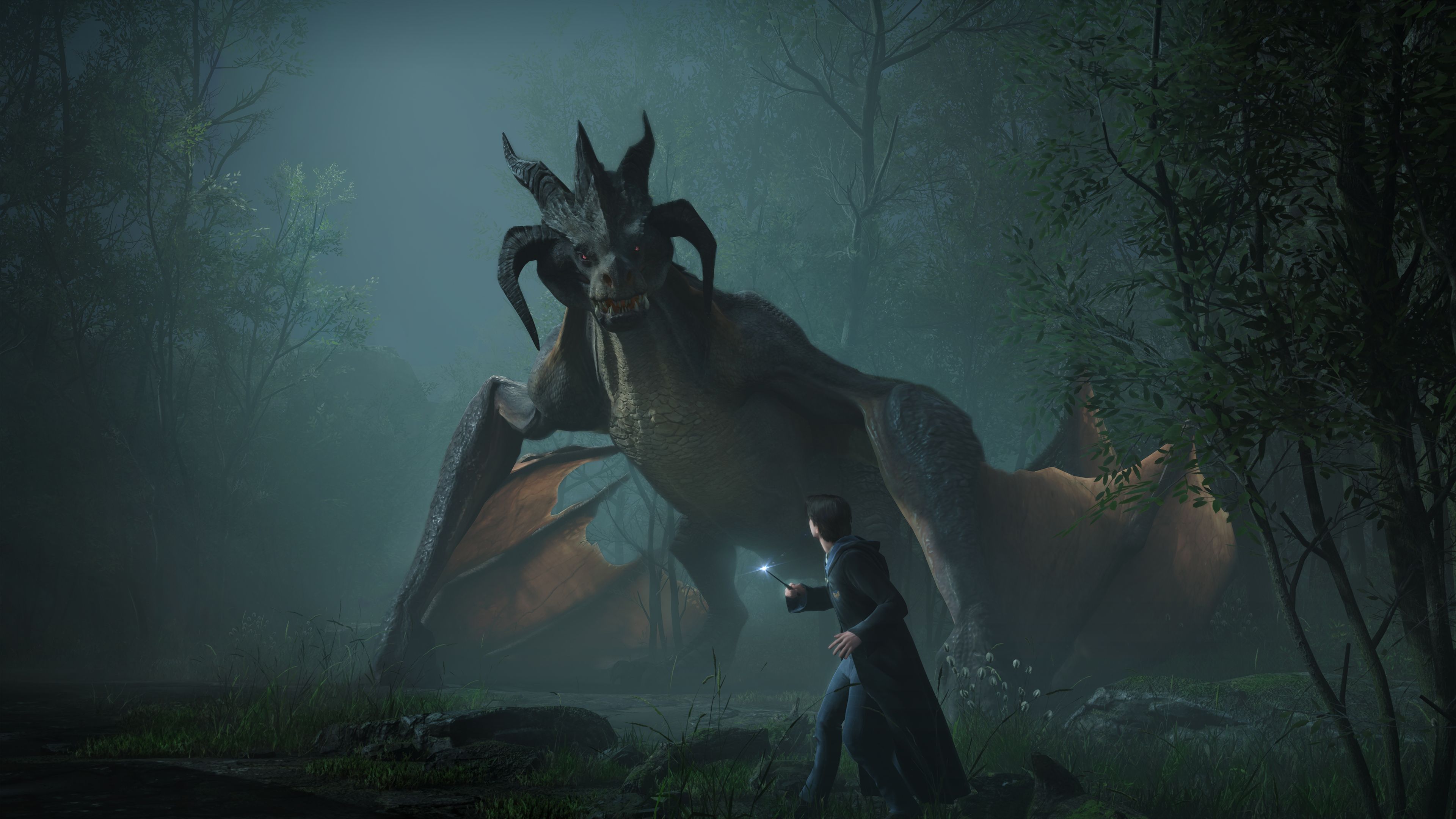 We’ve seen transphobic institutions make progress in the wake of Rowling’s support, and this being brought into the timelines of even well-meaning individuals only serve to spread them further and wider. I understand the noble intention, and figures like this should be demonised and called out where appropriate, but I fear we’re forgetting about the echochamber we exist within and how substantial Rowling and Harry Potter are in the cultural zeitgeist. Fantastic Beasts is still getting a third film, The Cursed Child is still killing it on the West End, and I bet the films will be all over television during the Christmas period. Harry Potter isn’t going anywhere, it’s eternally relevant and will be read to generations of children to come. For the absolute worst, it’s here to stay, and Rowling’s pockets will be continually lined with profit regardless of how loud we manage to get.

So let’s meet that ultimatum with profound silence. Don’t tweet about her, don’t reflect on her comments or make fun jokes or memes surrounding her existence. We’re shining a spotlight on her views and bringing them into the vision of those who really don’t need another reminder that people hate them. Well, I could certainly do without it. Hogwarts Legacy, the upcoming open-world adventure from Avalanche Software has come under fire in recent months for a number of reasons, primarily due to Rowling’s potential involvement and the IP coming from a poisoned well that it can’t escape from. It’s a difficult situation. I’ve no doubt that a number of talented developers worked on this game, but they’ll be paid for their work regardless of its success, so we should arguably just deny its existence or interact with it in a way that is keenly aware of the context in which it exists. Rowling will make money from this game, although she’s arguably got too much to spend in a single lifetime already, but supporting her means you are indirectly complicit in views she can share and reinforce using a platform that is almost untouchable. We could deplatform smaller figures for their bigotry, but she exists in another realm altogether. She’s like The Queen or John Cena, a larger than life figure who also happens to believe I shouldn’t exist.

I don’t look down on family members or oblivious swathes of the general public for still adoring Harry Potter and what it all means to them, some just aren’t tuned into the cultural landscape or Rowling’s rotten views, and it isn’t required for them to be at all. But when becoming aware of how she feels about trans people, and how time and time again she continues to double down on our erasure, it’s time for you to take notice. It’s like we’re queer boogeyman eager to break society apart and reform it in our own twisted image. We aren’t, we just want to be happy, and recognised as who we are without the dangers that come with such a struggle.

So instead of moaning about Rowling on social media the next time she makes a stink – which she will, trust me – try and champion the trans people in your life, or creators who identify as such who are responsible for games, films, shows, books, comics, or anything else that means something to you. Highlight those voices, since the passion found within their stories and personal journeys means so much more than a rich author who wrote a load of shit novels about wizards. To be an ally you need to recognise how your own actions and those of others can positively and negatively influence LGBTQ+ people, and this will involve screaming from the rooftops to show your support and committing to silence when those above us are determined to beat us down. It’s complicated, and I don’t blame you for feeling disheartened by it all, but we’re in this together and can help make the world a better place.