Streets of Rage 4 is coming sometime in 2020. It will mark the return of a classic beat-’em-up franchise that hasn’t seen a new game since 1994’s Streets of Rage 3. Over 25 years is a long time to remember just what the heck happened in these old classic SEGA games, so we’re here to remind you just what Axel Stone, Blaze Fielding, and Adam Hunter did to defeat the evil Syndicate crime organization time and again.

Keep in mind, this is just a general overview of the canon interpretation of events. Some games have multiple endings, so we’re defaulting to the “good” ending when there is more than one option. Also, we’re only discussing the Western Streets of Rage franchise, and not the Japanese Bare Knuckle franchise (which is very similar but has significant regional differences — I’m looking at you, Ash).

With that out of the way, let’s get started. 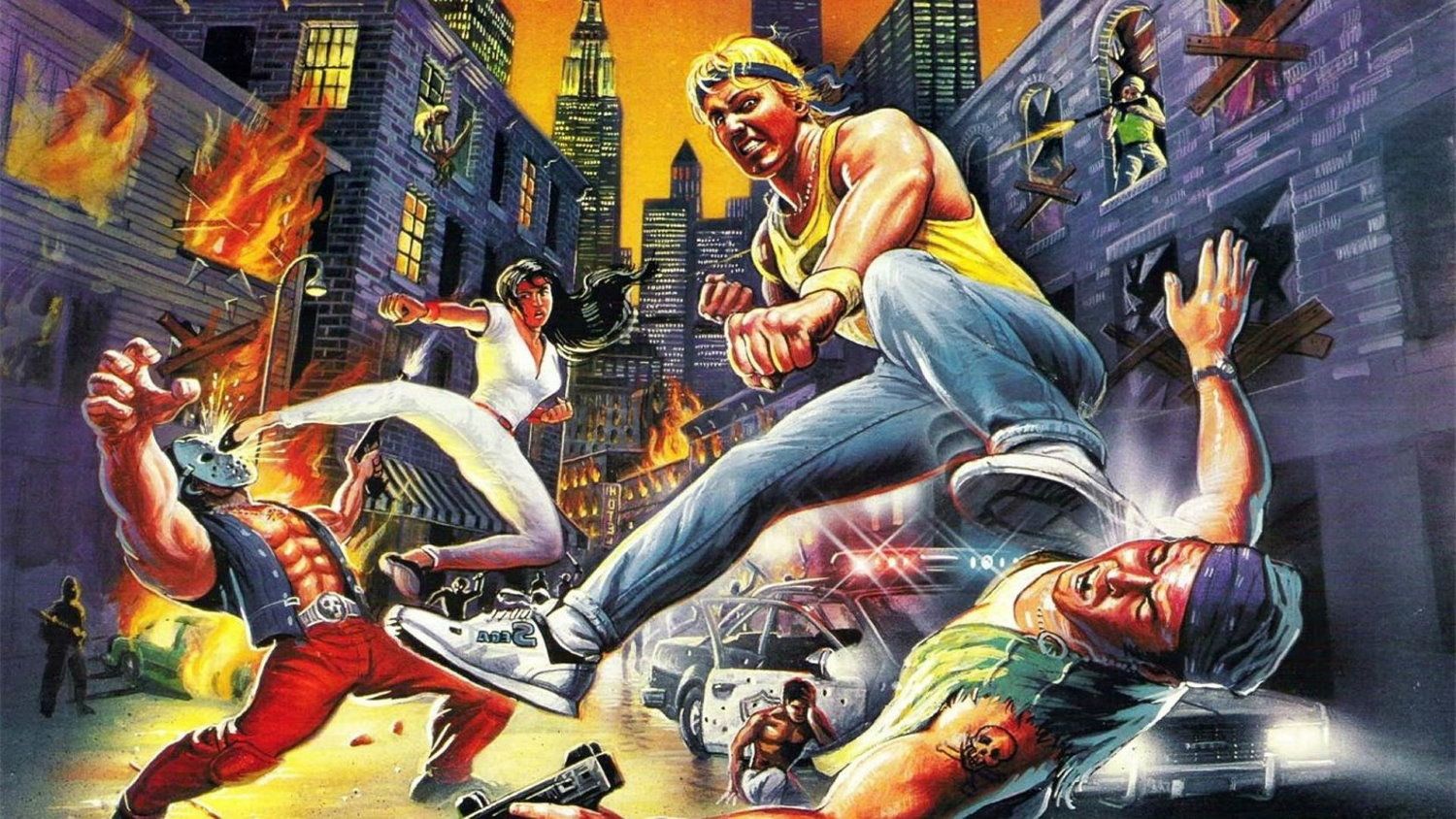 In the first Streets of Rage, Mr. X and his evil Syndicate come out of nowhere and turn the nameless city into the ‘80s idea of a crime-riddled wasteland. Violence, looting, and worse are all happening in broad daylight. The police seem powerless to stop The Syndicate and Mr. X rules with an iron fist.

But then, three heroes emerge to take back the city with their own brand of vigilante justice. Axel Stone, Blaze Fielding, and Adam Hunter all quit their jobs with the police department and take up arms against The Syndicate. And I mean that literally — using fists and feet, the three beat back The Syndnicate’s goons all the way to Mr. X’s hideout. After a violent confrontation, they defeat Mr. X and restore order to the city.

They all head home safe in the knowledge that Mr. X and his Syndicate are all behind bars forever. 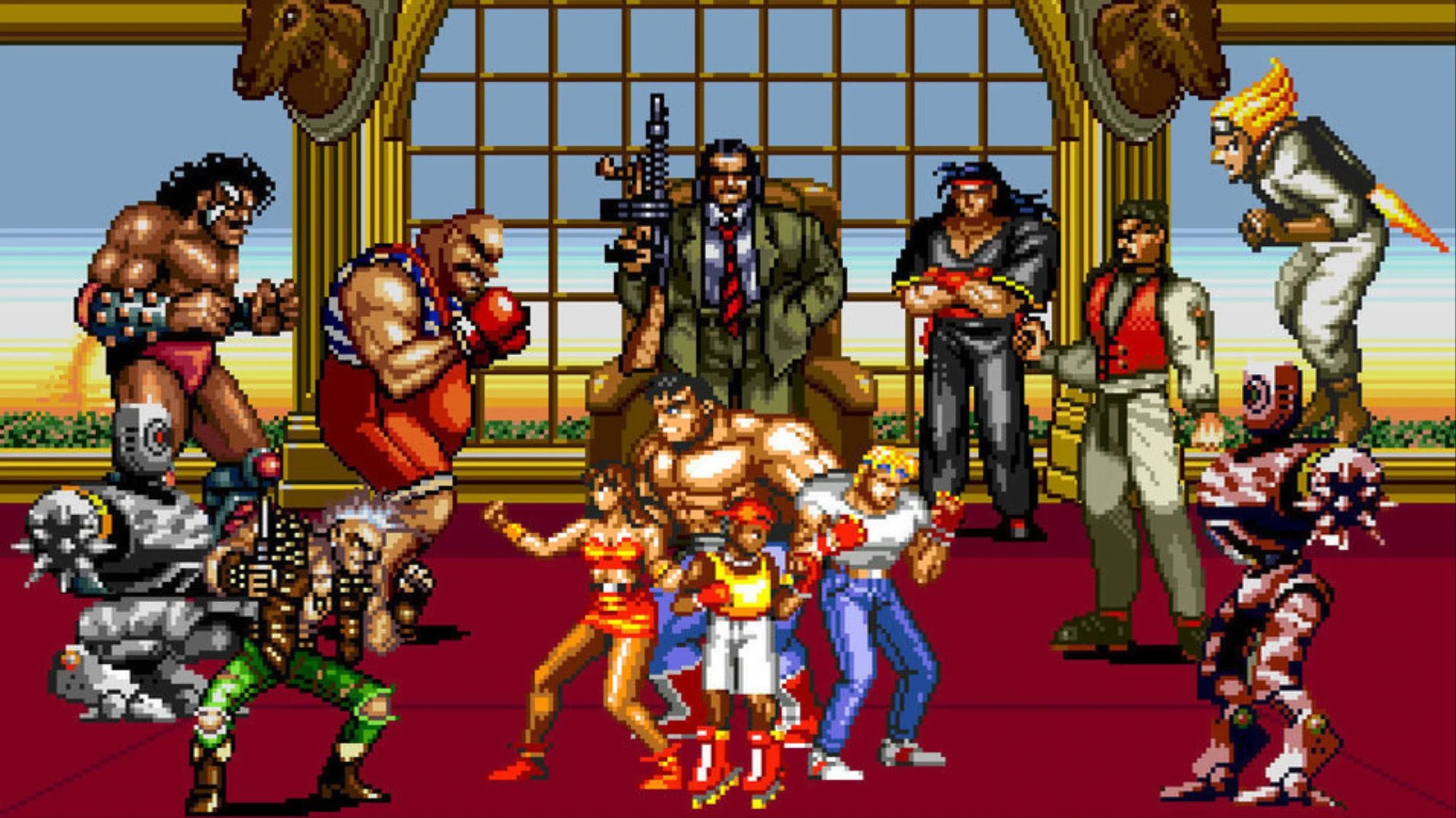 One year after the events of Streets of Rage, Eddie “Skate” Hunter arrives home to find his house ransacked and a picture of his brother Adam posted to the door. Adam is beaten, in chains, and lies helpless at the feet of Mr. X. Soon after, The Syndicate once again conquers the city in a wave of brutal violence.

Eddie contacts Adam’s friends, Axel and Blaze, to mount a rescue mission to save Adam and take back the city. Axel contacts his pro-wrestler friend Max Thunder in order to give their team some extra muscle. The four of them first take on The Syndicate’s goons before embarking on a boat to reach Mr. X’s private island, where they dismantle his criminal enterprise at the source.

After defeating his bodyguard Shiva and then Mr. X himself, the hour rescue Adam and leave the island in a helicopter, hopefully never to see the likes of Mr. X again. 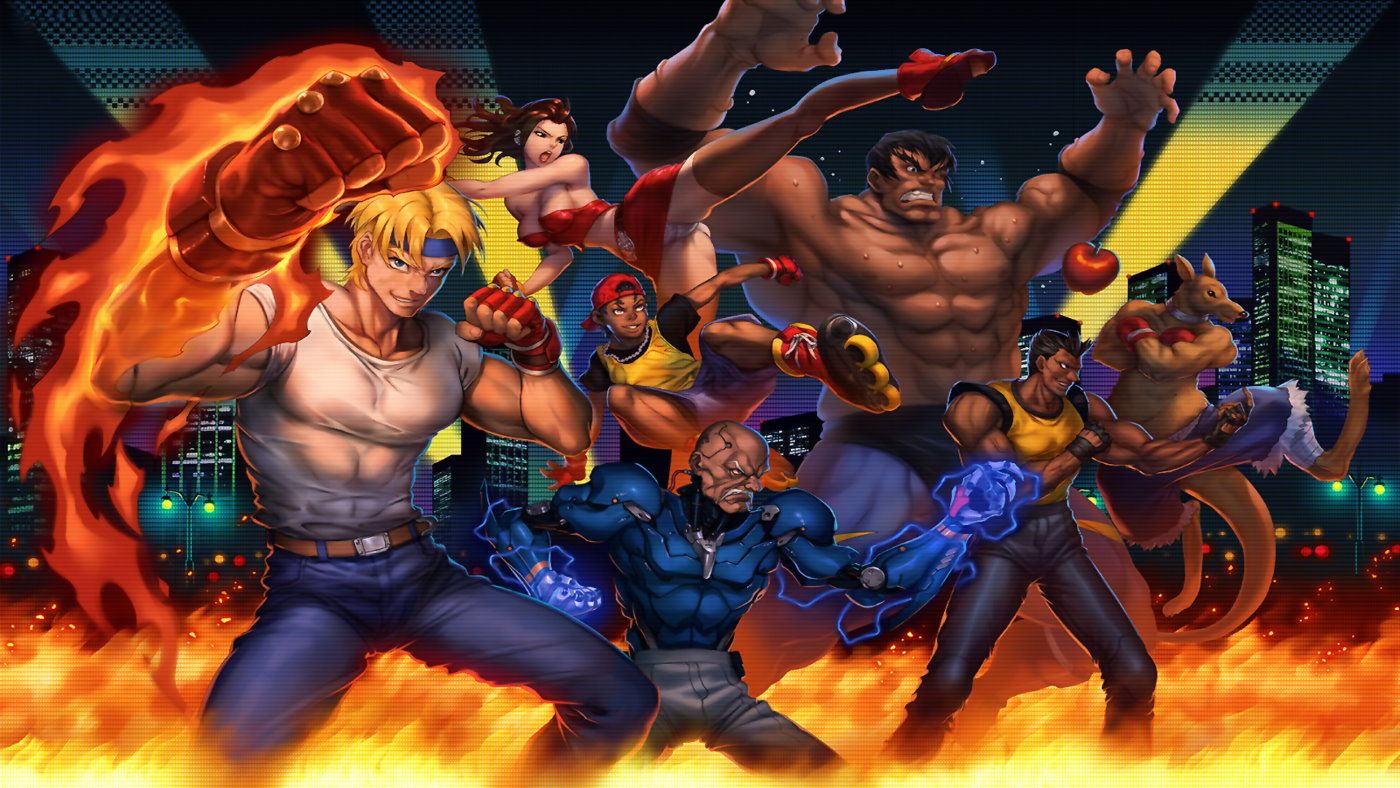 You just can’t keep a good villain down. After surviving his second beating at the hands of Axel and Blaze, Mr. X decides that overt criminal action is no longer effective. Instead, Mr. X founds the RoboCy Corporation and uses it as a front for his criminal activities, slowly gaining power and influence in the city’s affairs.

Secretly, however, Mr. X hatches a genius plan to replace the city’s officials and mayor with robot clones that he can control remotely. To that end, The Syndicate plants bombs at various locations to act as a distraction while Mr. X’s operatives kidnap and replace the city’s councilors.

He would have gotten away with it too if it weren’t for Dr. Zan, a genius roboticist that discovers the plot. Correctly surmising that the city’s police have already been corrupted by The Syndicate, Dr. Zan contacts Axel, Blaze, and Adam to foil the plot and save the city. Adam rejoined the police force after Streets of Rage 2, so he sends Eddie in his stead.

The four of them (along with an escaped boxing kangaroo named Roo) beat back the Syndicate, disarm the bombs, and confront Mr. X for the third time. After defeating his bodyguard Shiva for the second time, the team dismantle his robot assembly lines and then RoboCy, saving the day once again. 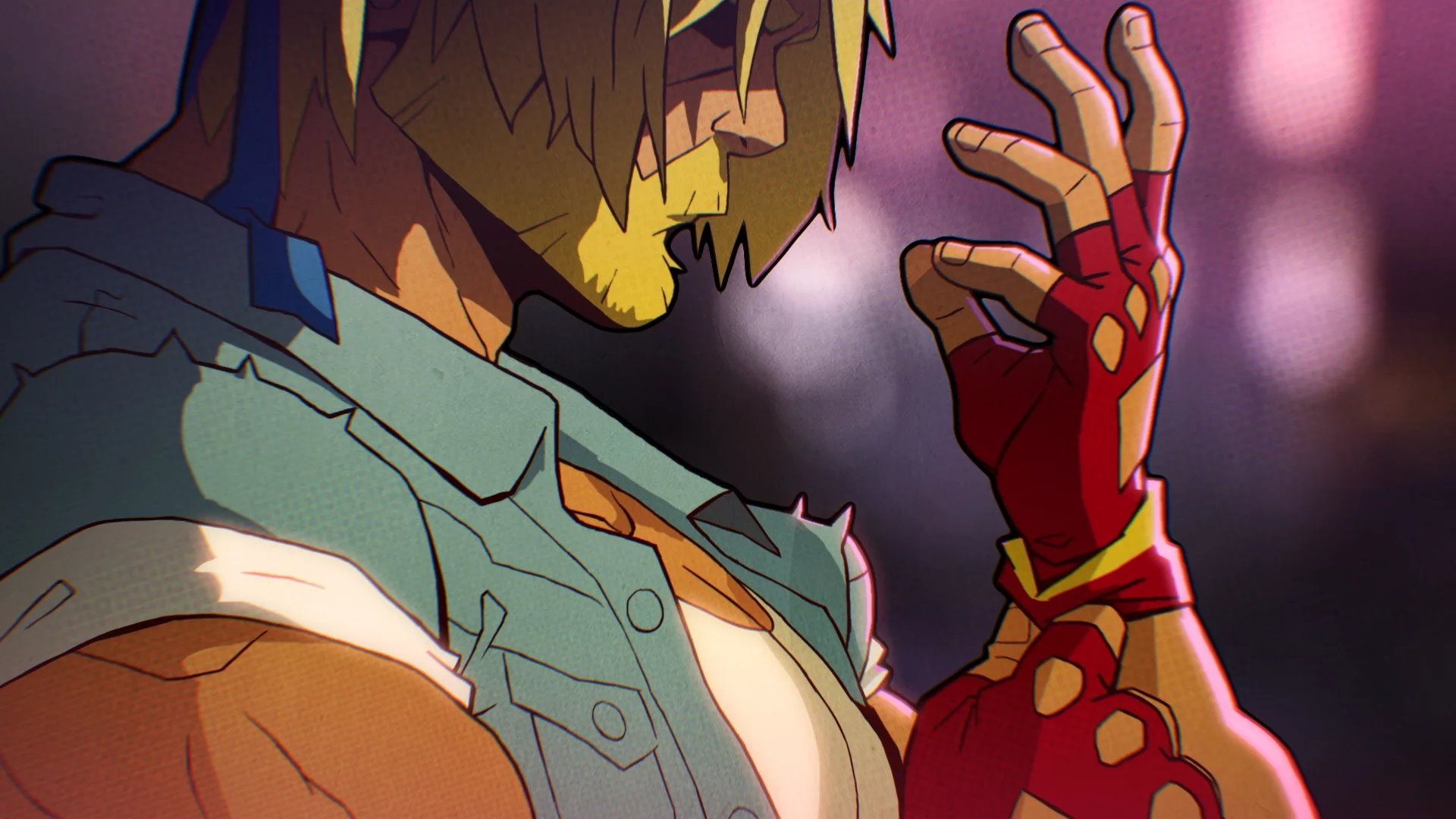 But if you thought that was the last you’d heard of Mr. X, think again. We don’t have the details for how The Syndicate will return in Streets of Rage 4, but they will, and Mr. X will undoubtedly be behind it once again. This time, Axel, Blaze, and Adam will be joined by Adam’s teenage daughter, Cherry Hunter, who will use her guitar and rockstar aura to defeat enemies and cleanse the city of The Syndicate’s corruption.

Both Axel and Adam have got some big daddy energy, while Blaze seems to have avoided the ravages of time altogether. Could be botox, or it could just be that her tai-chi keeps her young and limber. Regardless, all four will use their martial arts skills to save the city for the fourth time. The city should just give these guys a hotline or something.

Amazon's Having A Big Sale On PS4, Switch, And Xbox One Games