Universe interview: “In order to have a chance to win TI, you need to make your team tier 1 and that's the goal right now for me”

In comparison to weapon feedback, immersion, and other gameplay mechanics, cooking and cuisine tends to be an often-overlooked element in gaming. All living organisms need to eat, but not every game requires its characters to do so. Fortunately, there are some games out there that involve the player character getting down to business and cooking their own dish – here are some of the best cooking mechanics in games. 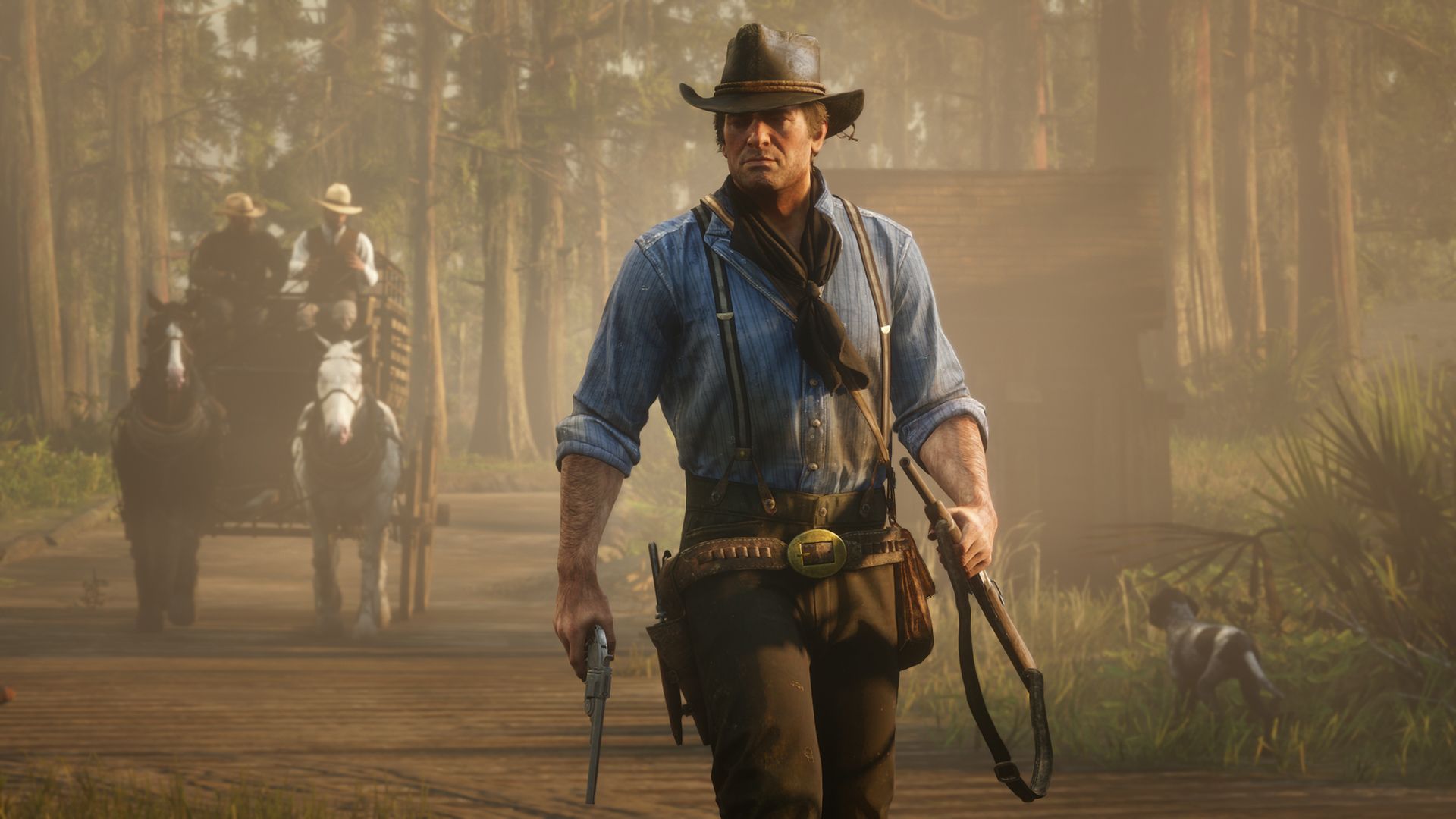 Red Dead Redemption 2‘s cooking mechanics are fairly simple, as was the nature of the Old West. While any old cowpoke can go down to the local market and pick up a can of pineapples, and hunting is just as practical an option. With a variety of mammals and birds available to be hunted throughout the world of Red Dead Redemption 2, the player can use a weapon of their choosing (though hopefully one ideal for the target in question) to swiftly take out any desired future meal.

RELATED: Red Dead Redemption 2: 5 Of The Best Areas (& 5 That Are Just Terrible)

At a campsite, the player can then remove some harvested meat from their inventory, cook it over a crackling fire, and chomp it down as it sits at the end of the blade of a knife. It isn’t the most creative system, but it definitely provides a feeling of authenticity, further immersing you in Red Dead Redemption 2‘s frontier. 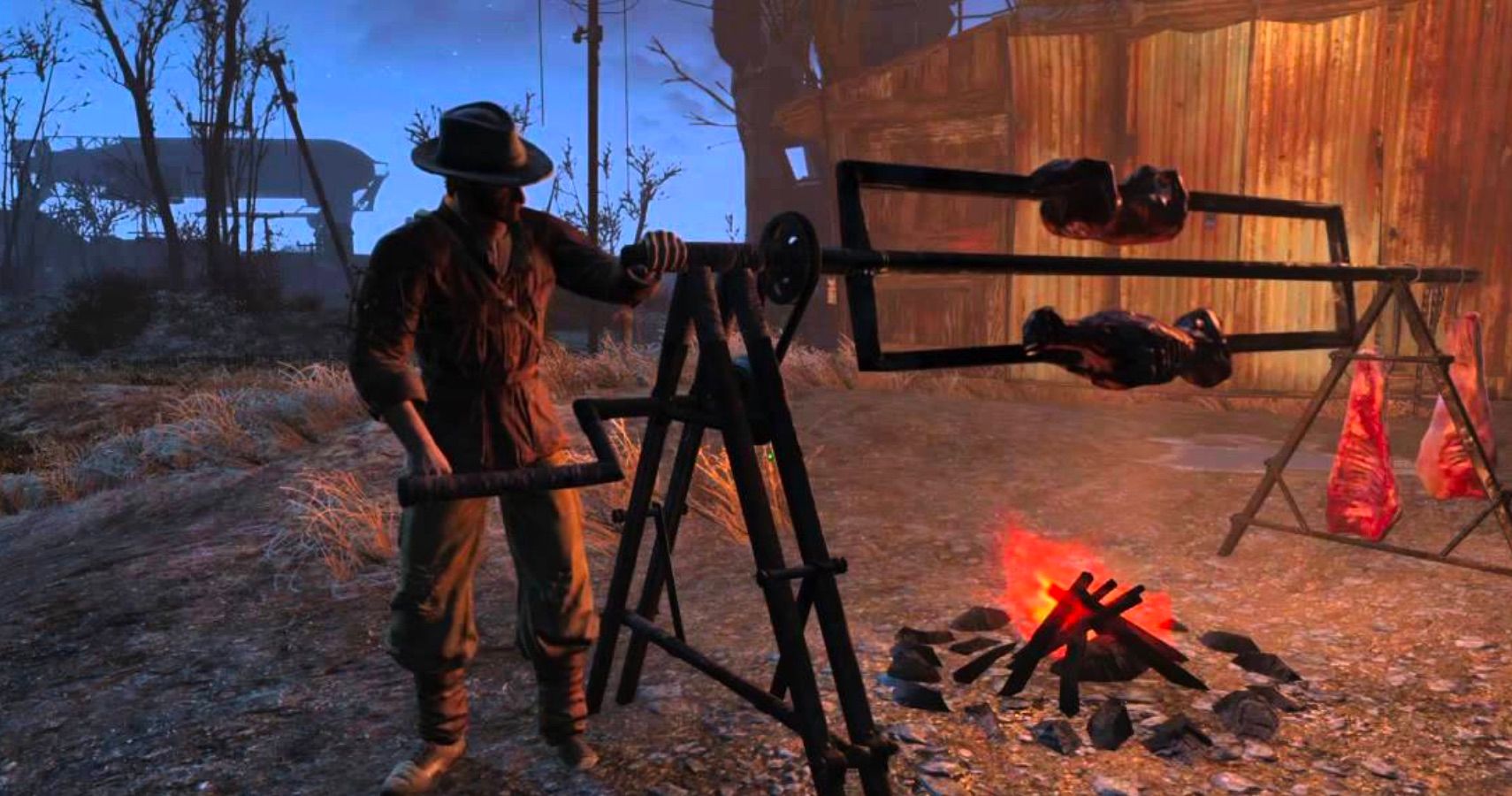 Rarely does one think to stop and prepare a fine feast while traversing nuclear wastelands. However, it is an option within the decimated world of Fallout, provided players have the right materials to make the best of meals.

Fallout 4 and Fallout: New Vegas both have very similar cooking systems. In Fallout: New Vegas, all cooking is done at campfires, while Fallout 4 has players do their cooking at cooking stations, complete with a few cinderblocks, a large pot, and more to make a sufficient cooking contraption. In both cases, they let players make a variety of food from the materials provided throughout the open-world of Fallout.

For example, a Fallout 4 player could easily make a Mirelurk egg omelette using a Mirelurk egg and dirty water. Meanwhile, a Gecko kebab can be eaten in Fallout: New Vegas with the help of banana yucca fruit, gecko meat, and a jalapeño pepper. The many great recipes will have you searching the wasteland for ingredients for a very long time. 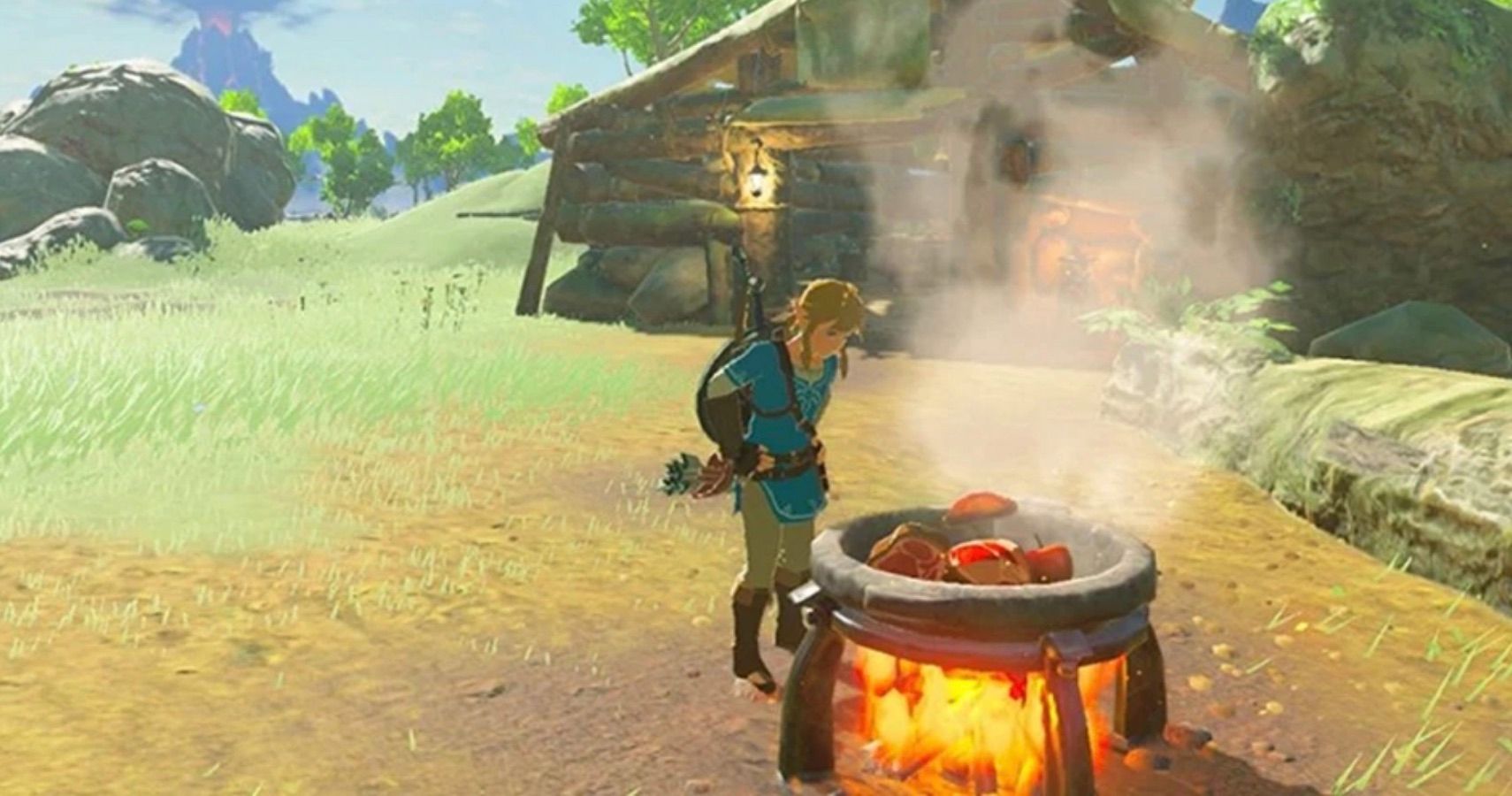 The Legend of Zelda: Breath of the Wild

With arguably one of the most fun cooking systems in gaming, Breath of the Wild takes a silly approach to cooking. As Link, you simply grab a ton of different ingredients, including a variety of mushrooms, meats, and herbs, and toss them into a cauldron. After a short process of the ingredients tumbling around in the cauldron, they eventually disappear in a cloud of dust, leaving behind either a splendid dish that allows ample health recovery or a dud of a meal that grants, at best, two hearts worth of health.

Those are just a few of gaming’s notable examples of cooking. What other cooking mechanics do you like? Be sure to let us know in the comments below!

Call of Duty Down: Modern Warfare server status latest for January 23
Recent Posts
We and our partners use cookies on this site to improve our service, perform analytics, personalize advertising, measure advertising performance, and remember website preferences.Ok