Netflix premiered The Witcher Season 1 on December 20. The new series is an adaptation of Andrzej Sapkowski’s original collection of Polish fantasy novels and short stories; not the game series more widely known in Western regions. The show uses the books as a push-off point, pulling from the lore and then delving into the background to tell the stories in new ways.

Changes are always necessary when making the leap from page to screen. But given the games have expanded into unofficial sequels of the books, it stands to reason the show varies in many aspects from the games as well. 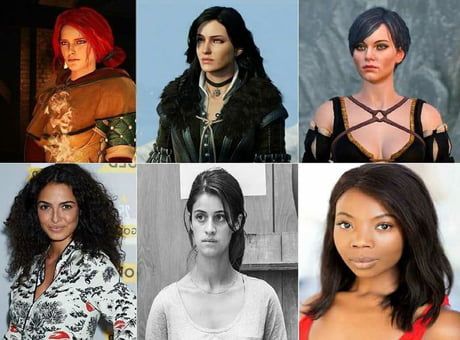 Poland is very white and so are the games. However, Netflix decided to represent a whole range of ethnicities in their telling of the tales, as the mythical Continent is not tied strictly to real-life locations. Several main and supporting characters alike were switched out for a more diverse line-up. This includes the leading sorceress, Yennefer, portrayed by Anya Chalhotra, an actress of Indian lineage. Also on the cast line-up is Anna Shaffer as Triss Marigold (traditionally red-haired with a ghostly complexion) and Mimi Ndiweni, cast as Fringilla. Writer Lauren Hissrich has claimed this falls in line with Sapowski’s intentions.

Not A War-Maiden Just Yet 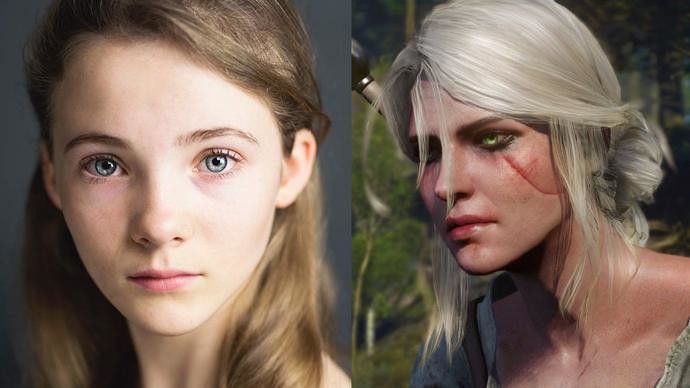 Child Ciri is a striking difference from the battle-worn Ciri fans know and love from the games. The age difference is due to the fact the Netflix series takes place before the events of the games. In the Netflix adaptation, Ciri is just discovering her power while reeling from the fall of Cintra and readjusting to life on the run. 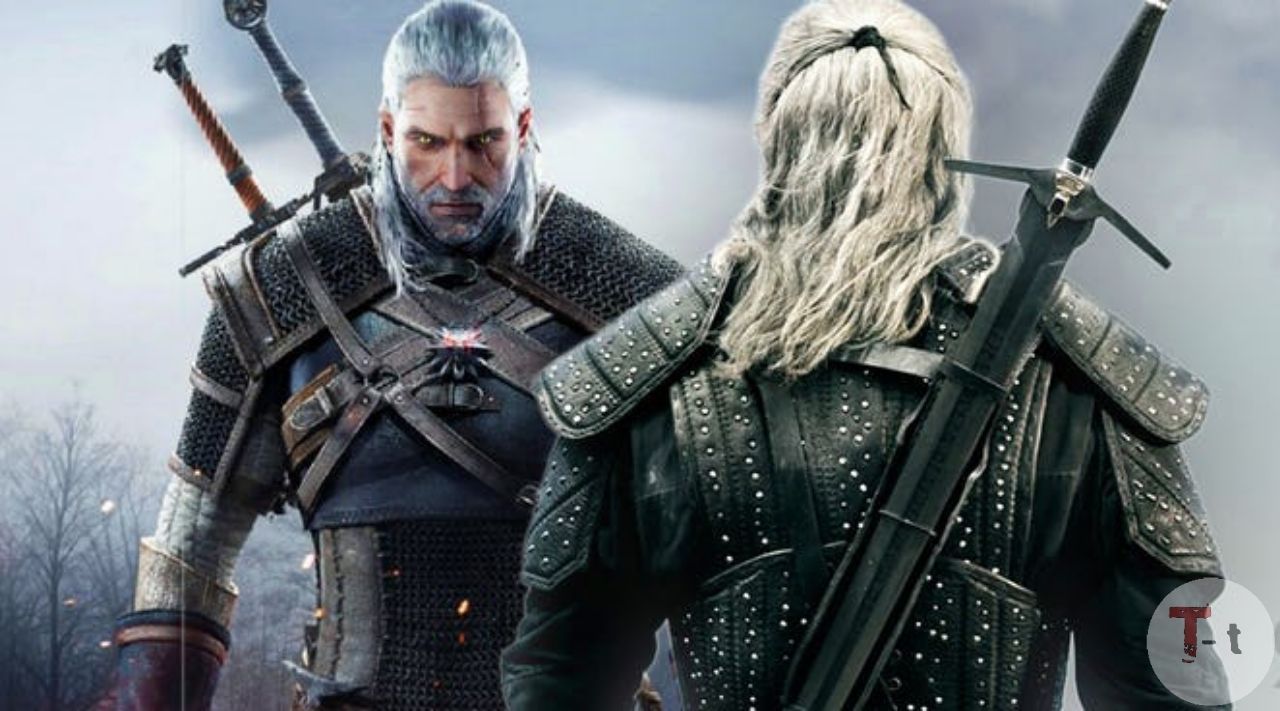 Though Geralt’s persona and general appearance remain in-tact, there were a few functional changes made to his wardrobe and equipment. The show’s adaptation of Geralt has dressed him in similarly-styled garb, however, crafted with less flare and keeping practicality in mind. As with the outfit, Geralt only carries one sword around at a time for functionality purposes. The books see Geralt switching weapons in and out of his saddlebag, carrying two swords with him only on special occasions. The Netflix adaptation remains true to the book’s portrayal of how Geralt got down to business. 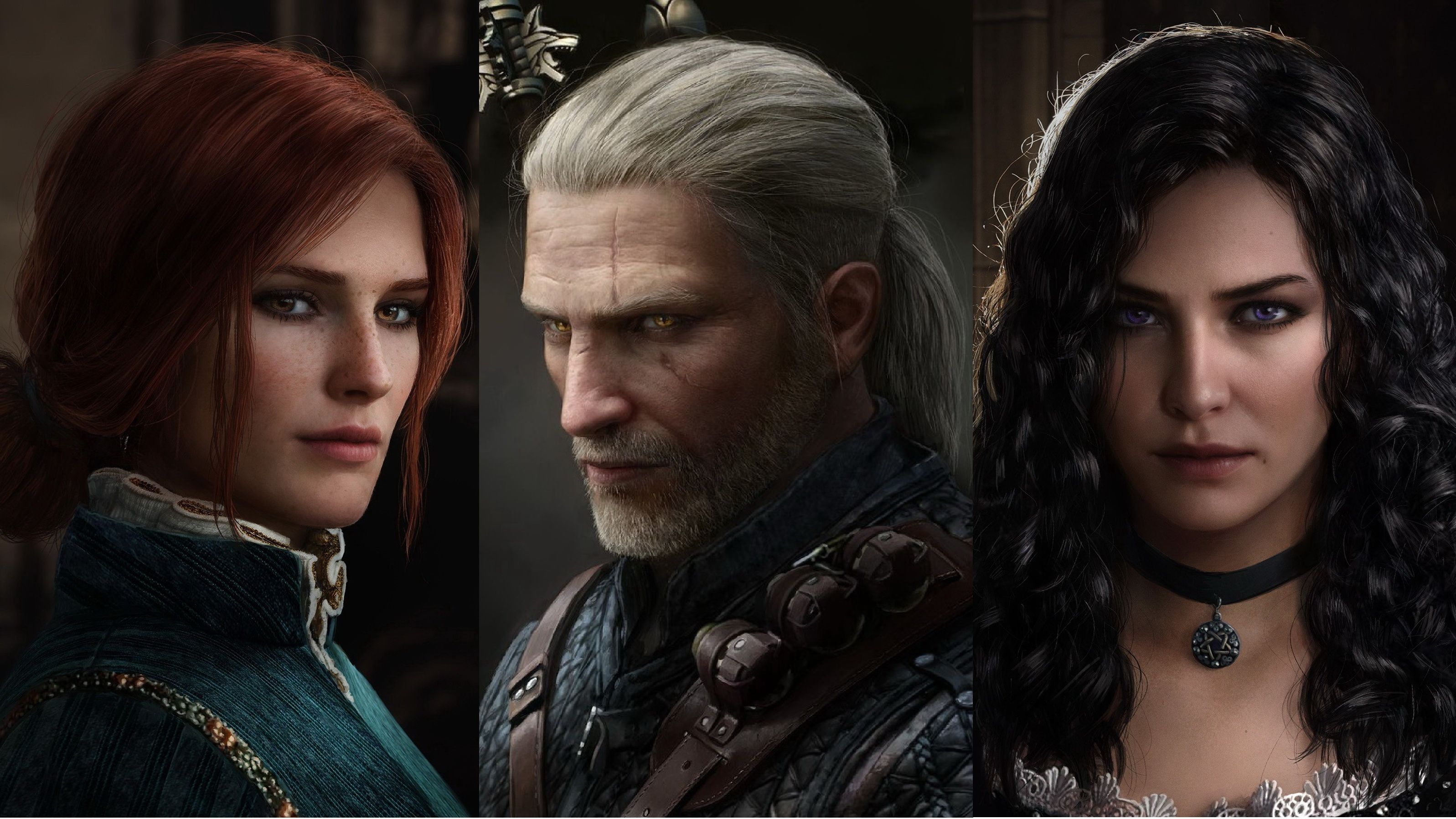 While the first two Witcher games paint Triss as Geralt’s main love interest, Netflix only has eyes for Yennefer. A love triangle formed between Geralt and the two sorceresses in the events of the game’s third installation, allowing players to choose which lady to romance. However, Geralt and Triss are platonic as ever in the show’s portrayal, proving to be apt co-workers and nothing more. 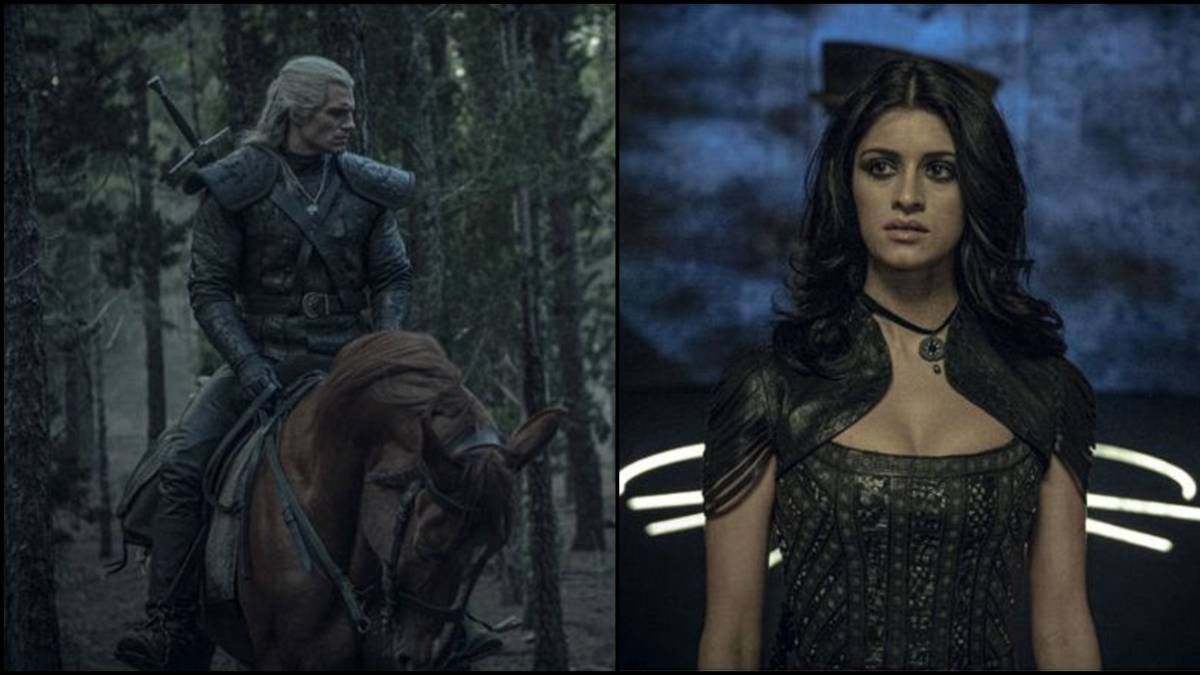 This is a prominent title in Witcher lore. Originally the title to one of Sapkowski’s short stories, then used again as the title of a side-quest in The Witcher 3, serving as a sequel to the events of the short story. The game insinuates that Geralt and Yennefer have fallen in love due to a wish made to a Genie, the correlating side-quest is comprised of capturing a Djinn to undo the enchantment. The show complicates matters significantly. It the episode “Bottled Appetites” Geralt saves Yenn from the Djinn by uttering a last wish, however, the details of the wish are not clarified and sparks seem to be flying with or without magic.

Sapkowski penned the first short stories of Witcher lore back in 1992 and since has published other short stories and a saga of fantasy novels to expand his universe. Trying to paraphrase a Saga-plus worth of history into eight episodes means some characters got the short end of the stick. Some were even combined for the show in order to make proper character introductions overall. The bite-sized pieces of information help those new to the Witcher universe catch up. This also left leeway to explore the individual backstories of the main characters, instead of meeting them through Geralt, helping to paint a better picture of the world for those who are just joining in.

Changes are necessary to bring any piece of literature to life on the screen. While the games are a great extension of the franchise, Sapkowski did not have his hand in their creation as he did with the new Netflix series. Fans of the games shouldn’t compare the two adaptations too closely. Instead, they should enjoy the show as additional lore to the Witcher universe. The Witcher, Season 1 on Netflix is a lovely adaptation to Sapowski’s world and there are several nods to the game series worked in as well.