Happy boxing day, everyone! Or whatever it’s called in America – sorry guys, I only recently found out it’s not a thing over there.

While we expected a sleepy day in the gaming news world, that is absolutely not what we got. From a critically acclaimed title being given away for free, a massive Genshin Impact update, and rats playing DOOM, we really haven’t had a chance to dig into those Christmas dinner leftovers today. And I have a LOT of stuffing left over, so that sucks.

Epic Games has been giving out a bunch of free titles on its storefront over the holidays. While it doesn’t quite top yesterday’s gift – Prey – we have another exciting one today as Control is free to download yet again. The critically acclaimed action-adventure title will be available until 4pm GMT tomorrow when it will be replaced by another game. Once you save the game, it is yours to download and play forever. 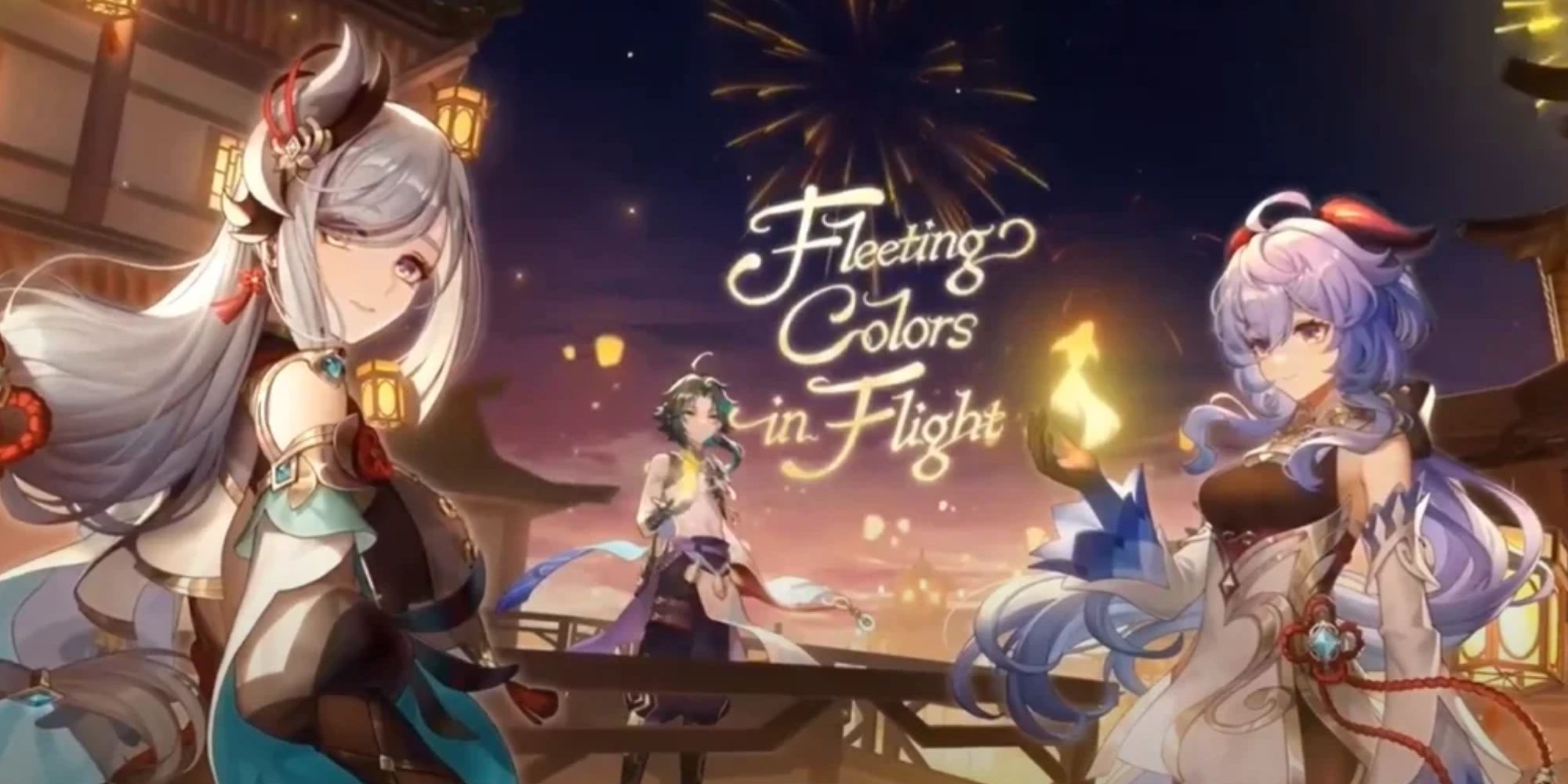 Genshin Impact fans got a late Christmas present earlier today. A livestream gave us more details on what to expect from the version 2.4 update, Fleeting Colors In Flight. It confirms that we’re heading back to Liyue Harbour in a story that focuses on Ningguang. We’re also getting two new characters: Yun Jin and Shenue. If you didn’t fancy waking up early on boxing day to catch the reveal, Helen has a very extensive overview of everything you missed.

AOC's Among Us Twitch Stream Wins A Guinness World Record

We already knew AOC’s iconic Among Us Twitch stream was pretty goddamn popular, but it’s now officially record breaking. The congresswoman has made it into this year’s Guinness Book of World Records, winning the award for the most views of any debut stream. Despite it being her first broadcast on the site, she was helped by her own fame and that of her guests which included other streamers such as Pokimane and Hasan Piker. She was also joined by fellow congresswoman Ilhan Omar, as they encouraged viewers to ensure they are registered to vote. 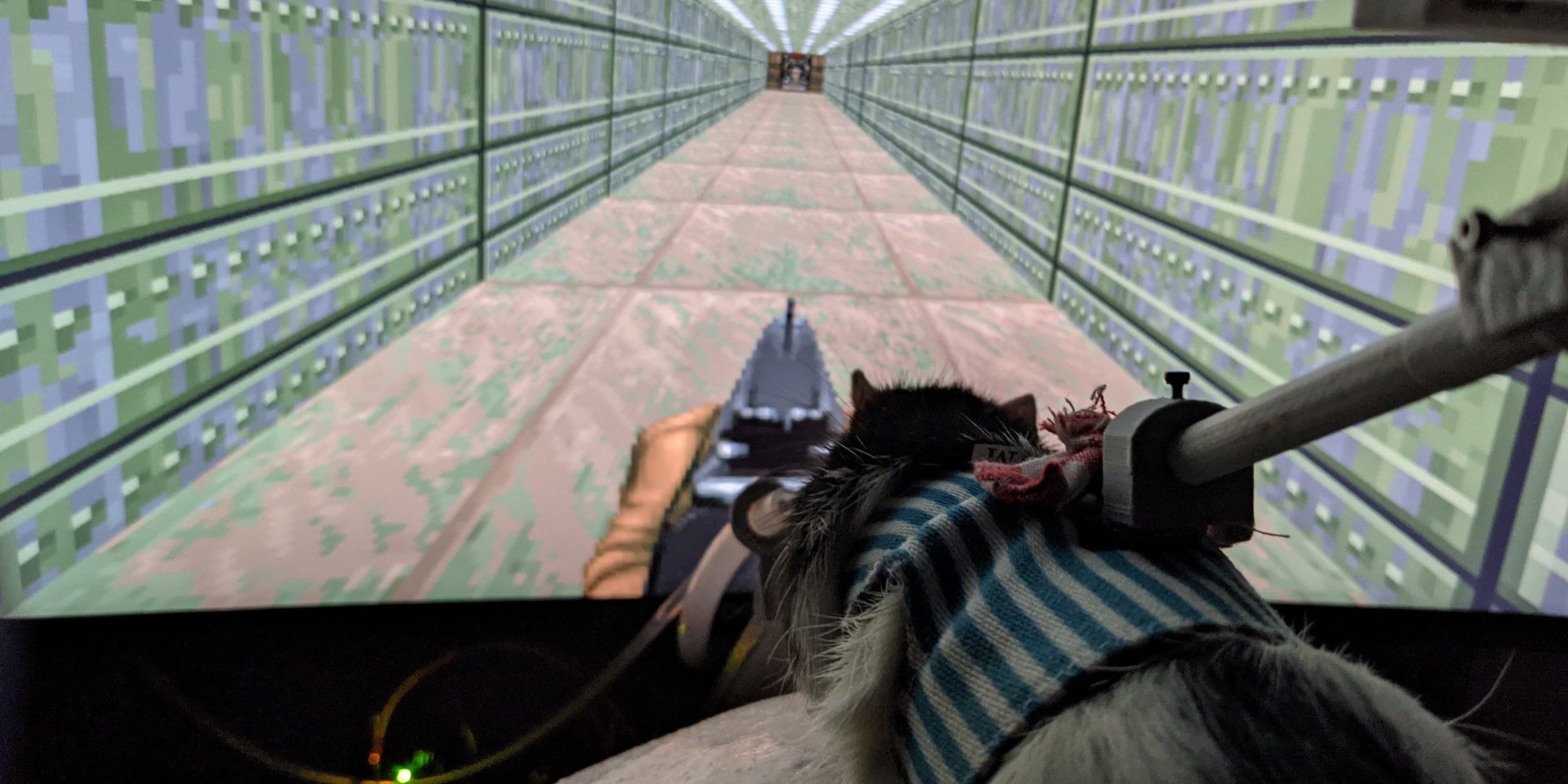 Look out AOC, you could have some fierce competition on your hands (maybe). Remember that rat that a neuroscientist taught how to play Doom? He’s now considering setting up a Twitch channel showcasing the rodent’s skills. However, there is a hurdle – rats don’t really have much of an attention span. The longest we could expect one to keep playing is around 15 to 20 minutes, which wouldn’t make for much of a stream, and would make building an audience pretty hard. I’m guessing the audience interaction would be fairly limited too. 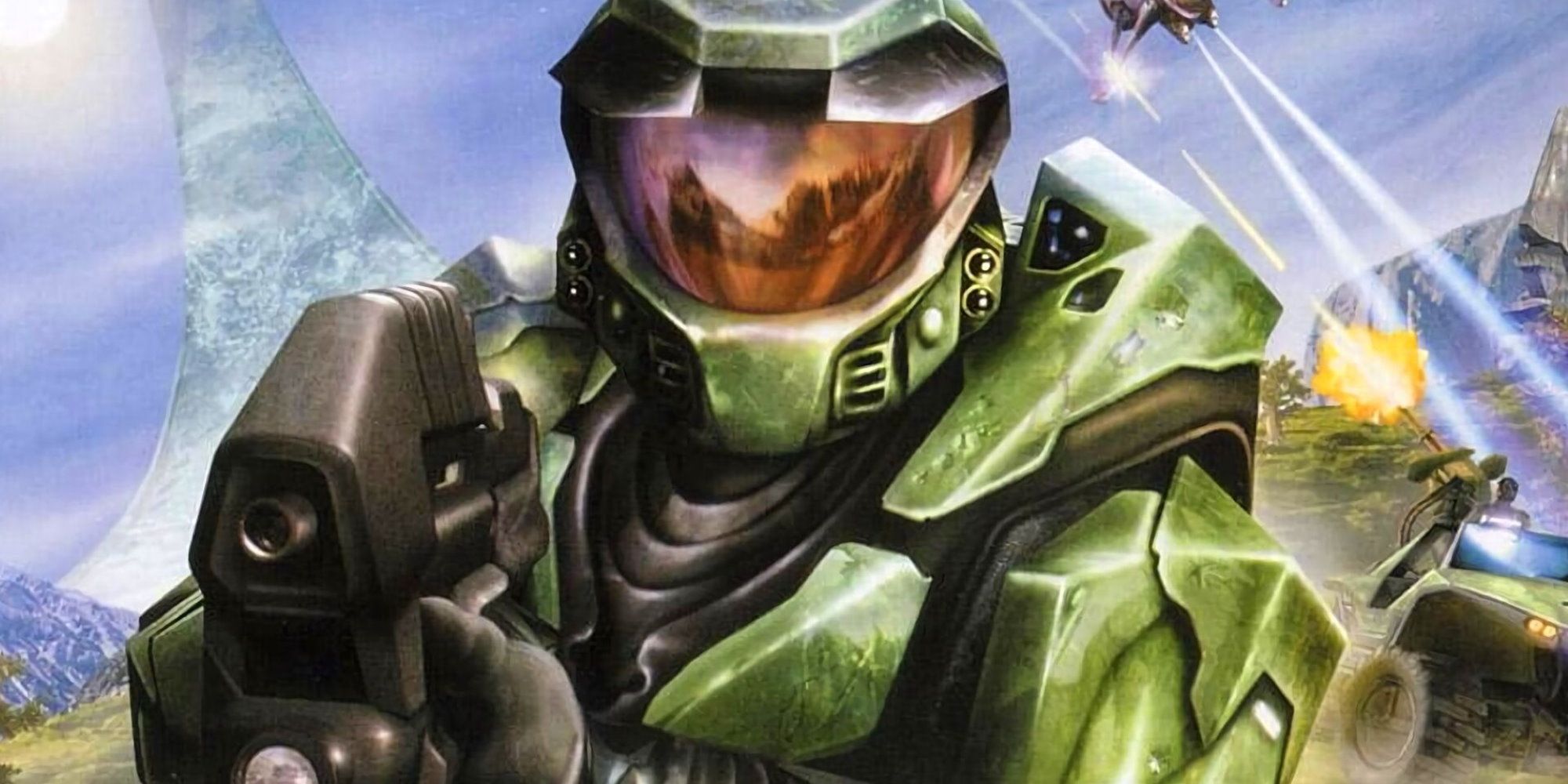 Bungie is now very dedicated to Destiny 2’s ongoing development, but it actually had its eye on online-based games for years before the first one launched. As revealed in a recent interview, the single-player campaign in Halo: Combat Evolved was absolutely not a priority during development and wasn’t even on the cards when production started in 1999. The focus was very much on online multiplayer, as the developers were looking to showcase the upcoming Xbox Live service which first became available in 2002. In fact, Bungie waited until work on the multiplayer aspect of the game was pretty much sorted until it hopped over to the single-player side. It’s hard to imagine Halo without its campaigns, but it sounds like that very much almost happened.