Companion apps are one of the most annoying trends to come out of gaming in the past decade. The idea of having to clutter up my phone with bloatware, just to get some extra swag in a video game, makes me recoil.

However, as I level up past rank 20 of Prestige 1 in Black Ops Cold War, I find myself checking my Call of Duty Companion App more and more often. It’s not something I’ve ever really done before, outside of toying around around with that weird Metal Gear Solid 5 app for a little while, and I’m still trying to understand what’s compelled me to actually stay on top of this thing.

Honestly, I think a large part of it is my own petty desire to watch my numbers go up. The app tracks your progress across all of your matches, allowing you to see where you’re dominating and where there’s room for improvement. As somebody who’s spent well over a decade of my life trying, year after year, to get more competitive in these games, being able to take a look at my progress on the fly is helpful.

The social aspect of the app is also pretty cool. My girlfriend has the Companion App installed on her phone, too, so we’ll check each other’s progress and get excited for each other’s games. When she was outside for a smoke break the other night, she texted me a screencap of my 3.25 KDR in a Free For All match with a, “Holy shit babe, nice.” She’ll get a little shimmer in her eye when she watches her lifetime KDR tick up, and traces graphs of her performance from game-to-game. Being able to have those routine interactions with her, and seeing her throw herself at it even more than me, is a huge part of why I dig this thing. 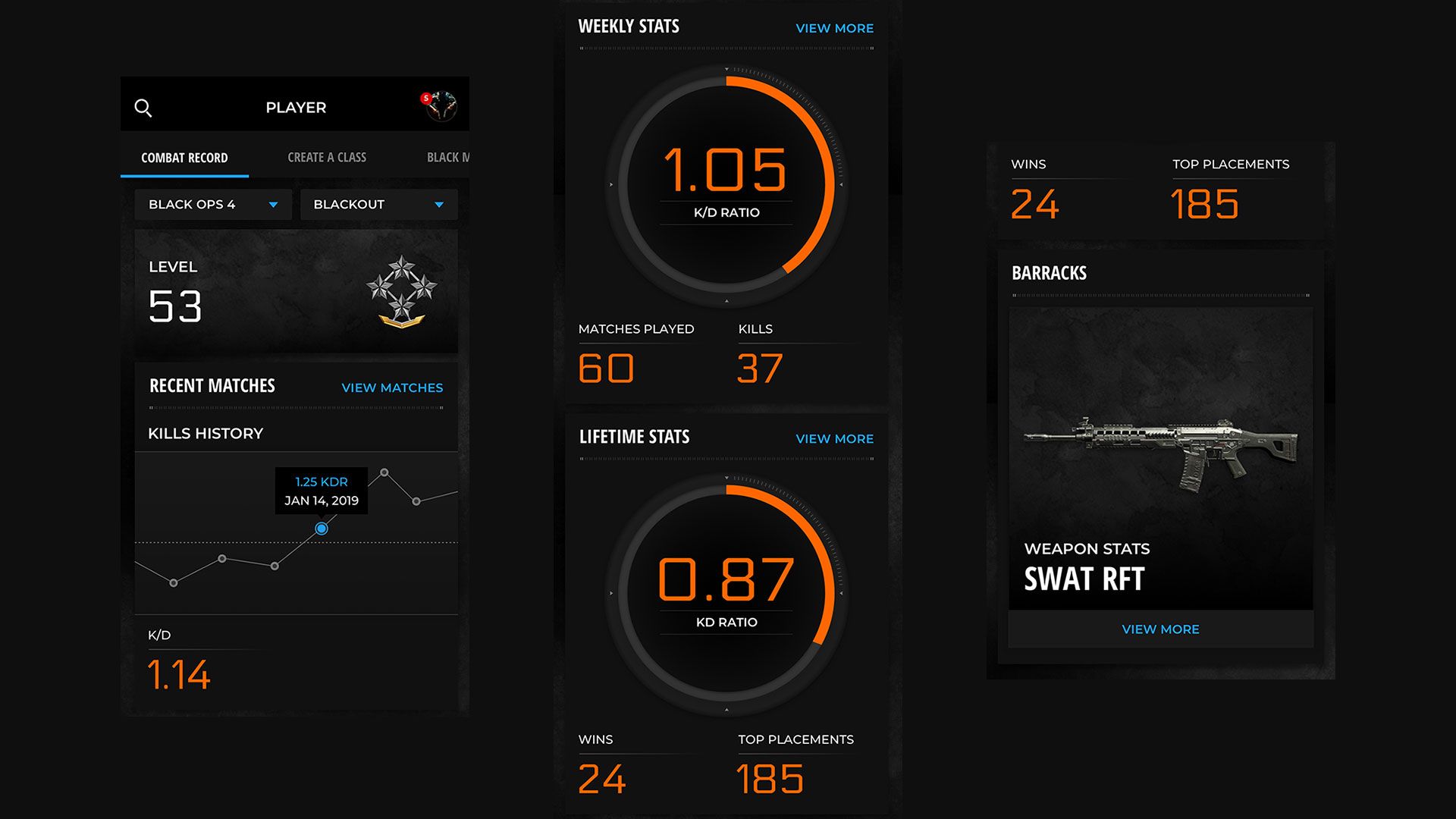 I’m also a fan of the Squads feature, which is a more general social aspect. Players can create squads of up to twenty people, and curate who gets to join and who gets the boot. This means that you can create a fun little club for you and your friends, monitoring each other’s kill contributions and work towards getting small rewards, like XP bonuses and calling cards. If you’re in a group with friends, it’s fun to keep track of who’s the leader of the pack, and to compliment each other’s best games.

Plus, there are apparently even more cool features on the way, such as the ability to customize your loadout from the app. As somebody who loves to theorycraft builds and maintain different themed loadouts in this game (all of mine are named after Gunslinger Girl characters,) the idea of being able to do that on the go makes me just a tad giddy.

So, even though companion apps are still a pretty poisoned concept to me, I have to hand it to Activision for putting together such a slick, competent piece of software that actually adds something to my Call of Duty experience. As long as they keep it updated, keep adding features, and keep everything consistent between each new game, I’m excited to keep this thing on my phone for each new game.

(Dang. I’m really out here shilling for Call of Duty apps now, huh. What have I turned into?)

Next: Call Of Duty Shouldn’t Get Away With Its Revisionist Politics In 2020 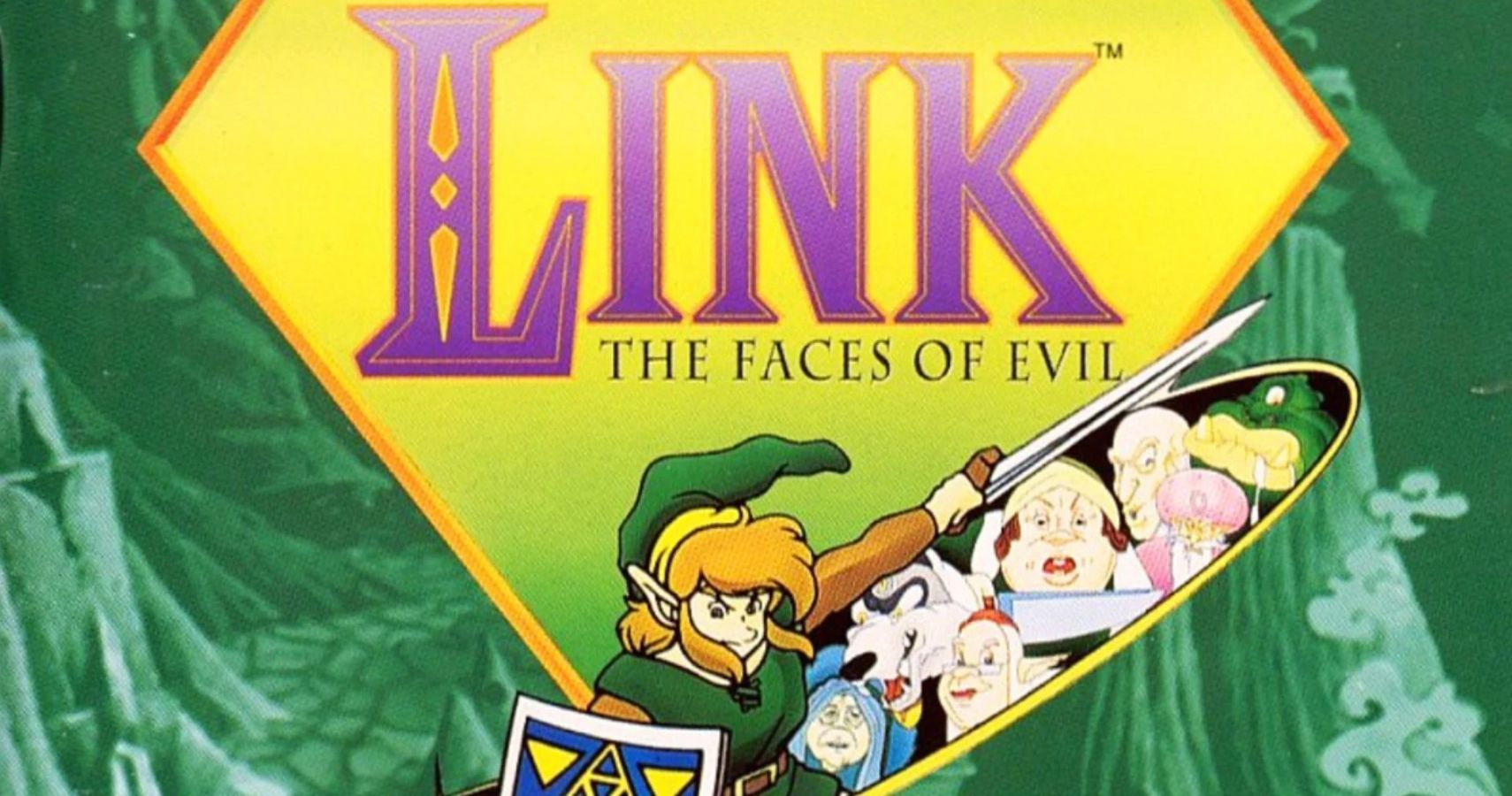