2011’s Dark Souls is no stranger to killer bosses. Four Kings, Ornstein and Smough, lovable spider mommy Quelaag… these not only rank among the best Souls fights, but they’re arguably some of the best boss encounters of all time. But for all of the amazing fights in that first entry, one in particular always sticks out as a favorite: the Capra Demon and his stupid dogs.

Unlike the other enemies mentioned above, the Capra Demon fight doesn’t take place in a traditional arena. You don’t ever see him coming, and you’re not expecting another boss fight before you wander into The Depths. After slogging through the Lower Undead Burg, an obnoxious little stretch where most of the enemies can inflict bleed, you’d think there’d be some kind of respite in a small room at the end of the dark corridor. You’d think. You’d hope.

Instead, though, two dogs lunge at your throat as soon as you open the door. You dodge or block or slash through them in a frenzy, hoping to shake them off and get away. Then you see him: a large horned humanoid with a giant cleaver, lumbering towards you. Before you can even process what’s going on, it’s too late – he swings his sword into your head as his dogs tear you limb from limb. You died.

The next few times don’t go much better. You try to take the dogs out first, but he snags you from behind. You died.

You run straight for him and try to whittle down his health, but his dogs rip you to shreds. You died.

You try to fight them all at once, but you choke a swing and get demolished. You died. 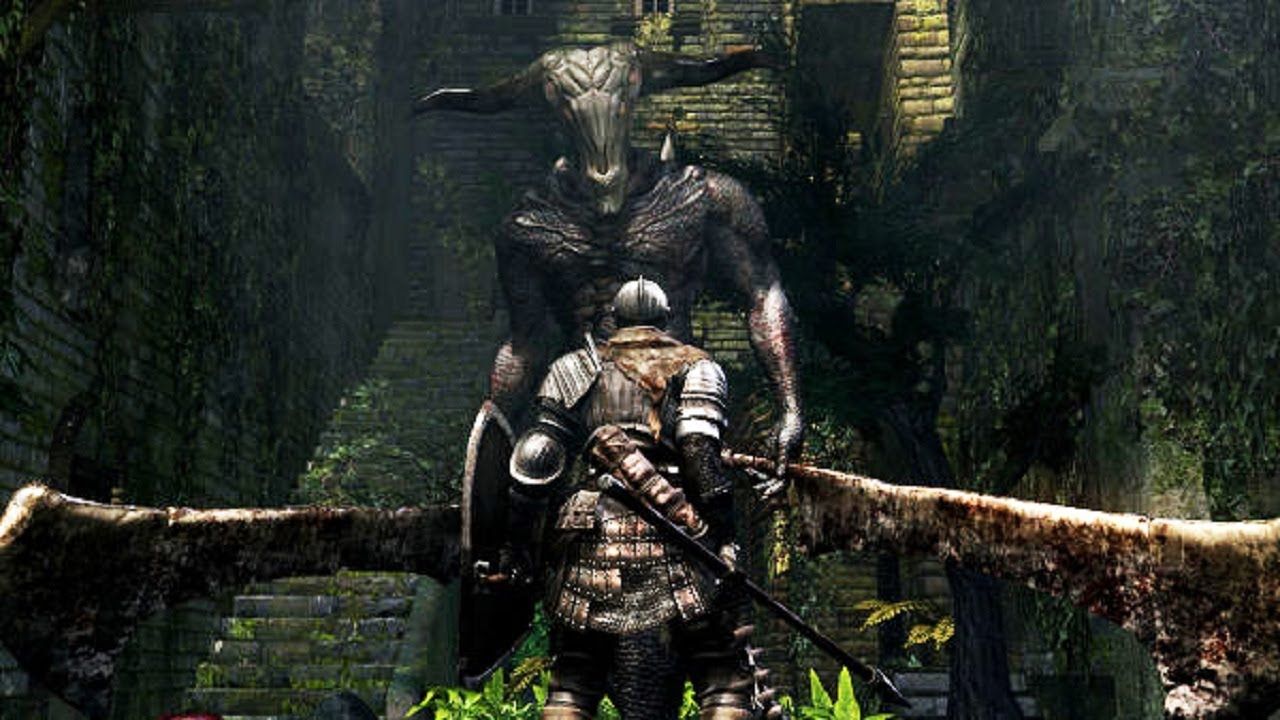 Each time, it becomes clear that the arena is just as much of an enemy as the actual enemies. If you fought the Capra Demon and his dogs in a big arena, it’d be trivial. The dogs could be routed easily, and all it would really take to bring ol’ Cappy down is dodging around him and picking away at his blind spots. All of this is impossible in the actual game, of course. The Capra Demon’s arena is a small, claustrophobic room with a staircase and a ledge. There’s not much space to run around, the lighting’s not the best, and your character model has the unfortunate tendency to clip into the scenery at times. Fighting any enemy in this area would be tough, let alone a boss fight and two rabid pooches.

But that’s precisely why it’s such a brilliant fight. Everything about it feels counterintuitive and badly designed at first, but really, it’s there to punish lazy players. Suddenly, you’re forced to analyze your bad habits, unlearn them, then figure out how you’re supposed to play. By the time you figure it out, you have a better grasp of handling close-quarters combat going forward. It’s vital training for The Depths, Blight Town, and other subsequent areas that have a lot less breathing room.

In that sense, the Capra Demon is one of the best embodiments of Dark Souls’ design ethos. The Souls series isn’t unfair – it just punishes sloppiness. From that perspective, the Capra Demon fight may be some absolute bullshit, but it’s not cheap. You have the tools to beat it at your disposal – you just have to learn how to use them.

Next: Games That Start At The End Are My Kink 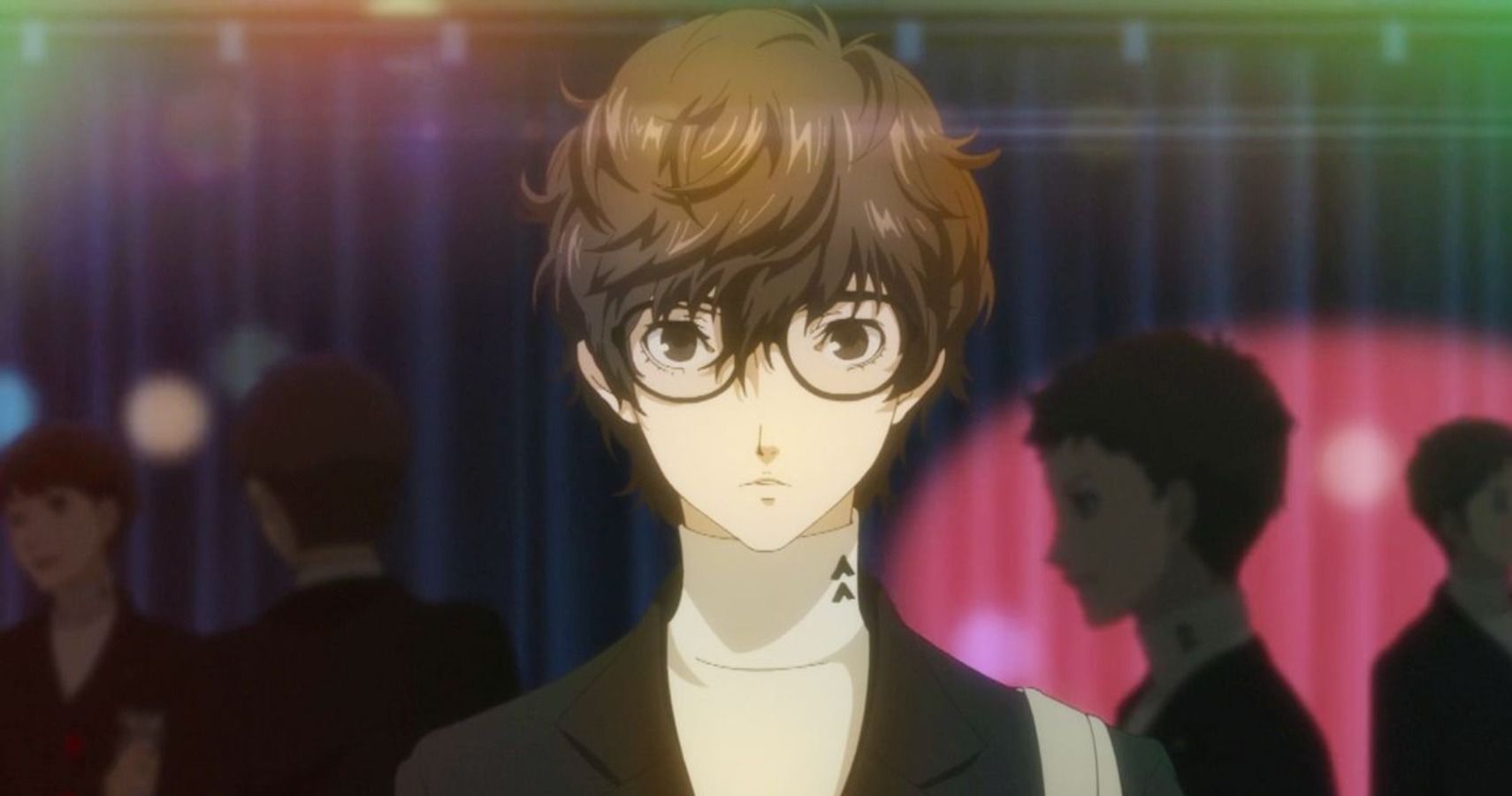