The Pokémon series may have inspired more creepypasta than any other video game franchise and Game Freak has helped to fuel the spooky desires of the fanbase. Pokémon Sword & Shield failed in telling an effective ghost story, due to the fact that it quickly resolved its own mystery.

The Pokémon series has had a lot of content that fans find unsettling, dating all the way back to Lavender Town and its frightening theme. Lavender Town was the place that spawned many of the original creepypastas for the game, as early Internet forums were filled with stories of the theme music causing kids in Japan to take their own life, which was clearly inspired by the mass-seizures caused by the “Electric Soldier Porygon” episode of the Pokémon anime. The Pokémon games clearly took inspiration from the scary stories surrounding the franchise, as the ghosts in the Old Chateau in Diamond & Pearl, the floating Hex Maniac in Lumiose City in X & Y, and the specter of the young girl in Phoebe’s room in Omega Ruby & Alpha Sapphire are all designed to freak out the players who find them.

Related: This Pokémon Is Absolutely Morbid

Pokémon Sword & Shield also used a ghost story involving a young girl, but it doesn’t leave as much of an impression as the ones in previous games, as it resolves all of its own mysteries within a short space of time. The ghost can be encountered in the city of Hammerlocke, as the player can meet a young girl named Paula who asks them to deliver a love letter to a boy named Frank who lives in Ballonlea. 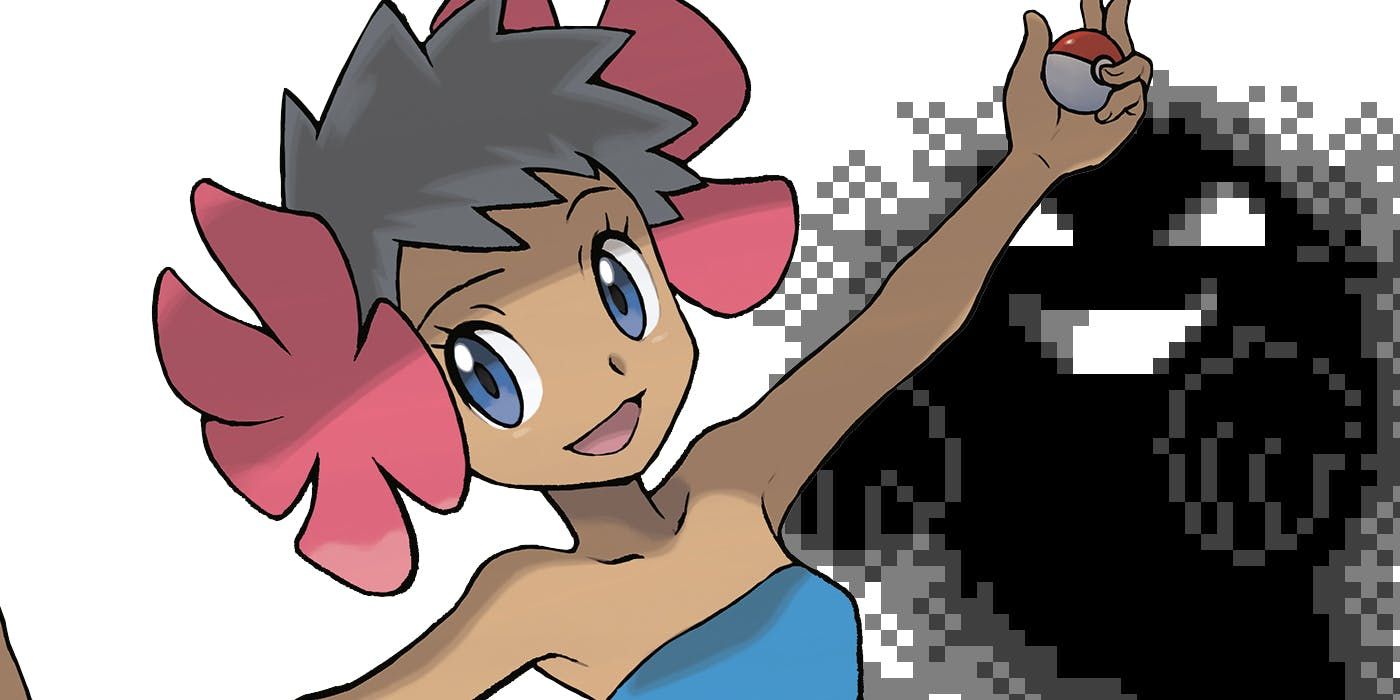 It’s obvious that things aren’t what they seem from the start, as the letter is described as looking old. Once the player reaches Ballonlea, they find a person named Frank, but he is an old man with grandchildren. Frank remembers a sickly girl from his childhood named Paula, but they had a fight and he moved away before they made up.

The earlier Pokémon games likely would have left the story there, with the implication that Paula had died and given the player a message to pass on from beyond the grave. The story does not end there, however, as Paula won’t be in her previous location in Hammerlocke, but there will be a Reaper Cloth on the ground. If the player picks up the Reaper Cloth, then they will hear a ghostly voice thanking them for delivering the letter. 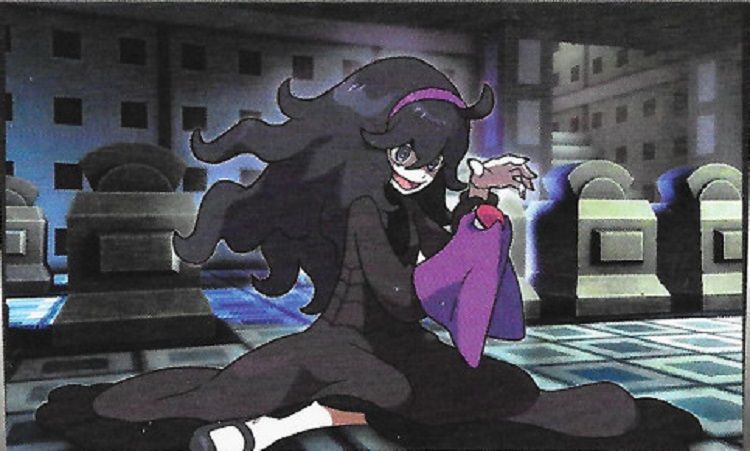 What made the ghostly encounters in the earlier Pokémon games work so well is that they left the player with questions. The reason why the encounter with the Hex Maniac in X & Y is so effective is that the player never learns her purpose. The Hex Maniac tells the main character that they aren’t the one and the player never learns who she was looking for. The same is also true of the ghost girl in Phoebe’s room. She will only be spotted by eagle-eyed viewers, yet there is never a reason given for her appearance. The fact that Phoebe uses Ghost-type Pokémon has led to all kinds of theories as to why she would have a human ghost in her room, which is what makes the moment so effective and has fans still discussing it to this day.

The encounter with the ghost girl in Pokémon Sword & Shield would have been far more effective if the storyline ended after meeting Frank. There should have been nothing left on the spot where Paula once stood. The fact that the developers felt the need to have Paula thank the player from beyond the grave has robbed the Pokémon community from years of fan theories regarding the encounter and it’s a shame that the people at Game Freak forgot how to feed the fears of its fans.