Bethesda's next big RPG is less than a year away, and the marketing machine is beginning to spin up. In the first episode of a new video series called Into the Starfield, game director Todd Howard, studio director Angela Browder, and art director Matt Carofano discuss Bethesda's history, its game design philosophy, and a little about Starfield. Howard talks about Skyrim's impressive lifespan, correctly crediting modders for helping to keep the game alive over the past ten years—suggesting Starfield will be similarly accommodating to hobbyist creators. Carofano describes Starfield as being "more realistic and science-based", implying an Alien-style hard sci-fi rather than something overtly futuristic.

This all sounds great. I'm looking forward to Starfield. But there's something Howard says near the beginning of the video that worries me a little—and highlights a problem I have with a lot of Bethesda RPGs. "The one thing that video games can give you, that nothing else in entertainment can, is that feeling of pride," he says. "You can say: look what I did. When you finish a quest, you feel like you accomplished something that week. What did you do today? I saved the world." When he says 'save the world', over a bed of stirring music, there's a dramatic cut to the titles, as if it's the most profound thing anyone's ever said. But this is actually something I think Bethesda's games need to get away from.

Bethesda RPGs bend over backwards to make you feel like the greatest, most charismatic, most talented person who ever lived. In Skyrim you can turn up unannounced to ancient institutions like the College of Winterhold or the Companions, a complete stranger, and in a few quests' time end up as their leader. Characters are constantly hand-waving the improbability of this by saying things like "I just sensed something about you." The game goes to great lengths to tell you that you're not like other people. You're special. My main Skyrim character is the thane of multiple cities, the leader of the Thieves Guild, a war hero, and holder of so many titles that I've forgotten half of them. Talk about an overachiever.

Presumably this is what Howard is referring to when he talks about the sense of pride and accomplishment Bethesda games are designed to evoke. But the idea that this is "the one thing" video games have over other forms of entertainment is both narrow-minded and kinda old-fashioned. Being amazing at everything isn't interesting. Comic books realised this decades ago when they started giving their shiny, perfect heroes flaws, emotions, and personal struggles. Sure, it's fun rapidly rising to the top of every organisation in Skyrim—but it shatters the illusion, making the world feel like a playground created especially for you, rather than somewhere that exists naturally whether you're there or not. 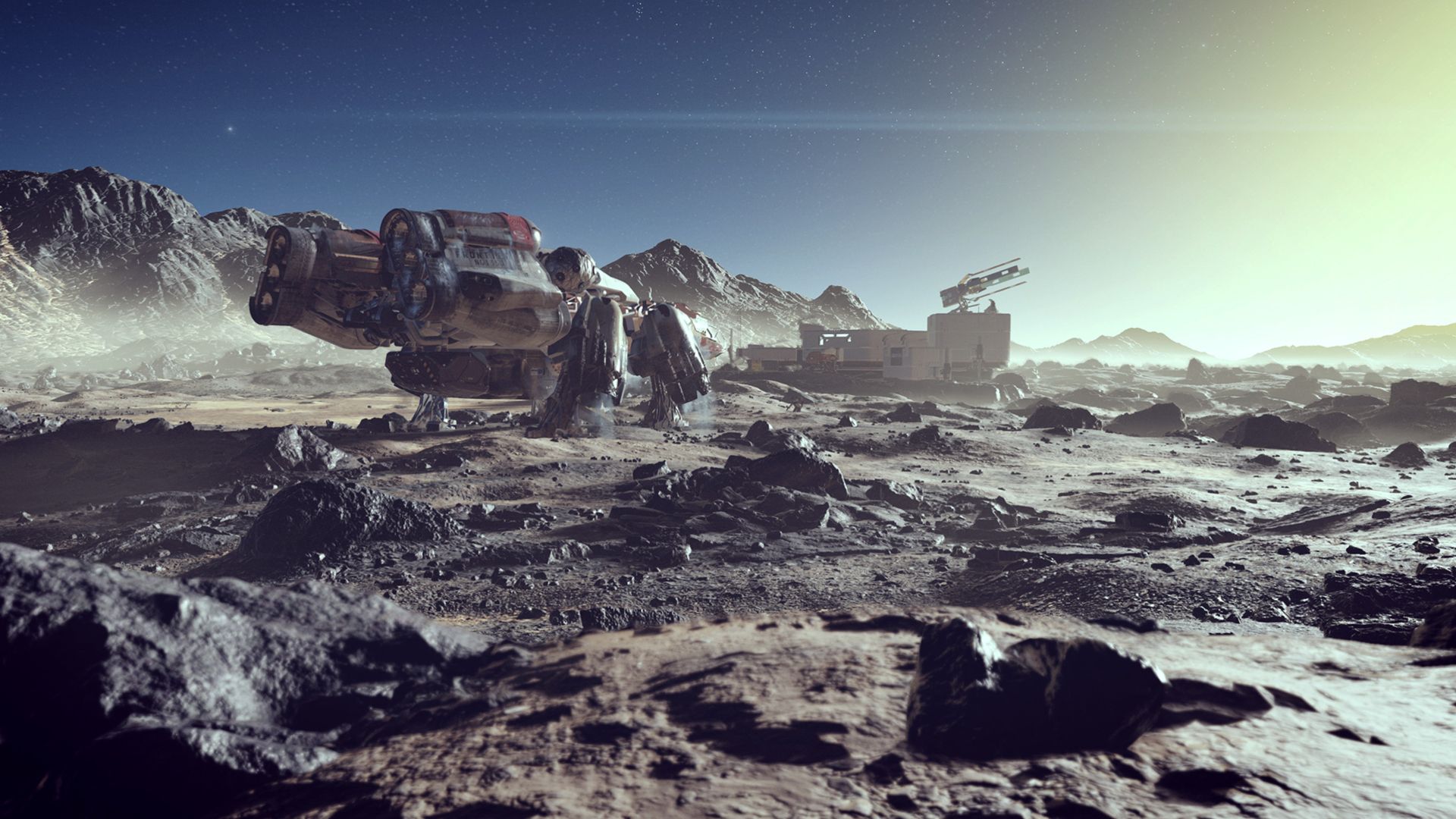 Video games have moved beyond world-saving power fantasies. The medium is now rich enough to support all kinds of stories and experiences—thanks in big part to indie developers, who beat Triple-A to the punch in using the platform to let players inhabit unusual, surprising, or provocative roles. That the most satisfying emotion a video game might provide is accomplishment is a severely limited idea—and it makes me worry about Starfield. If an hour after landing on a planet I'm suddenly Don of the Space Mafia, or head of the Bounty Hunters Guild, it won't matter if, as Carofano suggests, this is a more grounded, realistic game. The world won't feel real, but like a sci-fi theme park built just for me.

We still don't know much about Starfield, but the fact this latest video opens with Howard waxing lyrical about players gaining satisfaction from achieving things and saving the world suggests the studio still finds this idea attractive. However, since it's entirely possible to ignore your destiny in Elder Scrolls games and make your own stories, I am encouraged by the fact that I may be able to engage with Starfield on my own terms. Even so, I wish Bethesda would expand its horizons and think about video games on a deeper level, because there's a lot more to this medium than just coddling players to make them feel important and empowered. I honestly can't think of a more boring reason to play a video game.