The PlayStation 4 is considered by several measures to be beating the Xbox One in the current generation. From sheer sales to exclusive software, the PS4 is “winning” this generation’s console war. However, things might be shaping up to take a turn next generation, just as they did with the generation of the PS3 and Xbox 360. As such, Sony could learn a thing or two ahead of time from Microsoft if it wants to stay ahead of the curve.

Among what Sony can learn for the next generation from Microsoft is Microsoft’s Game Pass program. With three different plans, including a console plan for $9.99 a month, a PC plan for $4.99 a month, and a plan available on both that includes Xbox Live Gold for $44.99 for three months, Game Pass allows access to a huge variety of games, new and older. PlayStation 4’s PS Now isn’t exactly user-friendly, so Sony could stand to implement a system akin to GamePass with the release of the PlayStation 5.

RELATED: Looking Ahead: 10 Upcoming Games We Can Expect To See On The PS5 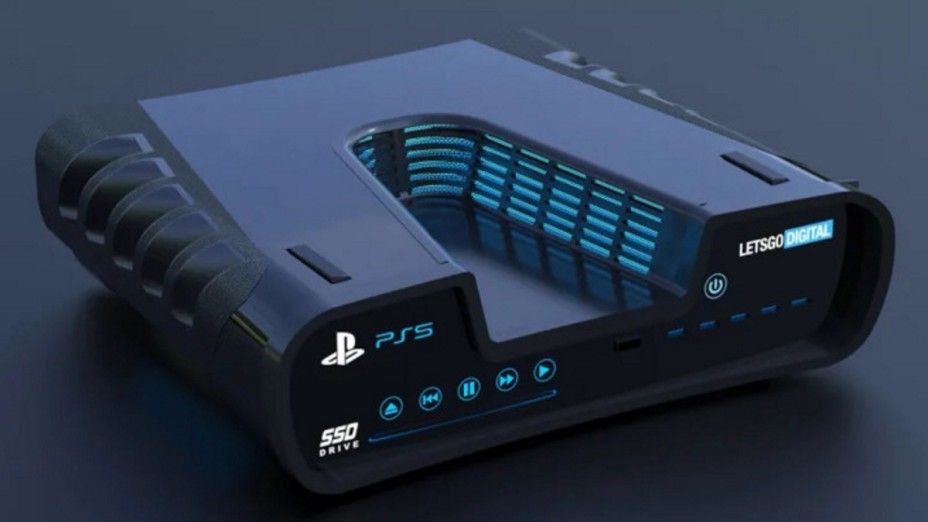 It’s still unclear who will come out on top in the next generation. As it stands, Microsoft has many merits with the Xbox Series X, between backward compatibility, technology, and so forth. But Sony still has excellent consumer goodwill from PS4. If Sony can meet the trends and perhaps outrun Microsoft, then it is likely we’ll see its continued domination in the next console generation. If it does not, then we might see the turnaround that we saw in the previous console generation.