Every time there’s a news story about the live action Powerpuff Girls, every third comment seems to be “who asked for this?” – comments like these annoy me for a few reasons. Firstly, it’s so obviously trolling, but also, wouldn’t that make the world such a boring place? If we only ever got television shows (or films, or video games, or…) we asked for? I understand the live action Powerpuff Girls reboot on The CW is the result of cynical cashgrabbery rather than a genuine desire to create something new and unpredictable, but it’s still a risk – and once you set aside the “who asked for this?” mentality, it becomes a much more tantalising prospect.

First off, the casting is excellent. Dove Cameron is so suited to Bubbles she feels like a fancast, like when someone suggests making the Fantastic Four with John Krasinski and Emily Blunt as Mr Fantastic and the Invisible Woman. It’s so perfect, those bozos in Hollywood would never have thought of it. Chloe Bennet, best known for Agents of SHIELD (where she worked briefly with Cameron), is another great selection as Blossom. She’s not quite at the Dove Cameron levels of fancast perfection – fancasting tends to put more emphasis on looks than it should – but she’s still a brilliant pick. Blossom needs to be relatable, sweet, kick-ass, and work as both the leader of the pack and a naive innocent; Bennet brings all of that to the table. 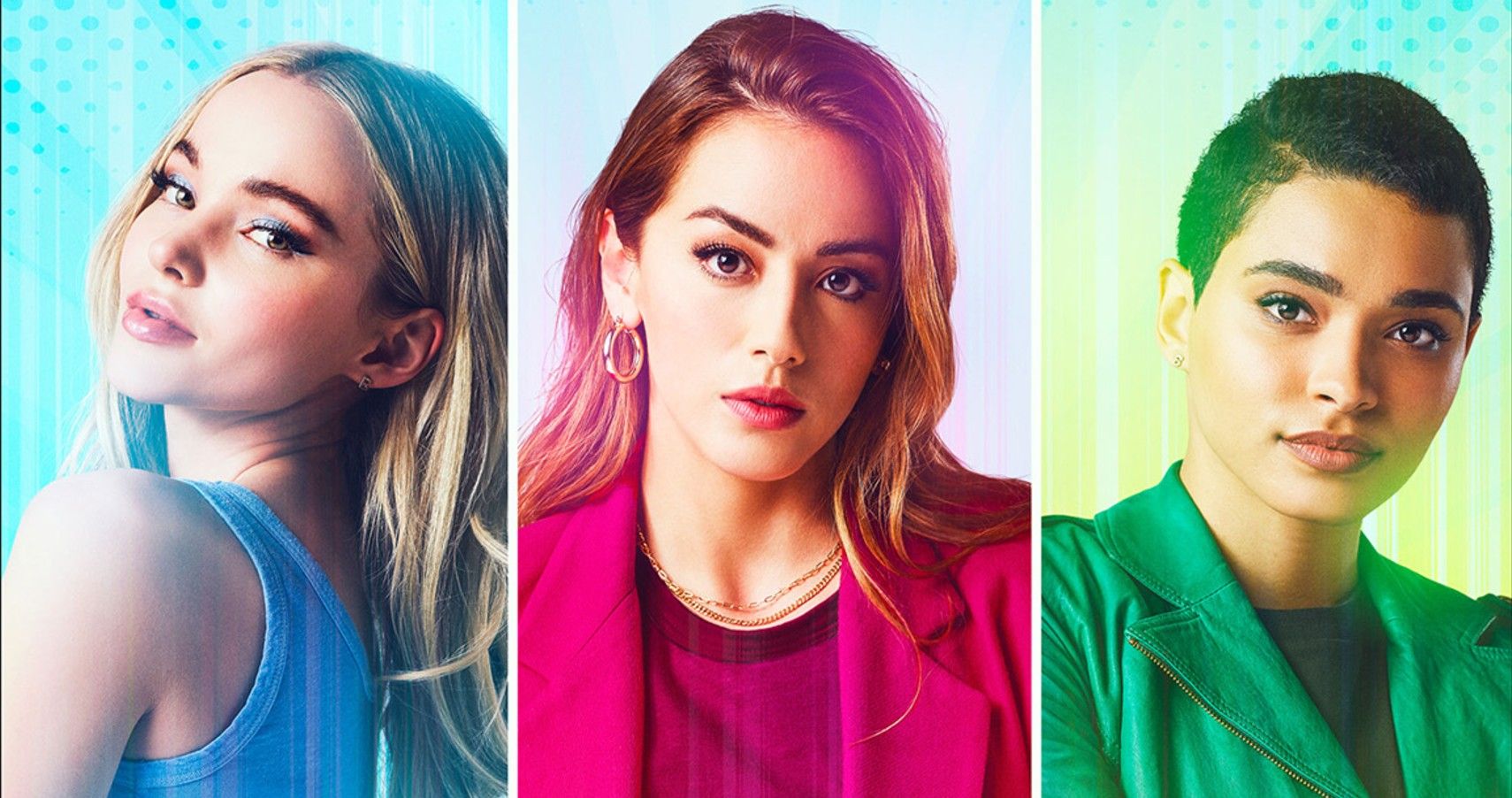 Of course, the casting only takes it so far – although it’s also worth mentioning that getting Tom Kenny back as the narrator is genius, and making Donald Faison the Professor is an outstanding pick. Aside from a blurry sneak peek at a stunt in progress filmed from what appears to be a shaky mobile phone camera, all we have of the show is a promo shot of the three heroes in costume. They look the part, and Dove Cameron aside, the actresses have sensibly been allowed to keep their own looks rather than forcing Chloe Bennet into a ridiculous cartoon ginger ponytail. Of course, Cameron is so indistinguishable from a live action Bubbles that it makes no difference with her.

We don’t have enough footage to make a judgment yet, and even though The CW isn’t a particularly varied network, its quality bounces up and down eclectically. After all this, Powerpuff might end up being a bit rubbish – but I’m still happy they’re doing it.

I get that we should be supporting new creative endeavours instead of constantly mining nostalgia for tame choices and safe bets, but it feels like Powerpuff nestled in between. Yes, it is relying on pulling in the kids who watched the show years ago – kids who are now adults old enough to splurge money on the mountain of merchandise that will undoubtedly emerge if the show is marginally successful.

But I don’t think Powerpuff is a tame choice. The reason any news is constantly met with “who asked for this?” is because it was such a zany cartoon, it doesn’t translate so easily to live action. And it’s not like every single old Cartoon Network hit is getting the same treatment; this is different to Disney picking every third movie out of its back catalogue and saying “screw it, paint Will Smith blue and kick it out the door.” Powerpuff is a more organic choice; as organic as a nostalgia cash grab can be. 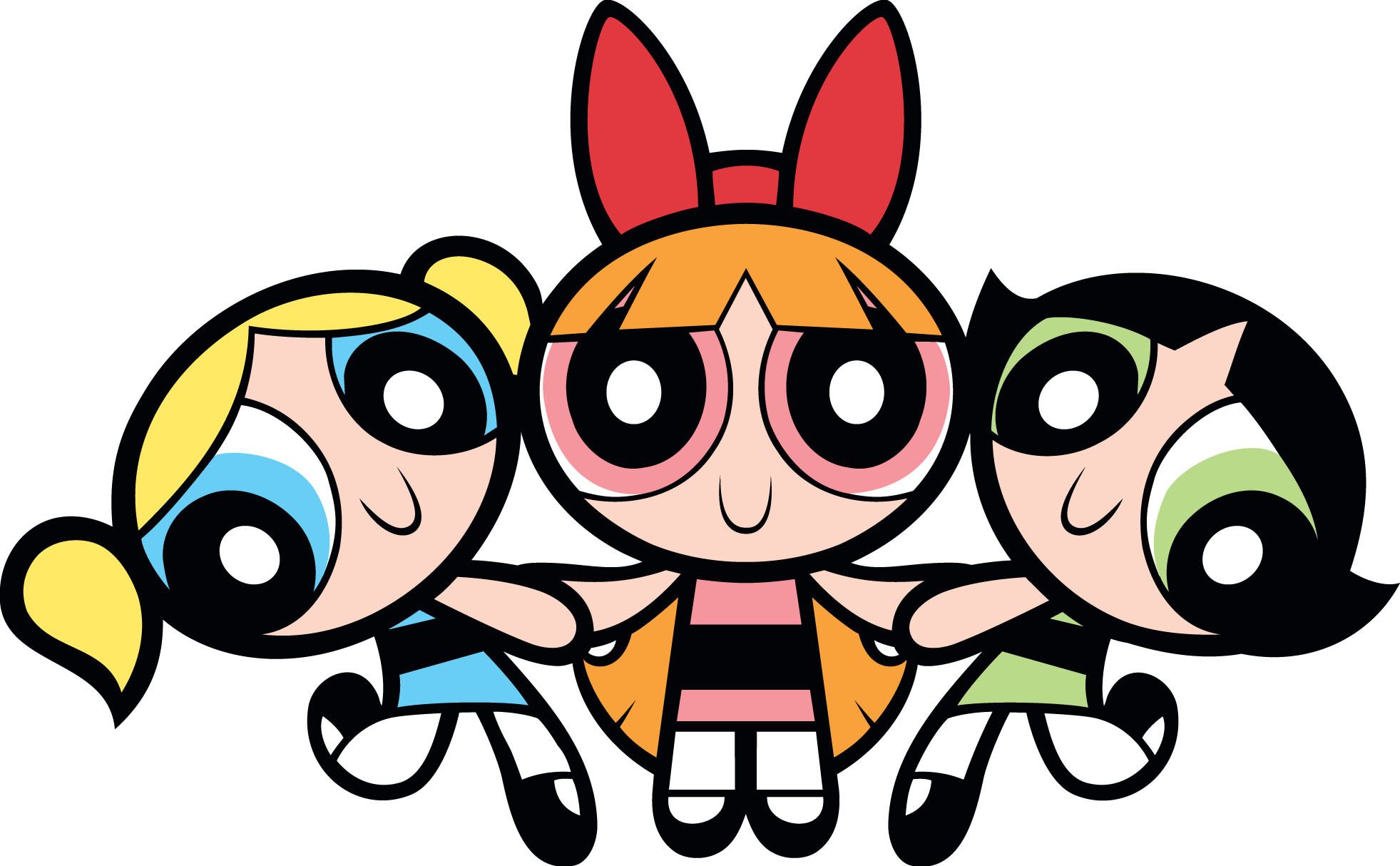 It was such a creative show, bursting with villains that could only exist in the cartoon space. That’s why a live action version is so interesting – anyone with half a brain can see that this is going to be a very difficult adaptation with a lot of important creative choices to be made. The work isn’t done for you. And that makes me more excited than something everyone asked for being delivered with no real creative thought or difficult decisions.

Of course, sometimes you have to listen to your audience, but “nobody asked for specifically this thing” would have killed most of the greatest TV shows this century. I don’t expect Powerpuff to join that canon, but I hope it manages to surprise people. At least wait until we see a trailer before declaring it dead on arrival, yeah?

Next: Falcon And The Winter Soldier Did Battlestar Dirty 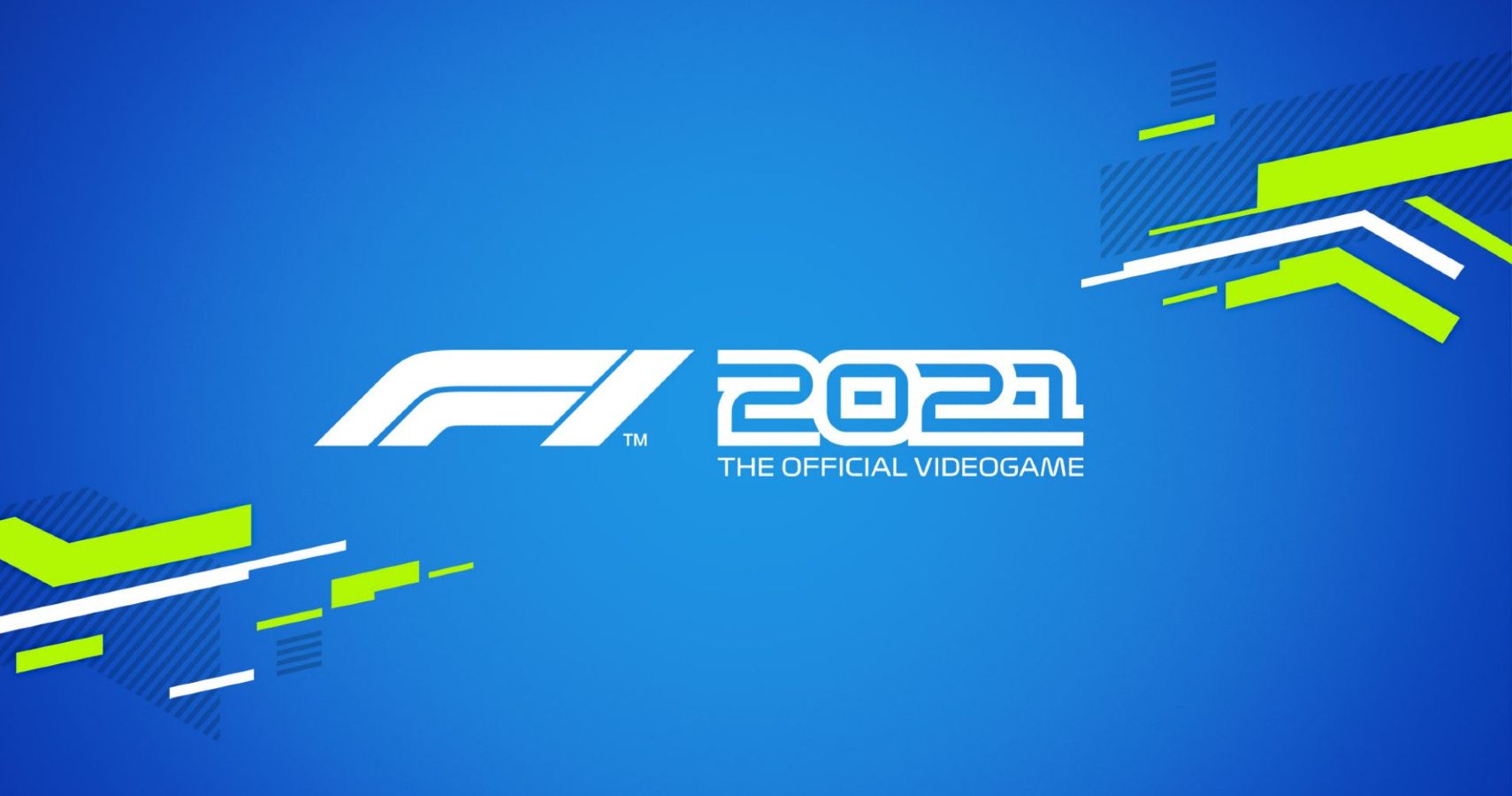