Fans who’ve recently been introduced to The Witcher universe via the new Netflix series or CD Projekt Red’s The Witcher 3 have jumped in the deep end of a world amidst long-running political strife. The politics across the Continent are complicated, to say the least. This is in large part due to Nilfgaard’s pursuit of Continental domination, which raged for nigh on four decades.

Nilfgaard had begun laying the groundwork for a rise to power by seizing control of other Southern territories. While there was some internal power struggle for the Nilfgaardian throne, the common goal remained, and Nilfgaard became the southern superpower. After effectively becoming the sole empire of the South, Nilfgaard set its sites on the North and began waging war against its four prominent realms: Temeria, Redania, Kaedwen, and Aedirn. 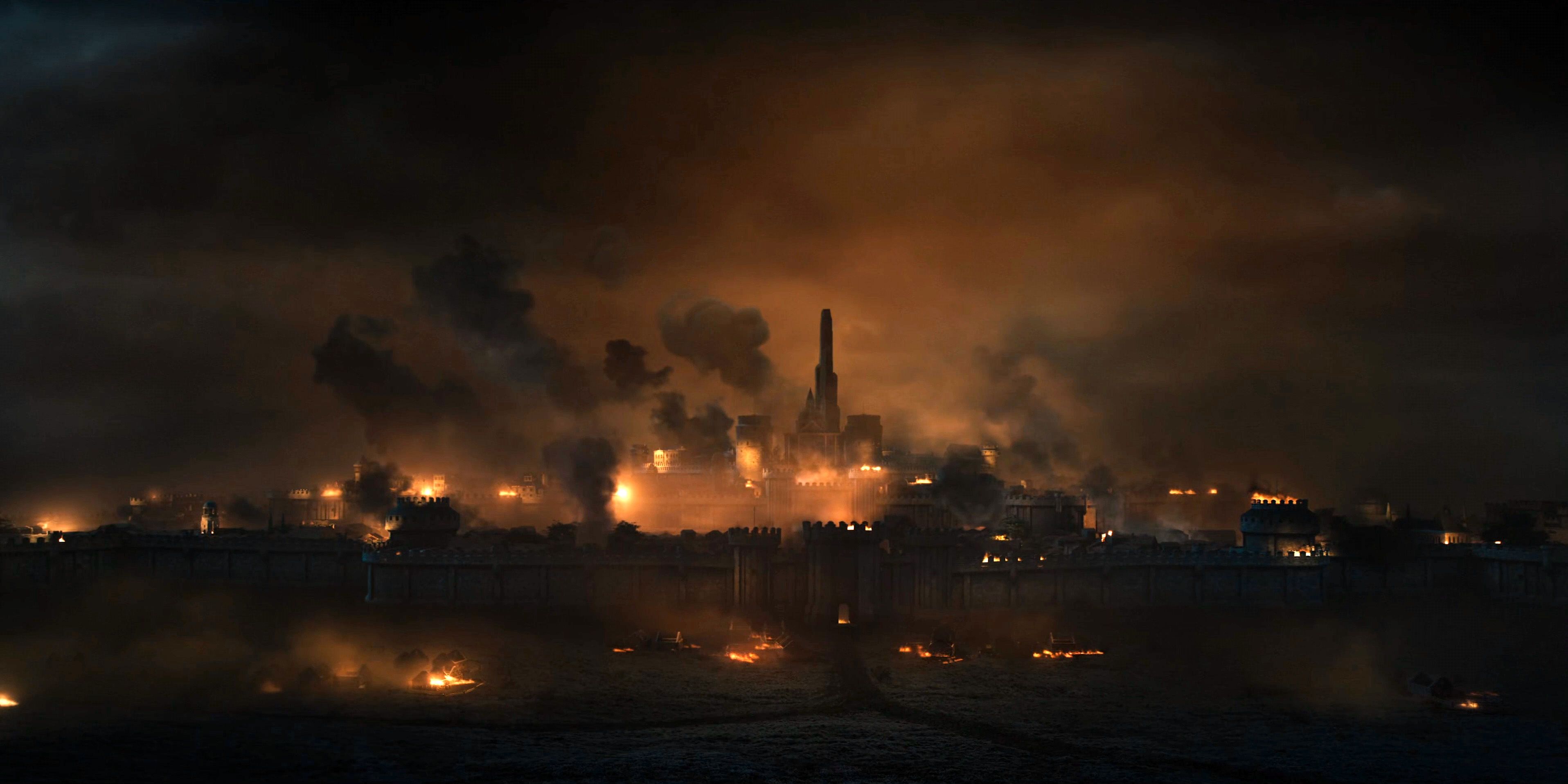 The season finale concludes with the Battle of Sodden Hill, also ending the first war with Nilfgaard being pushed back by the combined efforts of the Northern Kingdoms. This was in large part thanks to the Sorceresses of the Lodge, which the show depicts as well.

Things quiet down briefly while Nilfgaard licks their wounds, but the Northern leaders fear Nilfgaard’s persistence and try to instigate war before Nilfgaard is ready to continue their efforts. This tactic backfires, and Nilfgaard claims many more northern territories before being pushed back once again.

The second war concludes in 1268 with the signing of a peace treaty (The Peace of Cintra). The convention is attributed mainly to the Sorceresses of the Lodge using their sway over the various rulers. This agreement knocked Nilfgaard down a peg as a superpower; one of the provisions being Nilfgaard surrenders a couple of previously occupied Northern provinces. It’s worth noting that Temeria received the most territorial gain from this treaty, but also had the most reconstructive efforts to attend to. The war had leveled whole towns, castles, and work industries alike.

Events of the third Northern War are depicted throughout the second and third games. The Continent is suffering economic collapse after the first two wars, with non-human scapegoating and religious fanaticism at an all-time high. Nilfgaard capitalizes on this with a couple of political assassinations, which they manage to pass off on the Sorceresses. This manipulation incites a witch hunt in the North. 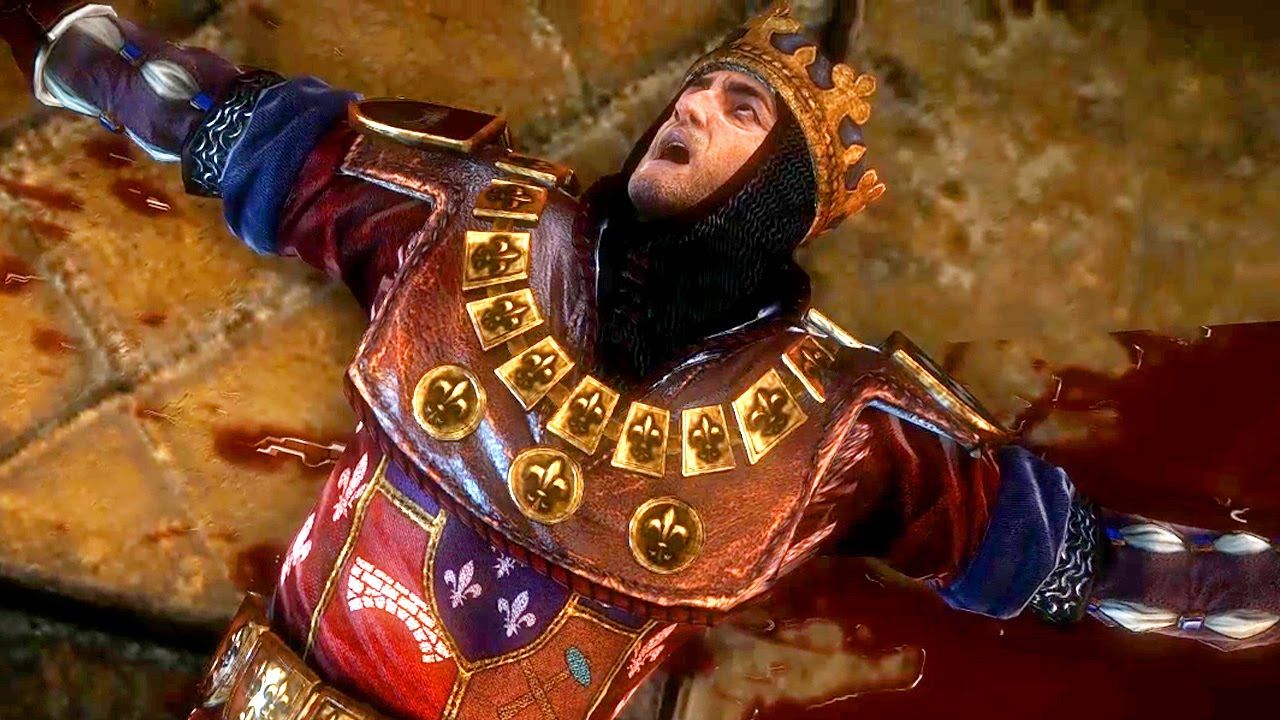 One assassination was King Demavend of Aedirn, leaving the kingdom and its dependent territories easy prey for Nilfgaard. The other murder was King Foltest of Temeria. As Temeria begins to descend into chaos, the remnants of the Temerian army rallied and successfully kept Nilfgaard at bay for a few days before ultimately being overwhelmed and resorting to guerilla warfare.

By 1272 Nilfgaard has captured the Temerian territory of White Orchard and the palace of Vizima, which is now a Nilfgaardian headquarters. Here’s where Temerian loyalties begin to divide. Phillip Strenger (aka the Bloody Baron) capitalizes on the strife and appoints himself the ruling power over Velen’s leaderless territories. At the same time, loyalists like Vernon Roche led militia further North to continue resistance efforts. This is where the events of The Witcher 3 commence.

By The Witcher 3, Nilfgaard has successfully conquered many northern territories and now faces Redania as its primary adversary. Redania is currently under the control of King Radovid, who’s considered a madman by many of his subjects. Mad, but tactical as he proves by overtaking the allied kingdom of Kaedwen when it’s in jeopardy of falling to Nilfgaard. Joining the Redanian and Kaedweni armies produced one robust and cohesive unit against Nilfgaard instead of the two weak and divided forces Nilfgaard expected.

Nilfgaard and Redania, now turn their sights to Novigrad. This neutral city sits precariously between the two superpowers and has access to the continental waterways. Its placement makes Novigrad a vital territory for war efforts, being a wealthy source of boats, provisions, and gold for the occupying power.

There is some internal Northern strife at this point, however, thanks to Nilfgaard framing the assassinations. The pinnacle of religious fanaticism is based in Novigrad, and under the influence of the Church of Eternal Fire, the city has begun conducting witch hunts. These purgatory efforts were propagated by Radovid with the hopes of destabilizing the city, thus making it easier to assume control. 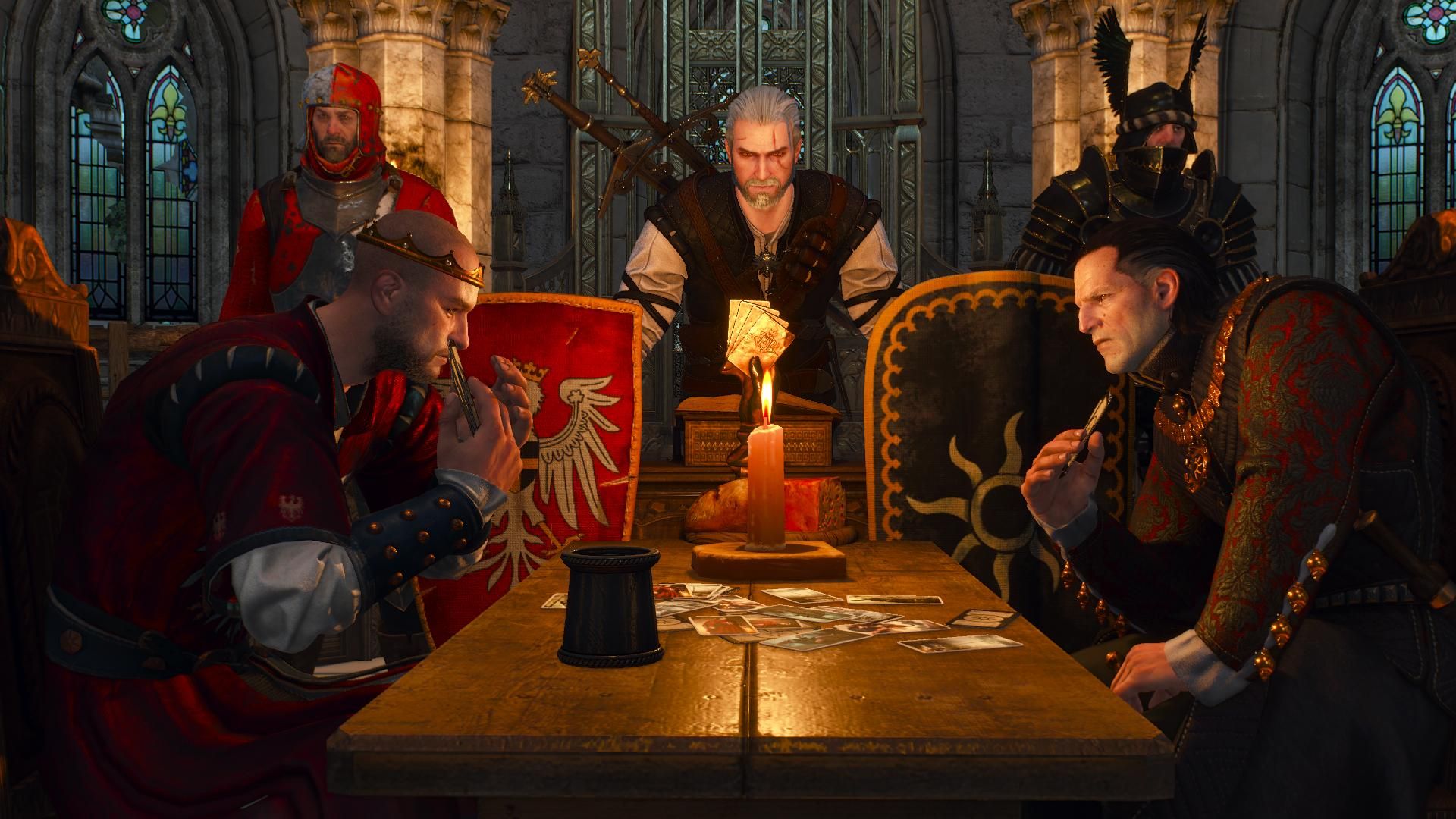 Witchers tend not to take a political stance. However, certain decisions Geralt makes throughout the events of The Witcher 3 determine the outcome of this several decade-long conflict. While Radovid has the tact and power to ultimately drive out the Nilfgaard invasion, many are dissatisfied with his reign. Geralt will face the decision of taking part in the mad king’s assassination.

A more liberal and tolerant government will be established if Geralt chooses to aid this effort, but he’ll have to take further action to ensure Redania’s victory over Nilfgaard. This means there’s still a chance Nilfgaard could achieve Continental domination. However, with a few more possible plot twists, things might not turn out all bad in the end.